A guide for getting all the achievements in Boomerang Fu.

Boomerang Fu is a relatively simple couch co-op game. If you play it enough, you shouldn’t have trouble unlocking the majority of the achievements. However, if you want to fast-track unlocking achievements or are having trouble with some in particular, this guide is the guide for you.


There are levels with mechanical switches that can be used to move blocks in the level. Use these traps to squish opponents and you’ll unlock this award at the end. 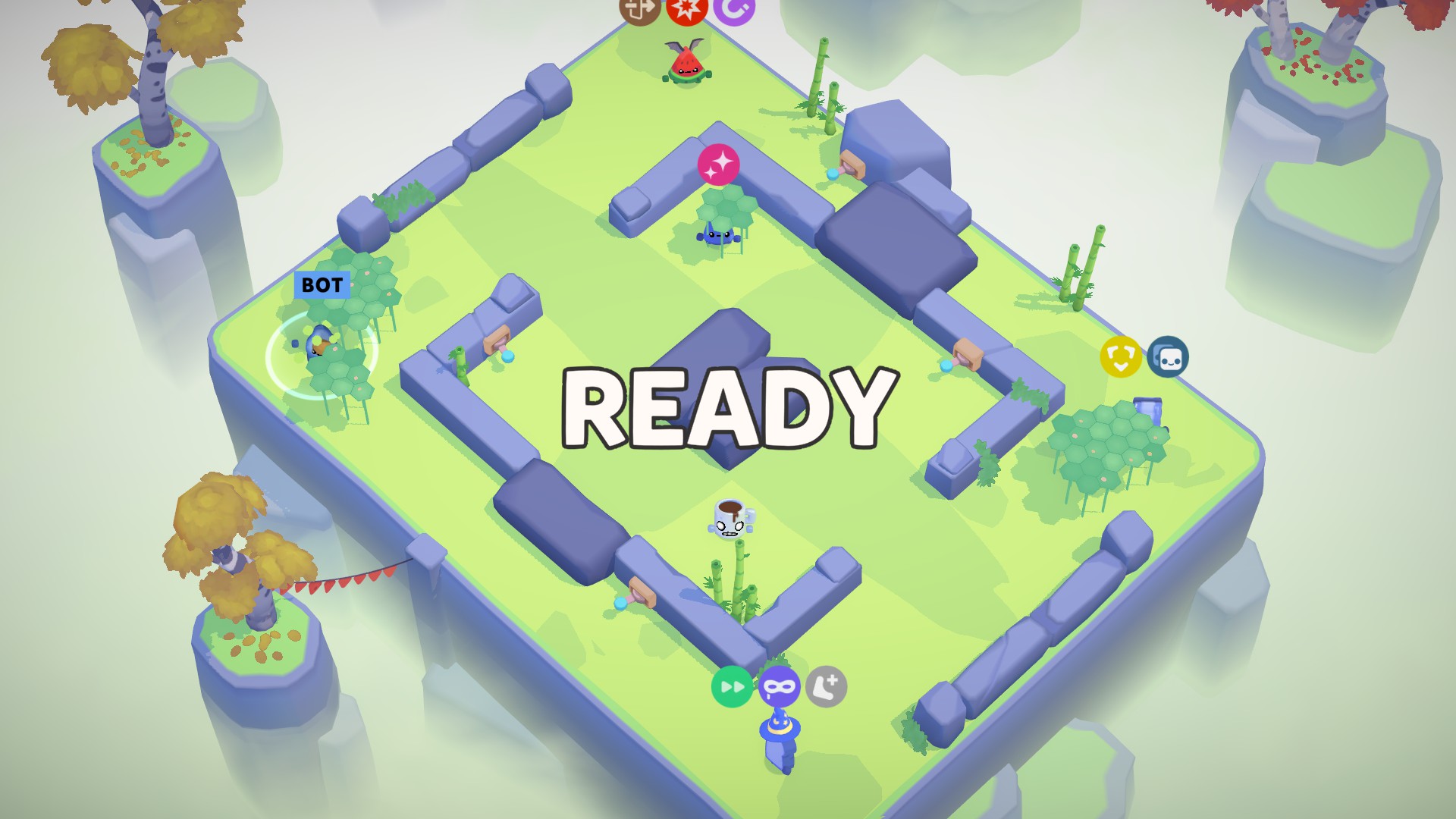 Spent a lot of time hiding in the bushes


There are levels that have bushes that you can hide in. If you spend time hiding in these bushes, you’ll unlock this reward at the end. 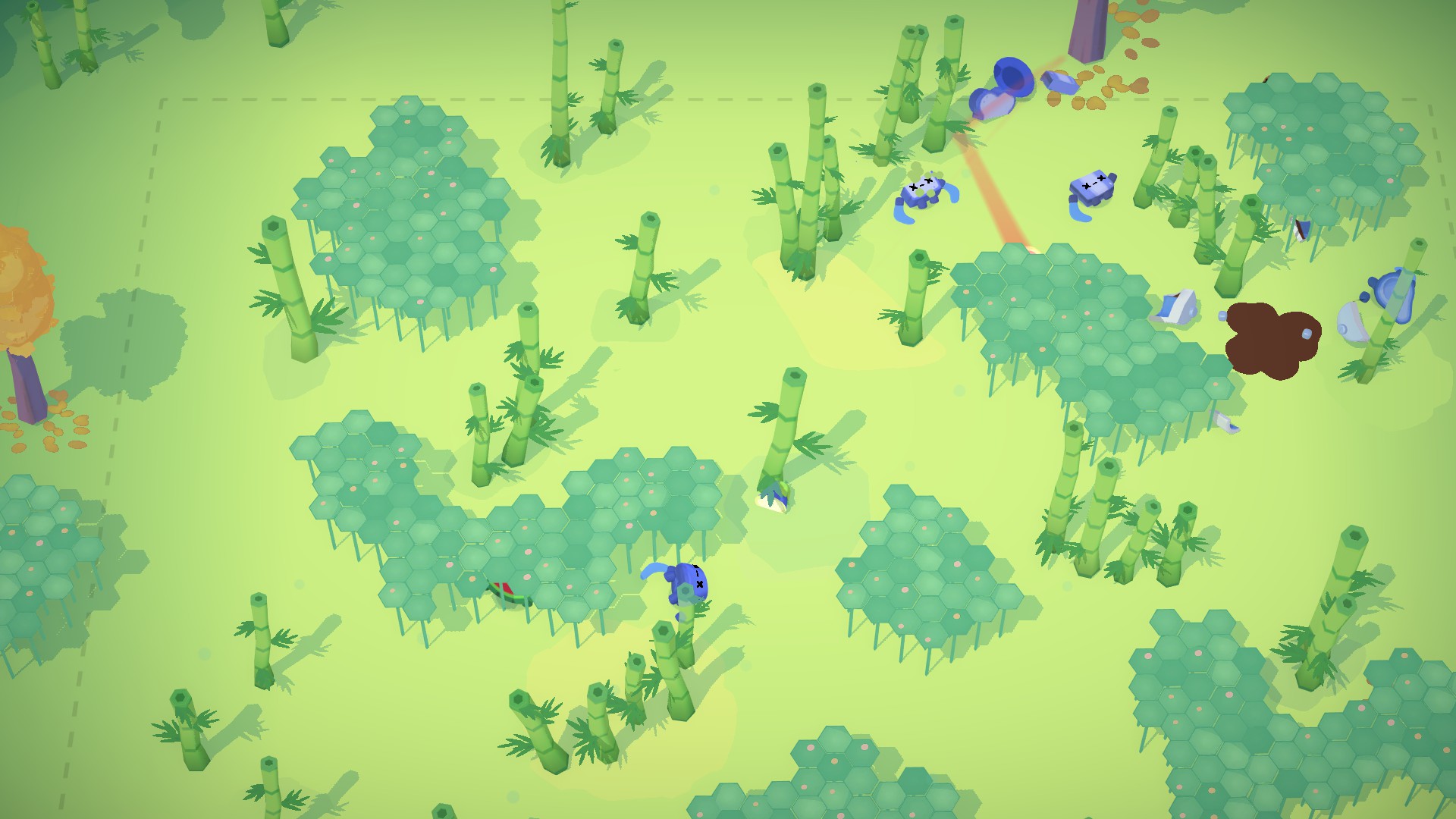 
For this award, you need to use the disguise powerup a lot. To use the powerup, you have to stay still until you disguise yourself as a piece of the level scenery.

Killed an opponent after dying


This award requires that you kill a number of opponents after you have died. This can be done by throwing your boomerang, and then dying before it kills any opponents.


This becomes a bit easier with the explosive boomerang powerup, as they’re more likely to kill people in general making it easier to do so after you die.

Regularly killed yourself with the explosive boomerang


Not much else to say other than the achievement description- after getting the explosive boomerang powerup, blow yourself up a lot.

Dodged a lot of boomerangs


Use the dodge action to dodge out of the way of enough boomerangs in a match and you’ll get this award.

Killed a lot of enemies with fire


After collecting the fire boomerang powerup, you want to throw your boomerang out and leave flame trails over the map. This award pops up if you kill enough opponents with the fire- which you’ll know as they turn into little toasty food items after dying.

Shattered a lot of frozen enemies


After collecting the ice boomerang powerup, you want to throw your boomerang out and leave ice trails over the map. Enemies that stand on the ice trails for too long will be frozen in ice, at which point you can run over and shatter them.


To unlock this award, you need to kill a number of opponents while unarmed. You become unarmed by throwing your boomerang and having it not come back again- either because you’ve moved somewhere that the boomerang doesn’t have a clear return path to (behind a wall, etc.), or it got intercepted by an opponent slashing it.


Once you are unarmed, you need to kill some opponents. This can be by kicking them into the water as the easiest way.

Killed many opponents with the telekinesis powerup

Took One For The Team

One of your “teammates” killed you


To get this award, you need to be playing in a team game, and your teammates need to have killed you enough to unlock this award at the end of the match. You’ll need to customise the rules and turn on friendly fire to be able to unlock this achievement.


If you’re struggling, you can have two human controlled characters on the same team using a controller and the keyboard to unlock it more easily- just have one of the characters kill the other. 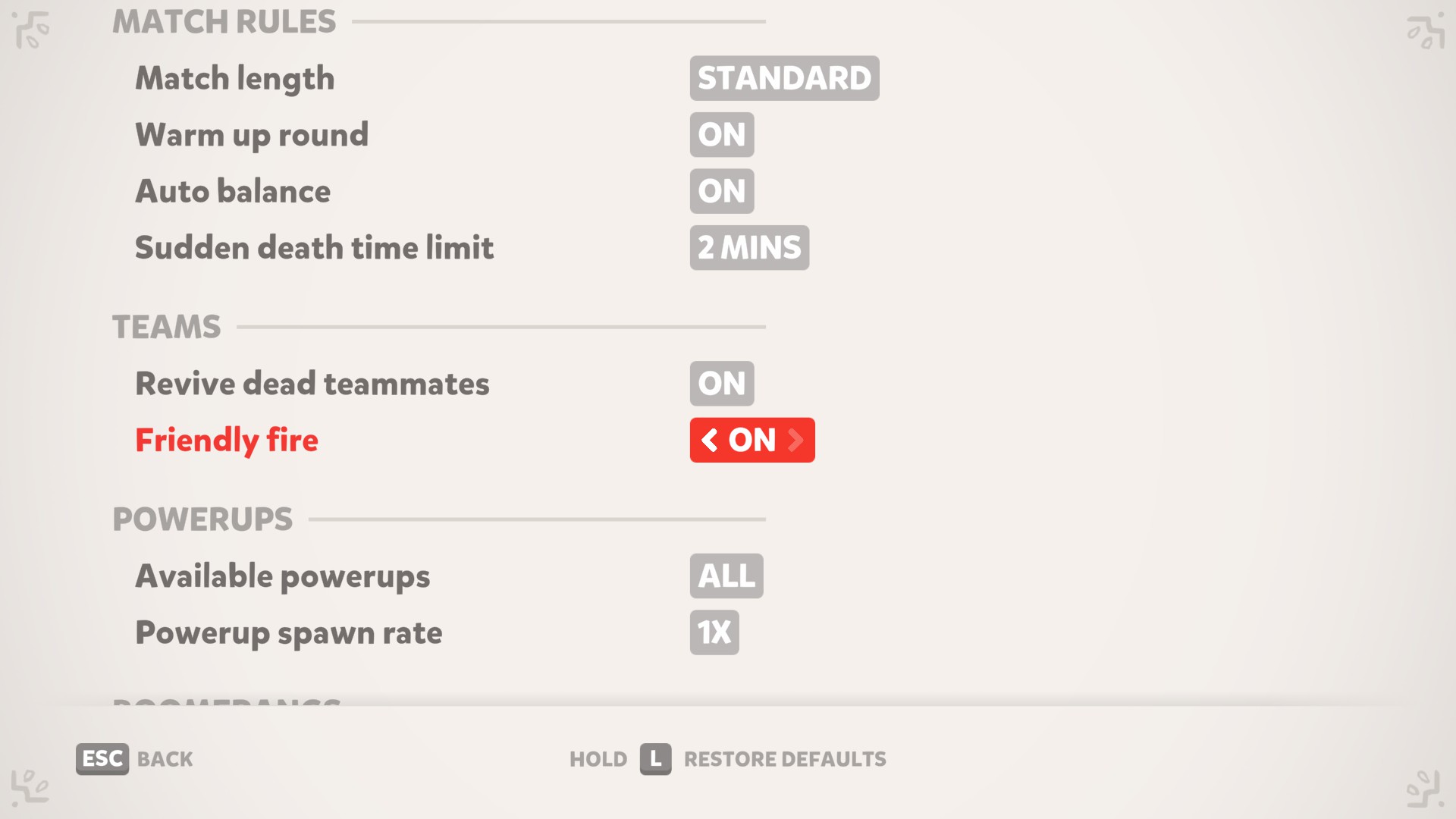 
If you’re struggling, you can have two human controlled characters achieve this more easily. Turn off all other powerups than the teleport boomerang and then set up the trap and have the other player fall straight into it.

Being on time to things


The most annoying achievement in the game. Whilst most of the other achievements will come with time, this one can be much more difficult to unlock without specifically striving for it, and the game doesn’t give you much to go on.


Basically, this requires you to not get any other awards at the end of the game- which depending on your playstyle you’ll always be likely to get something.


Some tips for avoiding common awards: 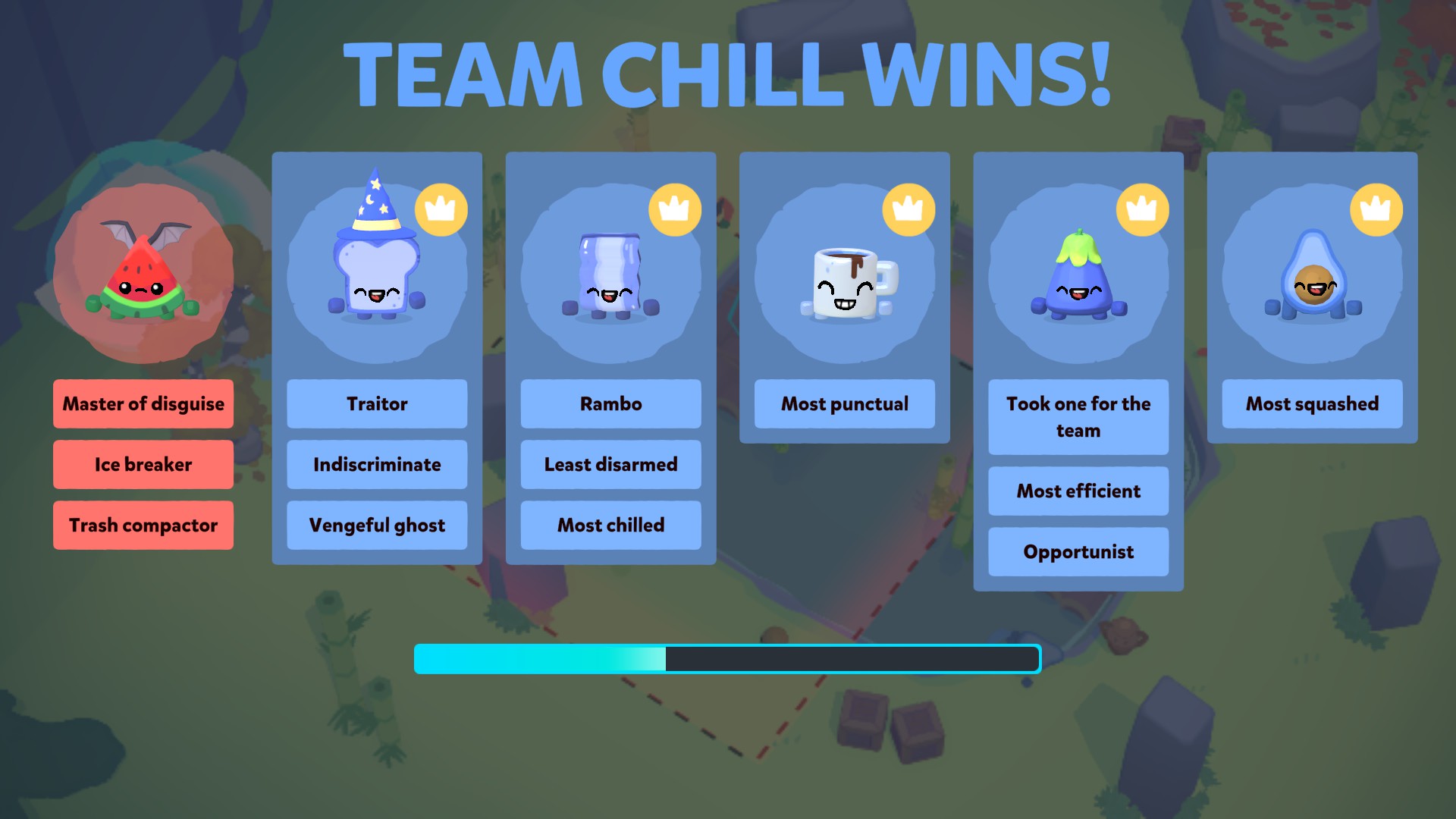 That’s it- that’s everything you need to know to unlock all the achievements in Boomerang Fu. Shouldn’t take more than a couple of hours if you focus- it can take about that long to get them through just regular gameplay without focussing on them anyway- aside from that punctuality achievement.

Here we come to an end for the Achievement Guide – Boomerang Fu guide. I hope this guide has helped you with your gameplay. If you have something to add to this guide or believe we forgot some information to add, please let us know via comment! We check each comment manually by approving them!