This is my 4 main builds, one for each class. Mainly focusing on durability and bringing quality to co-op as well a*s focusing well for solo. Oh, and yea i only use one-shot-rifle as main weapon for all 4 classes.

Okay, so i will try to make this guide as easy to follow as possible and not go in into way too much detail on the type of play style i use. 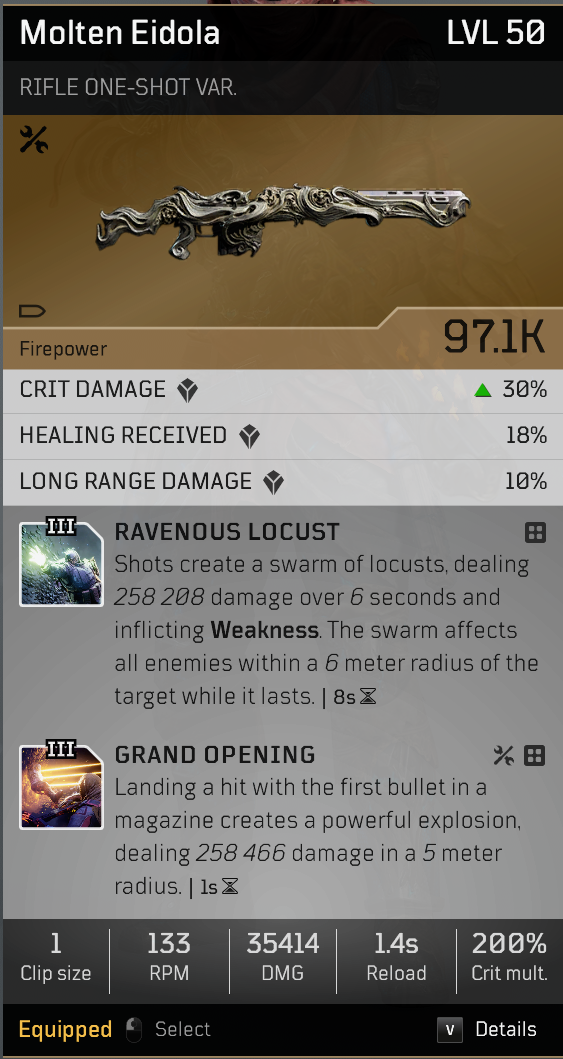 So the main source of dmg to all my 4 chars is my sniper, in some way you can say that i have adapted my builds a bit towards and around the weapon. The most important thing to know is that the sound of this weapon is amazing and even though there are some other cool transmogs for this weapon they just don’t sound right. Other than that it’s important to know that just because you have a sniper does not mean you have to be far away, the one-shot-rifle is a great close up weapon as well as long range. A tip if you want to play the close up rifle as i do is to tumble when you reload to decrease the dmg you take and still keep some distance from the foes so you don’t get stuck.

With focusing on the defenses and on the Deception skills. Its designed to become almost invincible and still support your team as well as pump out some good dmg.

Fairly self explanatory, focusing on ash and the weakness to support and sustain for both solo and co-op.

Focusing most on dmg on bleeding enemies and the defenses, this build can solo everything at this state, just bleed them and snipe, the defenses and tankyness makes you a brick wall with a sniper.

As you might notice, I am using both Marked For Execution so both my frost and toxic inflict weakness and do so at a duplicate effect. Otherwise the mail focuses is on defenses, gadgets and on dmg to frozen enemies.

Always try to capture as many enemies as you can to shred them, with mods that we will check on later on you will have shared dmg between every affected enemy as well as weakness.

To be honest this one is just here to trigger extra shield and to some extent give a small cc as slow.

Use this skill as offensive as you can to catch etc. bullets right in the heart of the battle or to extend the time rift by popping this on the lifted enemies. Also great as support ability since no one can die in here with the perk of the gear set, as well as reduced dmg to all party members.

This will be your main source of sustain since you don’t really use any flame skills as this build. It does not really hold any more quality than healing and placing ash on the enemy to apply weakness. It gives some bonuses from the gear set, but i’ll explain that later.

Use this a*s cc and weakness appliance as often as possible.

This does make the enemy take more dmg but also try using it on weaker enemies because the bomb dmg is boosted by the gears and the explosion gives off a ash bomb to apply weakness.

This skill is fairly self explanatory, no use out of the ordinary really.

Your main source of dmg, cc and debuff to weaken the enemy for your sniper, just hit that smash button and then blow ’em up with the sniper once they bleed, works as well on bosses as birds.

This this makes you almost invincible once you pop it, does not really do any dmg but unless you get 1 hit you almost cant die.

An incredible heal with unlimited range, buffing defenses from the other side of the map, short cc so spam it, it also buffs every teammates dmg that is armor based as well as keeping everyone alive.

Keeping the enemies weakened by toxic so it wont affect by cc to give them immunity. Also try to always throw a new one once its of cd because once the old once dies it sends a healing burst to close teammates, it have saved my teammates more times than i can count.

Fixing some great potential dmg from everyone in your team, the explosions deal a whole lot of dmg, and your weapon do almost 3-4 times as much dmg to the enemy by only them being frozen.

This is the main weapon i use for all 4 classes and what i use in almost all occasions, good to know is that it only holds 40 bullets and easily run out of ammo so always know where the nearest weapon cache is and try not to run out of ammo 🙂

For secondary weapon i try to use a weapon that matches my char, gears and so on, but still gives some pros and not just laying there. So i got the idea for using my secondary weapon for flying units and worked around with that idea.


And well for offhand it does not really matter that much since you will never use it, so pick from what you think looks cool and go from there. 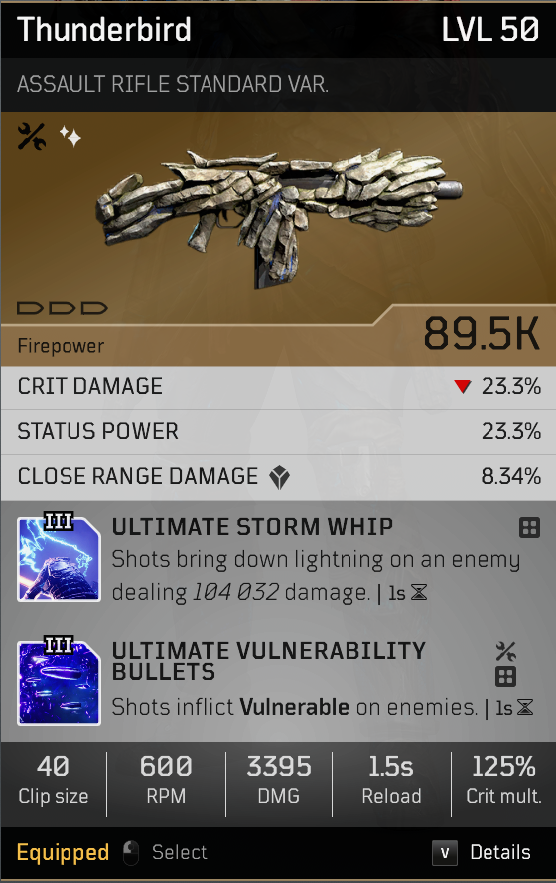 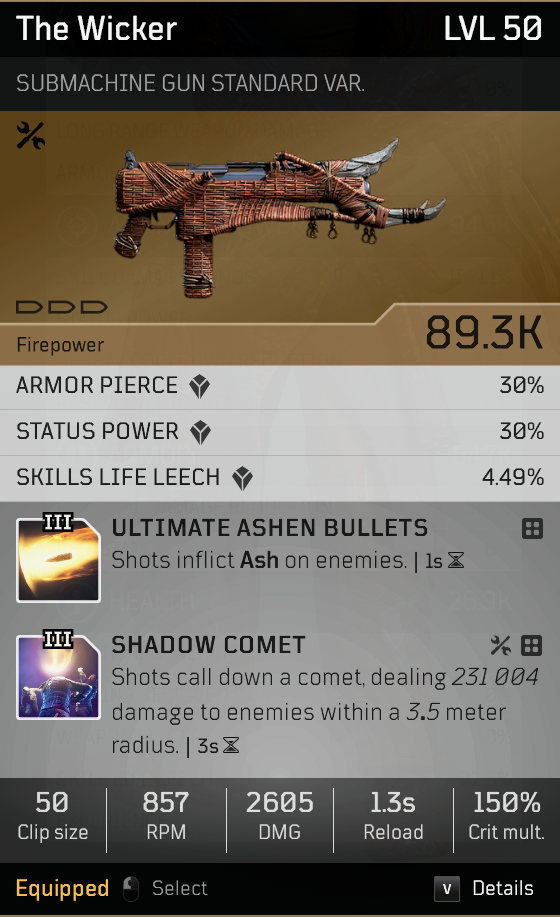 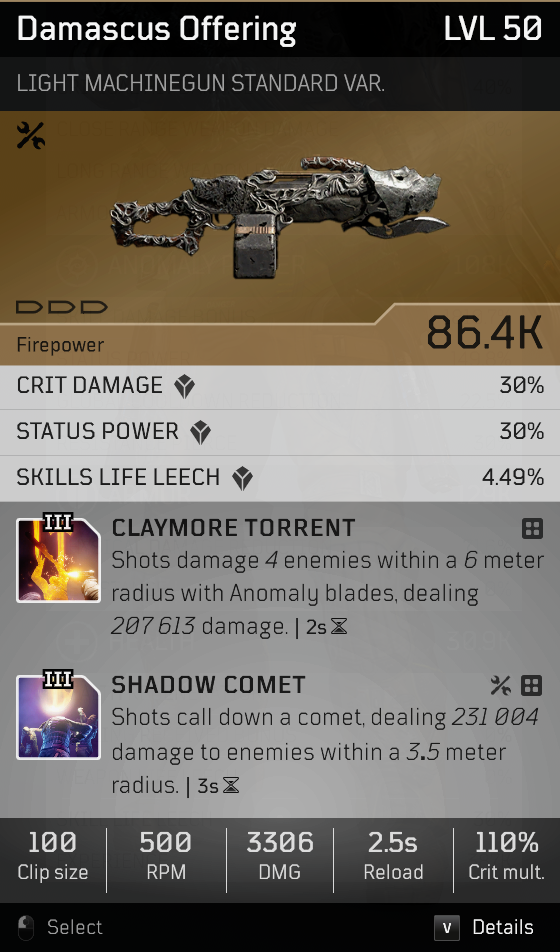 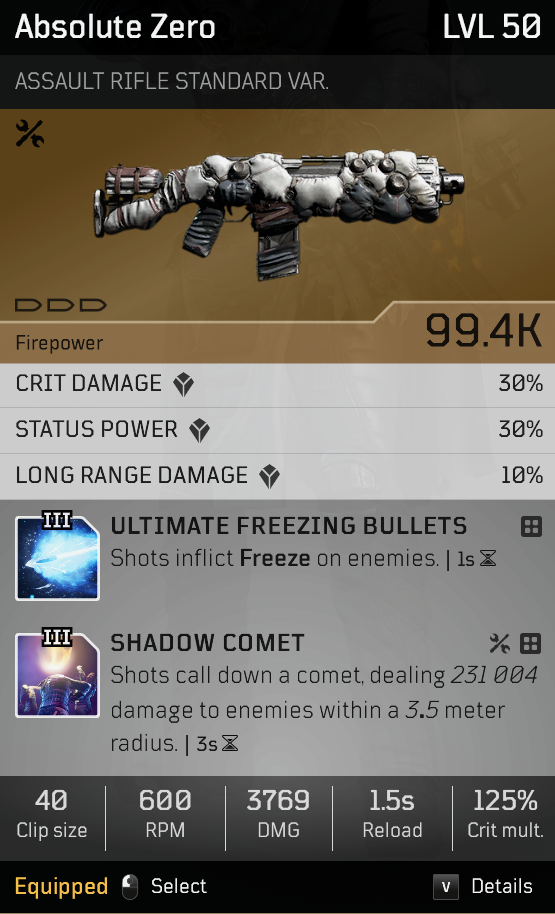 Okay so i’m a sucker for full gear sets, deal with it ^^ 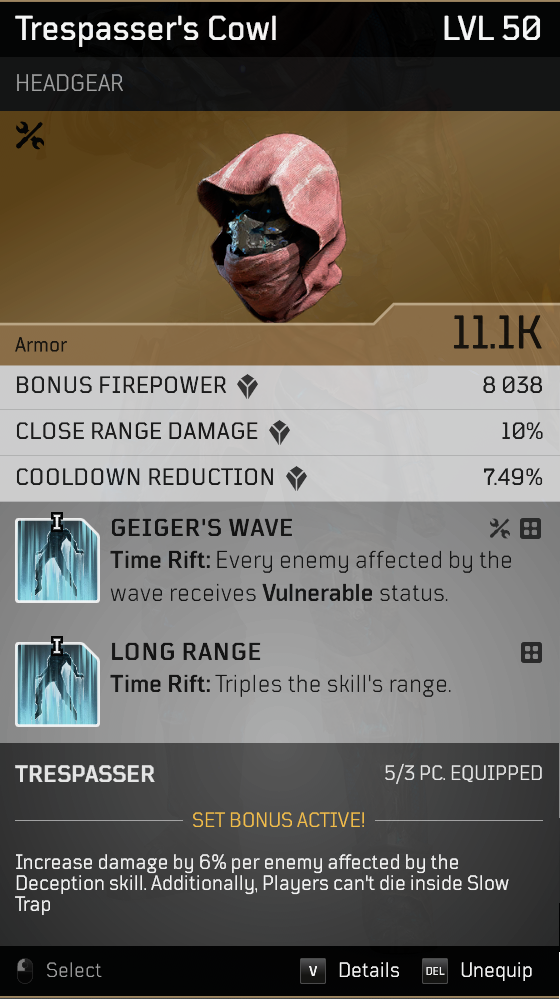 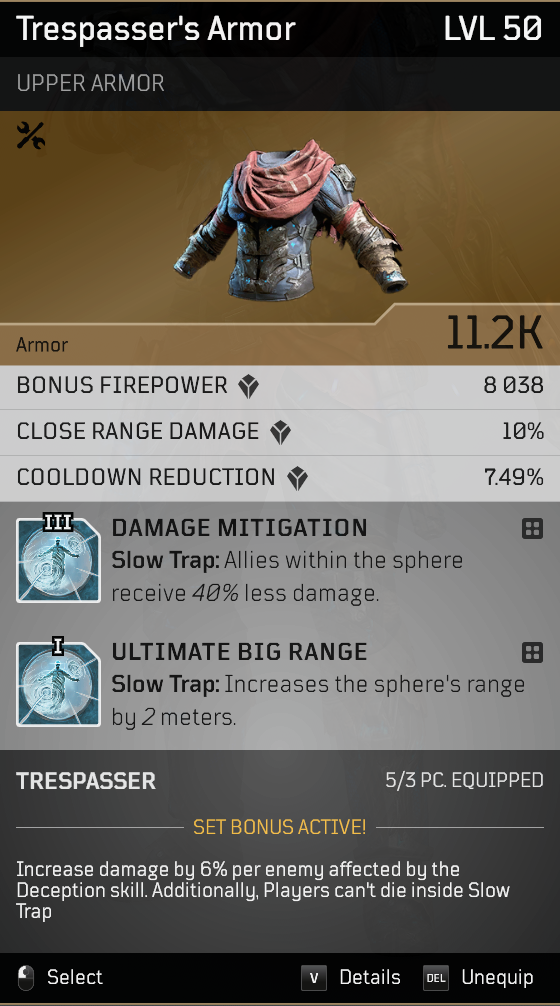 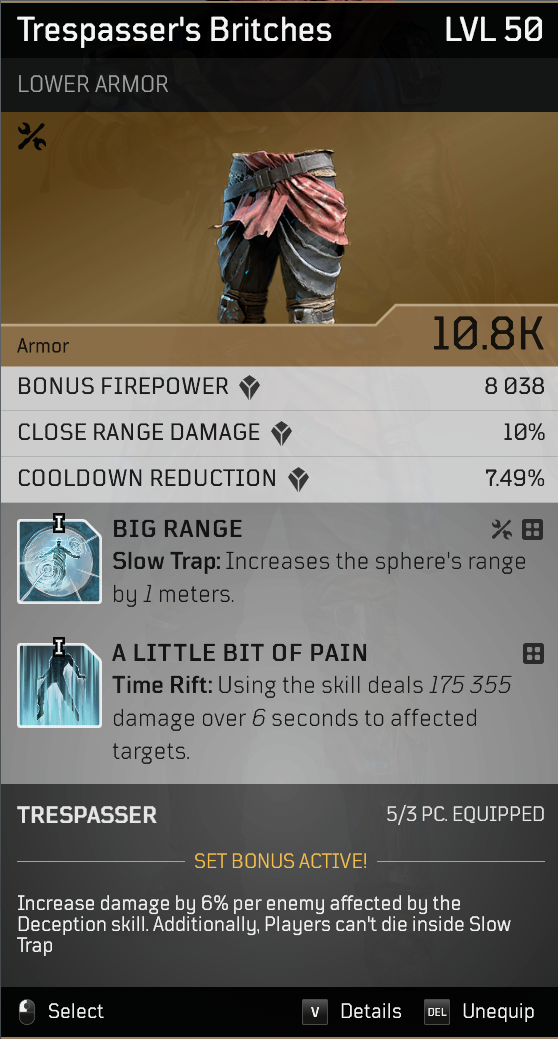 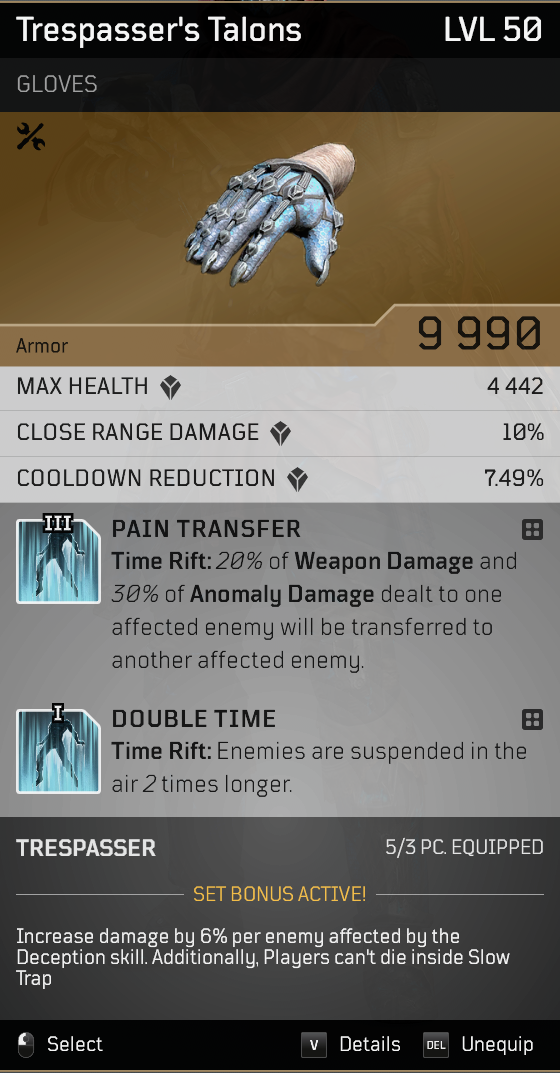 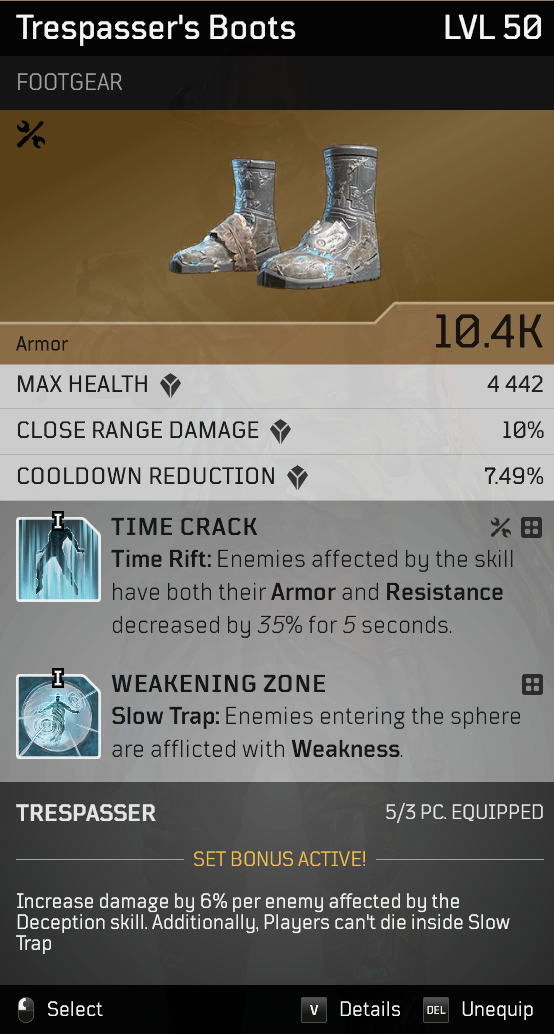 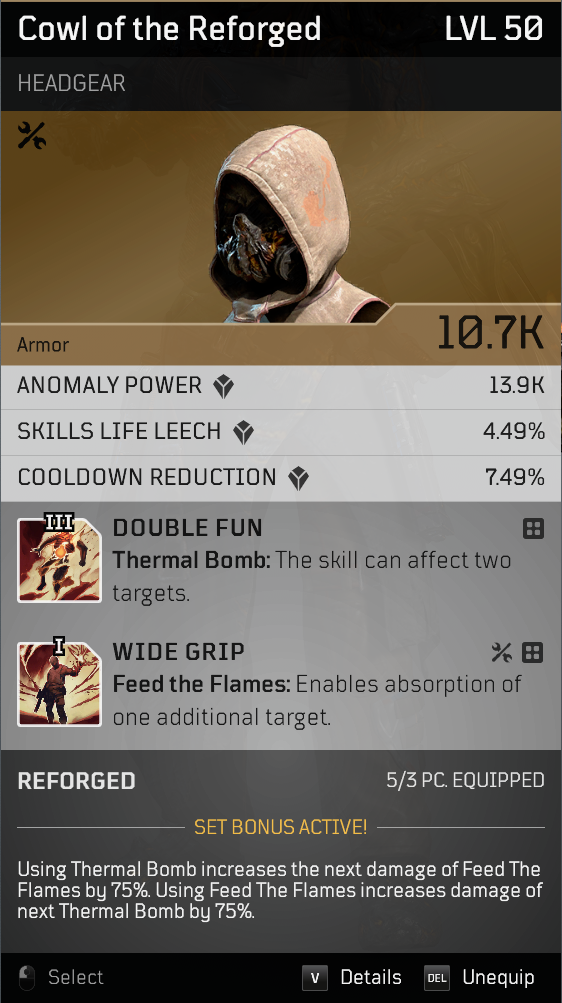 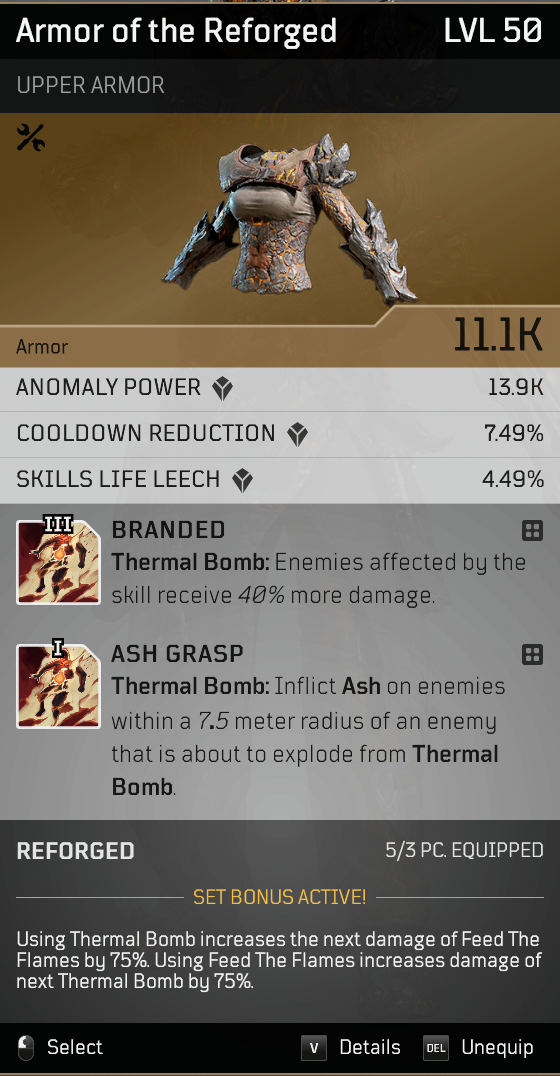 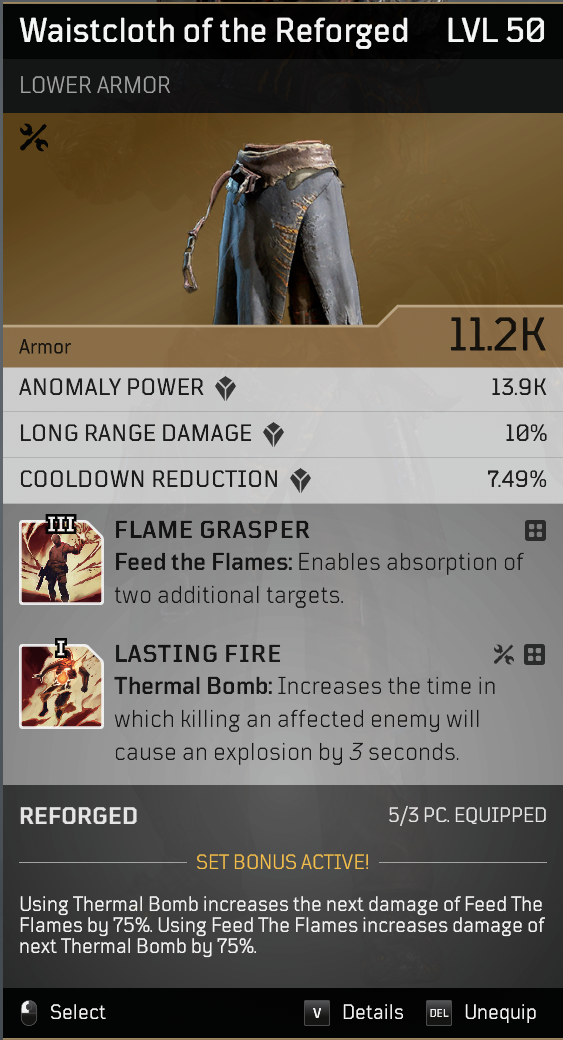 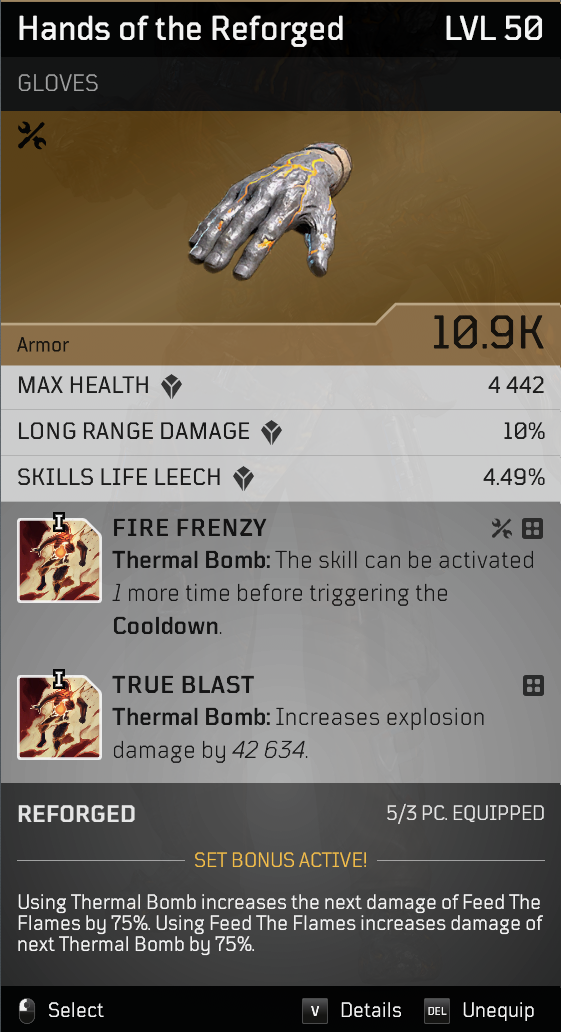 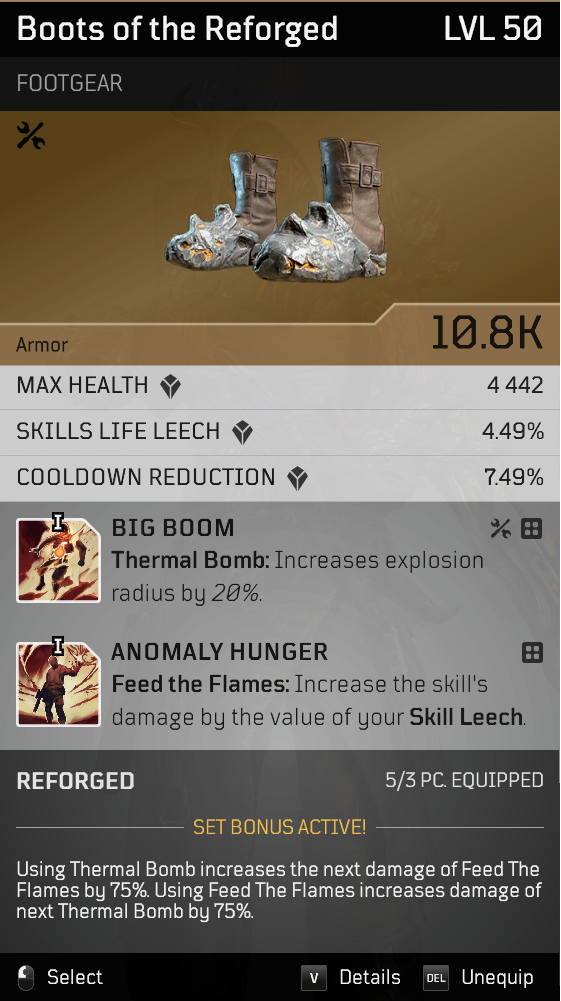 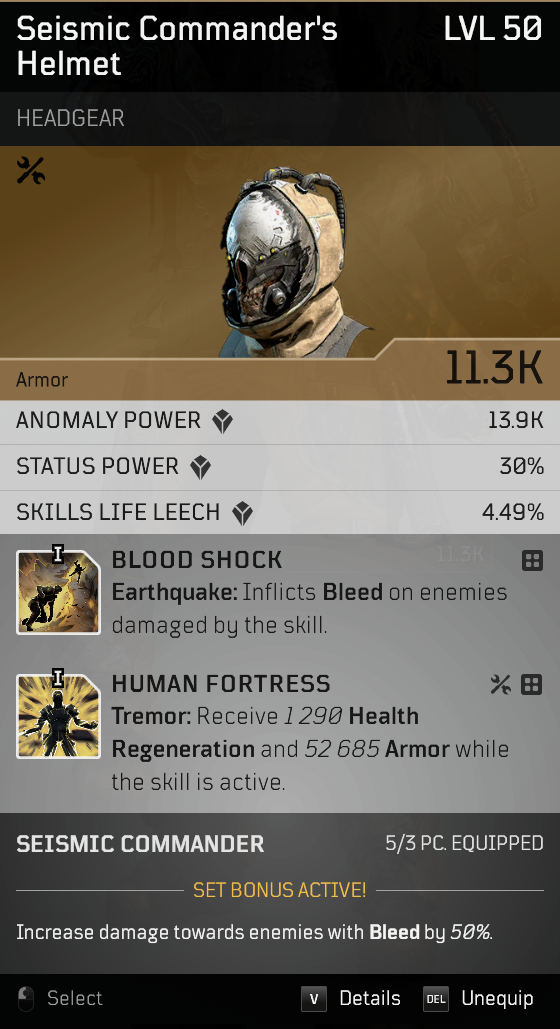 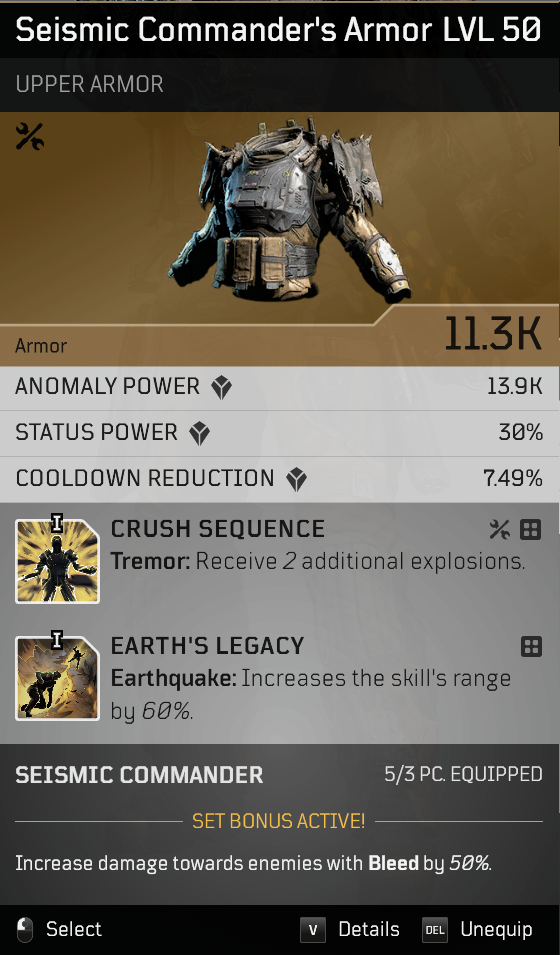 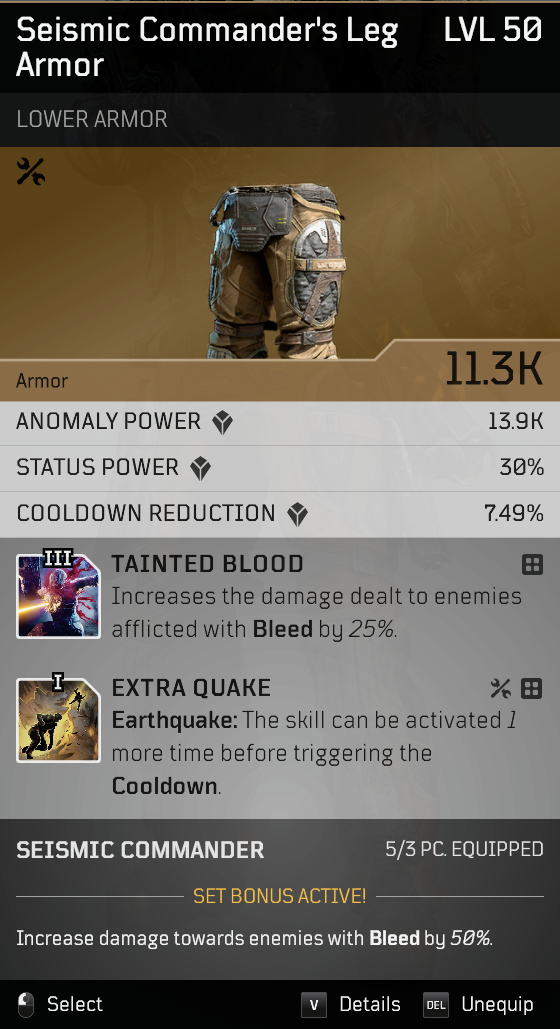 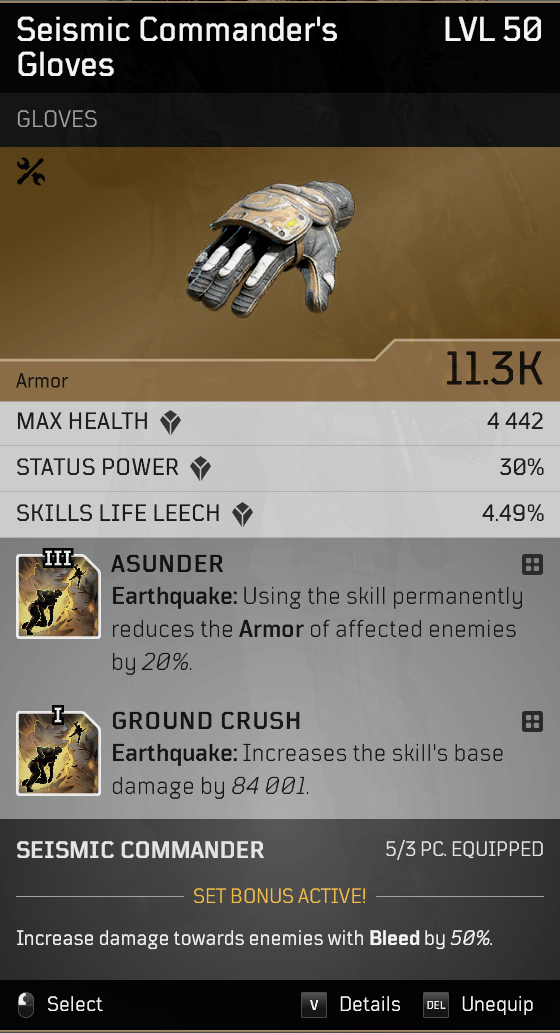 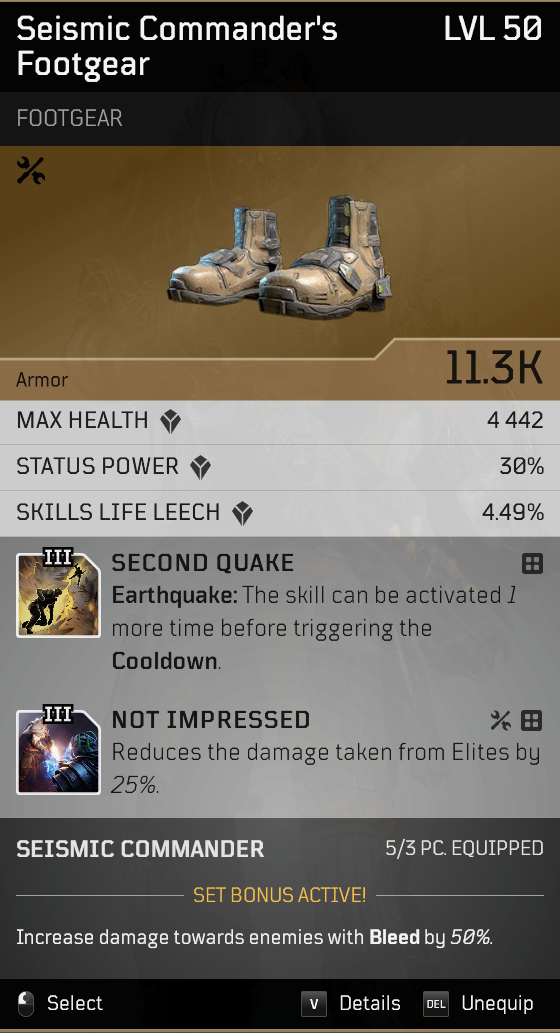 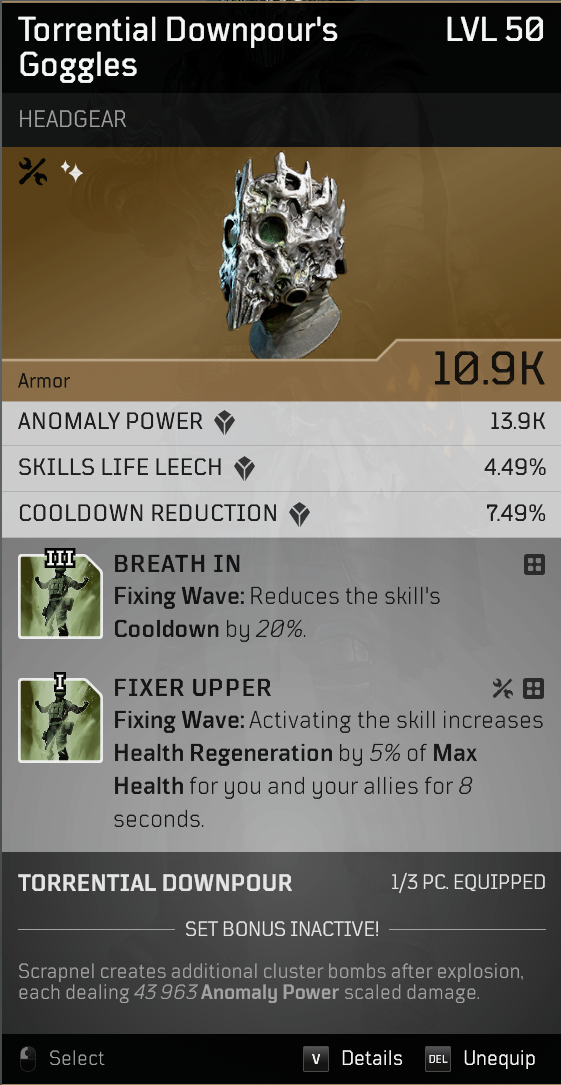 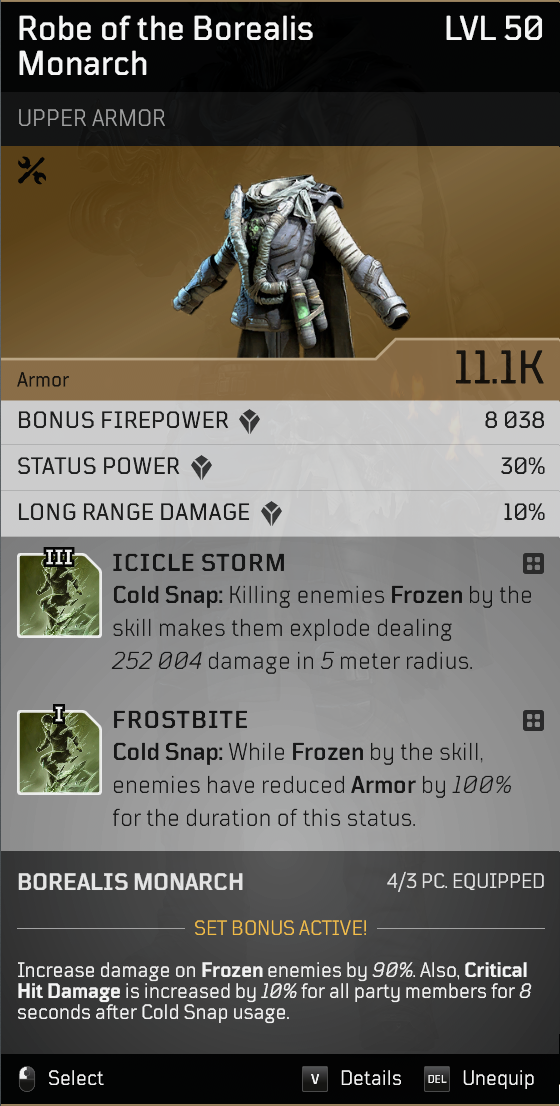 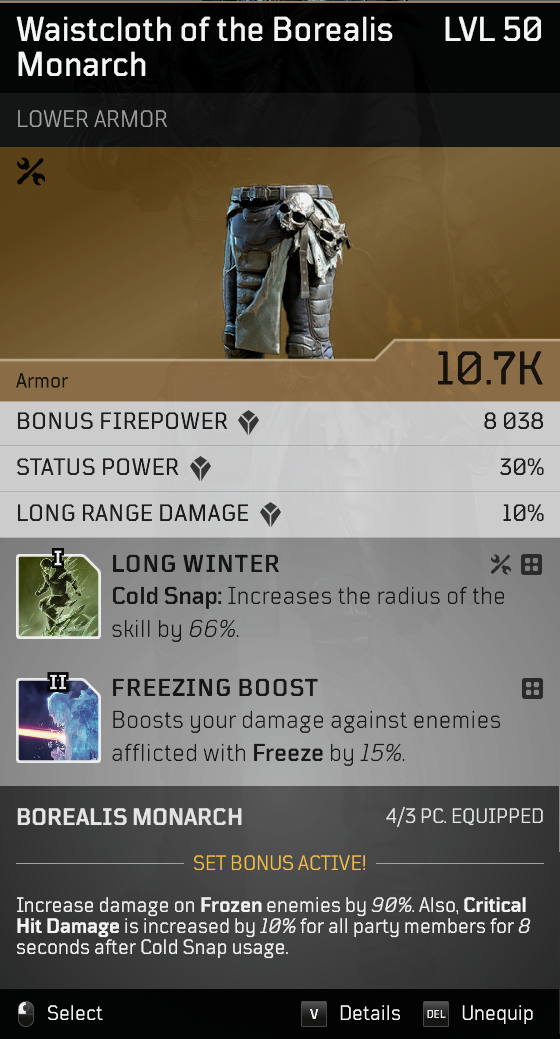 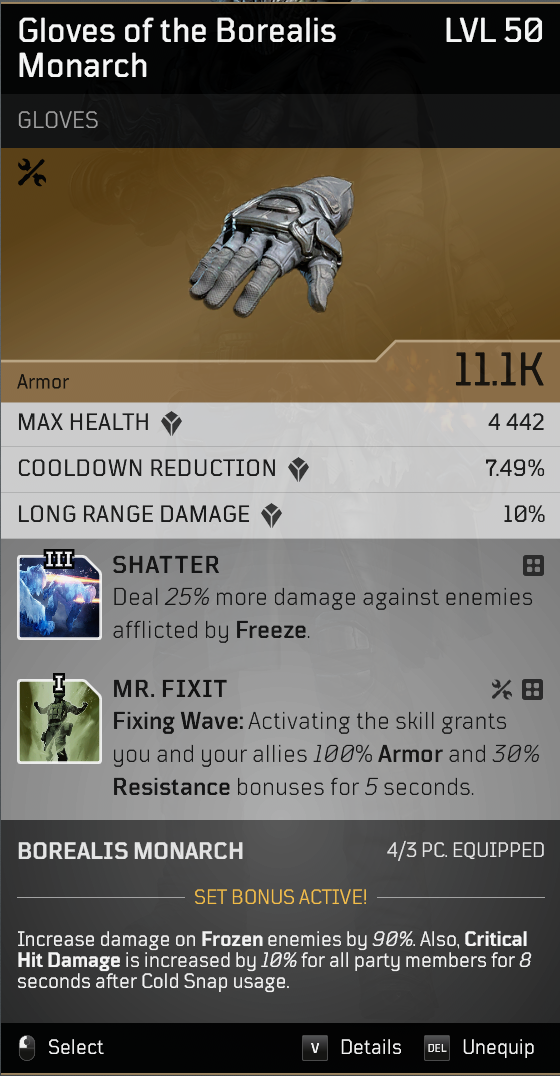 Good luck out there outrider and most importantly have fun and blow sh*t up and enjoy the carnage. 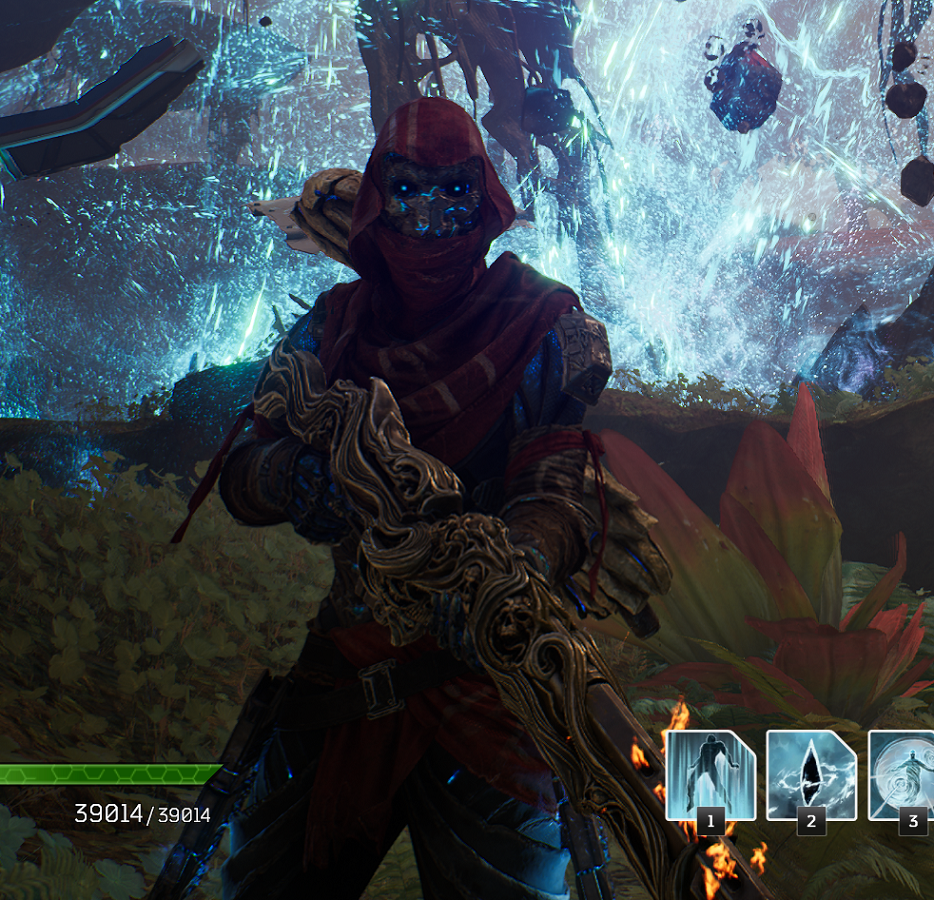 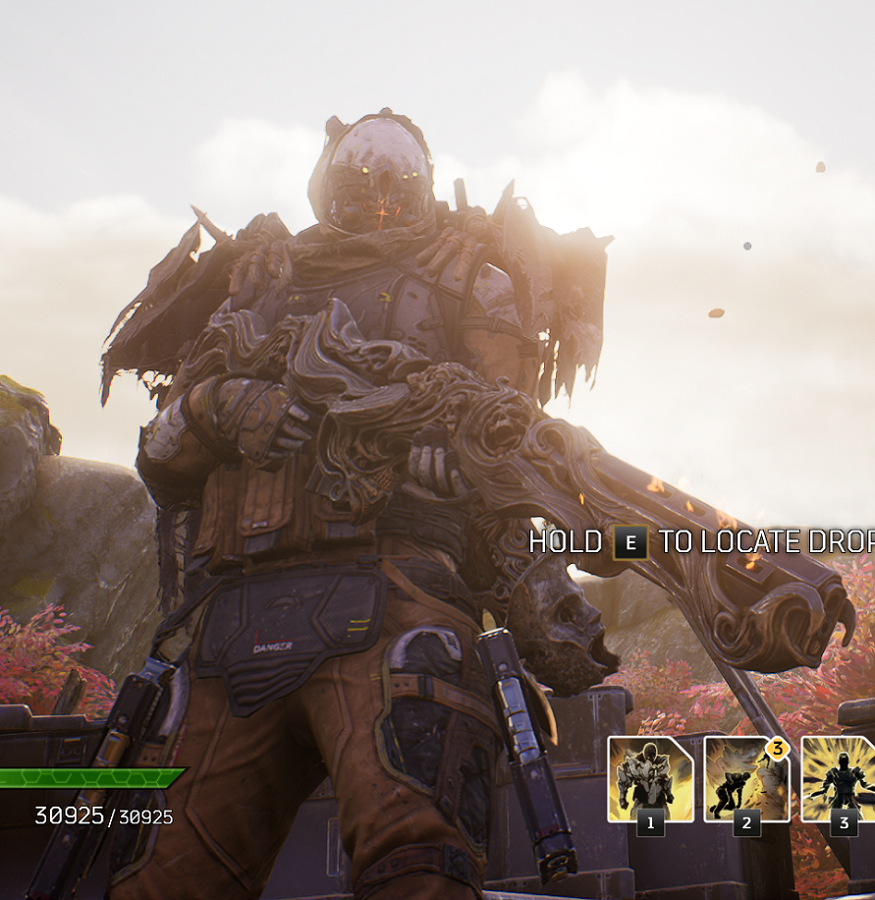 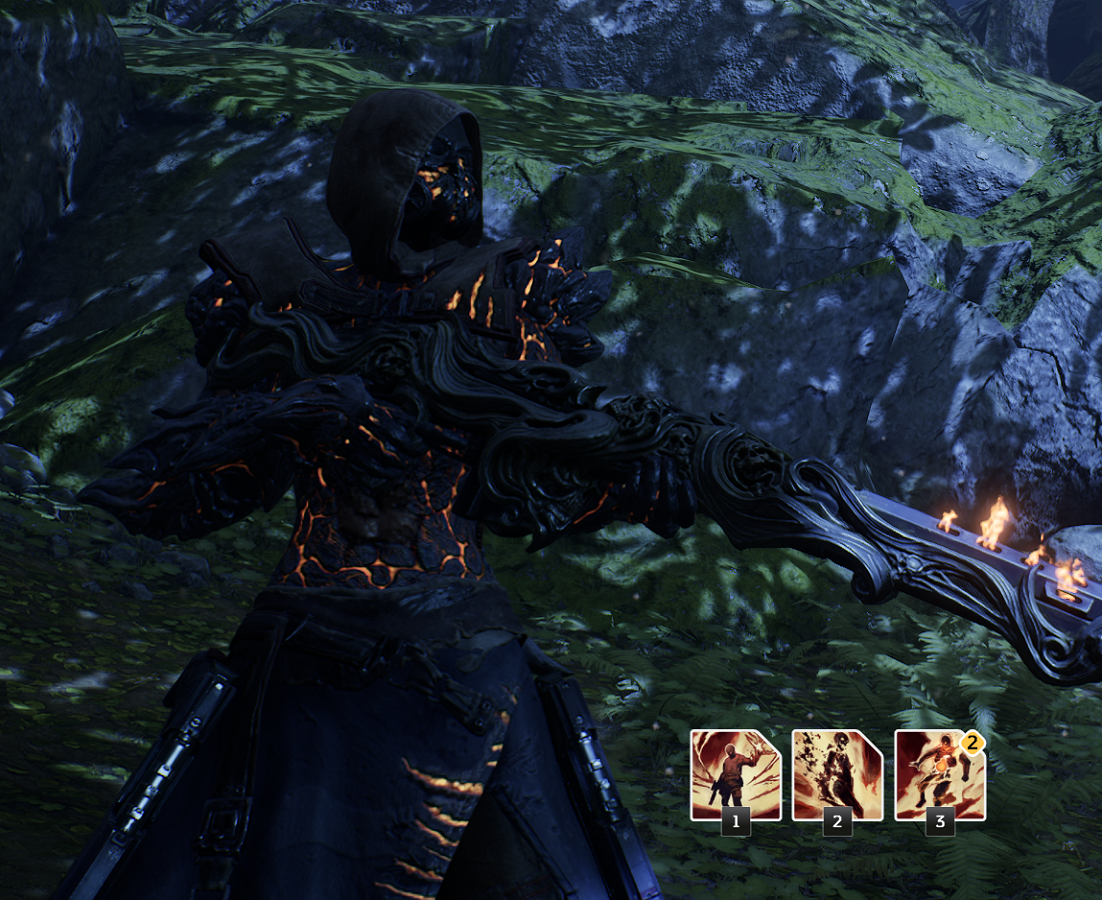 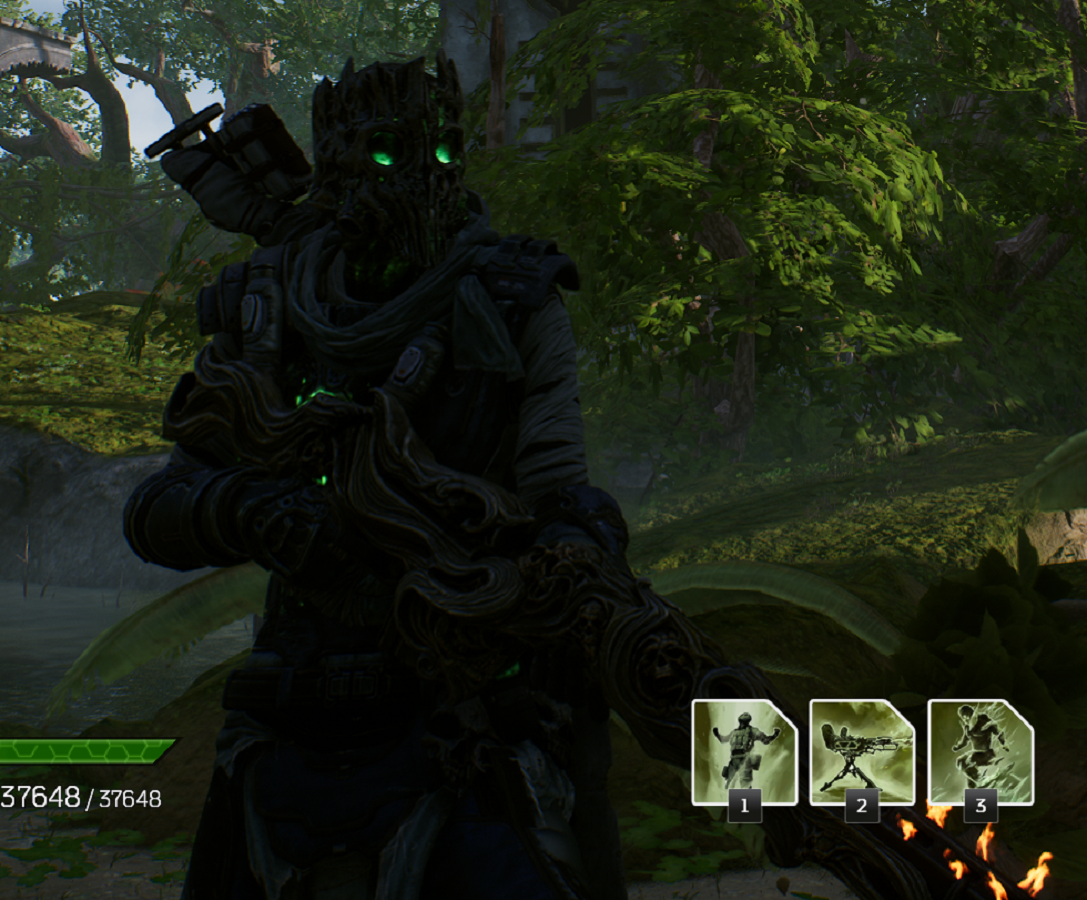 Here we come to an end for the All classes CT15 solo and co-op guide, using one-shot-rifle – OUTRIDERS guide. I hope this guide has helped you with your gameplay. If you have something to add to this guide or believe we forgot some information to add, please let us know via comment! We check each comment manually by approving them!