Biography of all your favorite teens! 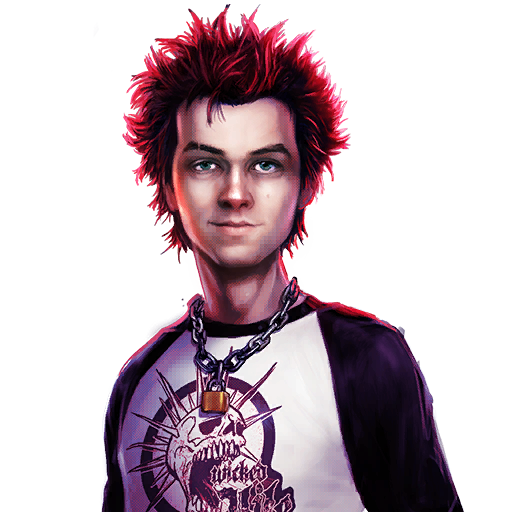 “Anger issues, doesn’t play well with others, no respect for authority are all things Leo’s teachers used to say when he actually went to school. These days he runs his imprisoned uncle’s video store where he has become a self professed film critic. He spends his time “educating” customers by screening his favorite gore-fests or blasting Wicked Vile at full volume.” 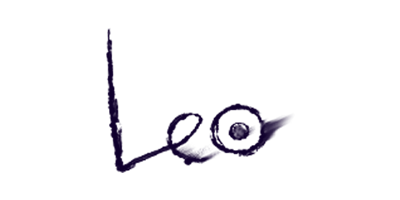 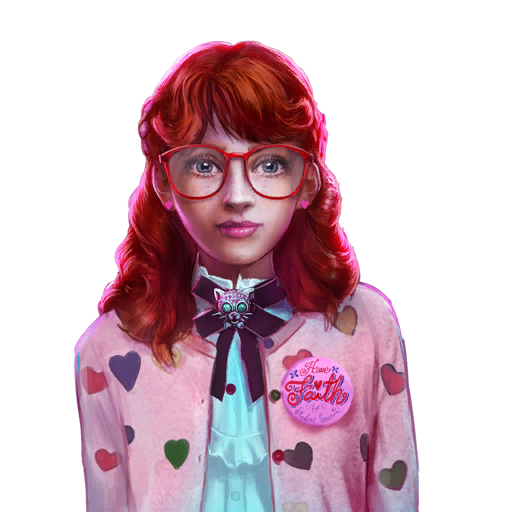 “A proud perfectionist and Student Council president, Faith is always there to lend a hand (if she isn’t busy turning the page of a textbook). She recently joined the Video Horror Society after taking her very first job as Junior Clerk at Video Video Video. She doesn’t like horror movies at all but she adores clubs including Chess Club, Knitting Committee, Junior Debate Team, And Closet Romantic of America.” 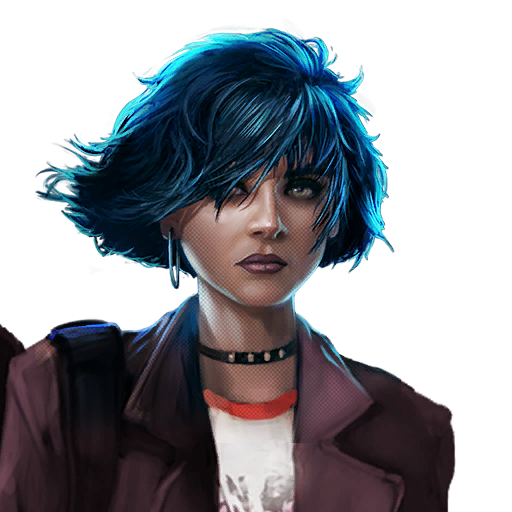 “With her masterful eye roll and quiet apathy, Jess doesn’t put much stock in other people’s opinions. She joined the Video Horror Society before the Bonvini case broke, collecting B-movies and cla*sic film noir. She can usually be found skipping cla*s and listening to every band you’ve never heard of.” 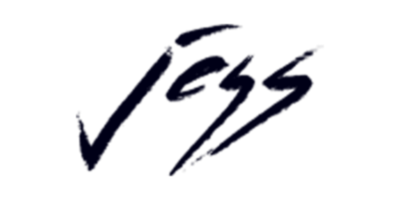 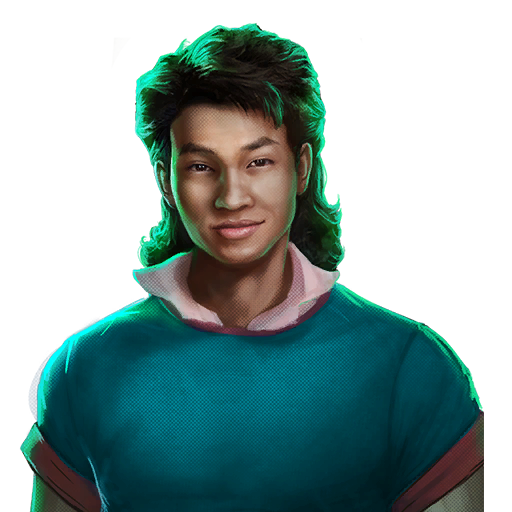 “All heads turn when Brett cruises by in his shiny red sports car. The quarterback heartthrob is born to impress with his confident smirk and expensive clothes. He’s the cla*sic jock. Except for the fact he hates football and the pressure to be an all-America star for his wealthy first generation immigrant parents.” 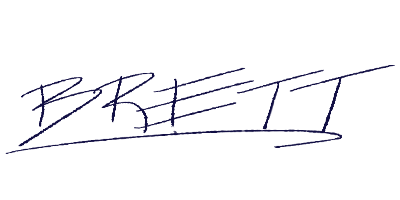 “As Pine Bluff High’s popular cheer captain, Gloria is as energetic as you can get. She is a talented dancer, and fashion trendsetter. She loves watching horror movies at slumber parties, which she is invited to often due to her endlessly effusive charm. Even her Video Horror Society membership has VIP gold status. Nobody would ever guess what she’s dealing with at home.” 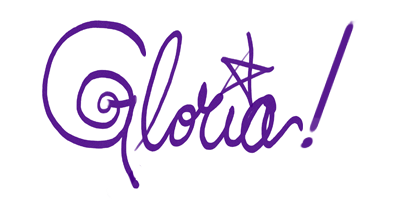 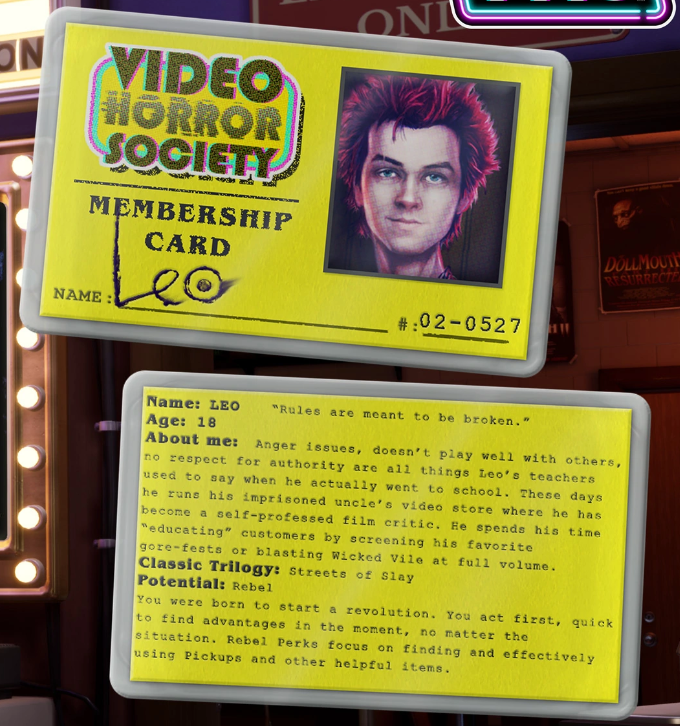 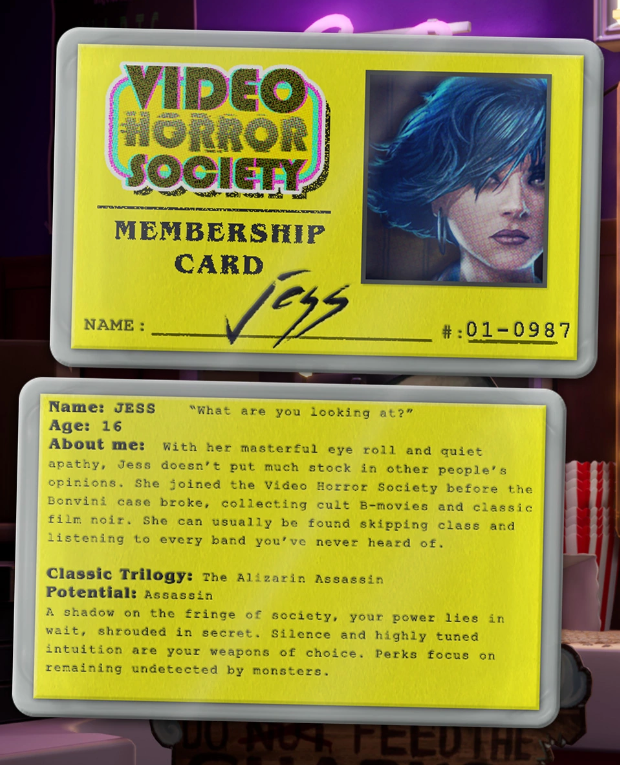 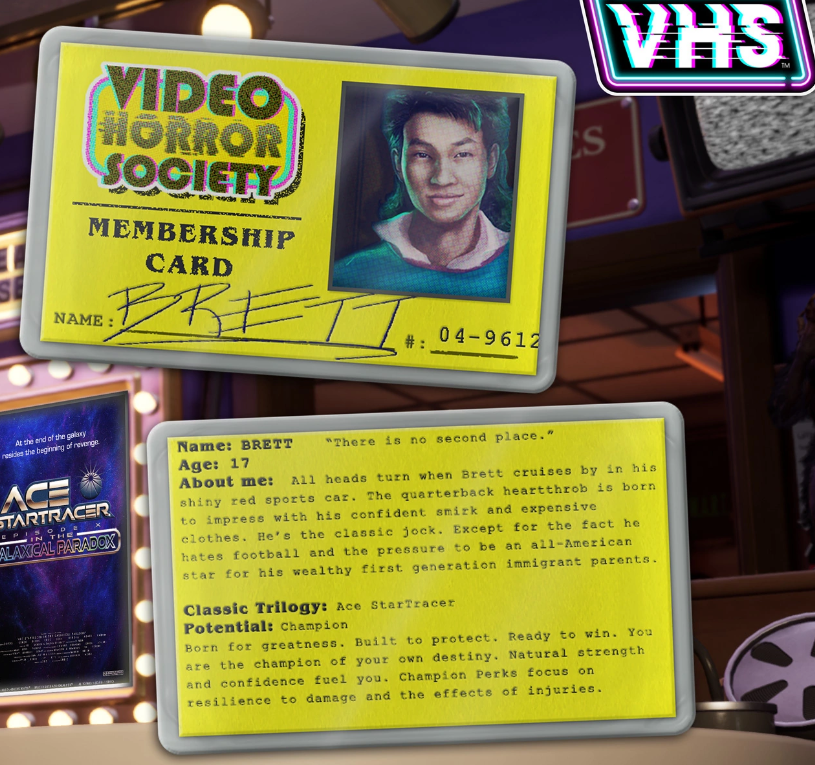 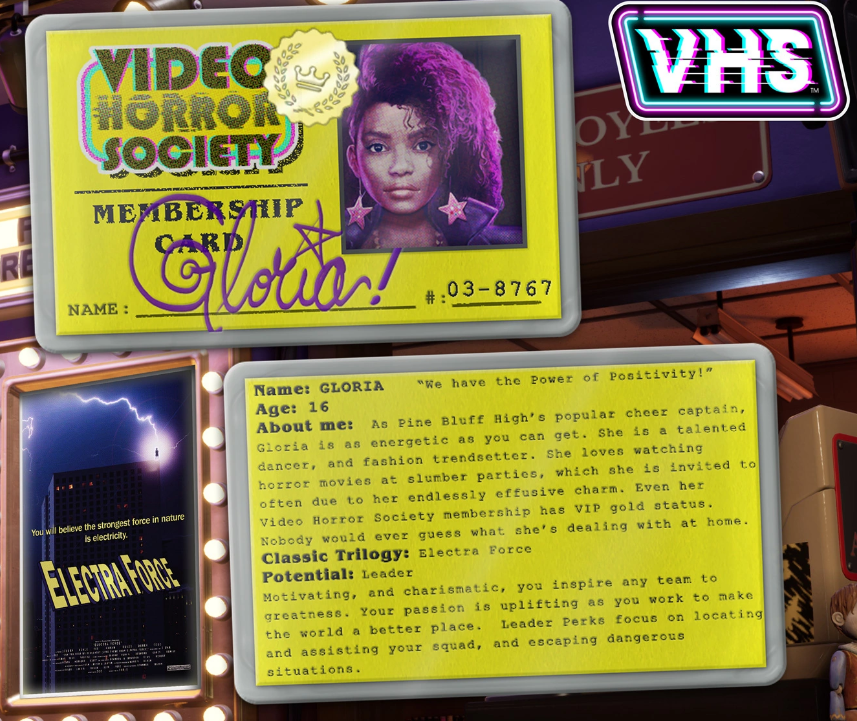 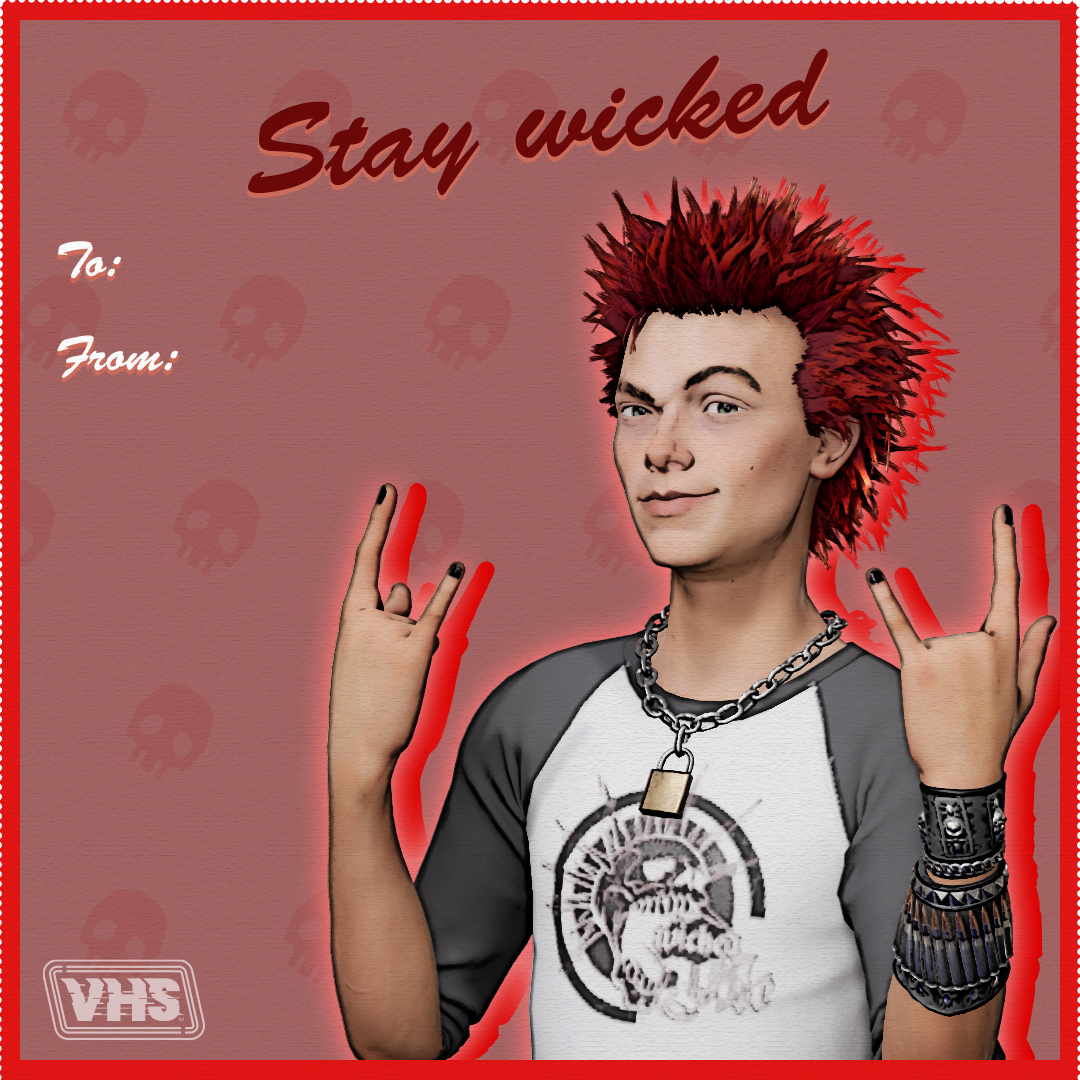 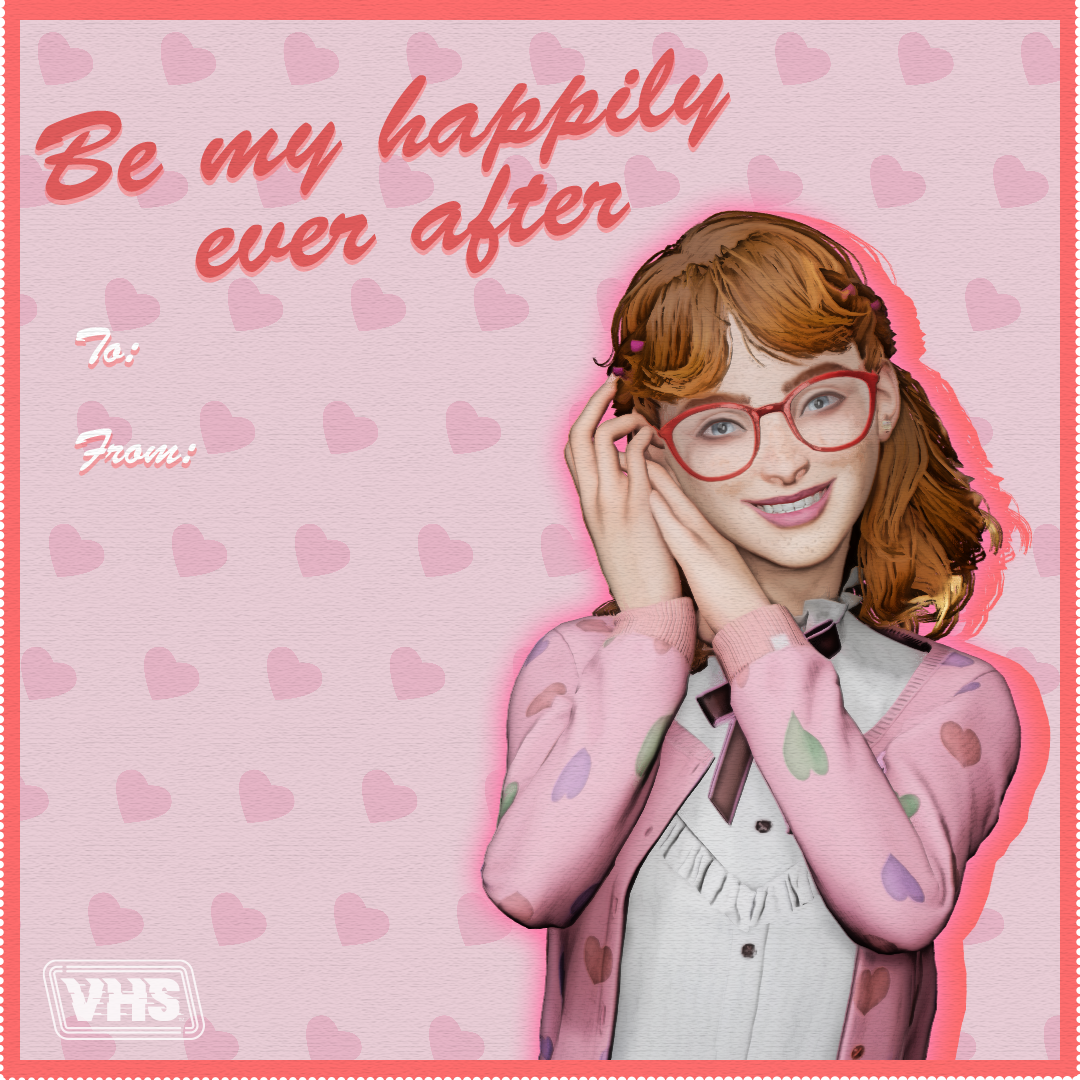 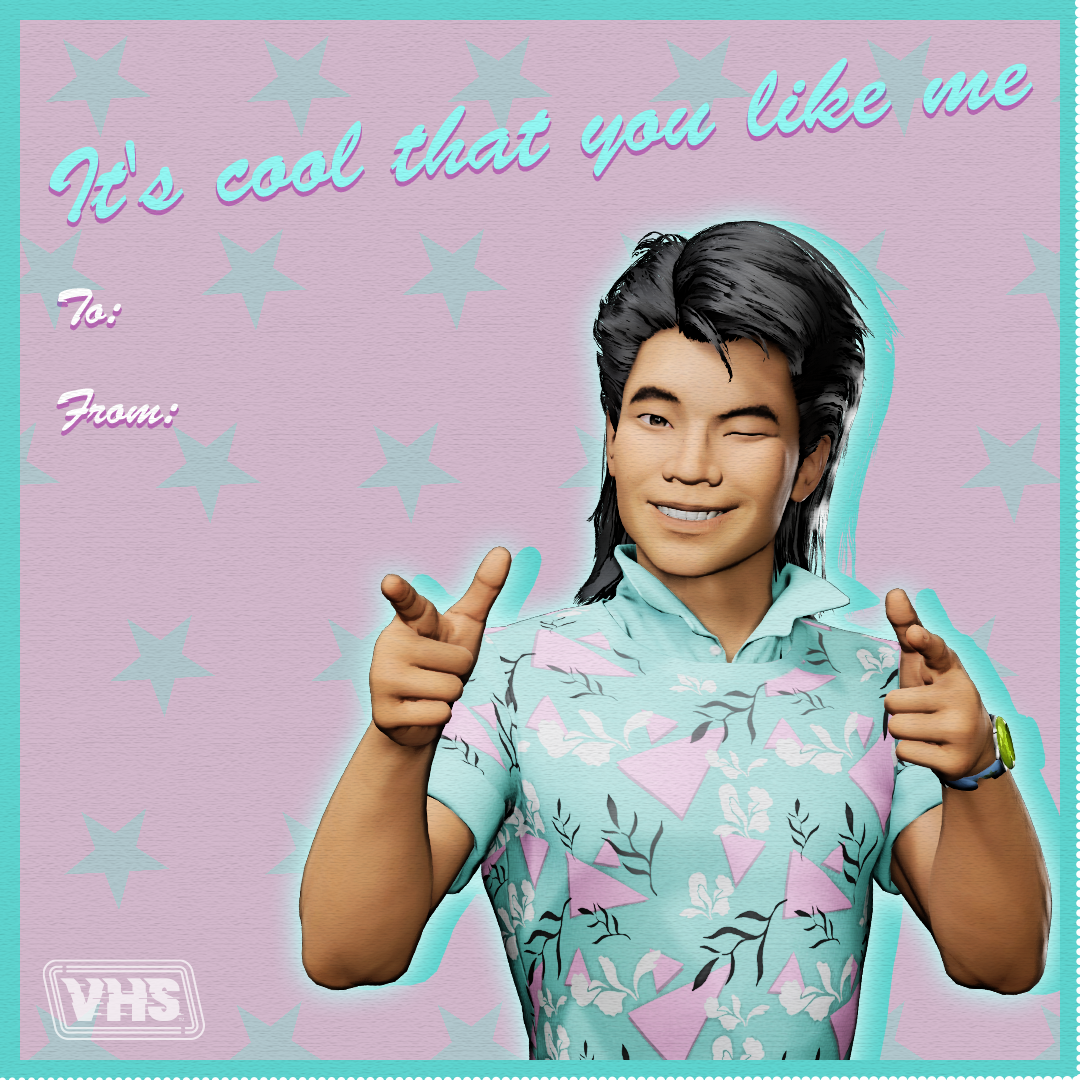 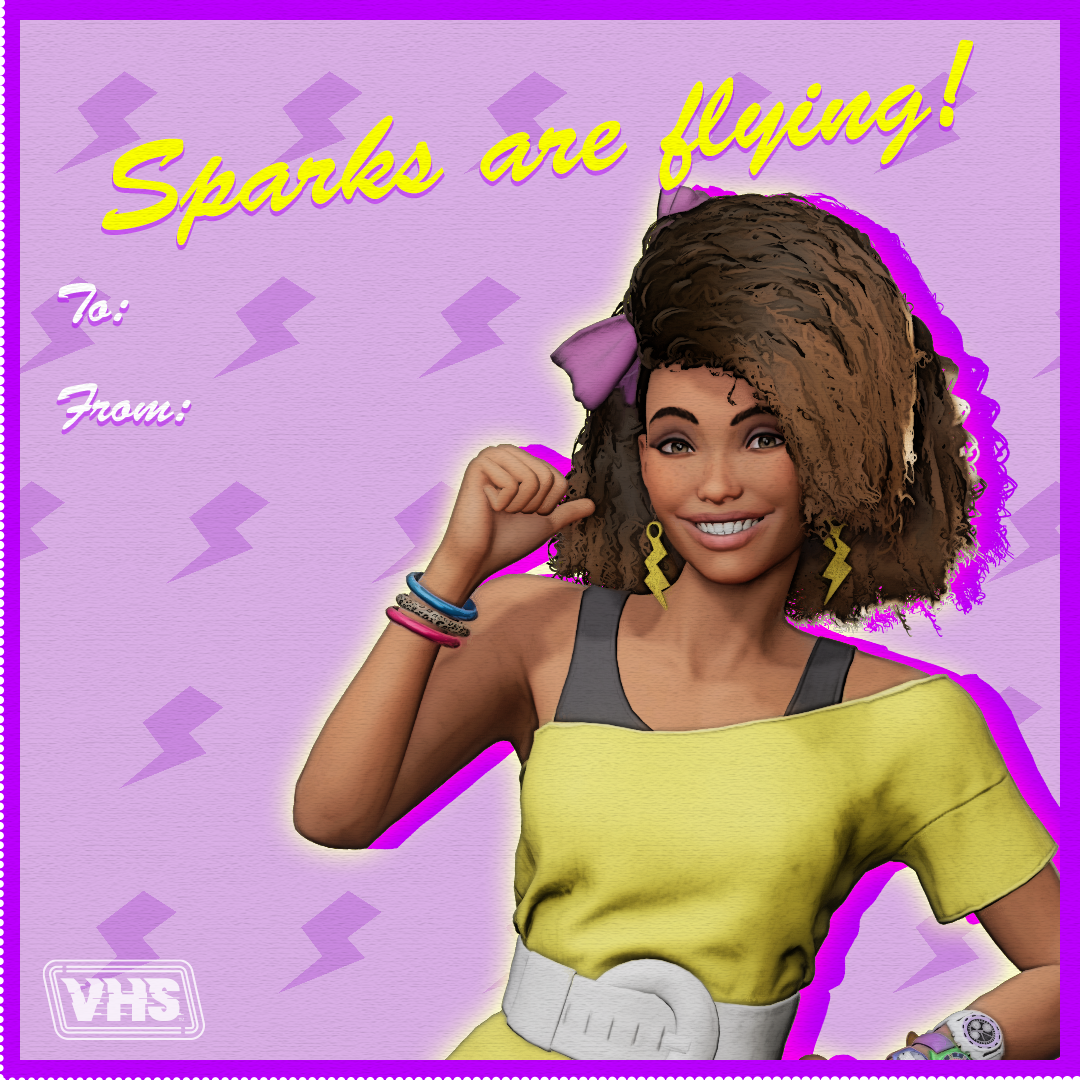 Here we come to an end for the All teens biography – Video Horror Society guide. I hope this guide has helped you with your gameplay. If you have something to add to this guide or believe we forgot some information to add, please let us know via comment! We check each comment manually by approving them!