Infinite combo kills rykard before he gets to use his skull magic, or even his sword:)

This guide has everything that could possibly be considered a spoiler marked as one.


Rykard, Lord of Blasphemy is one of my top five bosses in the game. The mechanics are outshined by Margit , Margit 2 Leyndell Boogaloo , Godrick , and probably more I haven’t fought yet, but the visuals, scale and power fantasy of the whole fight are so well done that I just have to love it. Unfortunately, he has an attack in his second phase that rains down flaming skulls across the whole arena while continuing to attack as normal . I personally think this is a very cool attack, but it has been frustrating some people to no end. In this guide, I describe an easy, free, 100% reliable* way to kill him before he gets that attack off. Or any attacks, for that matter. 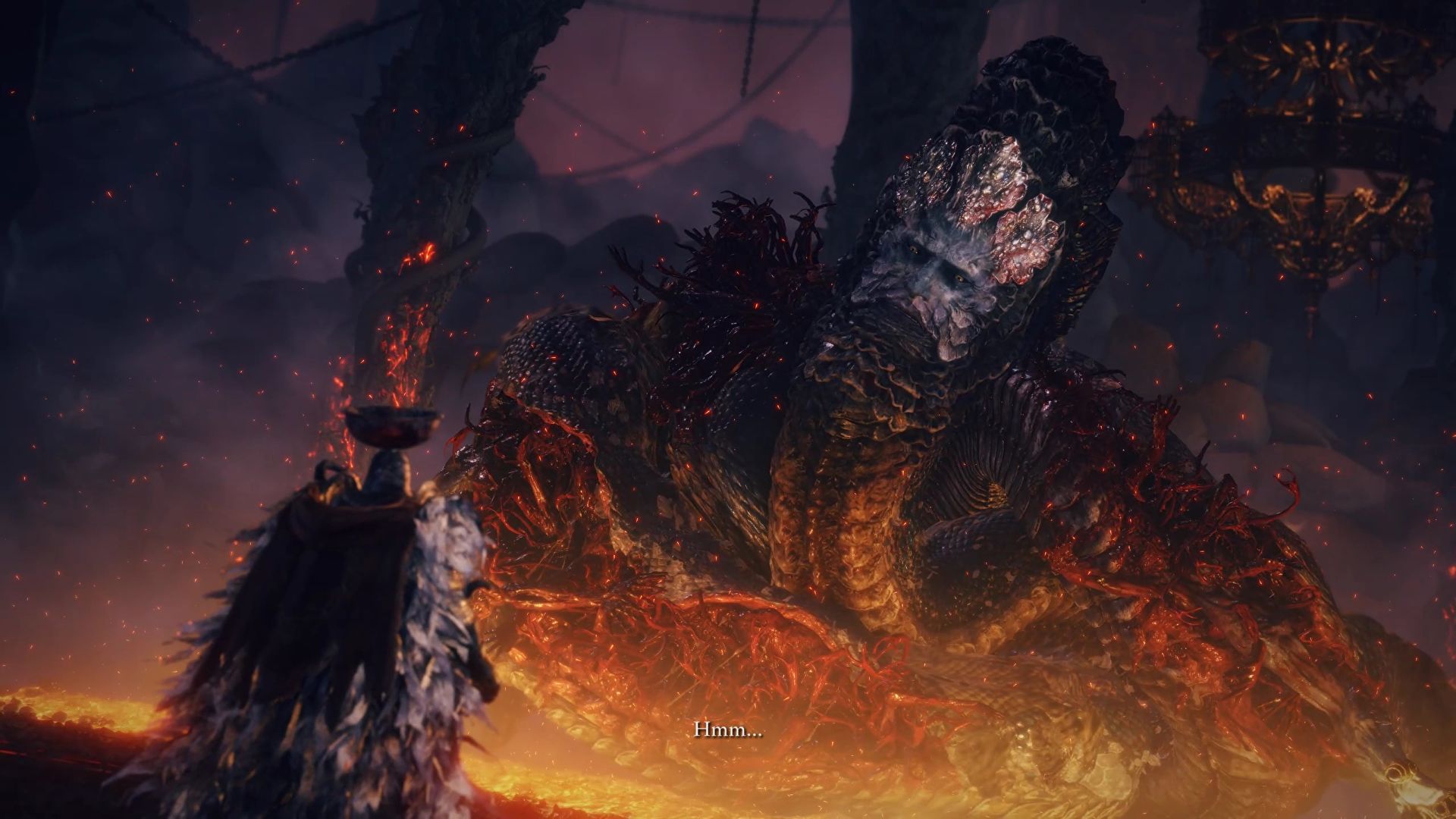 You already have everything you need for this strategy. Simply grab the Serpent-Hunting Spear from Rykard’s chamber, have a go at him normally, and when you die, rest at the grace before his golden mists. There, switch 2 or 3 of your crimson tear flasks to cerulean(I only used 2, but better safe than sorry I guess). After that, head into the arena, deal with his first phase normally(if you want, this also works just fine on it too), and proceed.

Once Rykard’s second phase cutscene is finished, sprint forward a little bit(any point within range of Great-Serpent Hunt works). Then, use the weapon’s ash of war to stagger our blasphemous friend. walk a few steps and repeat. You will find that he continues to stagger as long as you don’t hit him with the follow-up attack. When you run out of FP, simply chug a cerulean flask instead of moving, and continue. Wash, rinse and repeat until you have lain low the shardbearer and claimed his great rune!

I hope you enjoy the An Easy, Reliable, Non-Exploity Way to Cheese Rykard – ELDEN RING guide. This is all for now! If you have something to add to this guide or forget to add some information, please let us know via comment! We check each comment manually!