This is a simple, basic guide for people that just bought the game and have no idea what to do. It is meant to explain a bit of every aspect of the game. 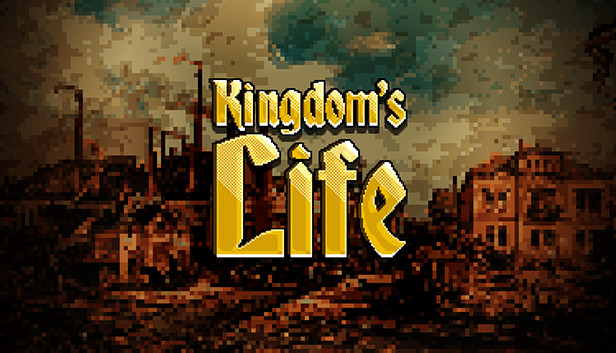 This is a guide made by a person that is still grasping the core mechanics of the game. My only goal is to teach you what i’ve been learning until now.


The game is in development, having patches every now and then, so expect the game to have bugs. With that being said, i will try to keep this updated, but if anyone is willing to help in developing this guide, i’ll be more than thankful to have any help.

When you start a new game you will have an interface wich allows you to customize your game. 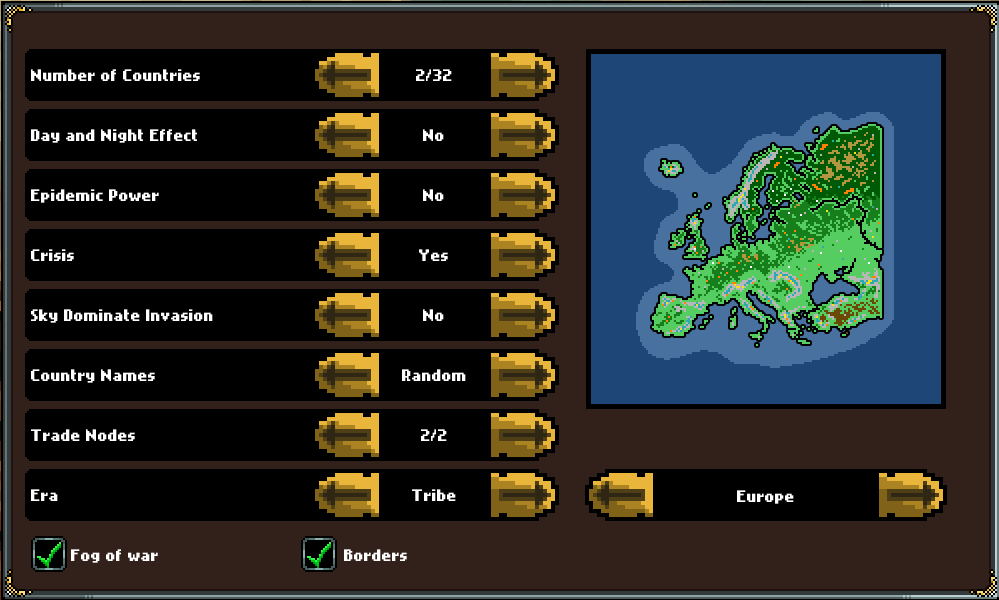 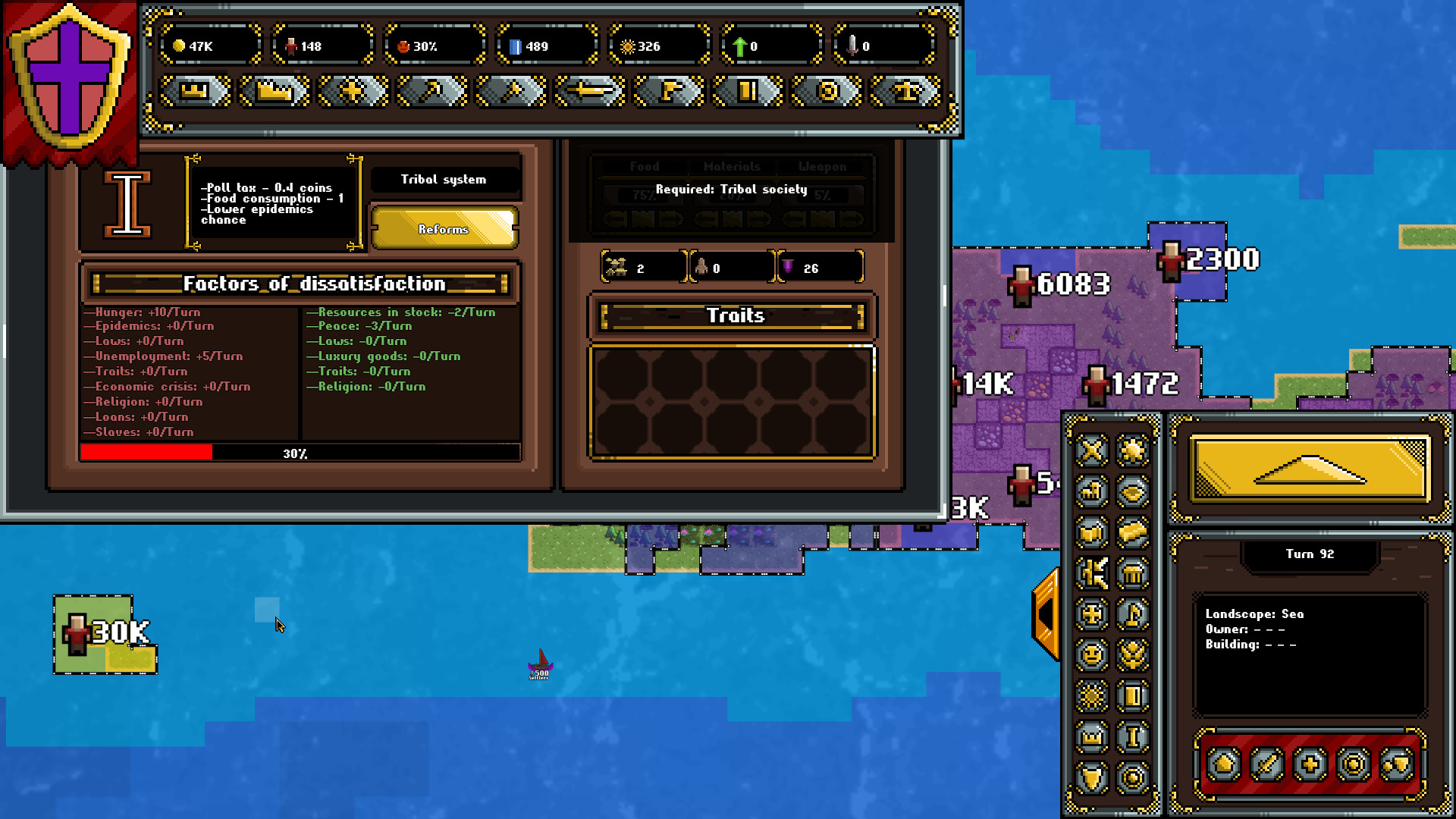 After you have selected your country’s banner and flag color, you will have a settler assigned in a random part of the map.


Now, most of the interface already has a description that explains well it’s function, so i will talk about some aspects that are not clear from the start.

Here we come to an end for the Basic Guide to understand the game – Kingdom’s Life guide. I hope this guide has helped you with your gameplay. If you have something to add to this guide or believe we forgot some information to add, please let us know via comment! We check each comment manually by approving them!