This guide will explain how to beat the Diamond AI and obtain the Achievement without the need of Xtreme Legion-TD 2 Pro Skills.

A few words for the beginning …

First up – yes this is a serious guide and not a troll guide. 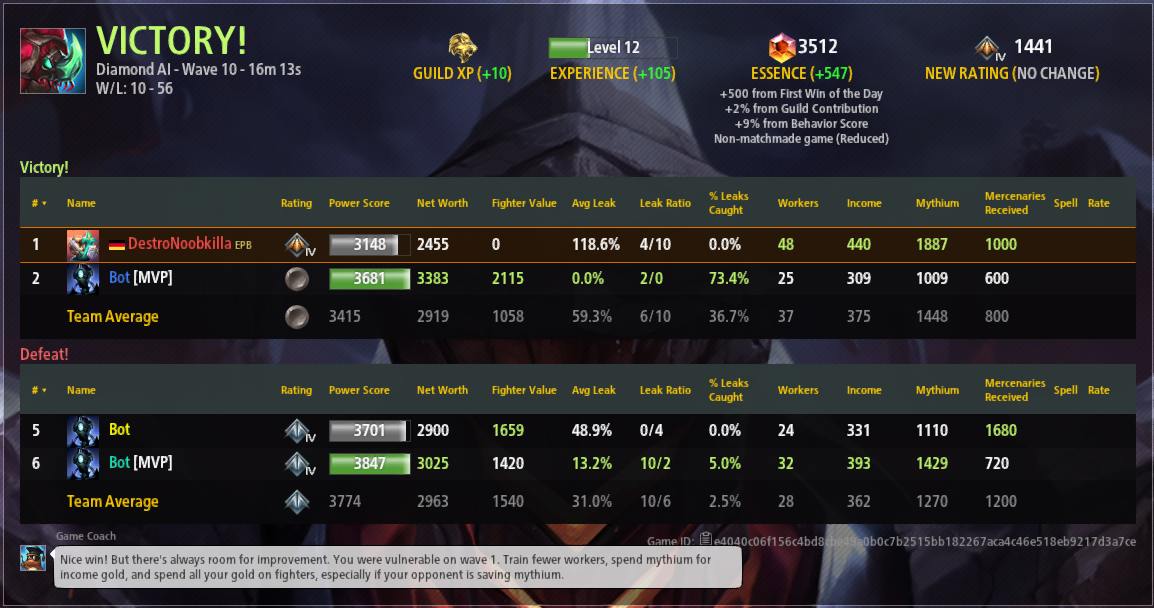 
I for myself tried to figure out of how to obtain the achievemenet of beating Diamond AI for many hours, since Bronze/Silver/Gold were pretty easy and Platinum a bit difficult but still possible. The big problem is that the Diamond AI is a mean cheater and gets a lot more ressources than you do.


It is possible to beat it in a fair & legit way, but very difficult for Non-Pro Players – you would have to beat the waves with very low fighter value and maximize workers to beat them in superlate game.

This guide here is for Intermediate players, let’s say Silver + players who have acknowledged all Fighters and all Resistances, Strengths and Weaknesses.


Also this whole thing still requires some work and some luck and trying. Be aware of that. I for myself took a few hours but I tried a lot of different things, that last setup worked on my first try, but was very close. 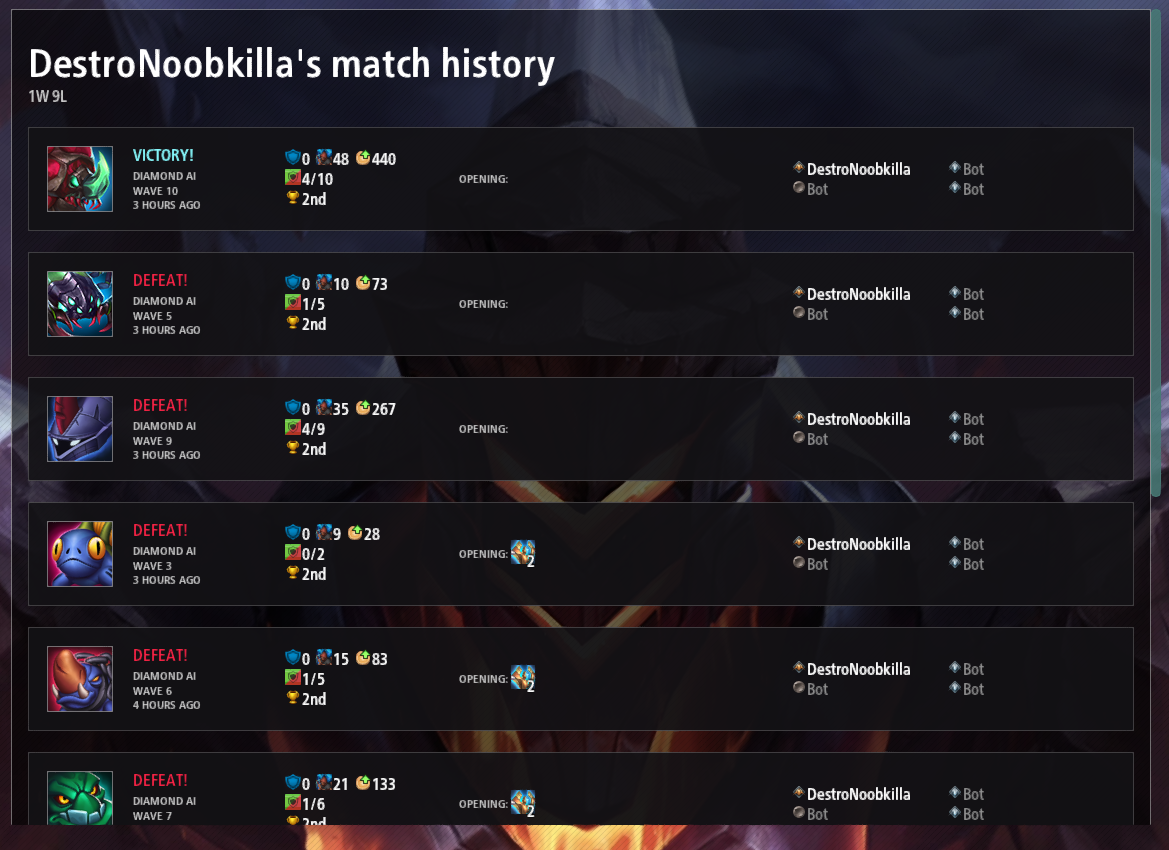 The Tactics explained in detail

Do you still remember this one game? Where the enemies had some weird kind of Building mechanics, one of them built alone and one of them sent and made his income up until he punched your king down to hell ? Now you are this player. Congratulations 🙂


Important: This guide is for SOLO play. This here won’t work for Dual Play with a friend, since the gold disadvantage is too big. (I tried it without success)


When the game begins, select Mastermind and then the option that gives you the most income gold (YOLO Mode preferred – I missed that one here myself, lol) since it doesn’t matter which units you get. You won’t build a single fighter.


Now the game takes it course. You have to watch the bot that you are sending and point out his weak waves.


To get a feeling of the balance: Your goal is getting good income while making your opponent leak. More Income = More Workers;


The important thing to know is that the enemies as well as your teammate bot react to your behaviour. Instead of saving and sending massive amounts to you they send almost each waves or make king upgrades to defend themselves.


Also when you make the enemies leak and hit the king also your teammate gets gold and can put up a better defense and more workers for Upgrades or Sending himself. Also watch your teammate for his sends. There is a higher success chance to send together with him.


There are some Fighters that are better than others. I had the best success with strong fighters that hurt the enemy king a lot (Ogres for example). Rangers did not work that good for me, but probably I just had bad luck.


When you think that the setup is really bad for your plans.. lets say your enemy has badass fighters and your teammate loser fighters (for defeating 2 waves alone) then just -ff rightaway and try again.

– Build and queue a lot of workers

– Do NOT build fighters yourself

– Immediatly -ff on a bad setup

– Most important: Do NOT get frustrated. Probably you need 1 attempt, probably 100. 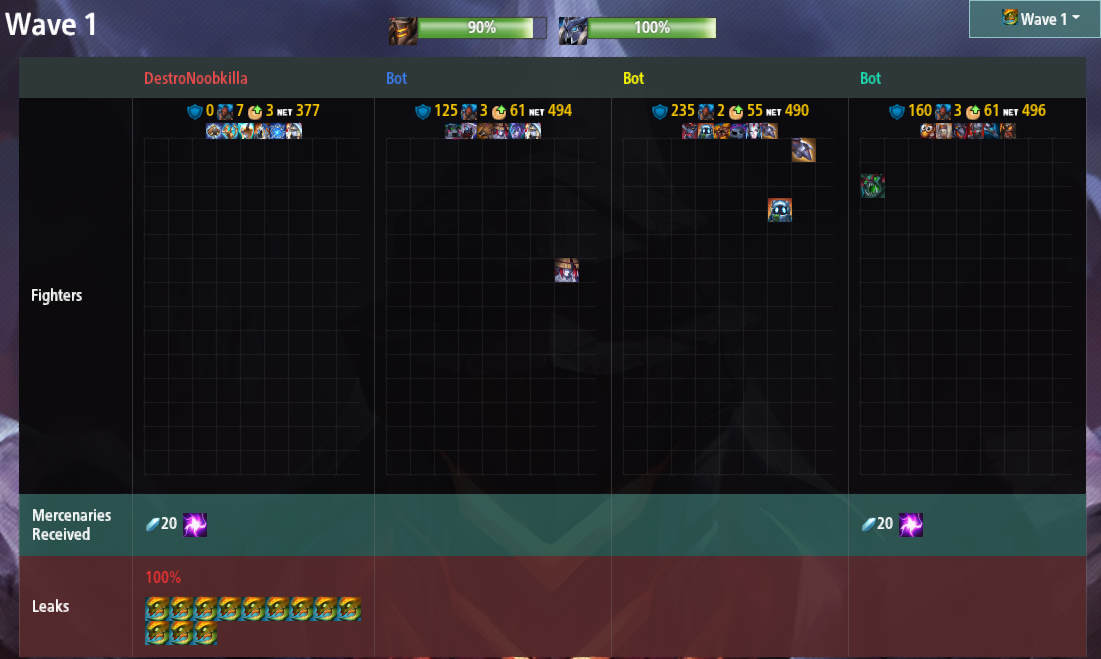 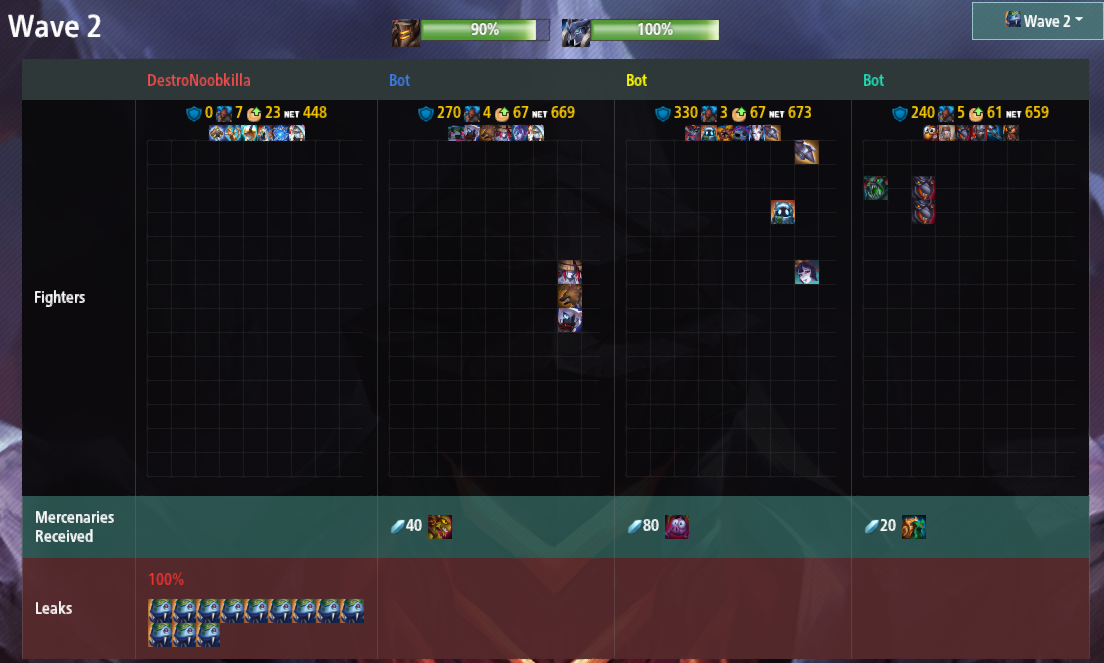 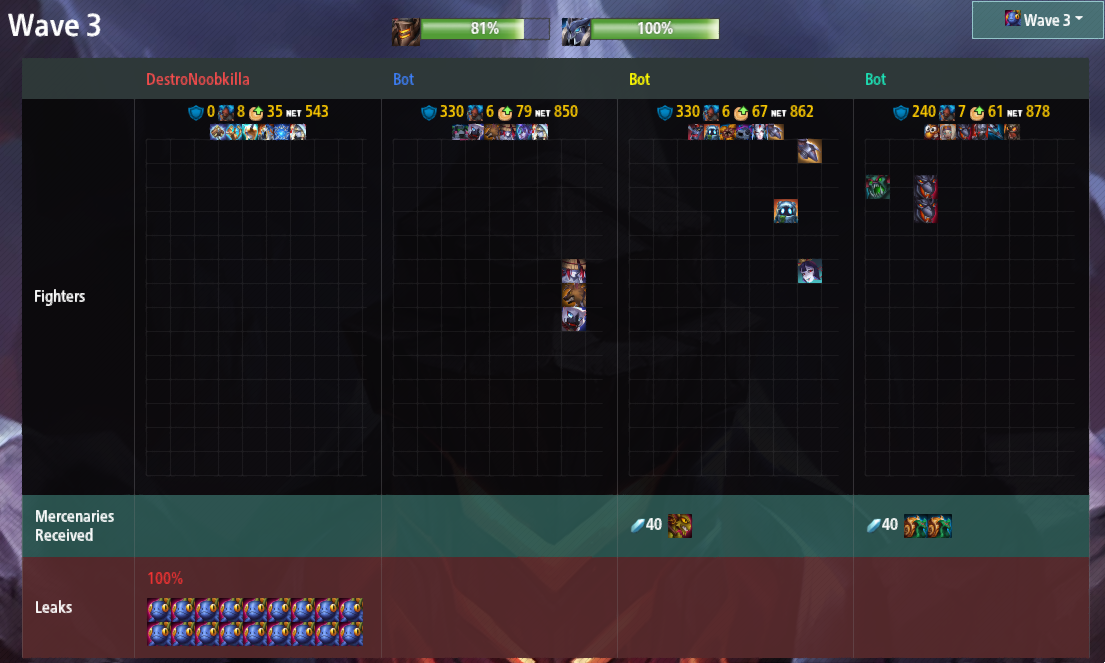 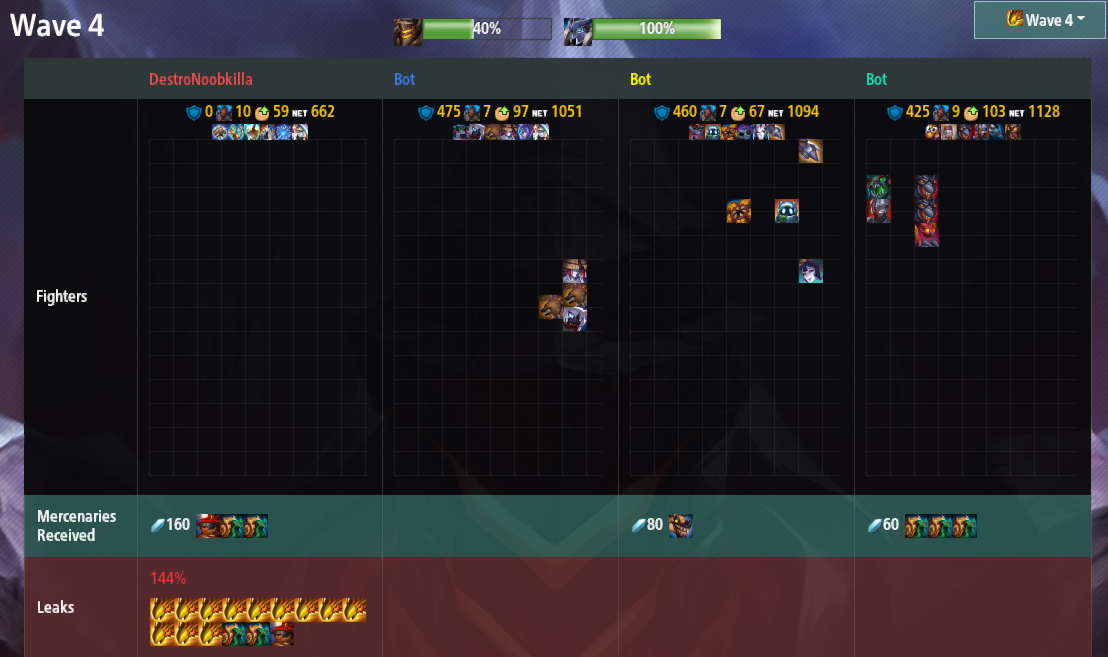 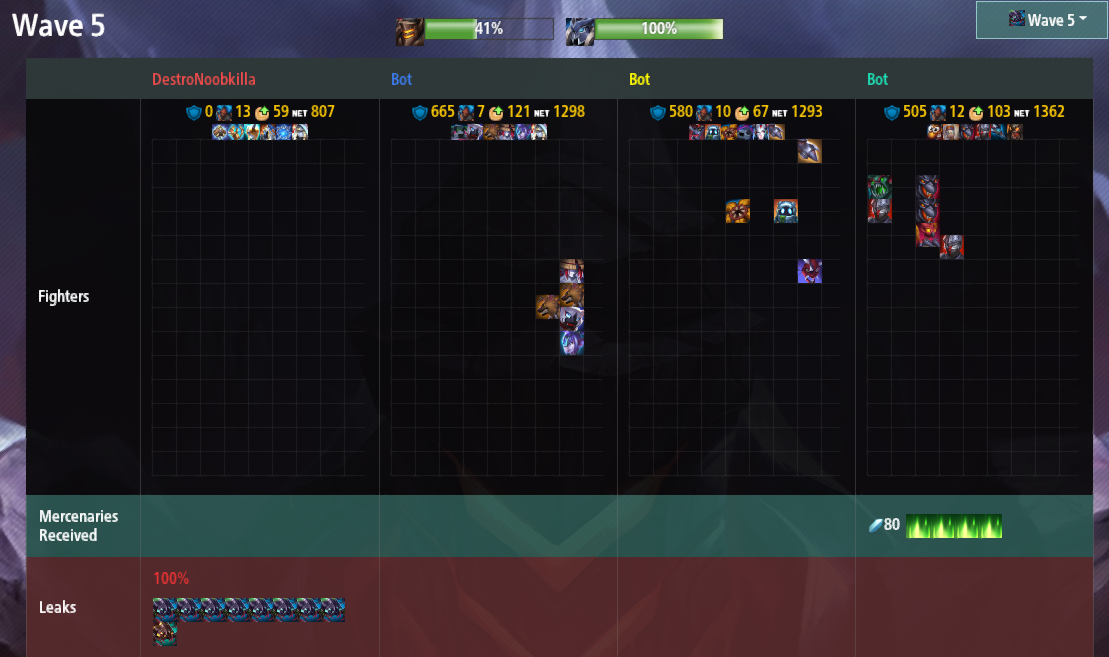 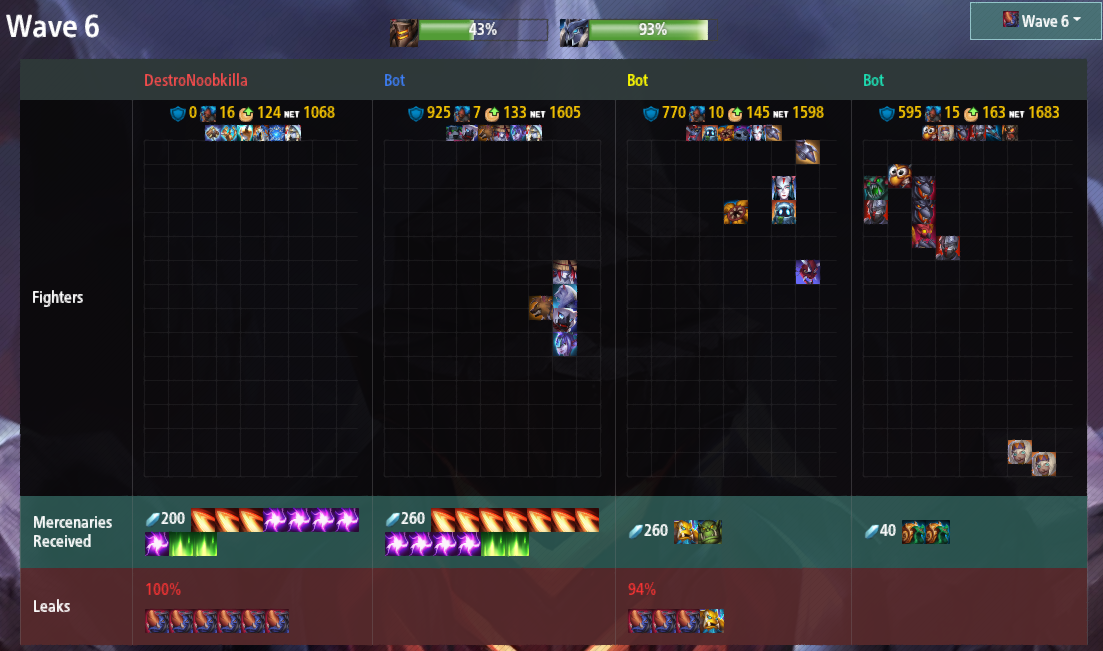 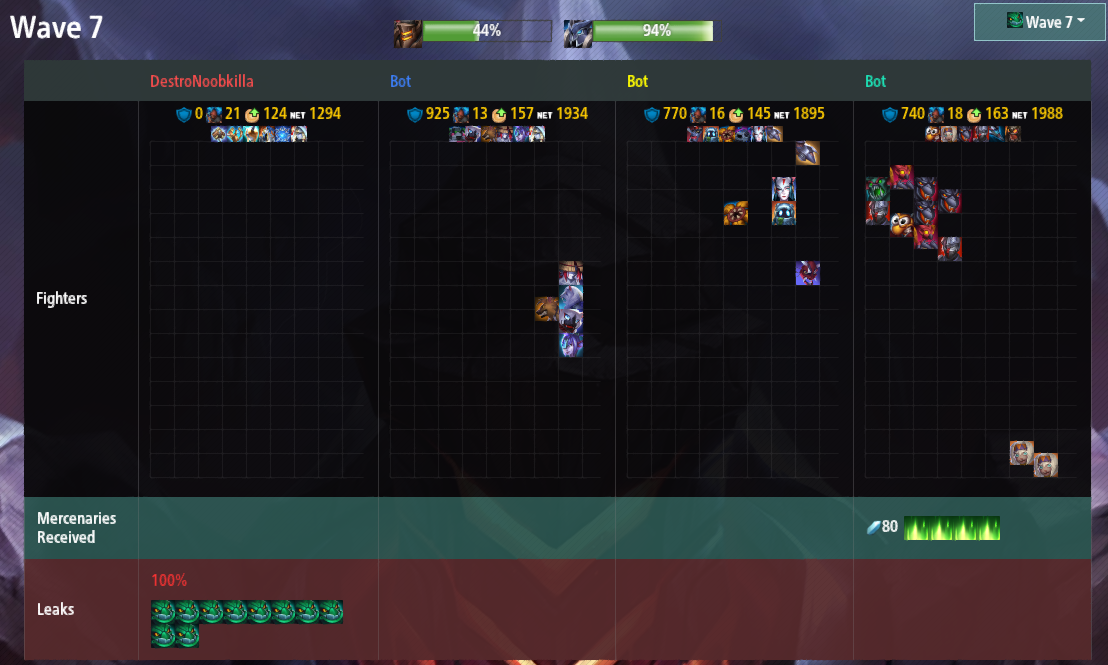 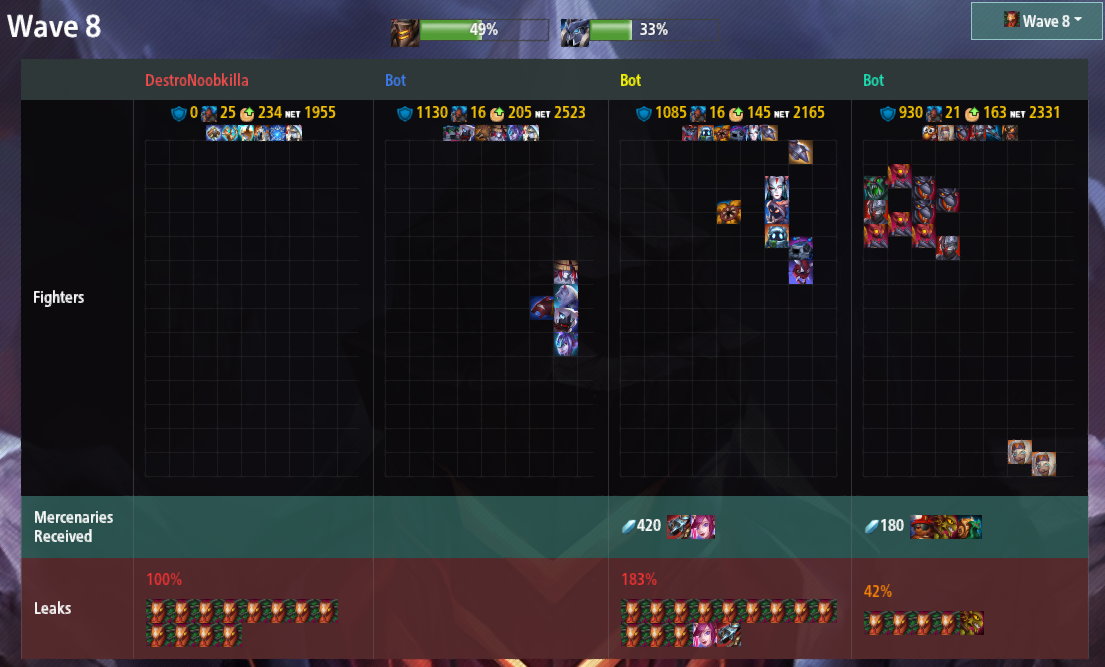 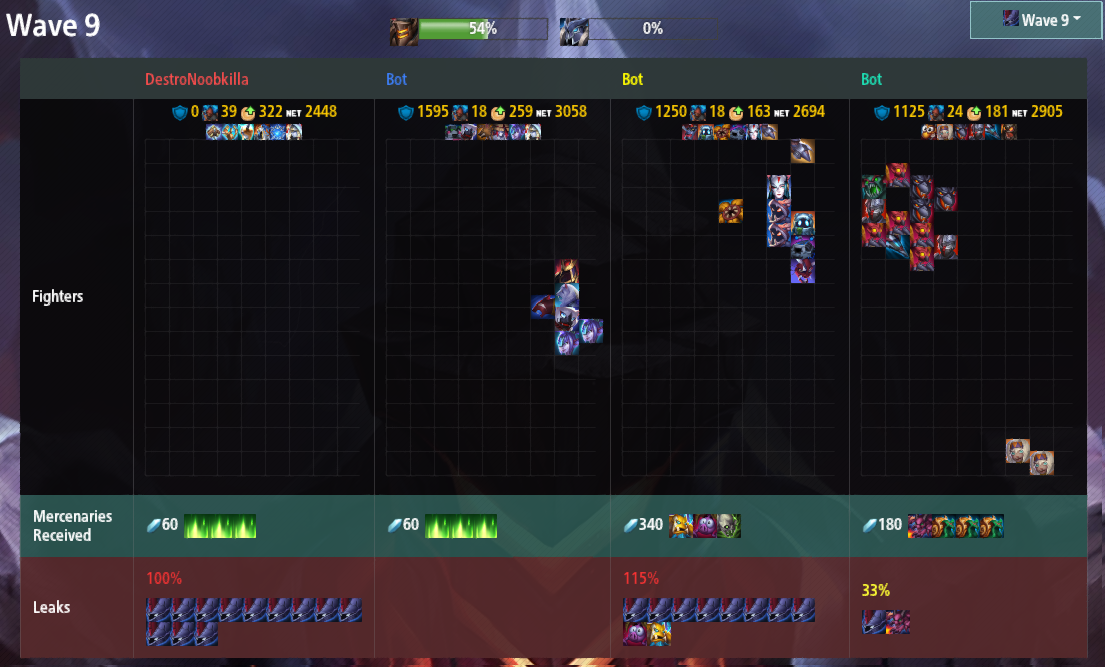 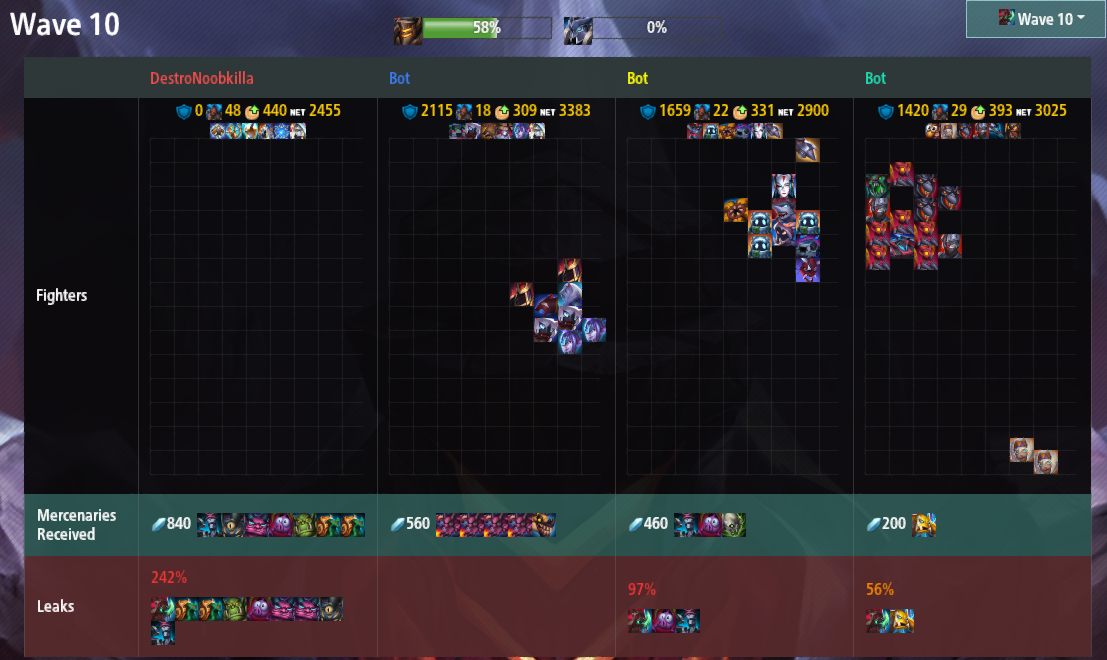 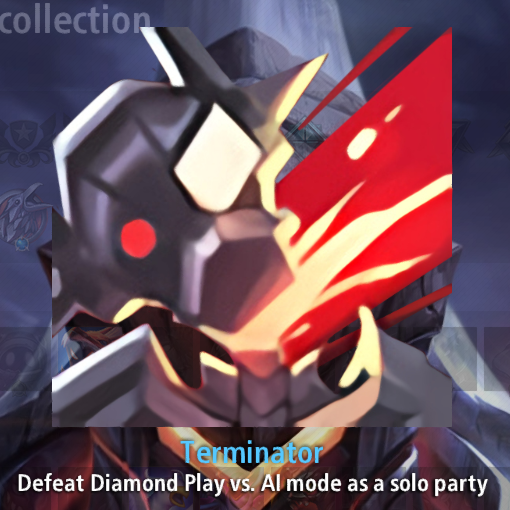 I hope this helps the one or the other player 🙂

If so, I’d be happy for a positive feedback!


I wish you the best of luck for beating this challenge!


And I hope the devs let this kind of tactics untouched, since these AIs are probably more difficult than The GTA VC mission with that mini-helicopter, or the GTA SA mission with that stupid train. All you had to do was follow the g0ddamn train CJ ! Shoutout for all people that remember these apocalyptic missions!

I hope you enjoy the Beating Diamond AI as regular human – Legion TD 2 guide. This is all for now! If you have something to add to this guide or forget to add some information, please let us know via comment! We check each comment manually!