You will learn all there is to know about hosting and using local servers in this guide. I will now instruct you on how to manage your own local server after having logged more than 3000 hours on my own hosted local server.

Hosting: Of course, hosting the local server comes first. This is accomplished by choosing the gamemode you want to play and host local server. Now that you’re in the lobby, open the console and enter the command sv_consistancy 0. This disables consistency, allowing users who aren’t using the same mods as you to join your server, but some mods—which we’ll cover later in the guide—are exempt from this rule. Hosting a local server is mostly done so that you may manage your own game experience and run Custom Campaigns that you have acquired from the Workshop or other websites. Anyone can join your local server, which uses your internet connection—which we’ll discuss next—and is open to everyone. 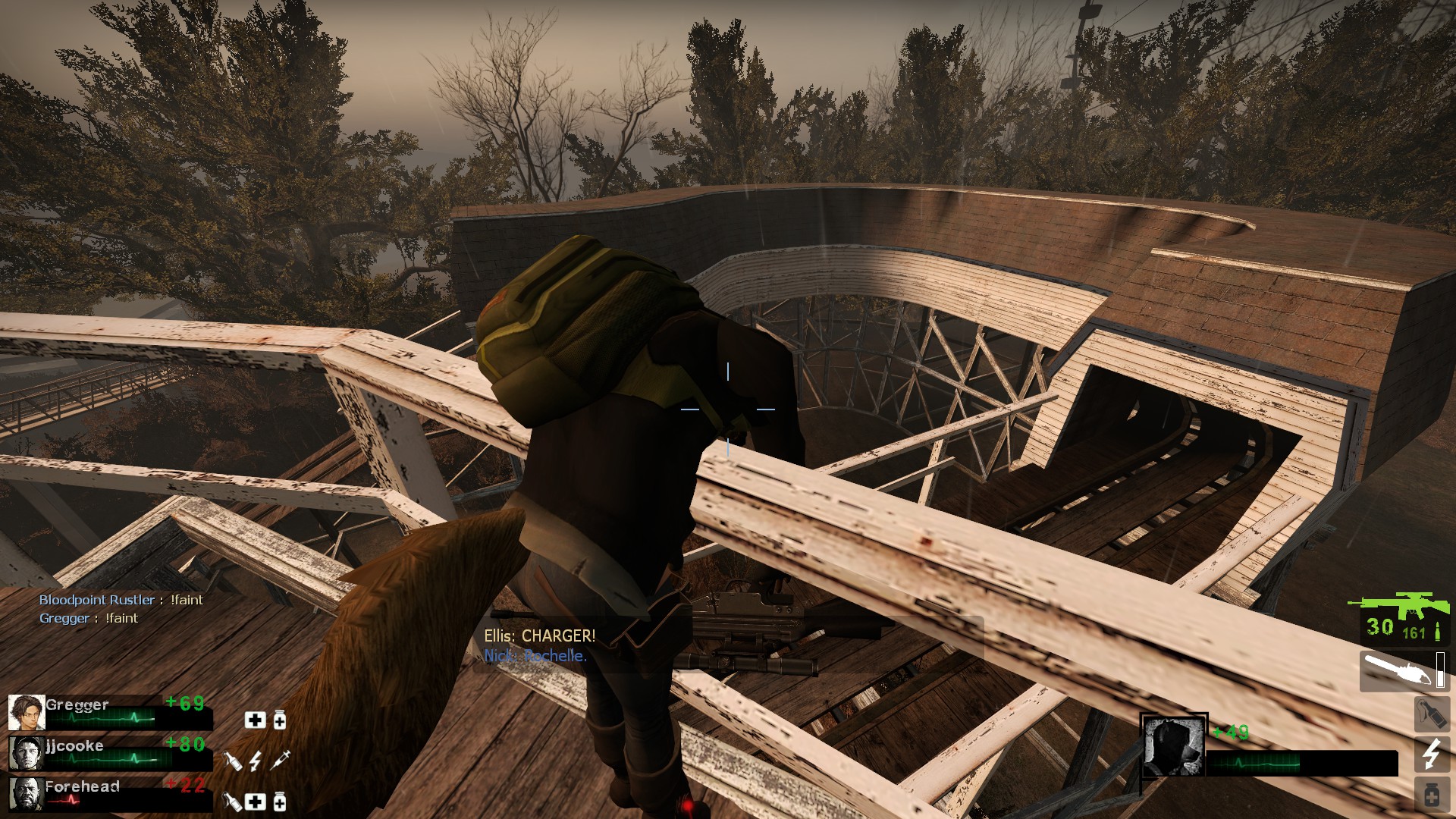 Ping: Local servers are hosting off your pc which means they go off your own internet. while hosting a local server you will always have 5 or less ping, while everyone else will have ping based on how close they are to your location. My friend who lives very close to me for example will have around 20-40 ping normally while my other friend who lives in a different country will have around 50-80 ping normally. Your local server will also have De-sync which there is nothing you can do about that, players joining your server will always have slight delays in actions regardless of ping.

Scripts: Scripts are another primary reason for hosting local servers as these servers are needed to use custom scripts downloaded off the workshop. Examples of scripts could be Admin system, modifying weapon stats to be more powerful, adding new game mechanics, etc. When downloading these scripts all players who join your server will be affected by these changes. However hud scripts will not affect players who join your server but the effects of them may if they come with an item script attached. Side note M60 scripts that allow the gun to be reloaded will have the reload speed of the model you pick for the m60, no script will change that its just how it is. 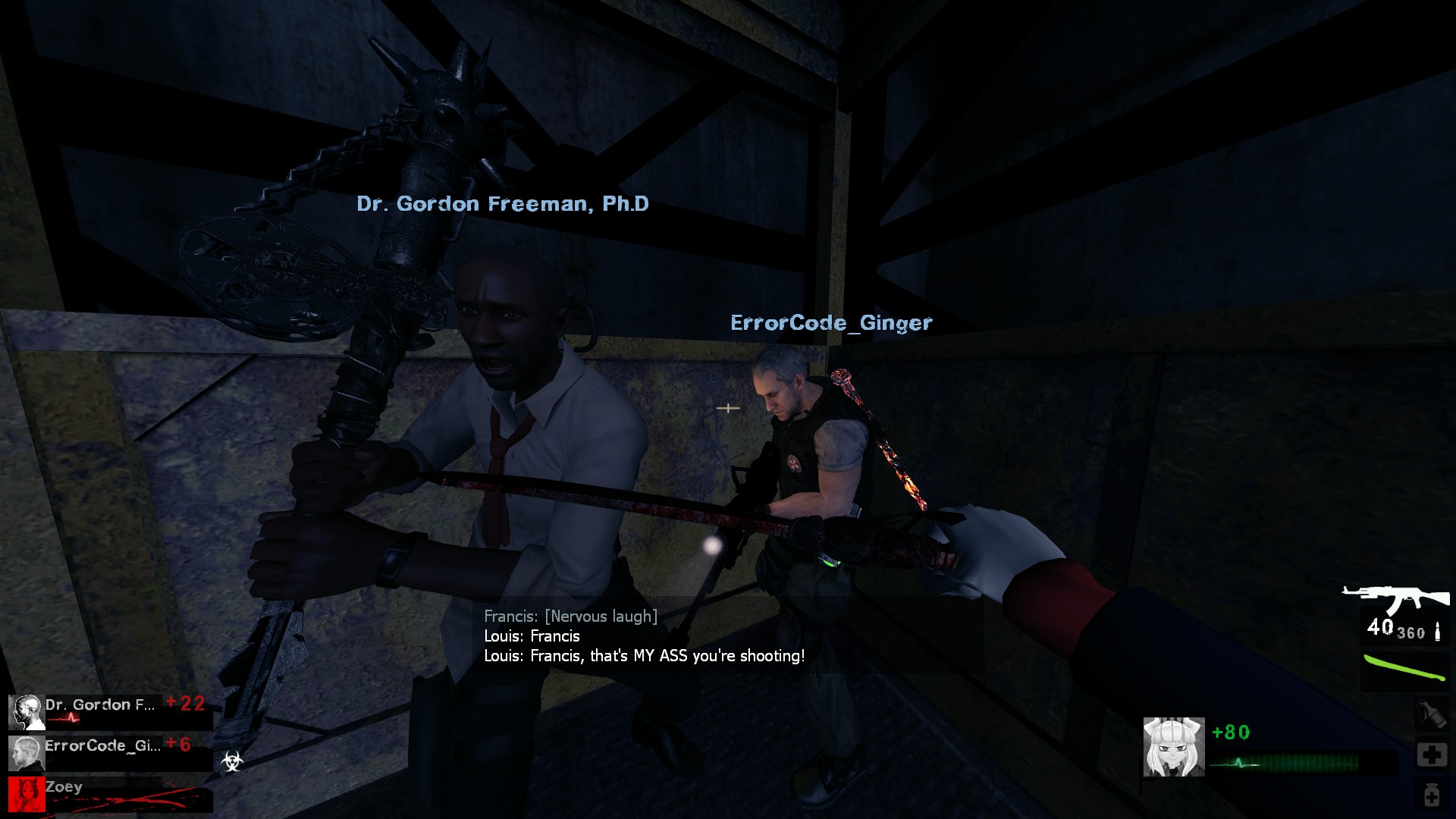 Weapon mods: Weapon mods are custom models you download off the workshop. normally these mods are purely cosmetic when joining servers or hosting official dedicated. However when hosting local these mods can actually effect gameplay without being intentional. In local servers, unless you have a script for the weapon it will use the stats of the animation given to the weapon. For example, if i were to download an ak47 mod that had a longer reload animation than the stock ak47 than the reload speed would match the new animation for everyone on the server. I am not fully sure why this happens but it does happen, the same thing happens too with melee weapon swing speeds, if the weapon swings slower or faster in its animation thats how fast it will swing in game.


Survivor models: Like how weapon models won’t normally affect gameplay in normal servers, Survivor models also normally won’t affect gameplay unless in a local server. In a local server whatever custom model you pick for survivors will reflect what thew hitbox for the survivor will be. this means larger characters will have a bigger hitbox and shorter characters a smaller hitbox. Now hitboxes aren’t the only thing custom survivor models affect, they also affect the animations of the survivor. so how this works is every survivor has their own animations. When content creators make animations for survivors they have to chose a survivor’s animations as the base for the model. Most people who make female models will use zoey/rochelle’s animations to better fit the model regardless of who the model replaces. This is bad for local servers. When hosting a local server if the custom model you have for a survivor, has different animations than the survivor it is replacing then that survivor will show as T-posing for other players either all the time or when downed. It will not t-pose for you though so this is just a comfort issue if you want other players to see survivors properly. 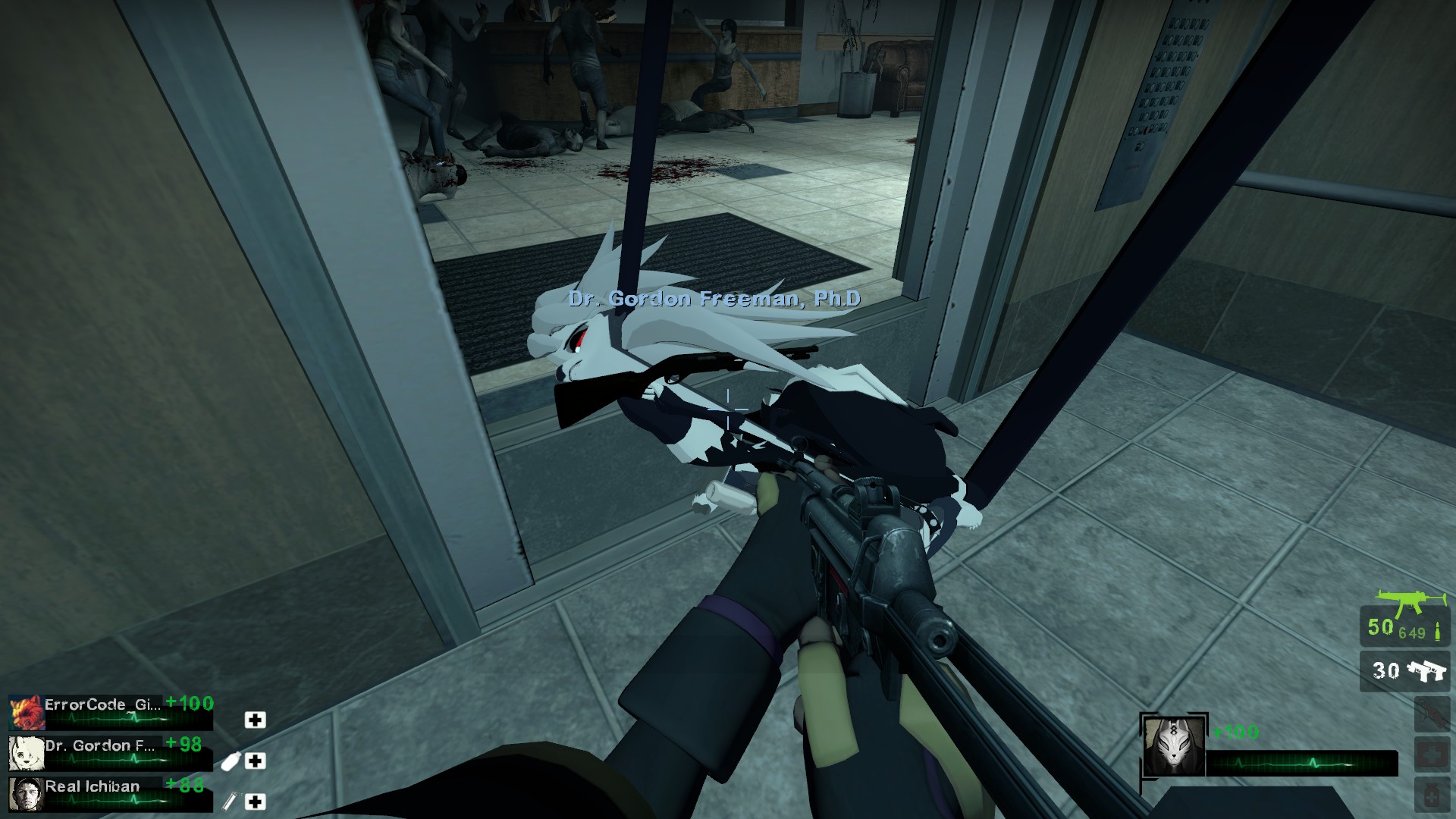 Infected Models(Primarily Special infected) : THESE DO NOT WORK ON LOCAL SERVERS. It’s unfortunate but true. Regardless of turning off consistancy, infected models will prevent players from joining your server. This is because like the survivor models it changes their hitbox. Reskins of infected models will work fine but any form of model change will break the game. Before The Last Stand the Witch was able to be modeled anyway without problem but since the update this is no longer possible and will prevent players from joining your server like all other specials. As for common infected this is a hit and miss situation. Some common infected model changes work on local servers and some don’t and its very unclear what the difference is.

Developer Console: While hosting a local server you will have access to various developer console commands. This does not include sv_cheats 1 but does include commands like Kick, Banid, z_difficulty, Admin system commands, Other script commands, and many more.


Custom campaigns: Custom campaigns are the main reason for hosting local servers since Official dedicated servers don’t support them and Best Available Dedicated servers can be very unpredictable or not have the map. All players who join your server will still be required to download the map and any fixes themselves before joining.


Versus Configuration: When The Last Stand came out it removed custom mods from versus game, but hosting a local server can remedy this issue. You can look up another guide for how to do this but it’s basically just going into the game files and changing sv_addons 0 to sv_addons 1(not sure thats the exact line again consult a different guide for this).

THIS CAN NOT BE DONE IN CONSOLE


Kick Immunity: You can troll all you want on a local server and since you are hosting you will not be able to be kicked by other players in the vote system. (don’t actually host local for this reason) 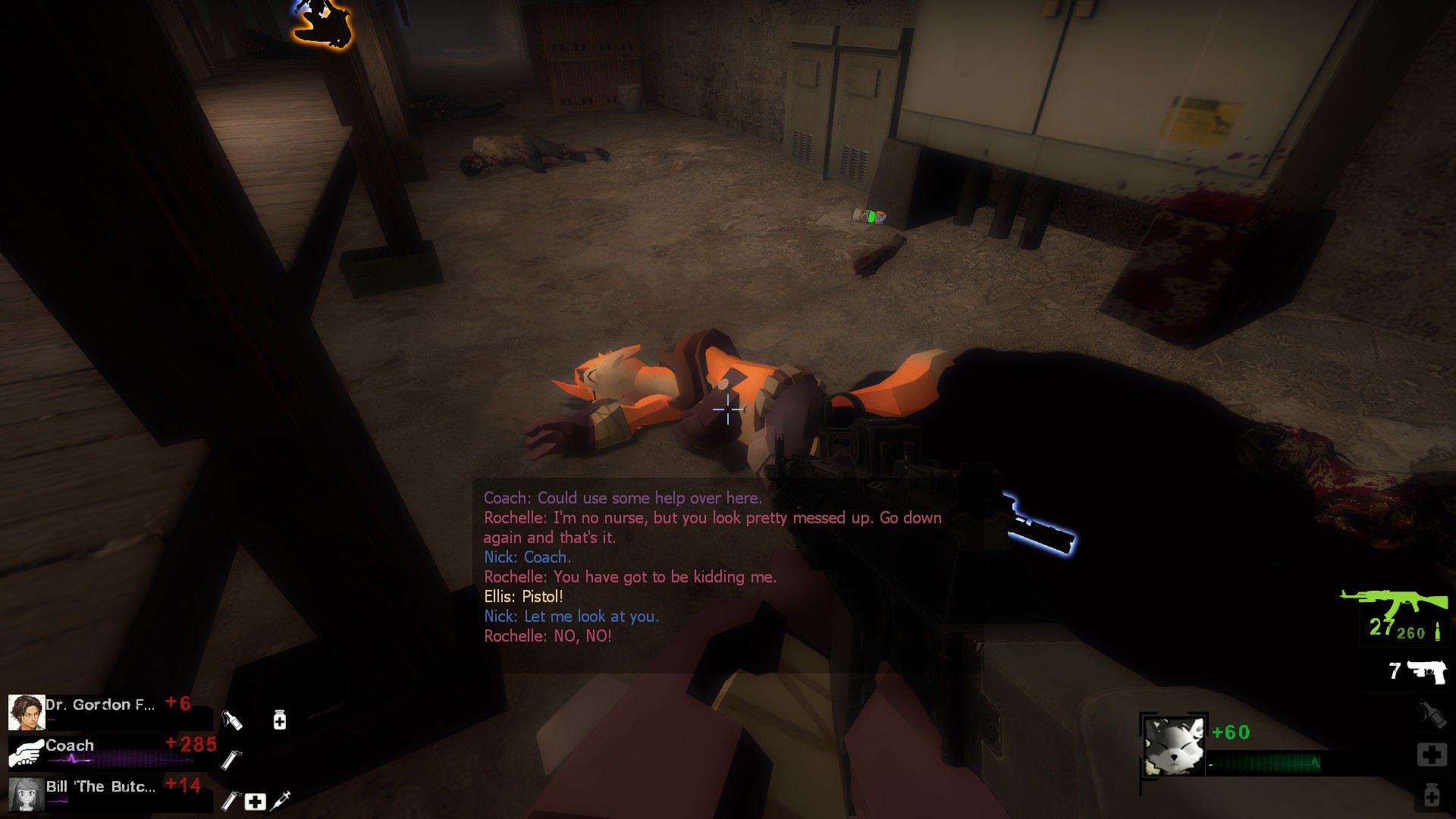 Written by Deep inside Harley Quinn

This is all we can share for Before hosting a local server – Left 4 Dead 2 for today. I hope you enjoy the guide! If you have anything to add to this guide or we forget something please let us know via comment! We check each comment! Don’t forget to check SteamClue.com for MORE!