Unfortunately, since Gothic 3 there hasn’t been a game by Piranha Bytes that offers really high settings for higher quality hardware.

This guide will show how to increase graphics beyond the maximum settings.

Graphically, Elex 2 has only slightly increased compared to its predecessor.

Here I don’t mean the art design or the quality of the individual objects/characters in the game, which have made some progress.

But the general technical presentation has hardly improved noticeably.


However, players who played the predecessor with the identical system will nonetheless find that the performance has roughly halved in some areas. AMD users are currently at an additional disadvantage, as the GPUs seem to be artificially slowed down by a mixture of driver deficits and poor programming/optimization on the part of PB.

Unfortunately, this is the state of affairs and shows that the developers more and more lagging behind the competition with their own technology, which can conjure up optically more sophisticated worlds with less power requirements.


Since the low frame rates in high-end GPUs, especially AMDs, are often due to insufficient load, the graphics quality with such GPUs can be increased through these adjustments without an aditional major loss in performance in the limiting areas.

The changes take place in the “ConfigDefault.xml” file. It is located in the game folder

“…\Steam\steamapps\common\ELEX2\data\ini”. First you should take a security copy of the file. Now open the original file with a text editor like “Notepad++”.


Since this is about expanding the graphics beyond the maximum settings in the menu, it is assumed that the highest settings are selected in the game’s options menu. 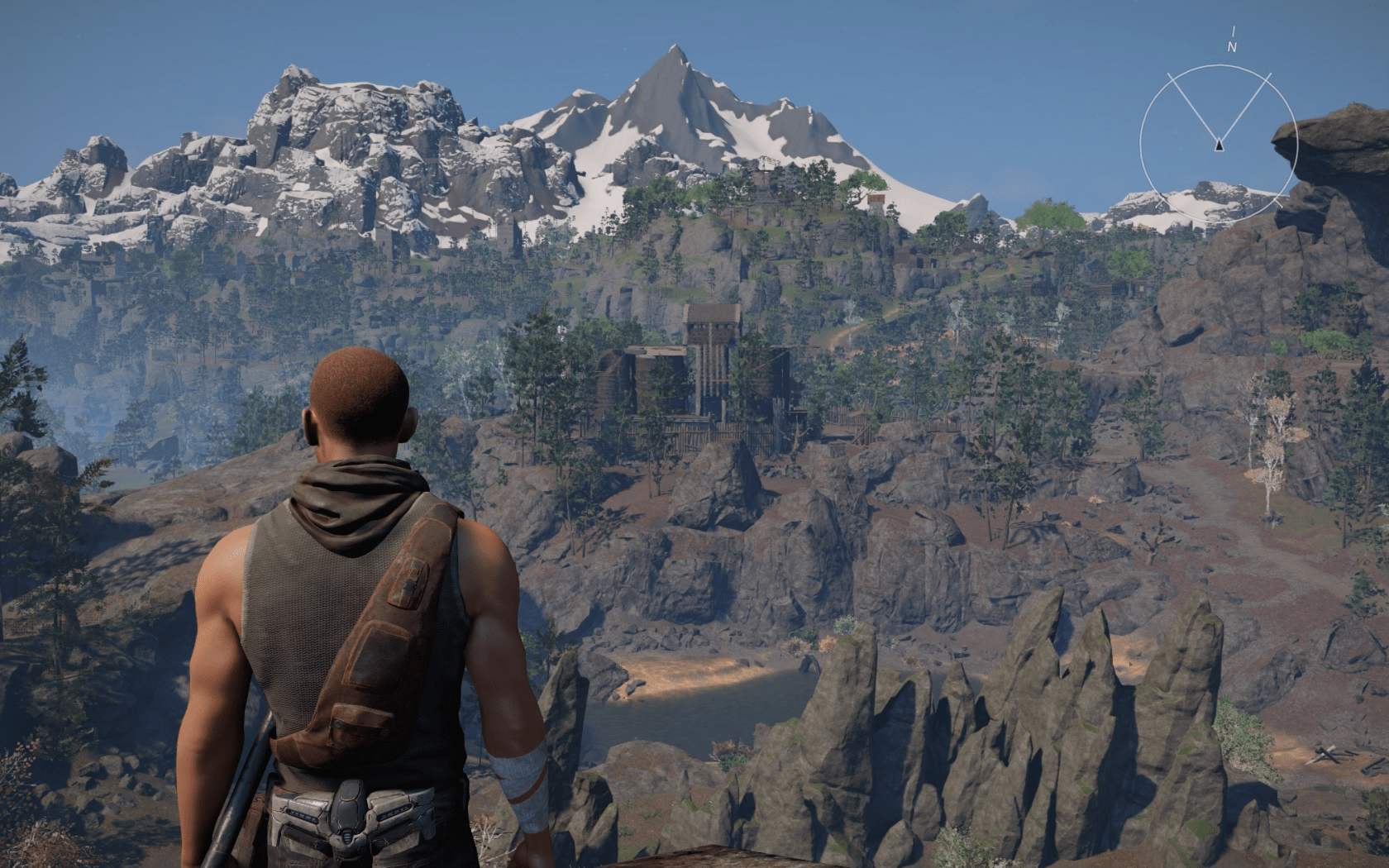 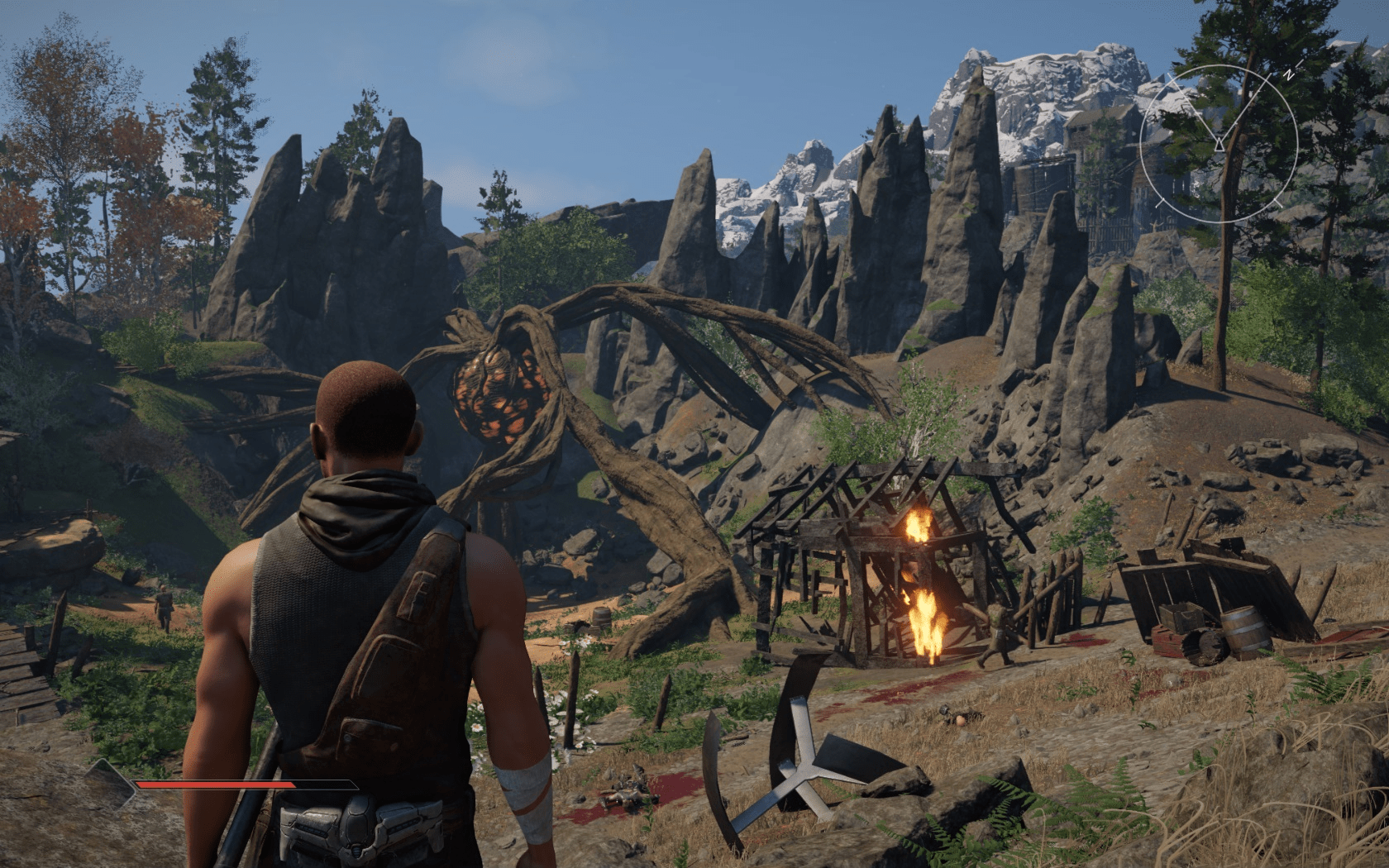 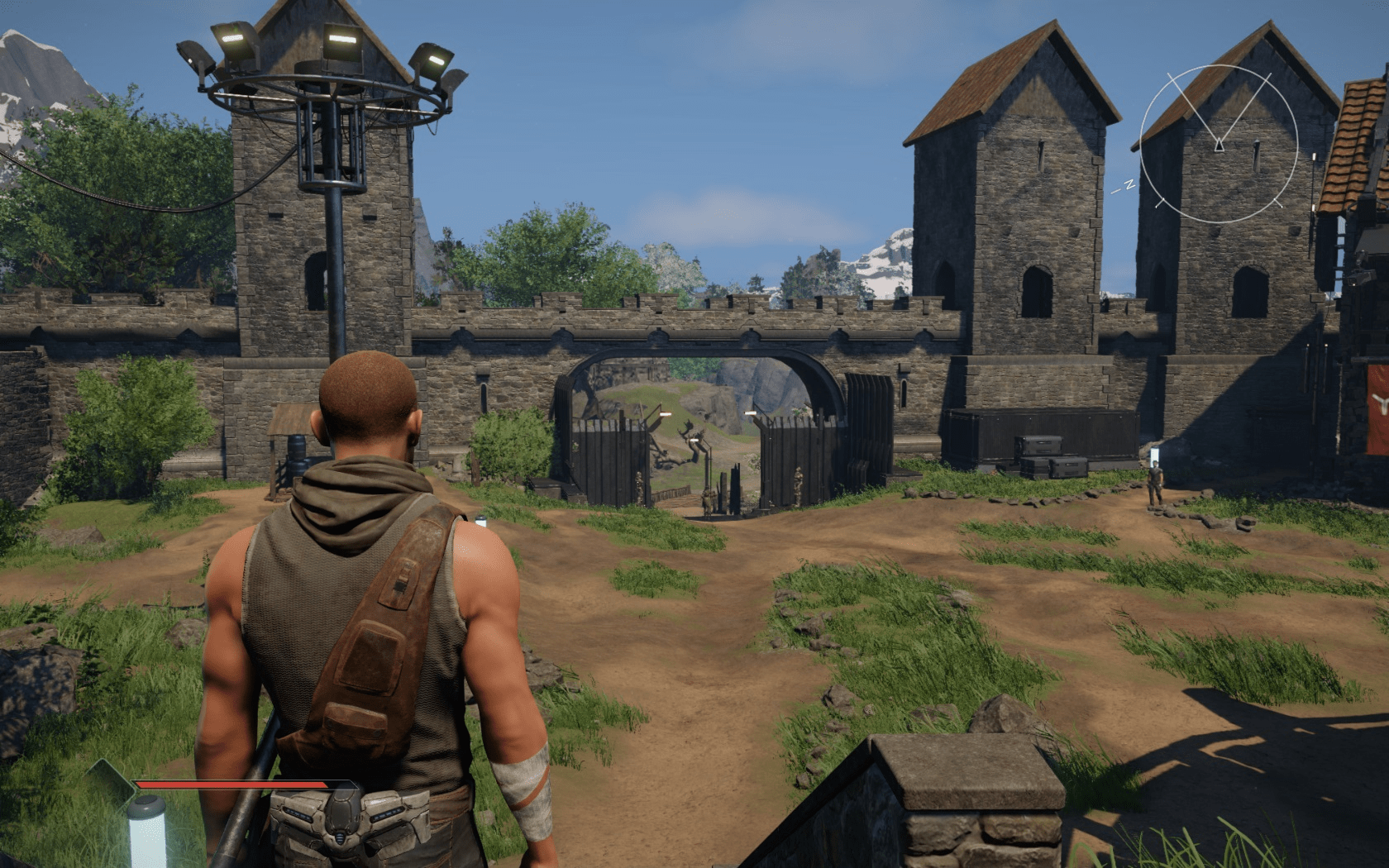 There are still some promising looking entries in the INI. E.g. under “Scene” or “Vegetation”.

However, most of them simply don’t work, have a hard limit or even do the opposite of what you expect. Increasing the value for “SpeedTree” can even cause some trees to disappear completely instead of showing several or improving their LOD.


Since I’m still hoping for patches that at least get the AMD problem under control, I’m not uploading a finished file either. This would probably be overwritten again during patching or its structure would be changed.

That’s why there are only instructions here on how to set up everything yourself.

What you can’t see in the pictures is that the popping up of the various LOD levels in the immediate vicinity has become significantly less and the picture doesn’t look so restless anymore.

Only for graphics fanatics like me. And yes, I actually play the games and enjoy them.

In CPU limited scenes, like in the last picture in the fortress, I don’t lose a single frame because the GPU isn’t busy anyway.

As stated, these tweaks are really only for very powerful computers.

RAM usage increases by about 4 GB, VRAM about 3 GB.


The developer is missing a solution for shadows fare away like ScreenSpaceShadows or full screen AO or similar things. Maybe the terrain shadows should be activated again in the engine. bug?


Unfortunately, I have to continue exploring the forbidden west first…

This is all we can share for Better Shadows & LOD – ini tweaks – ELEX II for today. I hope you enjoy the guide! If you have anything to add to this guide or we forget something please let us know via comment! We check each comment! Don’t forget to check SteamClue.com for MORE!