To fix on Steam Deck and allow the game to start normally, we have to

That’s it. Someone may choose to upload the necessary save data and that may work as well, but with these steps you will create your own.


Performing the above steps creates two files and a folder in the game’s save location as well as modifying remotecache.vdf.


Save Location for Game according to PCGamingWiki:


I can confirm that the game will then launch normally on the Steam Deck all the way to the main menu and the game can be started and played without issue going forward.


After completing the above steps for the compatibility mode fix in Windows, you should find the following files in that location:


Simply copy these files to the save location on the SteamDeck.


I used a spare microSD card as that seemed to be the simplest option to me.


I am not a Linux expert, so I can’t advise further on the best way to accomplish that, but to get you started you can drop to the desktop on the Steam Deck by holding the power button for 2-3 seconds and clicking “Switch to Desktop”, and the file explorer is called “Dolphin”.


I inserted microSD card into the Steam Deck, a prompt popped up to mount/browse the disk, copied the 3 files to the game’s save location on the Steam Deck (overwriting the existing remotecache.vdf, including “remote” subfolder containing meta.dat and save1.dat), used the desktop “return to game mode” icon returning me to the normal Steam Deck User Interface, and the game launched normally from there.


It’s working for me so I’m probably not going to mess / experiment with it anymore. The game seems very friendly with the touch screen so far. Have fun!


In my earlier troubleshooting I had selected “Proton Experimental” as the “compatibility” –> “force the use of a specific Steam Play compatibility tool” option so I know the Steam Deck is running the Windows version through proton rather than the Linux native version. I’m fine with that, it’s working but it is likely a key element of these steps fixing the game on the Steam Deck as the save information is being created by the Windows version – the remotecache.vdf includes a line that reads “ostype” and the value is 16 – that undoubtedly will differ for a file created with the Linux binaries.


Hopefully this helps someone. 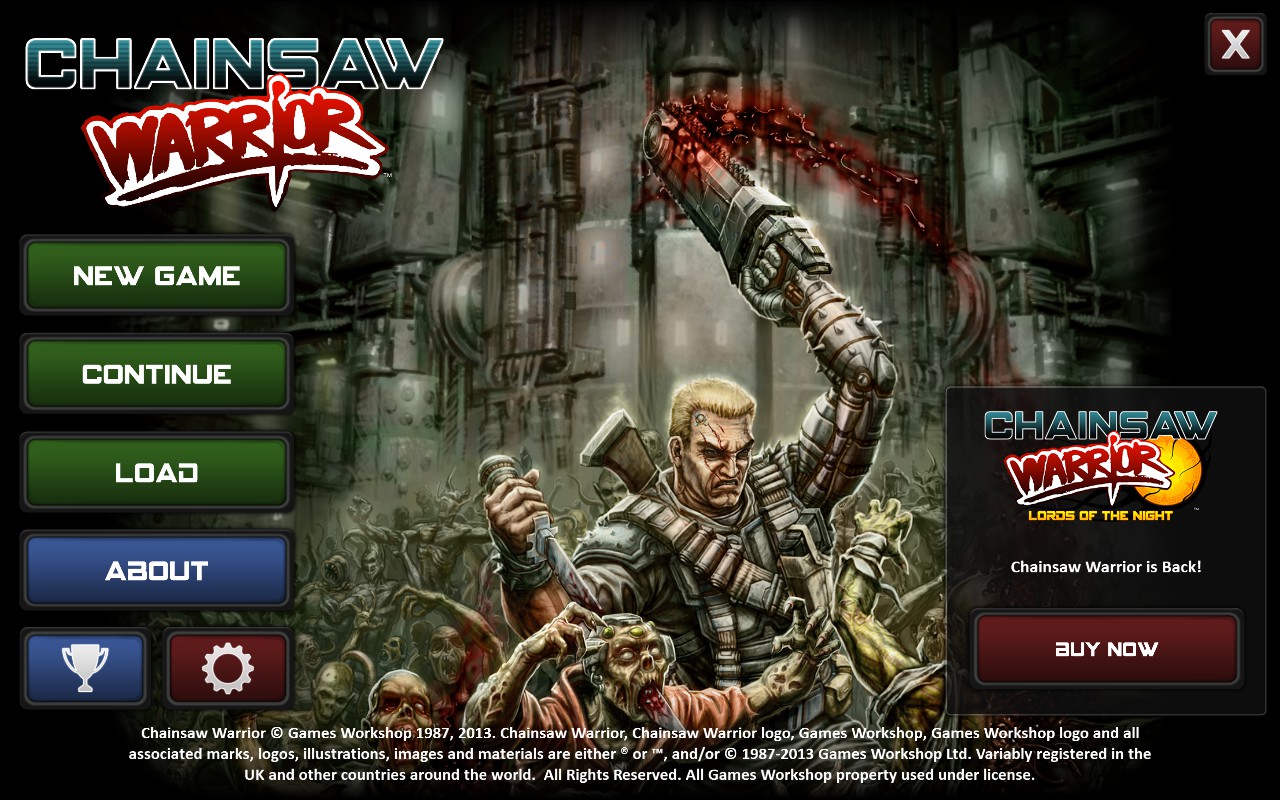 Here we come to an end for the Black Screen Fix for SteamDeck – Chainsaw Warrior guide. I hope this guide has helped you with your gameplay. If you have something to add to this guide or believe we forgot some information to add, please let us know via comment! We check each comment manually by approving them!