Hi, I’d like to show you my favorite Chaosgate standard class builds.

I used those builds at “Normal” Difficulty. 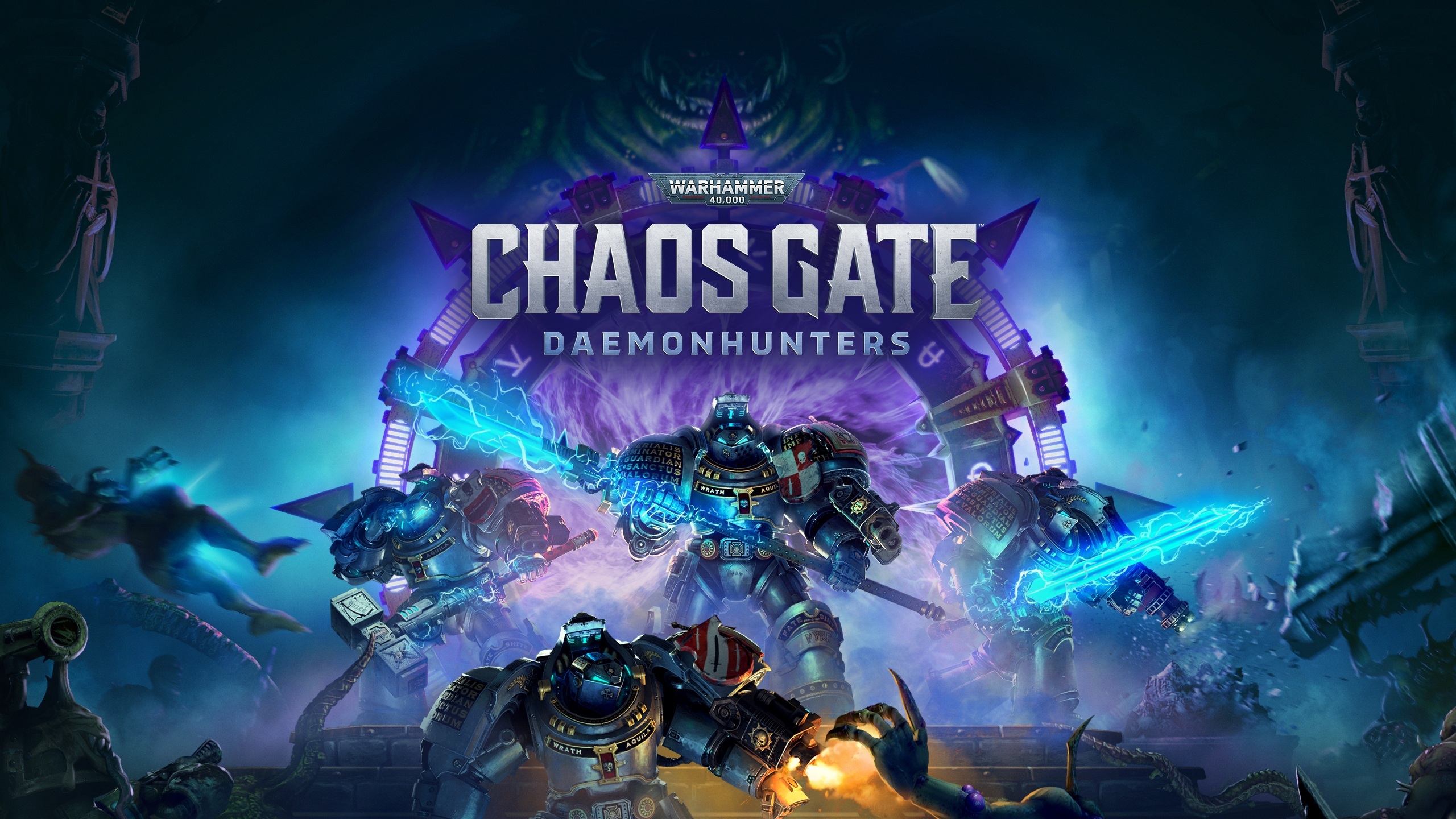 Hello, I present a build guide (and I play it) for basic classes in Chaos Gate Deamonhunter 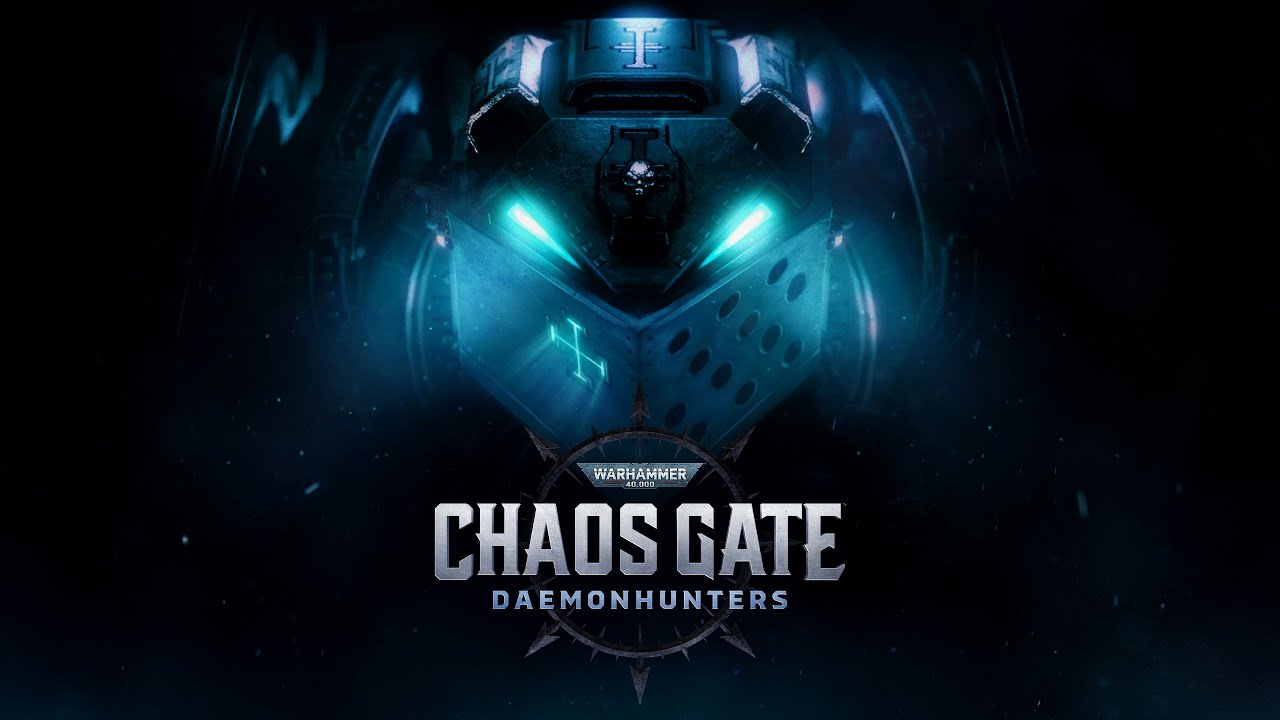 Chaosgate Deamonhunter is a similar X-com game, but it differs in some significant ways.

Its devastator class among Greyknights


I really like to make it as a grenadier because it has very good features that support this build.


The most important part of his tree is the top-right corner, as it gives us more grenades and an extra space for them

The second cool feature is collecting seeds from a distance with the Astral Aim, very useful

As for the grenades themselves, I have two philosophies

Weapons of your choice, I use Psilencer

As for the armor, I recommend “Keeper of the Flame” to increase the effectiveness of grenades 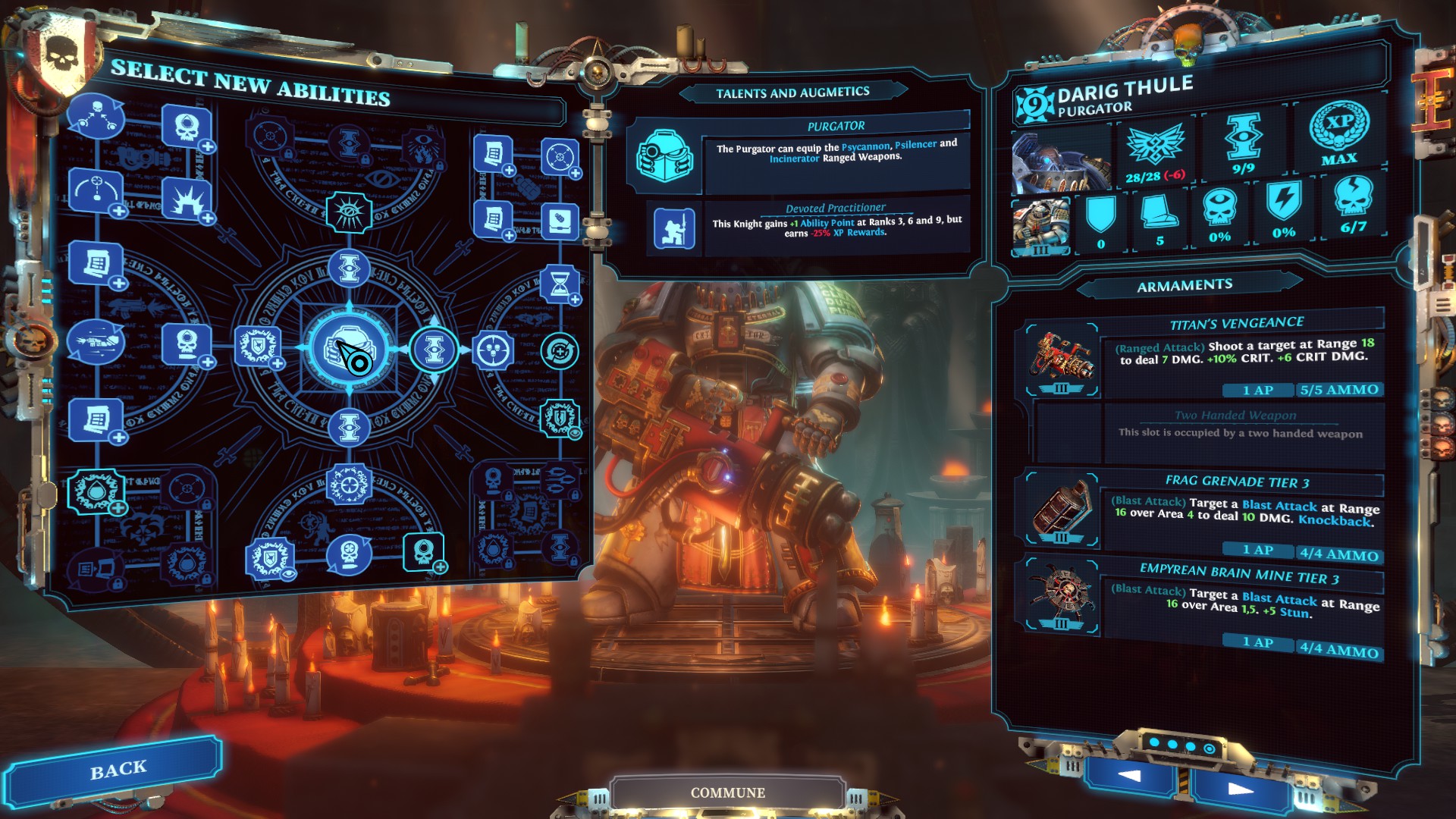 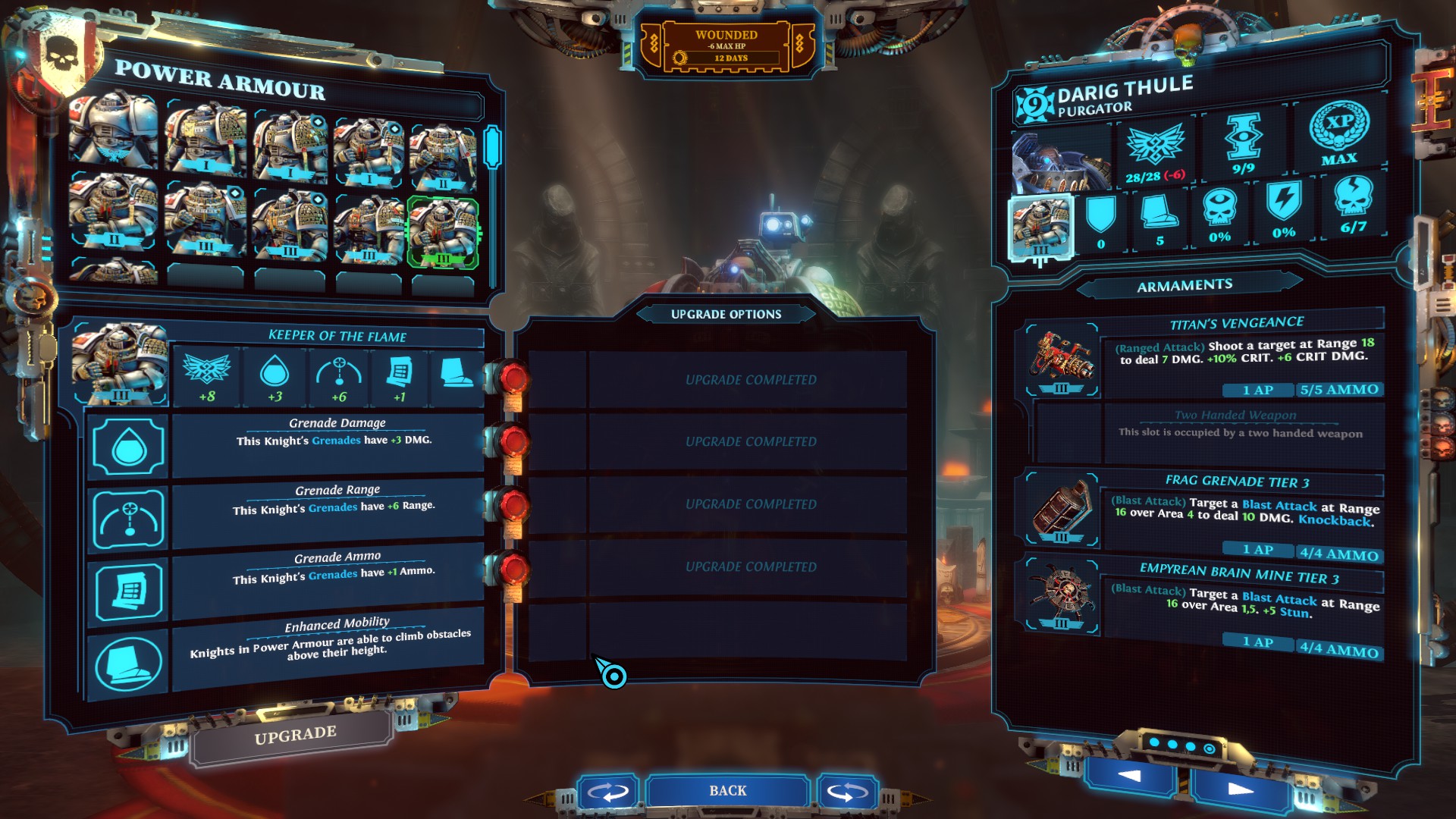 I present to you the tank, the support among your team of Grey Knights

As a weapon I recommend “DeamonFlayer” with a bonus to damage against Demons, especially useful in fighting bosses

As for the armor, I recommend “Morningplate” gives us the ability to use skills even if ours ran out of SW (then we use HP) 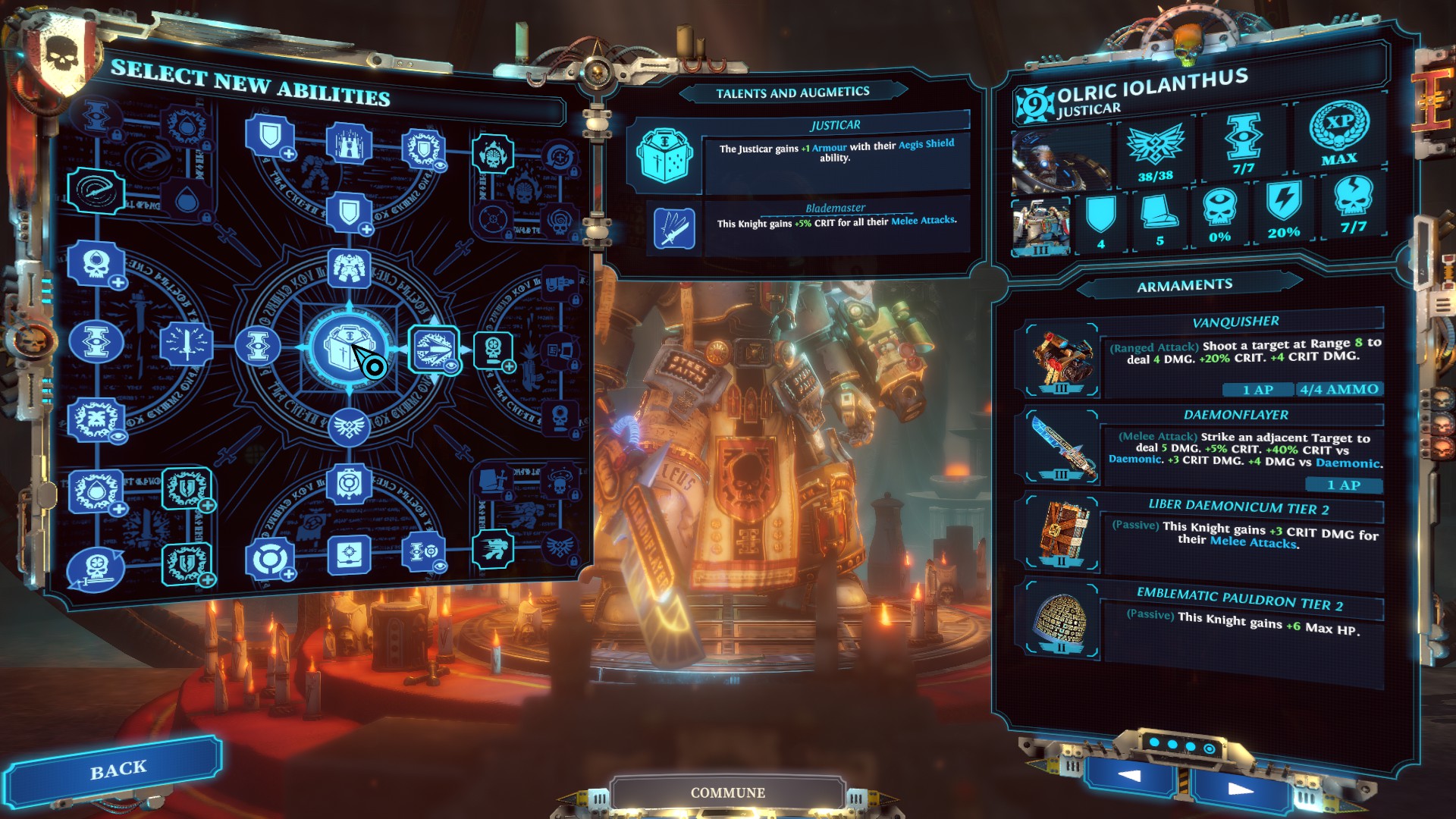 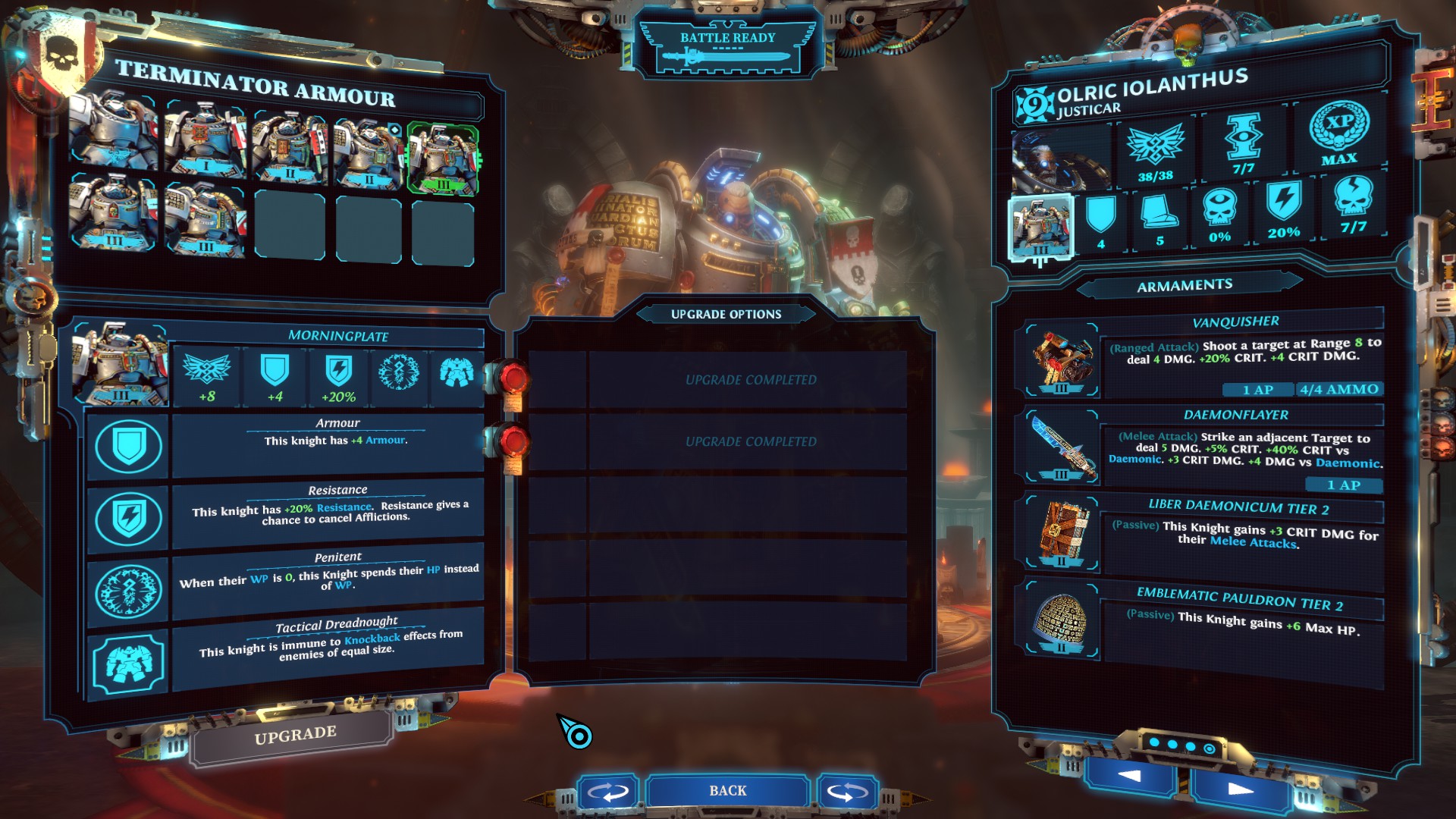 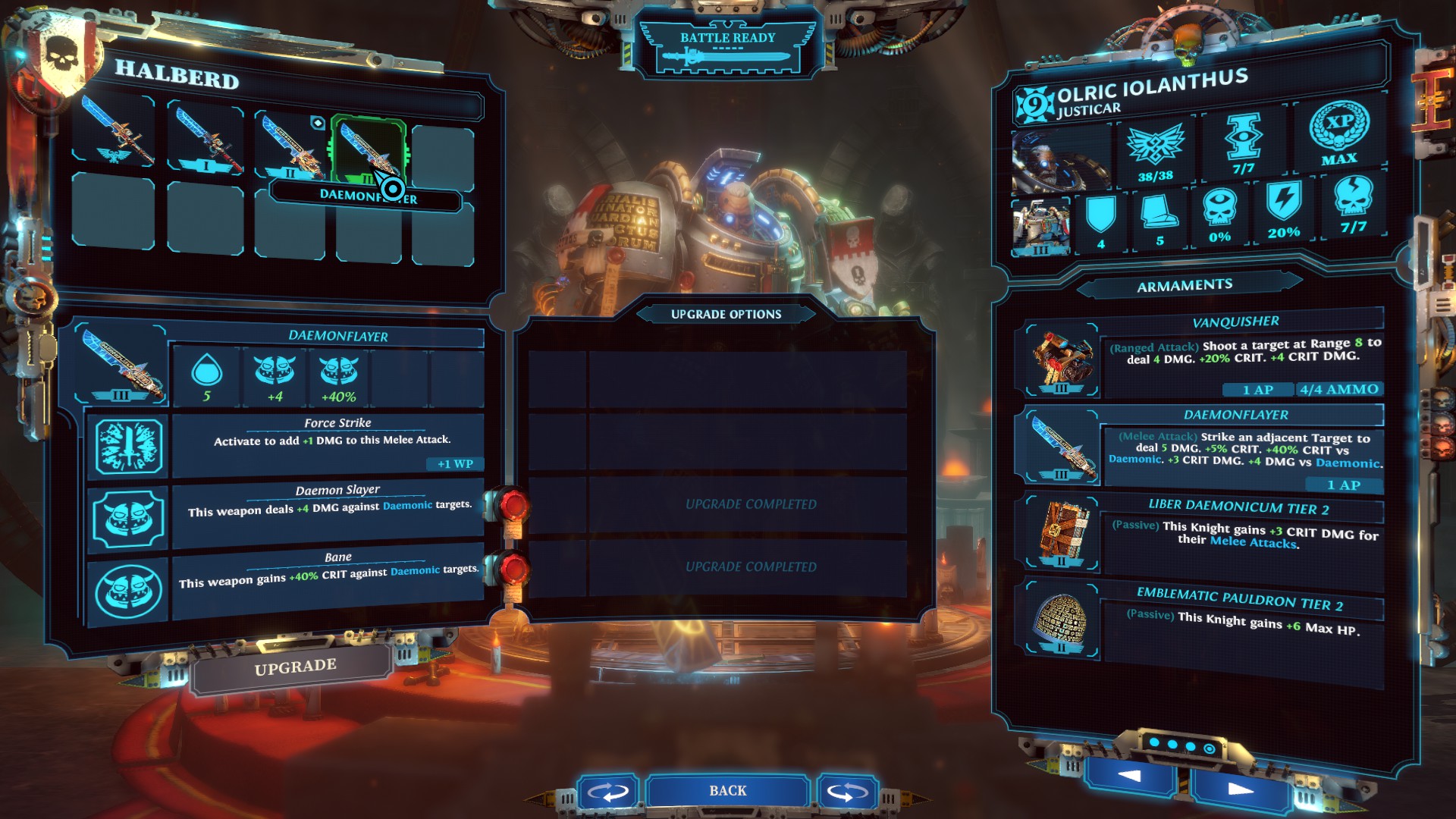 I always take the left and left-top trees, because it increases our mobility and allows us to use the skill “Teleport Strike”

As for the armor, I recommend options with a large body to the range of movement and HP, in this case there is a lot of freedom

PS. I am currently looking for a better hammer with the same properties as the one I have now 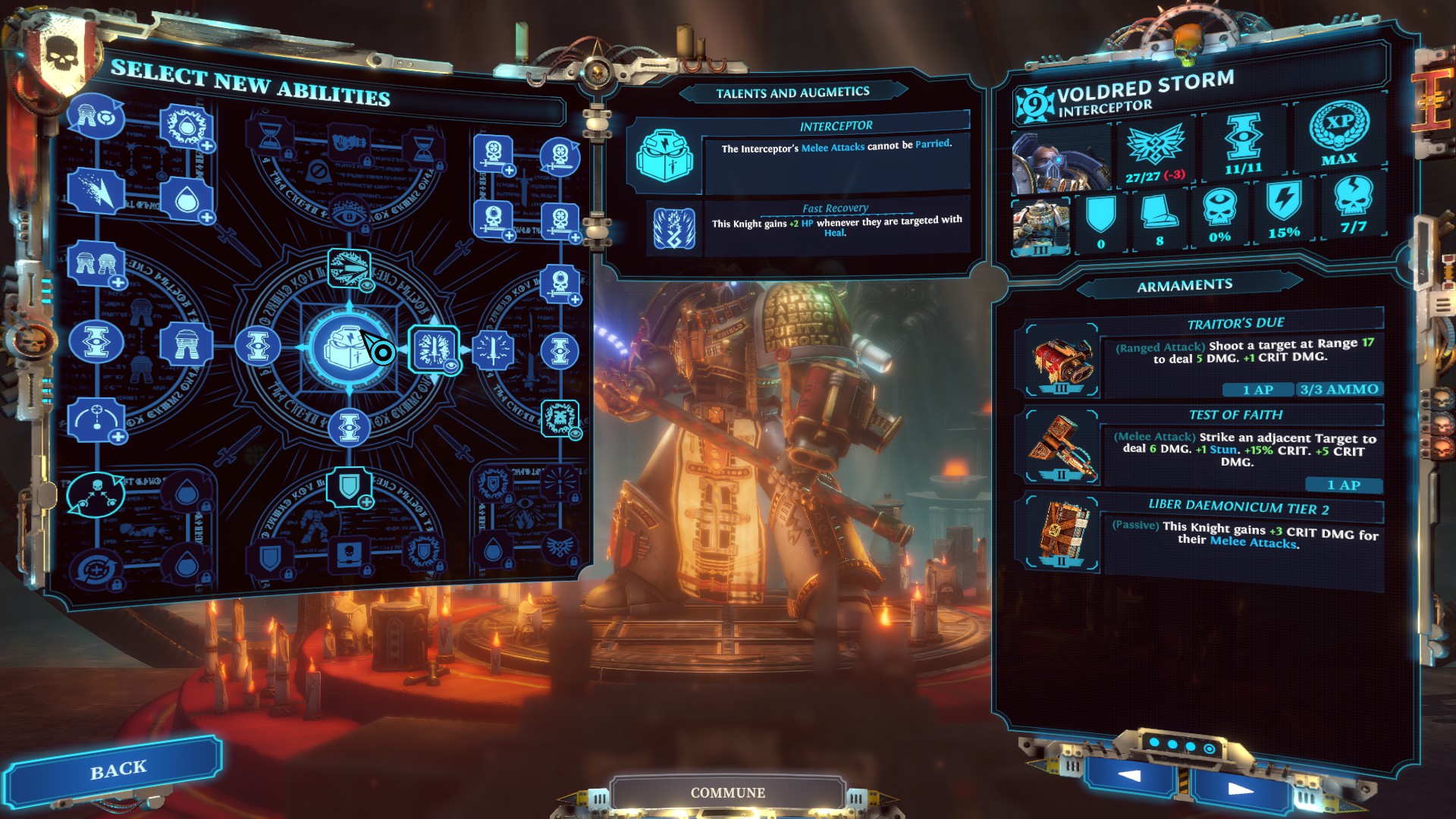 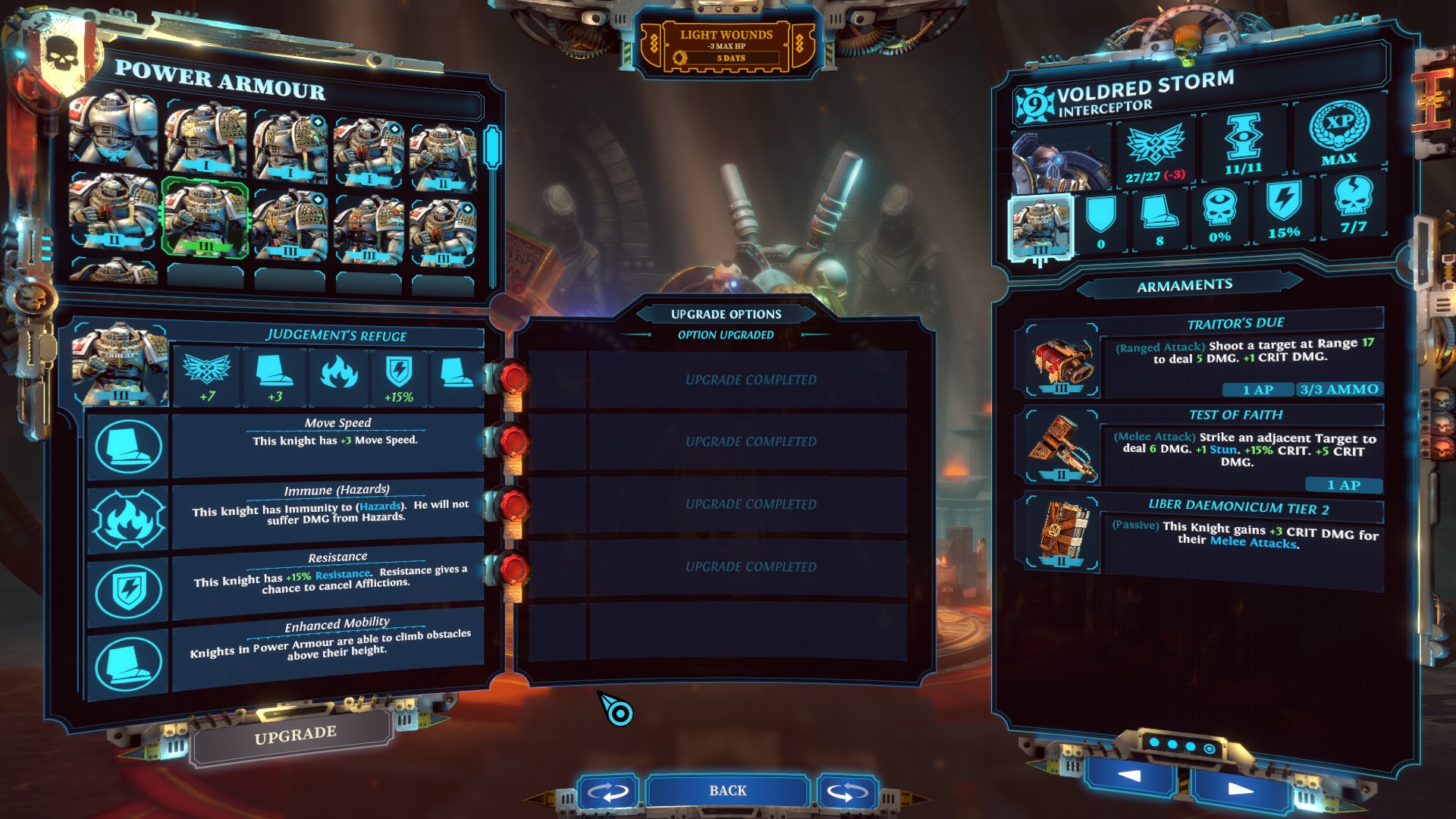 The main skill is what a surprise healing, which is improved by “Narthecium”.

The main weapon of the Apothecary


Servo skulls allow us to heal from a distance, detect enemies, and hit them through armor

As for armor, I recommend that it give as much SW as possible. This can be plain or an armor terminator 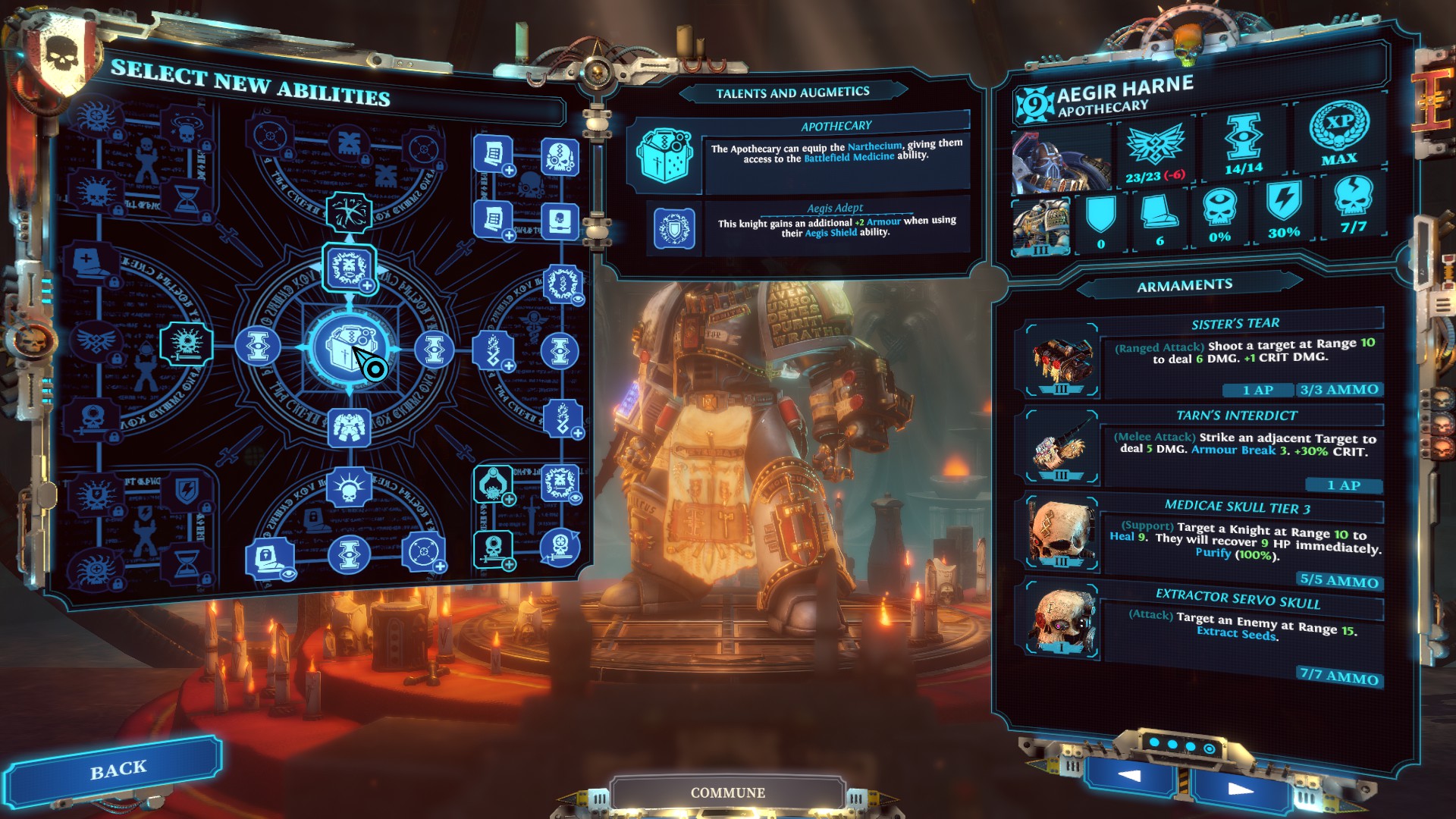 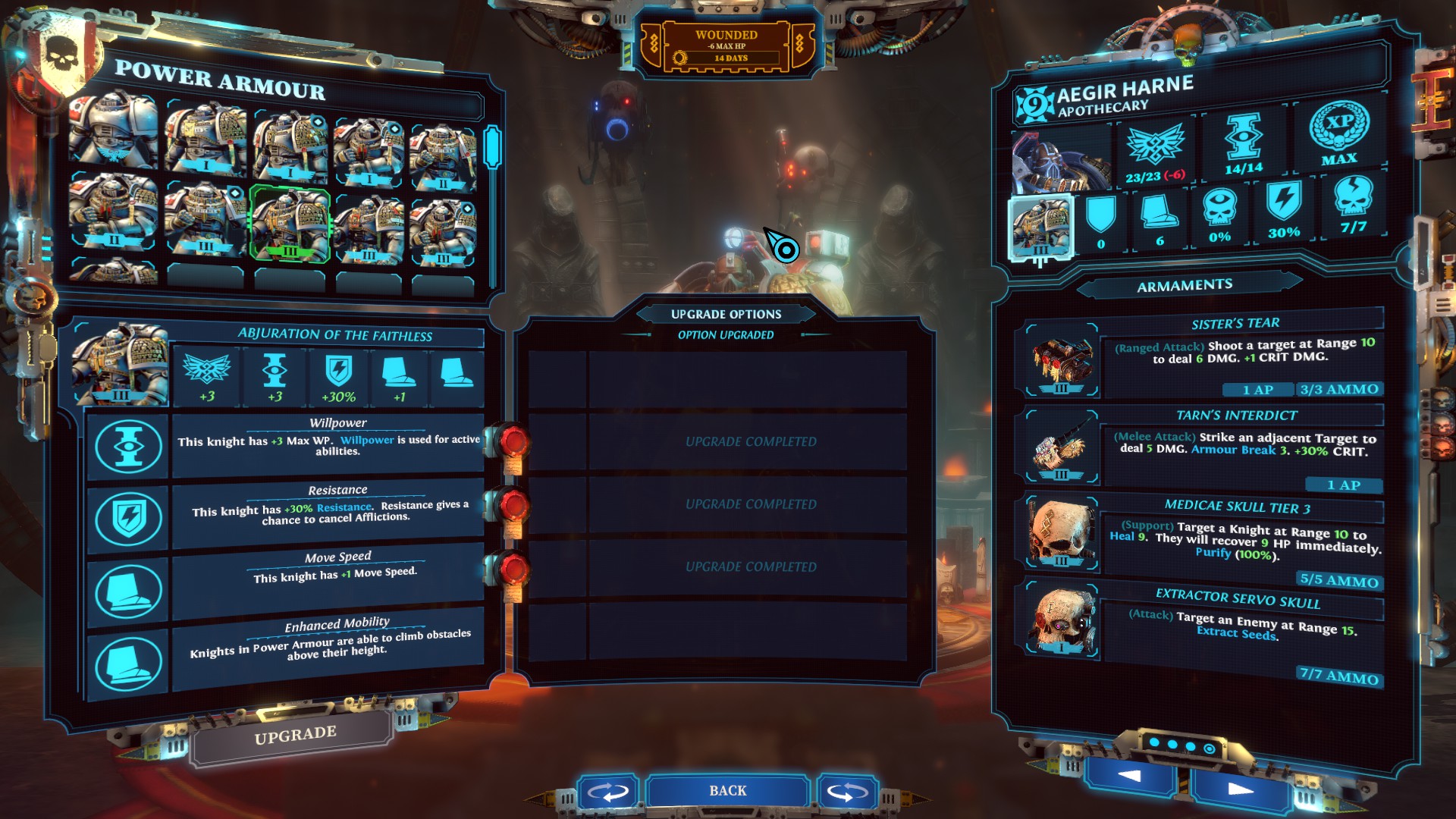 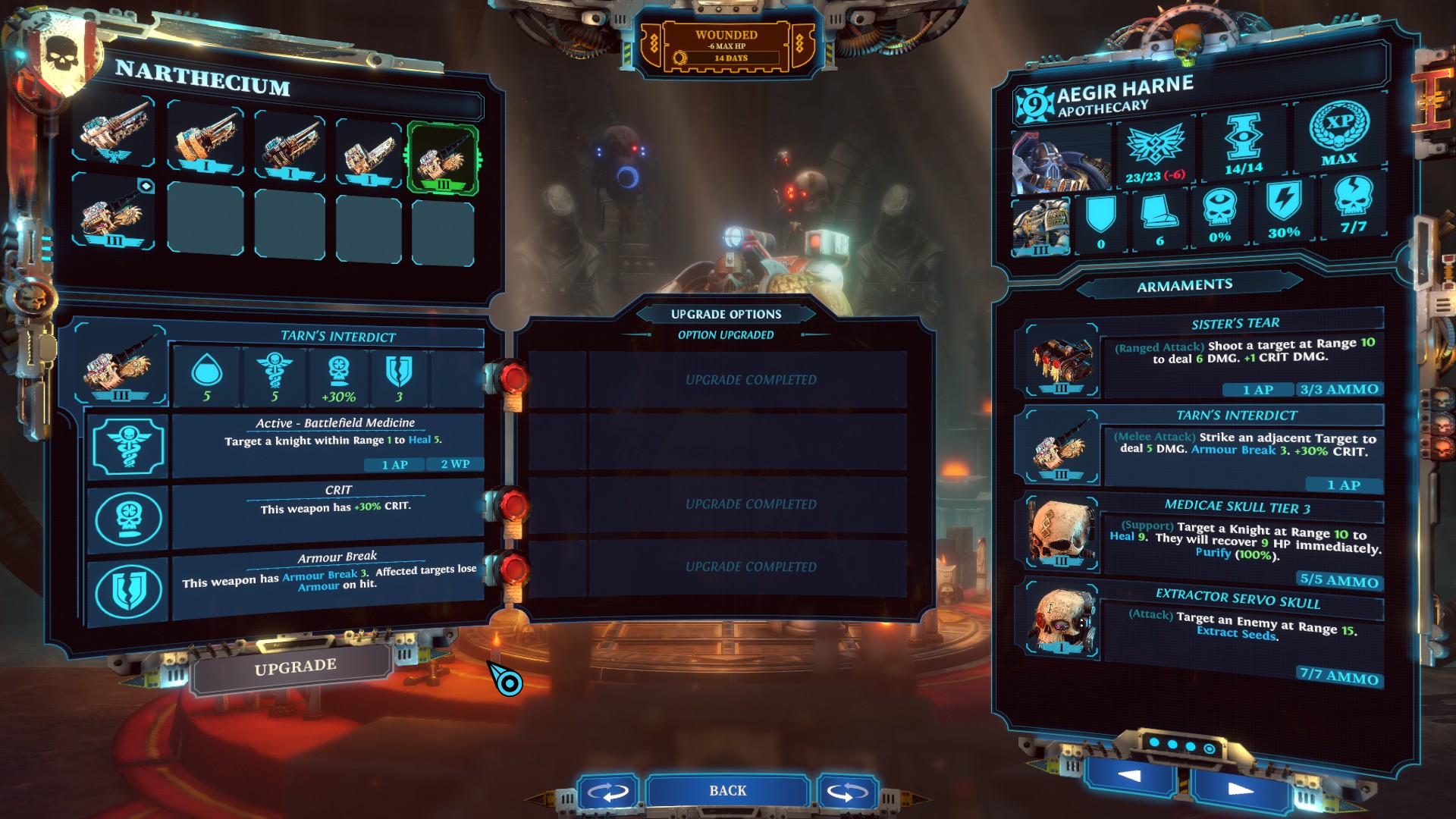 This is all we can share for Builds for “standard” class in Chaosgate – Warhammer 40,000: Chaos Gate – Daemonhunters for today. I hope you enjoy the guide! If you have anything to add to this guide or we forget something please let us know via comment! We check each comment! Don’t forget to check SteamClue.com for MORE!