Are you bad at Touhou, or even shmups in general? Well, fret not! Touhou 18 has some Ability Cards that not only make the game easier, but can even straight up help you technically get your first NMNB.

Look, I get it: you’re not good at shmups, and frankly, I’m not either. Luckily, in Touhou 18, there are some beginner friendly Ability Cards that allow you to cheese through the game with relative ease!

Do not expect to go into a single playthrough getting all these cards. 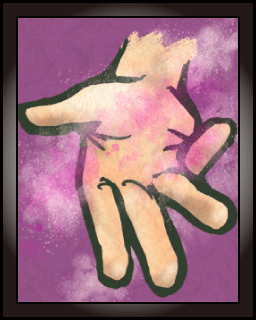 Enemies drop more money upon being killed. It’s as simple as that. More money = better ability cards. However, this does pair nicely with the next Ability Card…

Eiki Shiki, Yamaxanadu’s “Money Is The Best Lawyer In Hell” 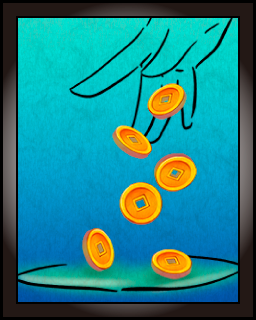 Just like Christians in the early 14th century, you can buy your way out of hell. At the low price of only 200¥, you can negate being hit by a bullet. This pairs well with Yachie’s Ability Card, as you’re always stocking up on money that continues to let you live. 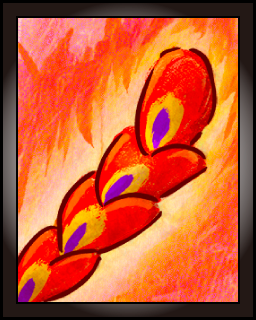 If you’re very unsure of what to pick up, and you see this one, IMMEDIATELY GET IT. Upon buying it, you will automatically obtain three extra lives. While it isn’t super rare, its price is enough to turn away anyone from getting it.


If you see this on Stage 1, you’re probably aren’t going to have enough money or power to buy this. Stage 2, however, if you see this, immediately buy it, even if you need to spend some power. You’re most definitely going to get it back regardless later on in your playthrough. If you’re on the Extra Stage, and you don’t feel confident, absolutely take advantage of this if you do see it. 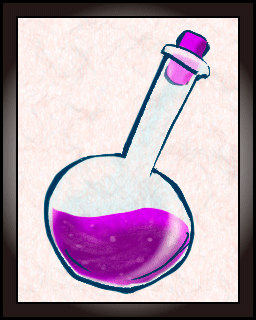 This is another Ability Card that lets you negate a death in exchange for another resource. This time, instead of money, it will use two Spell Cards. One good thing about this is if you only have one Spell Card at the moment and you get hit, you’ll only lose that one.


However, just like Eiki’s Ability card, it leaves you invulnerable for a short time, and doesn’t clear out any bullets, which can cause you to get hit again if you aren’t careful. While it’s nice to be able to use two Spell Cards, if you’re unsure on whether or not you’re going to get hit, absolutely try to deathbomb to save one Spell Card, especially if you’re playing the main game. It costs less, clears your whole screen, damages any enemies/bosses, and the worst that can happen is that you’ll fail to capture the enemy’s Spell Card, which you’re already going to miss if you get hit. 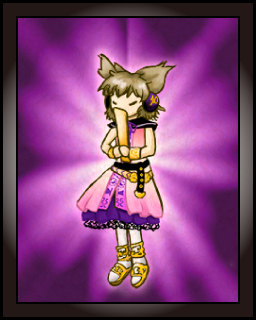 Aside from Miko being the best Stage 6 boss, her Ability Card is almost an entire screenwipe. It will clear out more than half of the bullets currently on screen, damage enemies, and even allow you to still capture enemy Spell Cards if used. This is by far one of the best Active Ability Cards.


My only word of advice would be to not use this if the enemy’s bullet patterns require you to move in a specific manner. Clearing out any bullets might seem like a good idea, but you’ll find yourself in a bad spot (Trust me, I’ve done this). Also, keep in mind that you don’t gain any invincibility frames, so it isn’t an immediate “Get out of jail” card. I would recommend using this on sections where you need to do a lot of micrododging.

I got all the translated Ability Card names and images from the Touhou Wiki.

I hope you enjoy the Cheesiest Ability Cards – Touhou Kouryudou ~ Unconnected Marketeers. guide. This is all for now! If you have something to add to this guide or forget to add some information, please let us know via comment! We check each comment manually!