Overview and few tips on the multiplayer custom maps I’ve made. Will expand the guide when and if new ones are released. 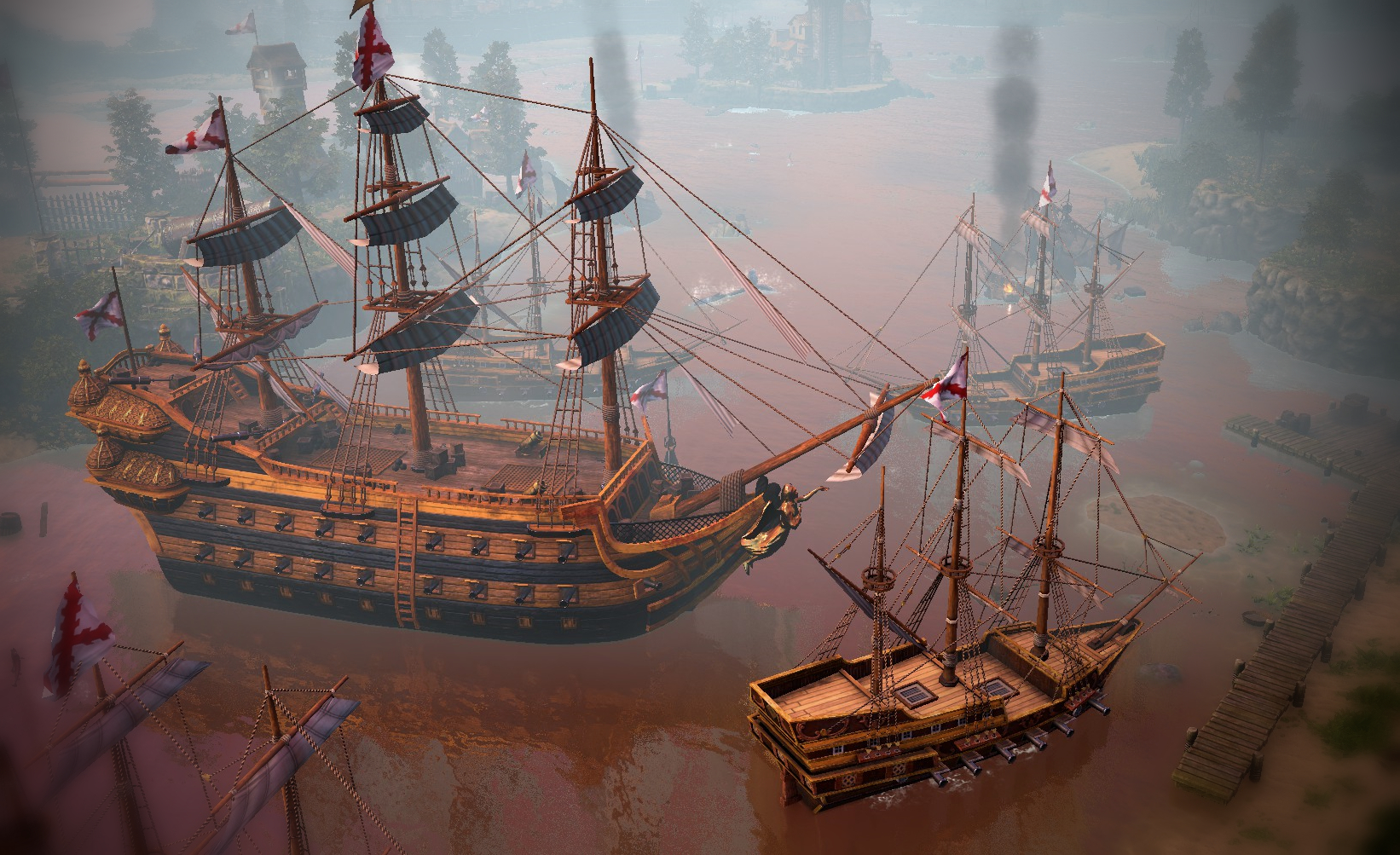 Scenarios are Custom Maps made by AOE3 players using the in-game Scenario Editor (or other tool). While quite a powerful and fun kit, there are some tips/warnings that I must add prior:


1) Scenarios made in Editor do not allow you to pick your own deck. Instead, you are forced to use default ones (Beginner, Naval, Land). Some maps, however, remedy this limitation by adding bonuses/rewards for progressing in the map. And so did I.

2) Scenarios require quite a bit of scripting and trigger editing for most fun experience. While some players just a*sign a pre-set AI for computer opponents, I would recommend creating an AI from scratch, making the player think outside the box and have a truly fresh experience.

3) Multiplayer scenarios won’t work properly with non-playable civilizations added, such as Morocco, Tatars or Somalians. When hosting the game, their civs will be set to Random Personality, which may ruin/bug the scenario. If you wish to add these civs to your scenarios, do so through Triggers.

4) Scenarios by default do not alter your game files. Don’t be scared when a banner ‘Host has enabled a mod’ pops up – it most likely means that he just has the Scenario and thats it.


You can download maps either through official website, or by searching for them in the in-game ‘Mods’ menu. 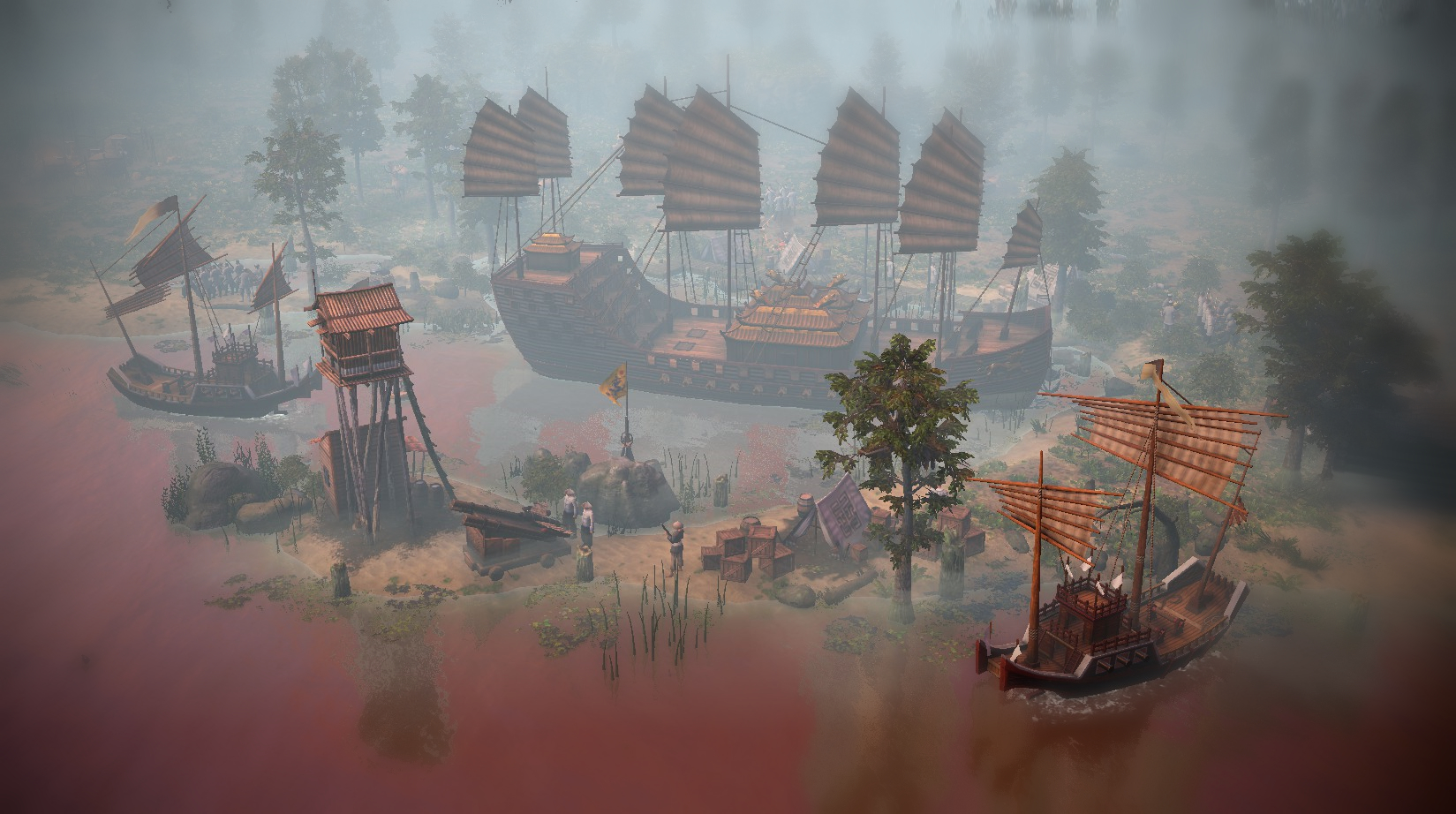 
Tip: Try rushing Iroquois settlements while their raiding parties are small. A fortress age falconet squad will obliterate their fortifications. 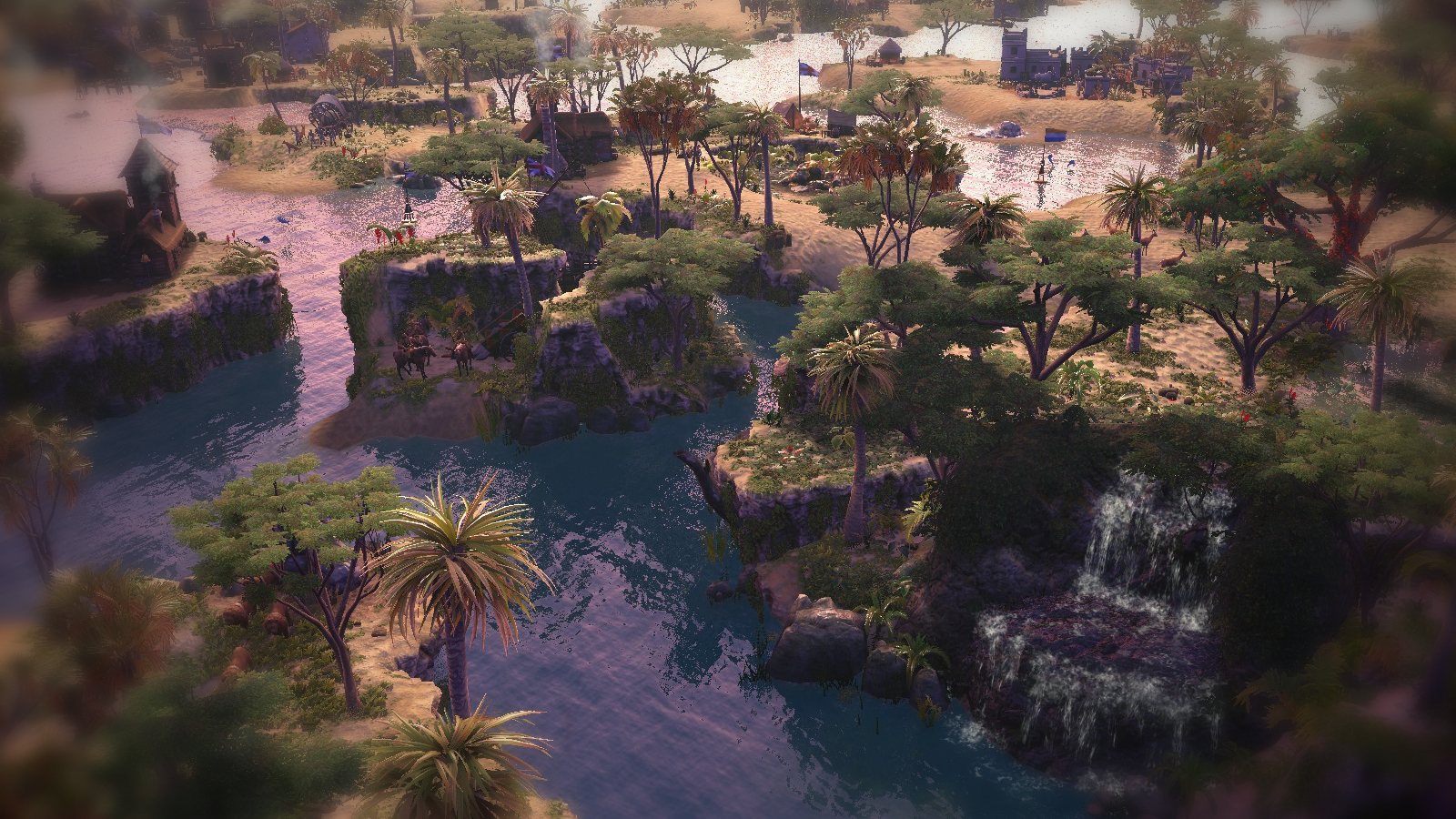 Similarly to previous map, both players must defend their Allies town. Portugal can defend itself for a while, but soon enough it will need player’s aid. Transport your troops with boats to your ally and then destroy Dutch fortifications.


Tip: You do not have to remain on your starting Island. If things get hot, try hopping to nearby landma*ses or, even better, settle near Portuguese defences. 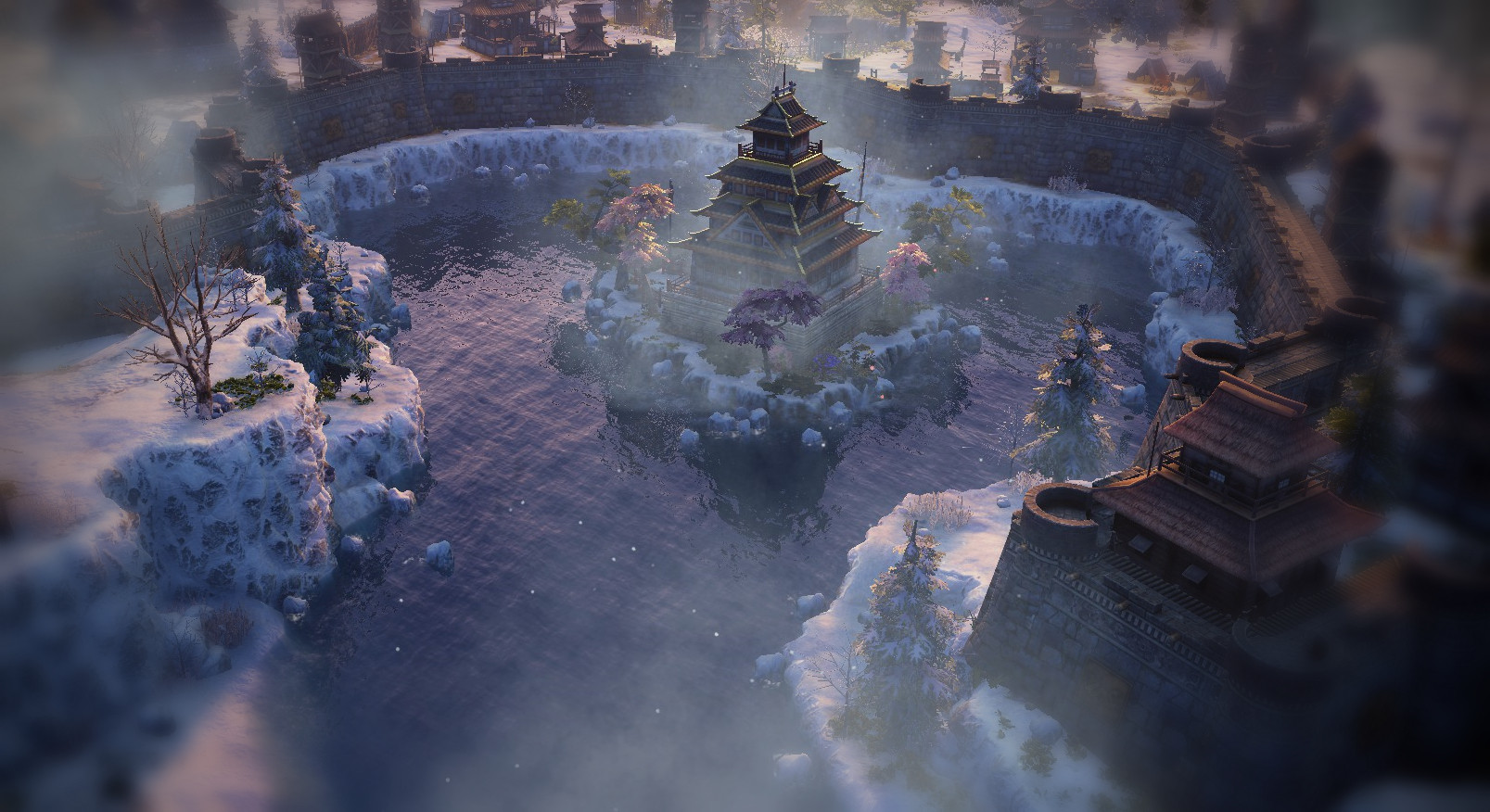 Here, player does not have to defend anyone but themselves. That being said, the map still provides a formidable challenge with rather quick and hurtful attacks. Gather your strength and destroy your foes in good old-fashioned warfare.


Tip: Small starting territory can be remedied by maintaining a fleet. Early on, instead of Outposts, use ships to defend your town.

This is all we can share for Coop Scenarios – Age of Empires III: Definitive Edition for today. I hope you enjoy the guide! If you have anything to add to this guide or we forget something please let us know via comment! We check each comment! Don’t forget to check SteamClue.com for MORE!