Here are some tips and a list highlighting the various enemies in ToB.

These are the most frequent enemies in ToB. They have a single attack that does a small amount of damage. However, if they start to swarm, they can cause a lot damage in a group.

Your Area of Effect They would be eliminated by simple attacks. 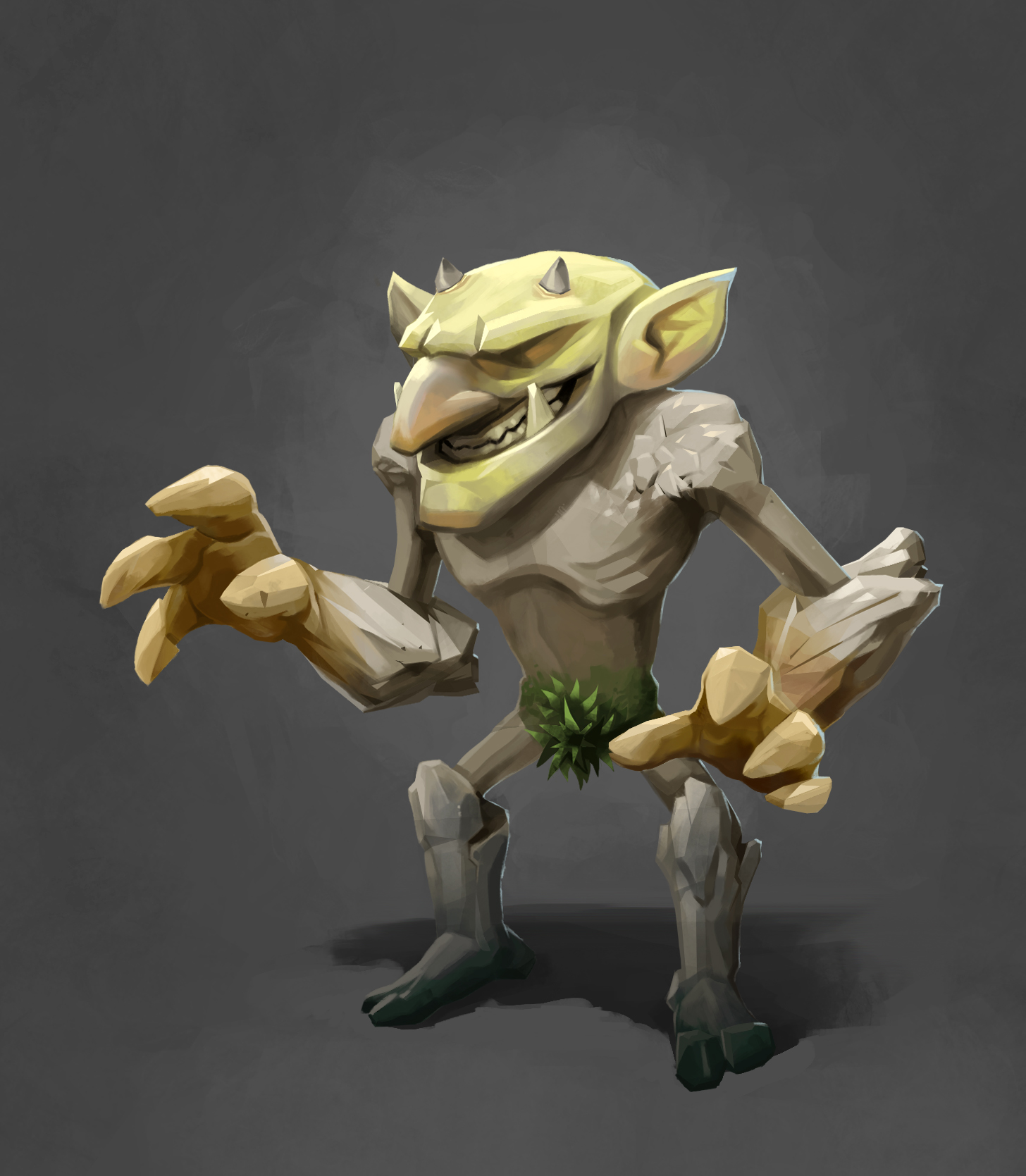 These enemies can be ranged and will throw rocks projectiles at you that are easy to dodge. If they are close enough, they will pull out their daggers and can melee-attack you.

They only have one thing to do, so you can roll in them and finish them off quickly. 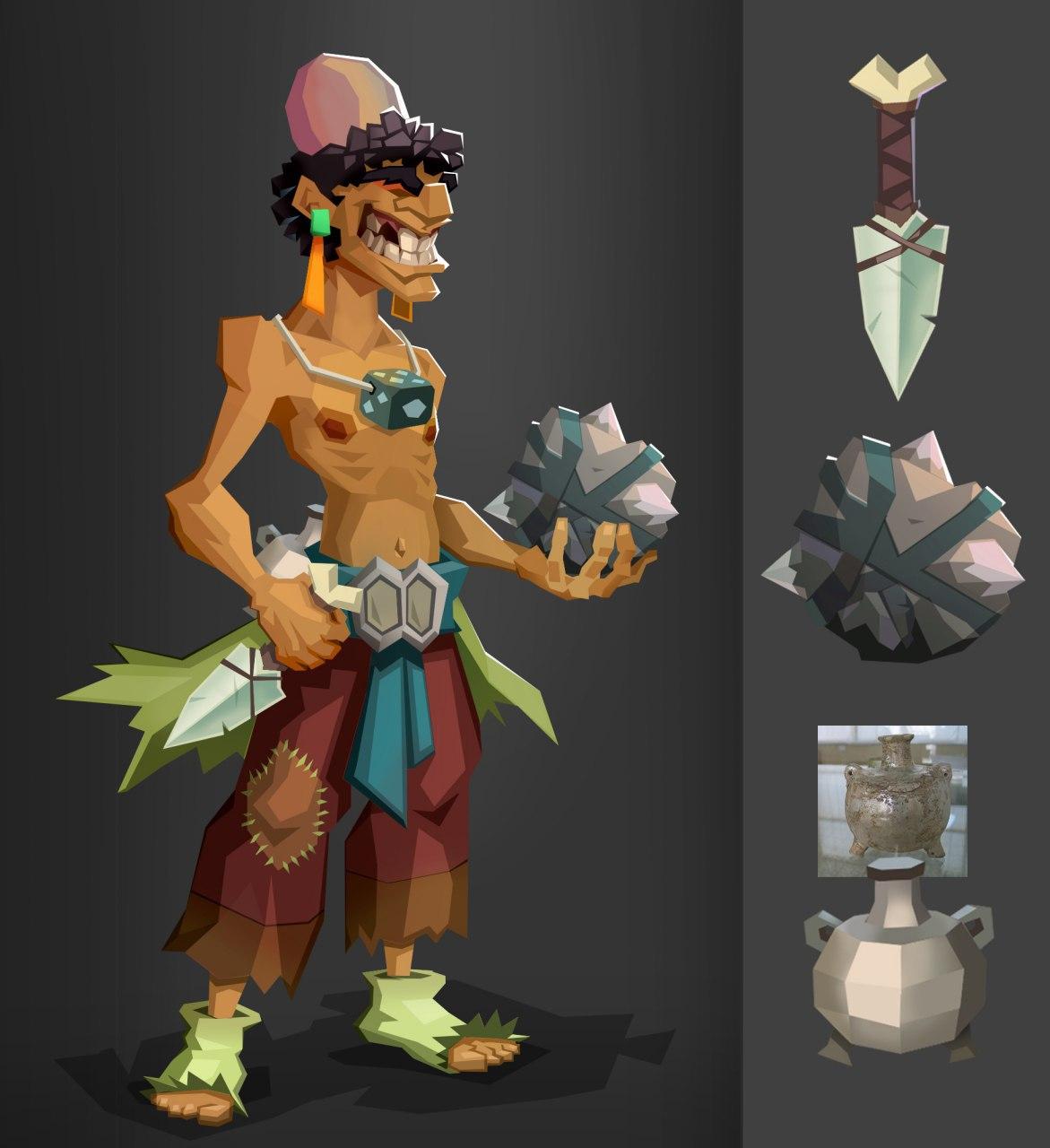 These magical creatures are able to throw chasing balls at you. You have to either hit another object or make them disappear. I would prefer to kill these enemies first, as they can get annoying in crowded fights. 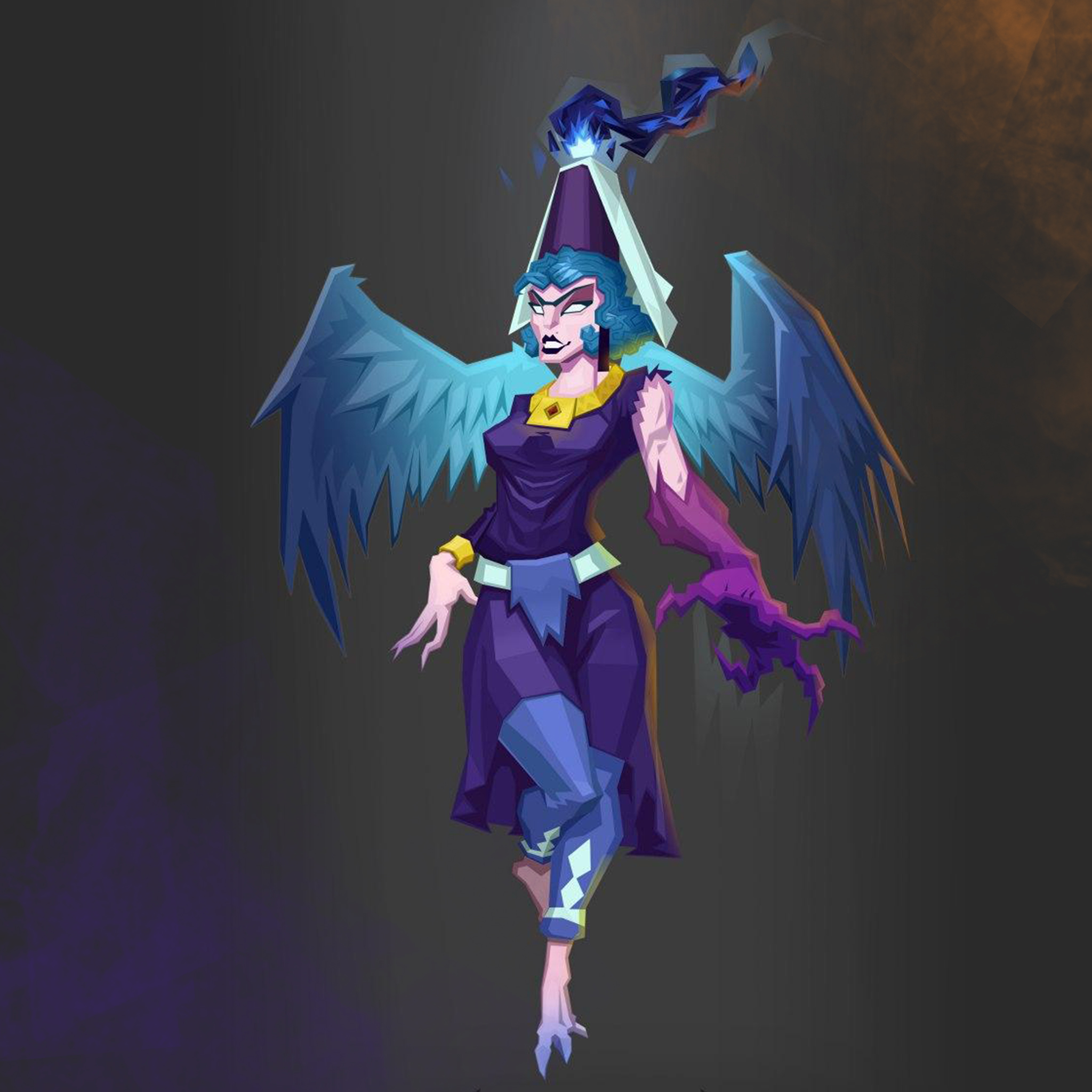 These tough shielded enemies have longer melee ranges due to their spears.

It is very easy to kill soldiers without their shields. 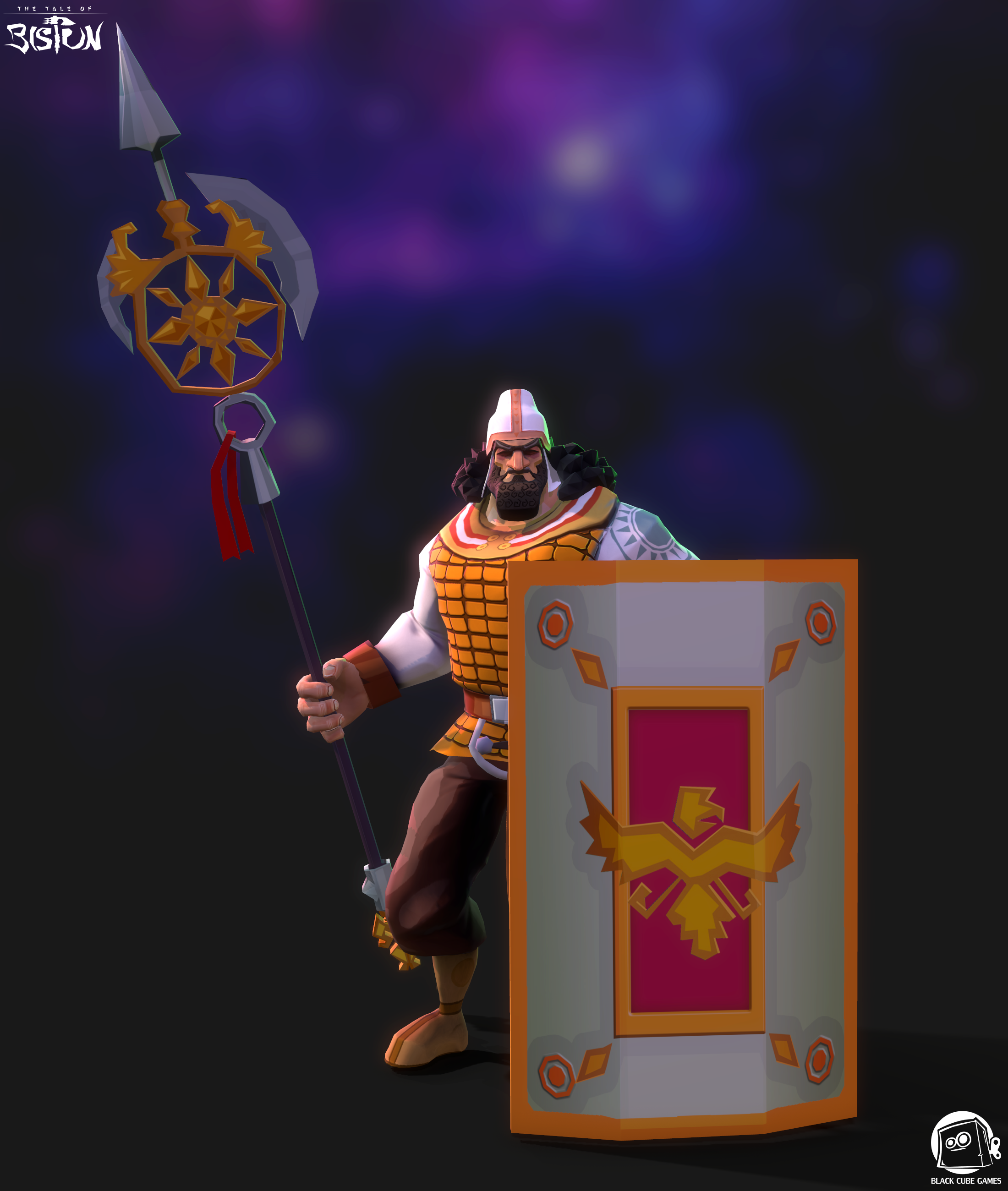 These Deevs, with their massive armored bodies, are the most powerful enemies on ToB. They have 3 melee strikes that are deadly, watch out for those animations. If he attempts an attack, dodge or roll behind him and attack.

Only one of his attacks is double, so don't engage him head on when he's double attacking.


They are slow and should be easy to penetrate, deal some damage, then get out of his reach. 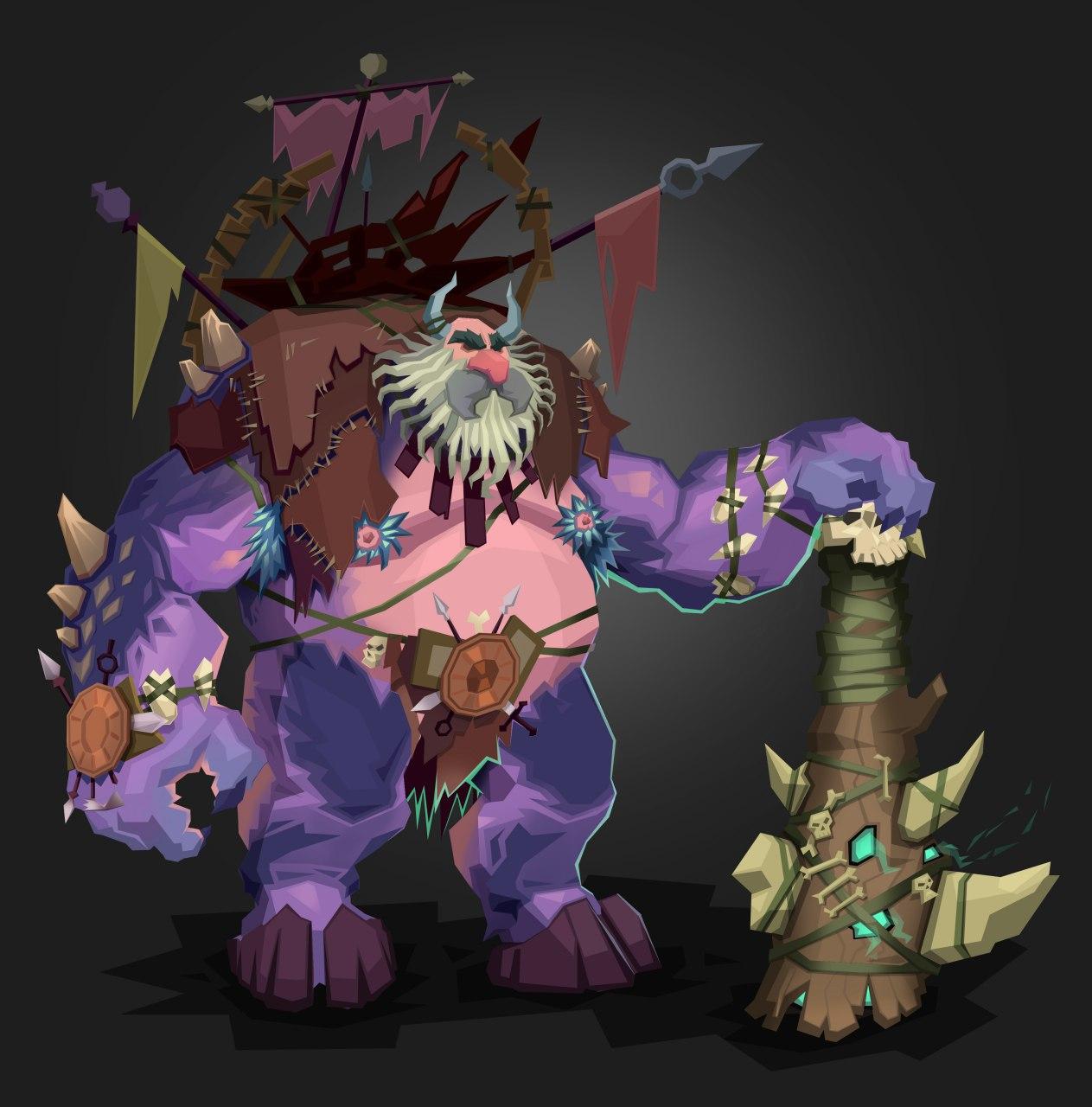 BistunDeev is a mountain-like creature that serves as a guardian for The Revelations Realm and The Ordinary World. 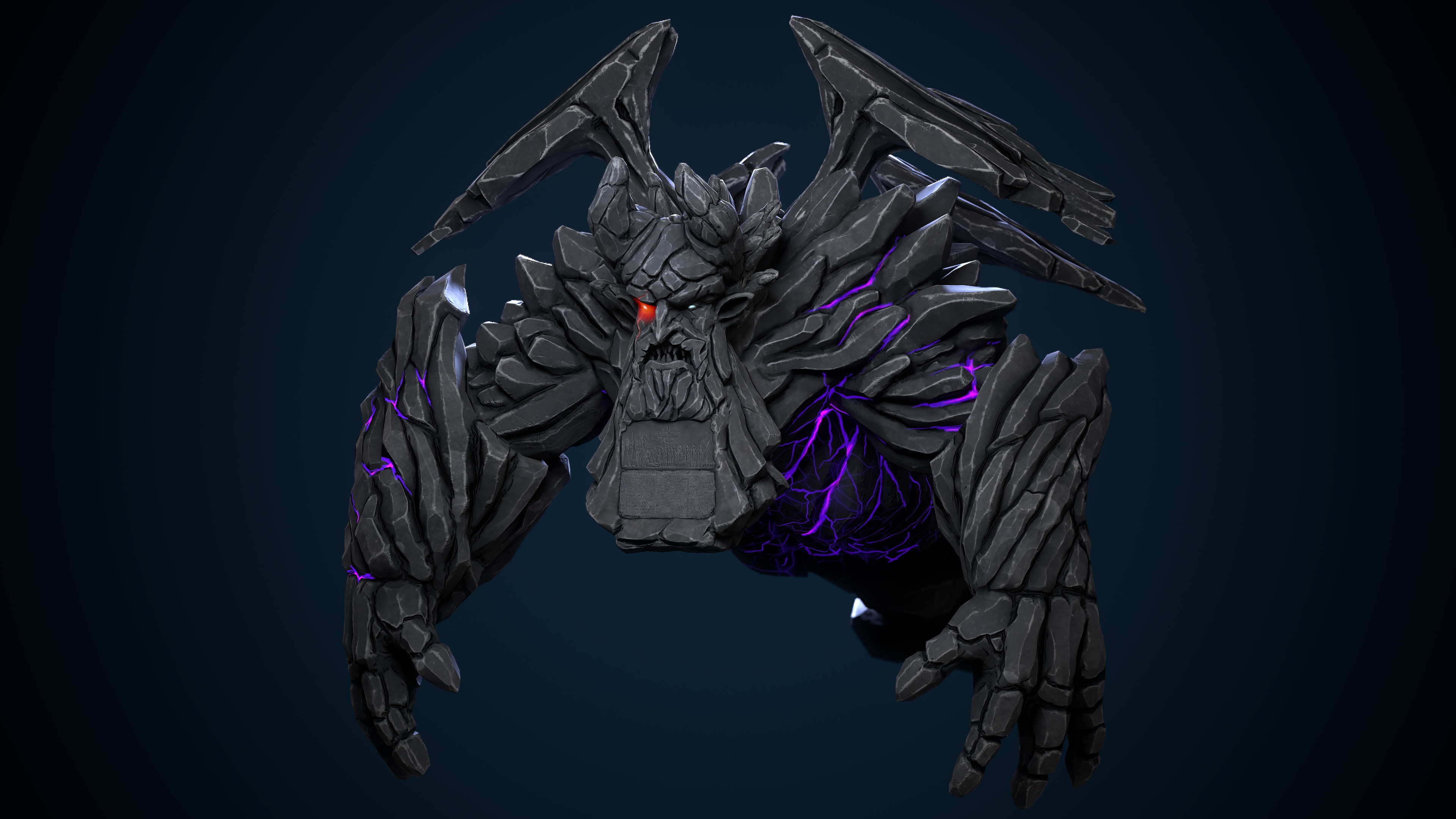 Bistun hates sound of bells and Farhad can defeat it in the boss fight.

Bistun can be fought with twice by the player. The first is chapter 6, when Anahita dies to save Farhad or Shirin. The second one is chapter 7, when Bistun defeats the player with the powerful sledgehammer.


Tactics This bossfights consists 3 rounds of repeating rounds. And he has Two major phases In each round

In Phase 1 He attacks either the left or the right side of the platform or sweeps through the platform after the second round. To avoid these attacks, you can stay on the platform's outside edge. 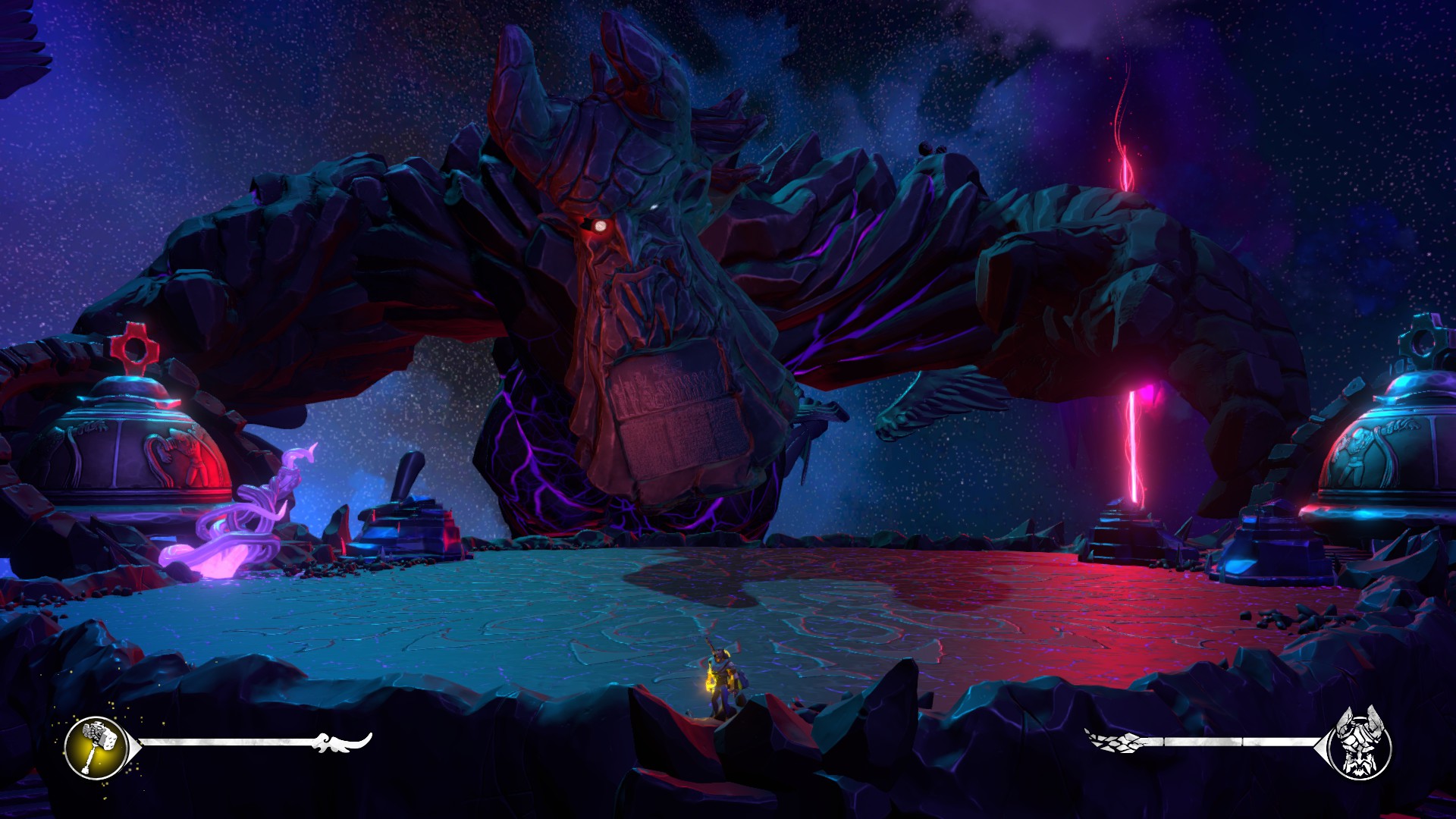 In Phase 2 He summons many adds, each one becoming more powerful after each round. After killing the adds, ring the bell and attack Bistun.

I hope you enjoy the Enemies Tier List – The Tale of Bistun guide. This is all for now! If you have something to add to this guide or forget to add some information, please let us know via comment! We check each comment manually!