Replaces the default font with the one from the Final Fantasy Advance and Final Fantasy DS games. Specifically the final version, from FFIV DS. A previous mod exists, but lacks support for non-English languages, and even for English, there were errors.


Supports all languages that use the Latin script, the Cyrillic script, and the Greek script, so long as they don’t require letters that use mulitiple diacritics at the same time. Height limitations prevented them. Japanese Hiragana and Katakana also supported, but not Kanji.


If you see any problems, let me know. Especially in regards to the Cyrillic script and Greek script since I’m not familiar with them. I’ll update the font and the bundle files if need be.


In the download, I included a TTF file of the font, so it can be used for other purposes too.

Go to your Steam folder, then continue onward to:

and then copy-and-paste the BUNDLE files into the folder, replacing the pre-existing ones.


You can make a backup of the originals first, if you want, tho I think just deleting the new ones should result in Steam re-downloading the originals.


These files also work on the first five games, in the same manner. 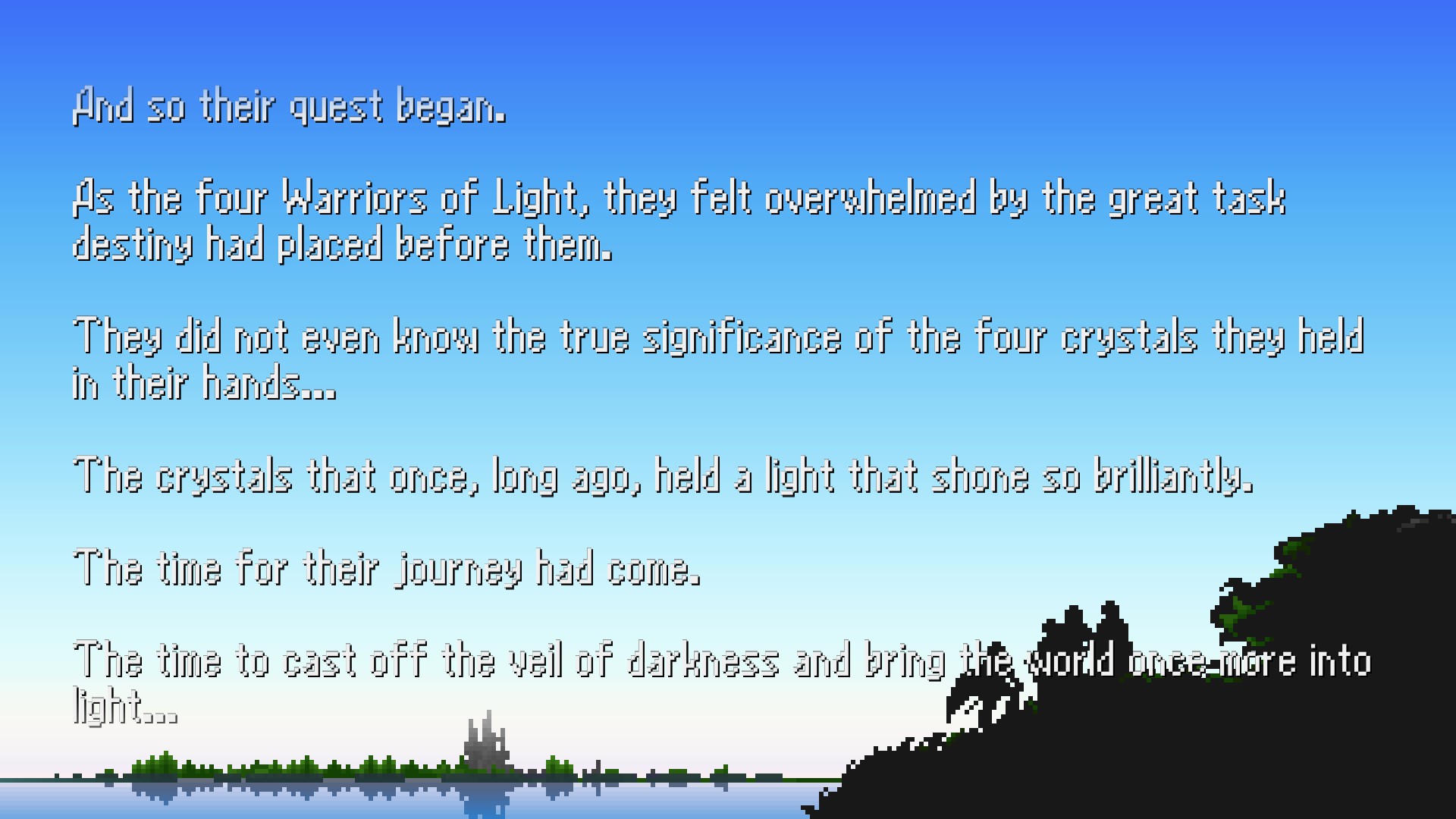 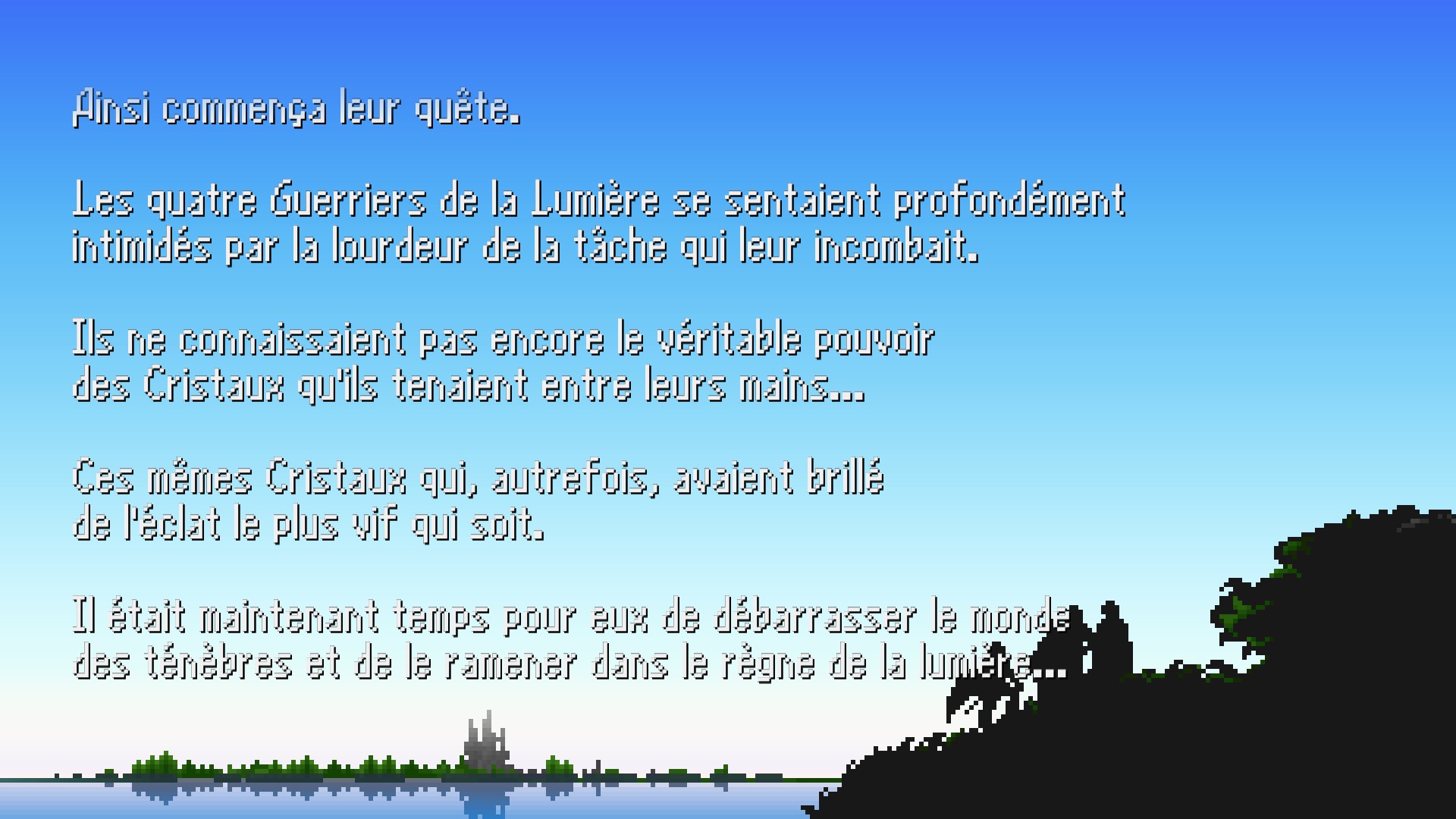 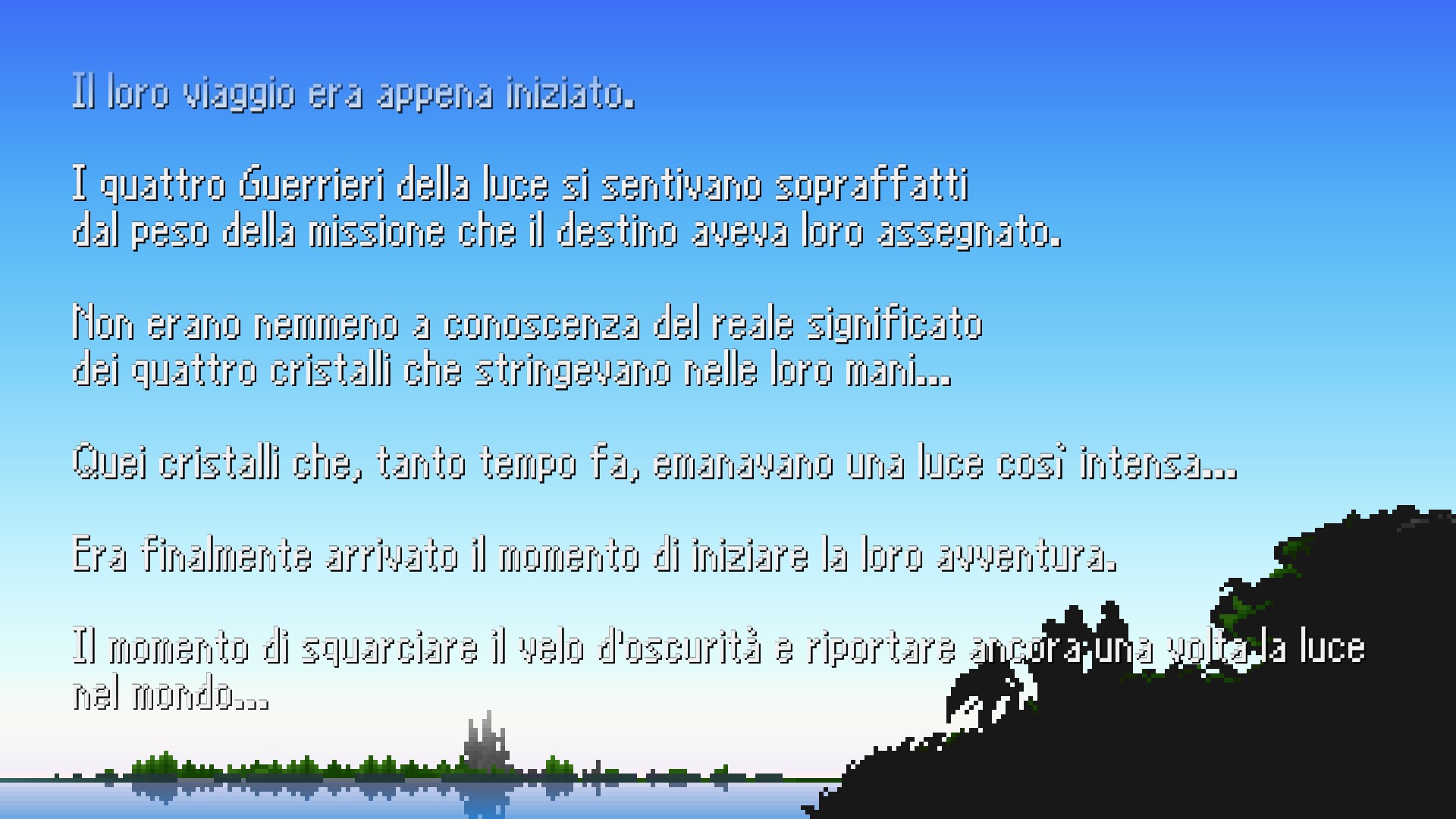 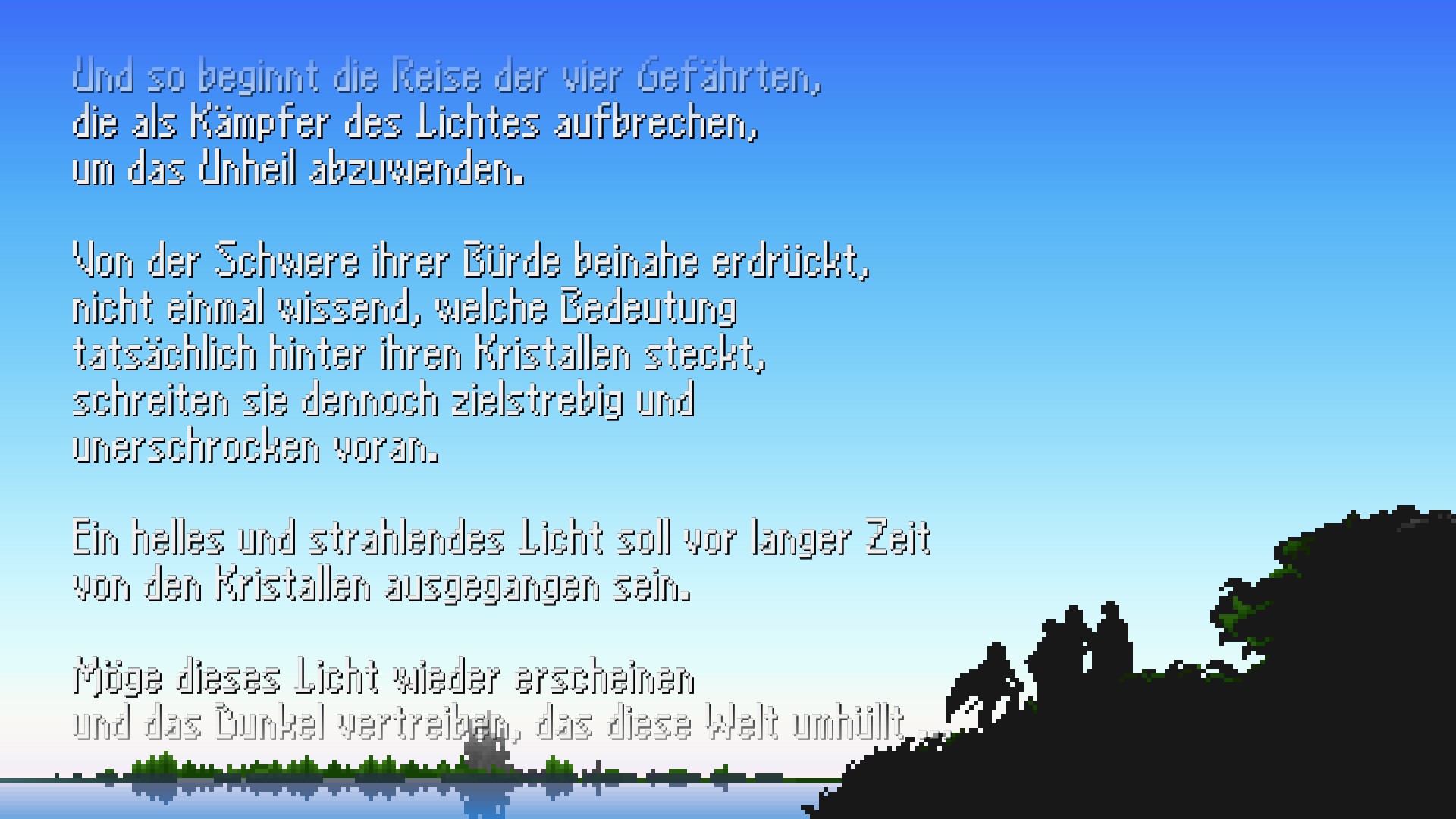 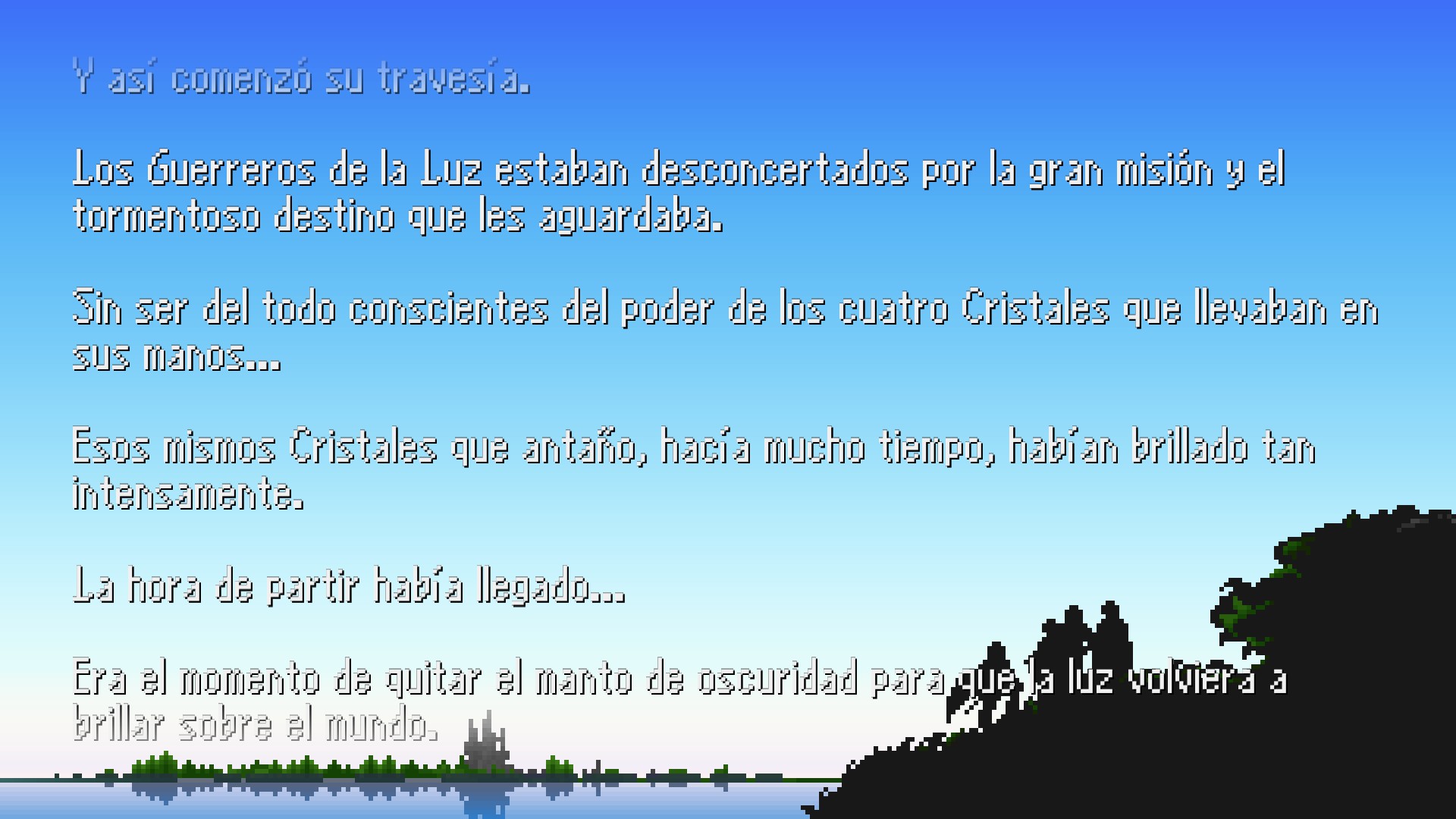 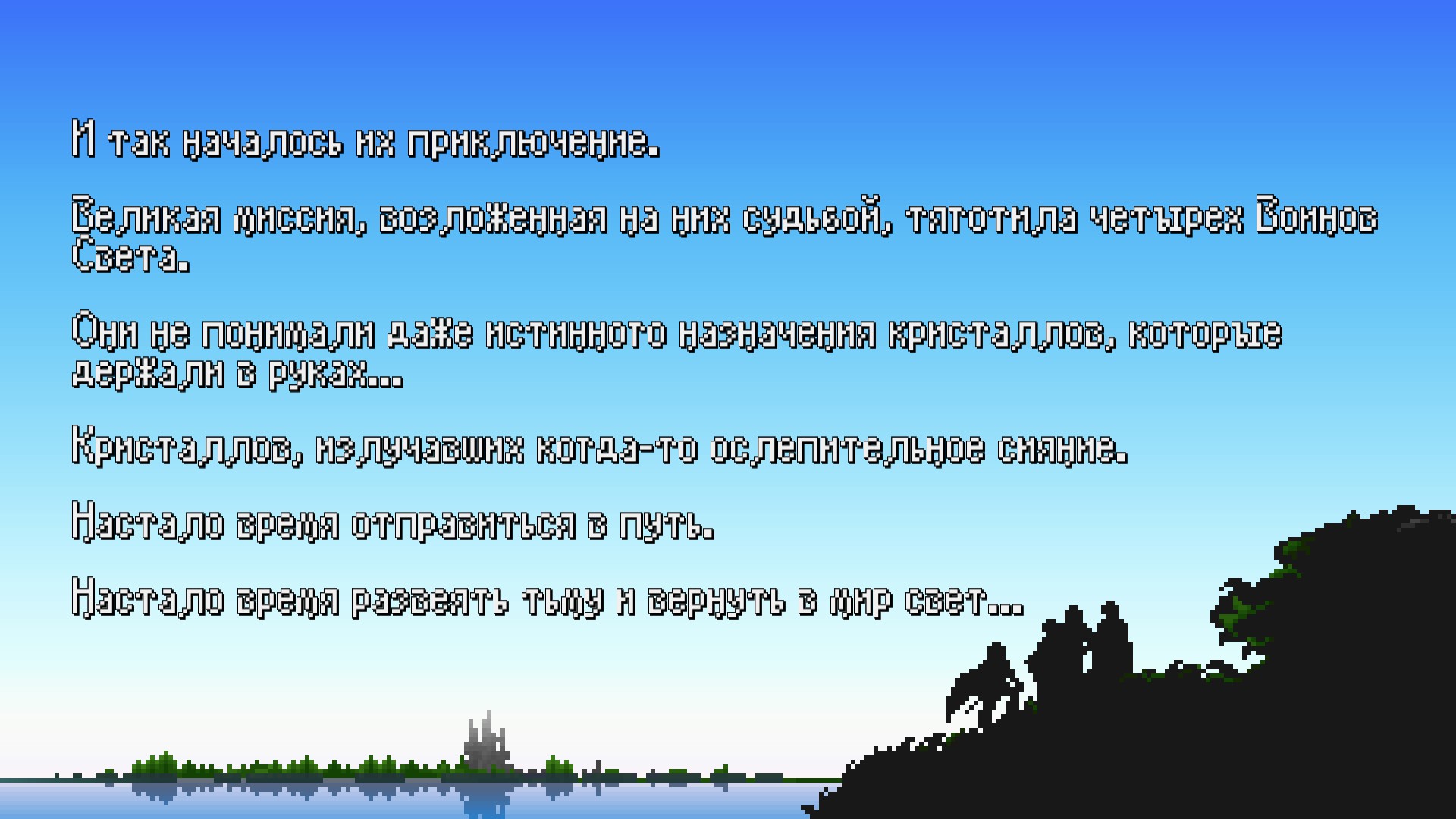 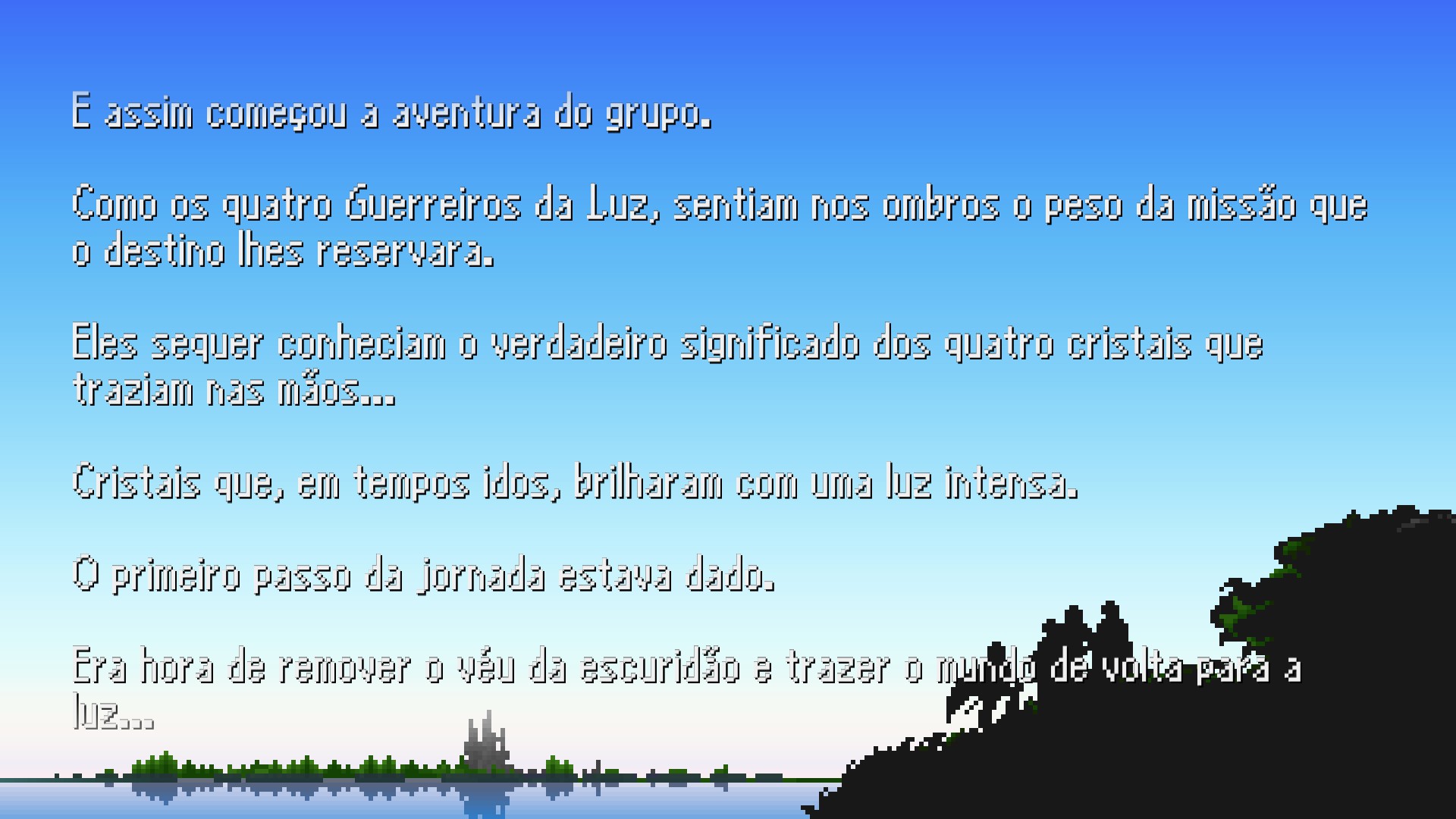 I hope you enjoy the Final Fantasy Advance & DS Font (Replacement Mod) – FINAL FANTASY VI guide. This is all for now! If you have something to add to this guide or forget to add some information, please let us know via comment! We check each comment manually!