You need to complete 100 matches. Playing as Human or Monster. It doesn’t matter.

Completed the Tutorial for both Humans and Monsters.


Game will tell you that Tutorial can be access again in Gallery. I did try first the Gallery, but it didn’t count. So its better to complete it when it shows up. Just to be sure.

Play a Quick Match in which all Human players use the same character.


You need to play as human. All characters needs to be the same.

Sent messages to 100 people in Quick Matches as a Human.


While playing you can send messages using the D-pad. The count record is weird, spamming messages doesn’t seems to count, so maybe there is a internal delay. 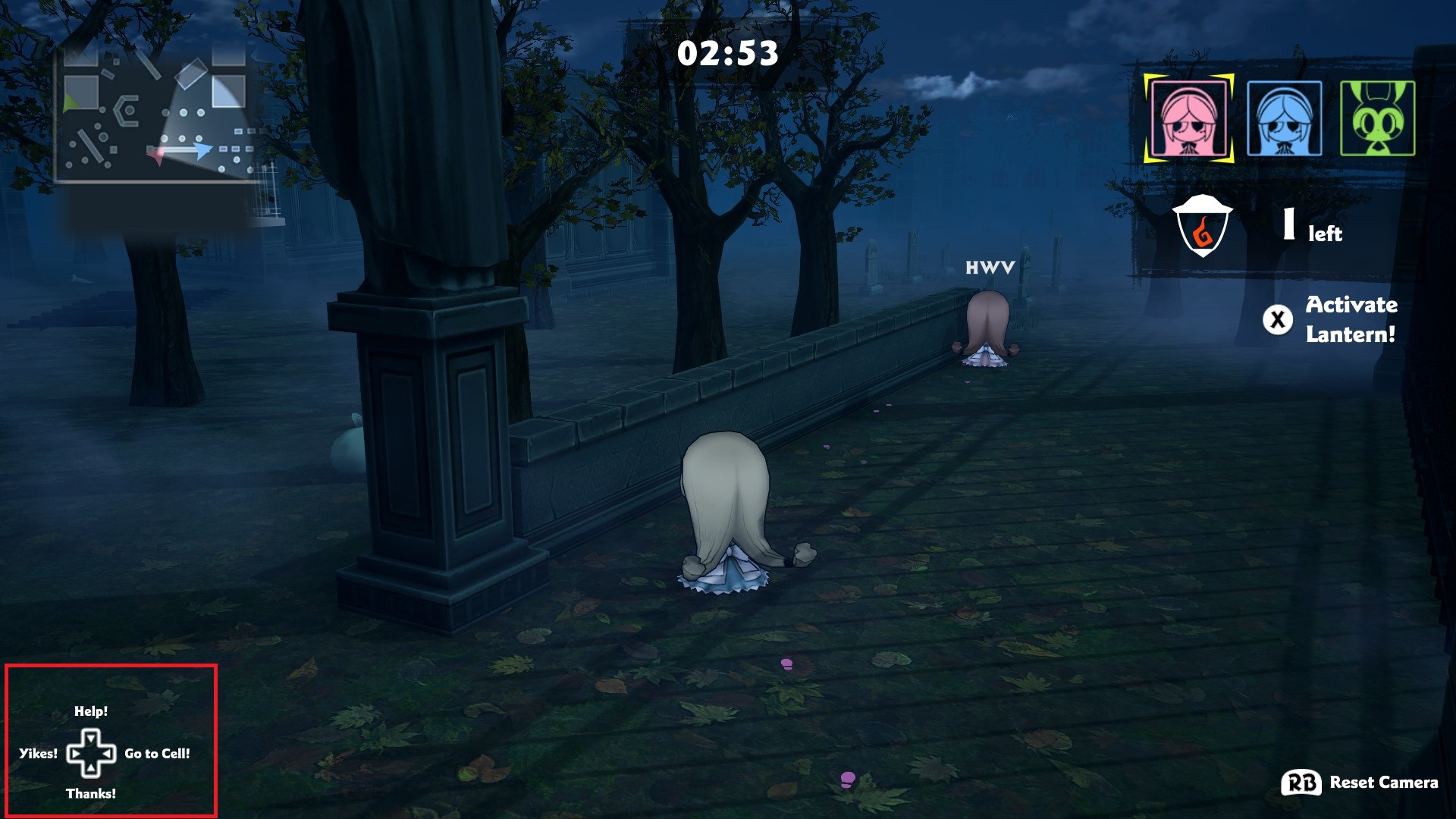 Duck 100 times in the bushes of Snagtongue Swamp as a Human.

Play as Human and make the Head Ghouligan of Delzo Cemetery appear 50 times.


You will find “Head Ghouligan” at northwest of the cell. Just pa*s near that statue to make it spawn. Can be done multiple times in the same match. 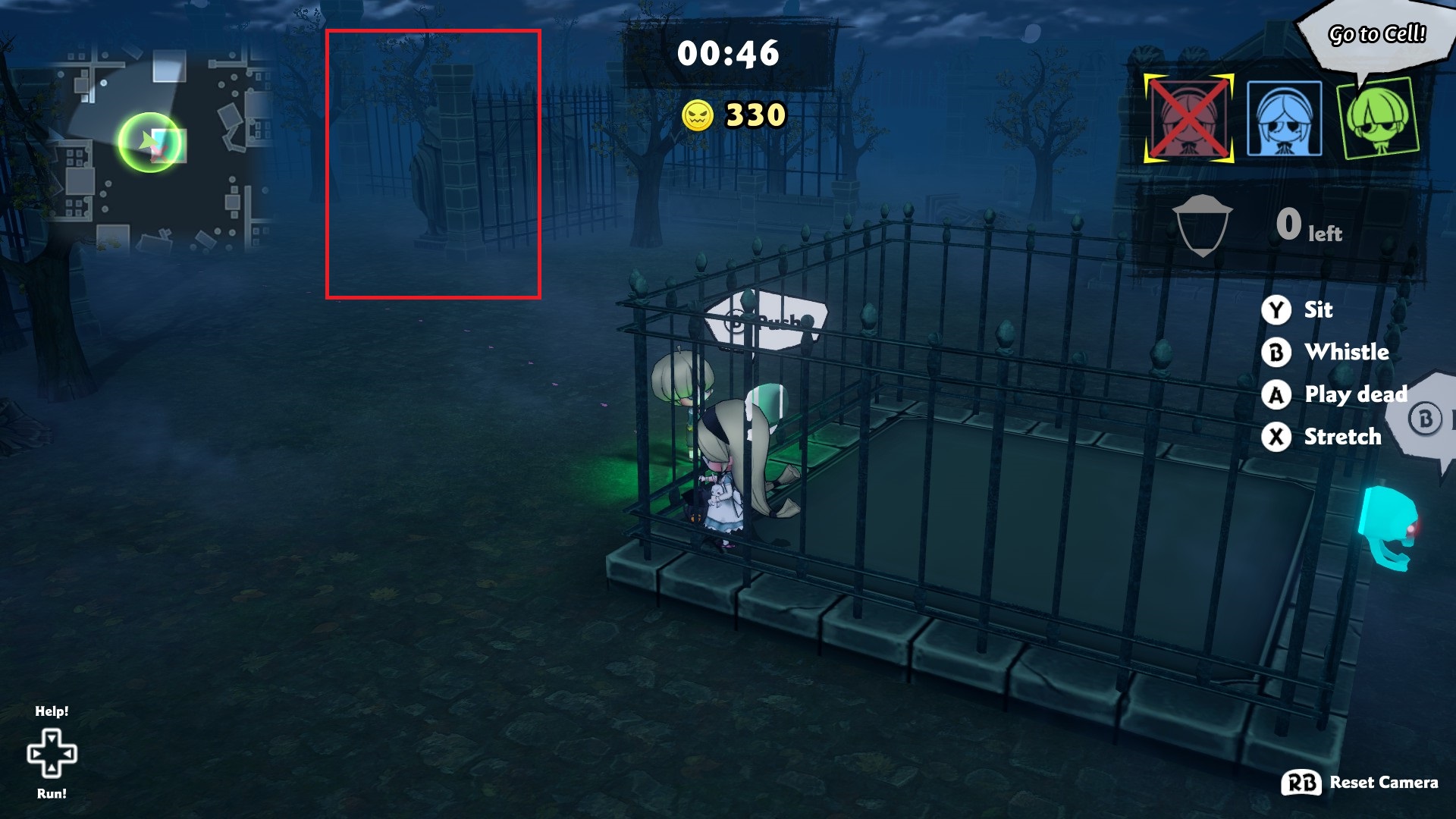 The Truth about Ghost Town.

Play as Human and reach the area limit of Midnight Ghost Town 50 times.

Won 50 times as a Human without being caught by a Monster once.

A Nightmare in Ghost Town.

Got struck by a Lantern 50 times as a Monster.

Won 50 times by catching all Humans within 60 seconds as a Monster.

Keep Your Head Up.

Looked up at the sky 30 times.

Achieved Rank S+ as both Human and Monster.

I hope you enjoy the Full Achievements Guide – Bail or Jail guide. This is all for now! If you have something to add to this guide or forget to add some information, please let us know via comment! We check each comment manually!