How to get most achievement in this game, sorry for bad formatting.

No description for these one, you’ll get them as you play.

You Win This Time, Bob

The… Bottom of the Ocean?

Why do People Have to be so Mean?

Gps and its achievement

While playing the game, there is an important feature that you might miss, the gps 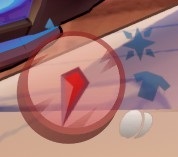 The gps will be pointing toward three things, the stars, the costume (clothes) , and the flower (currency). In the picture above for example, there should be a flower behind me.


here are the achievement you will get following this

For Defender of the universe, the costume is situated in the warpzone between world


Now For the last costume. It is situated in the secret area which is in the water on the left side of the castle if you are in front of it 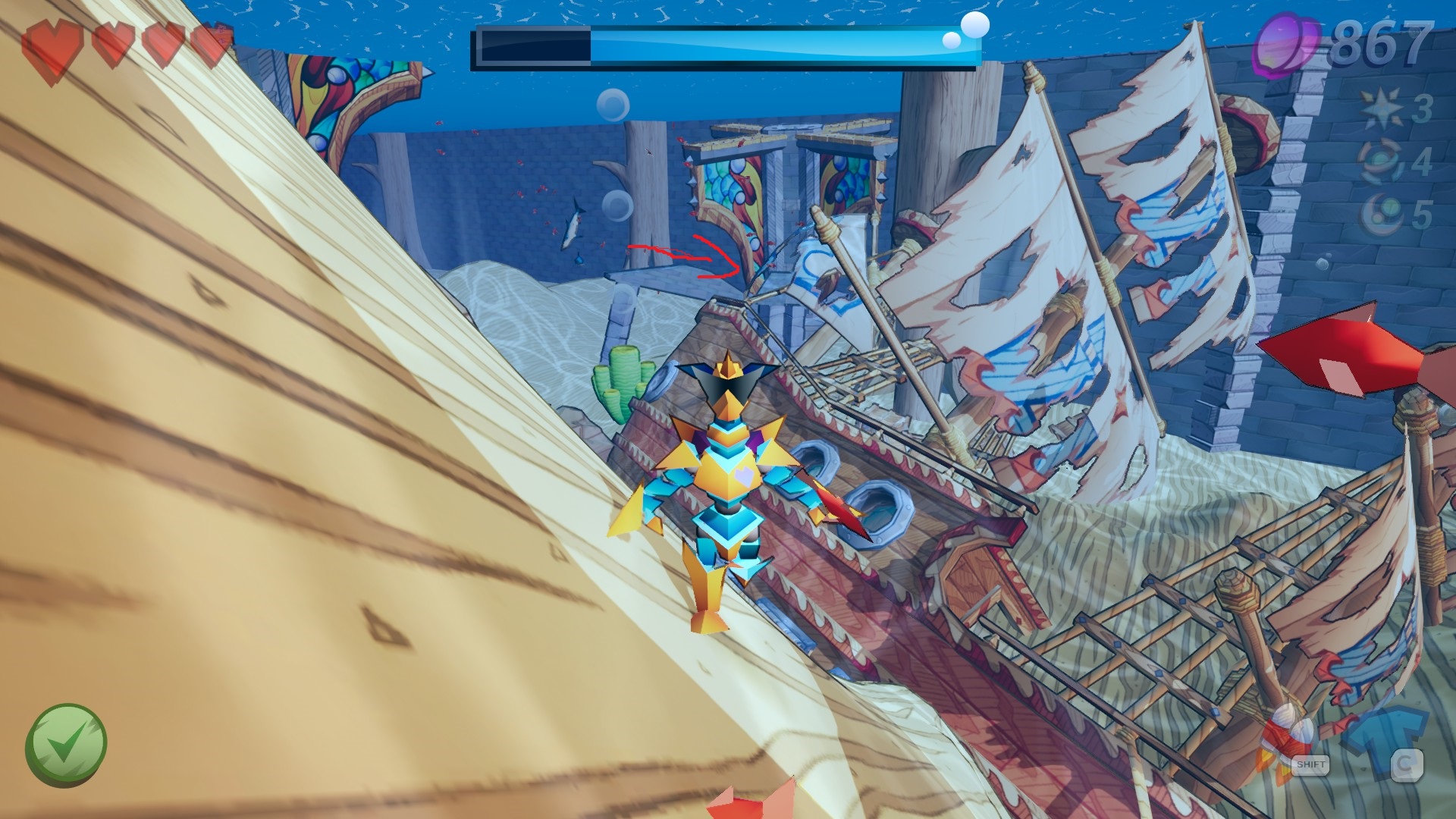 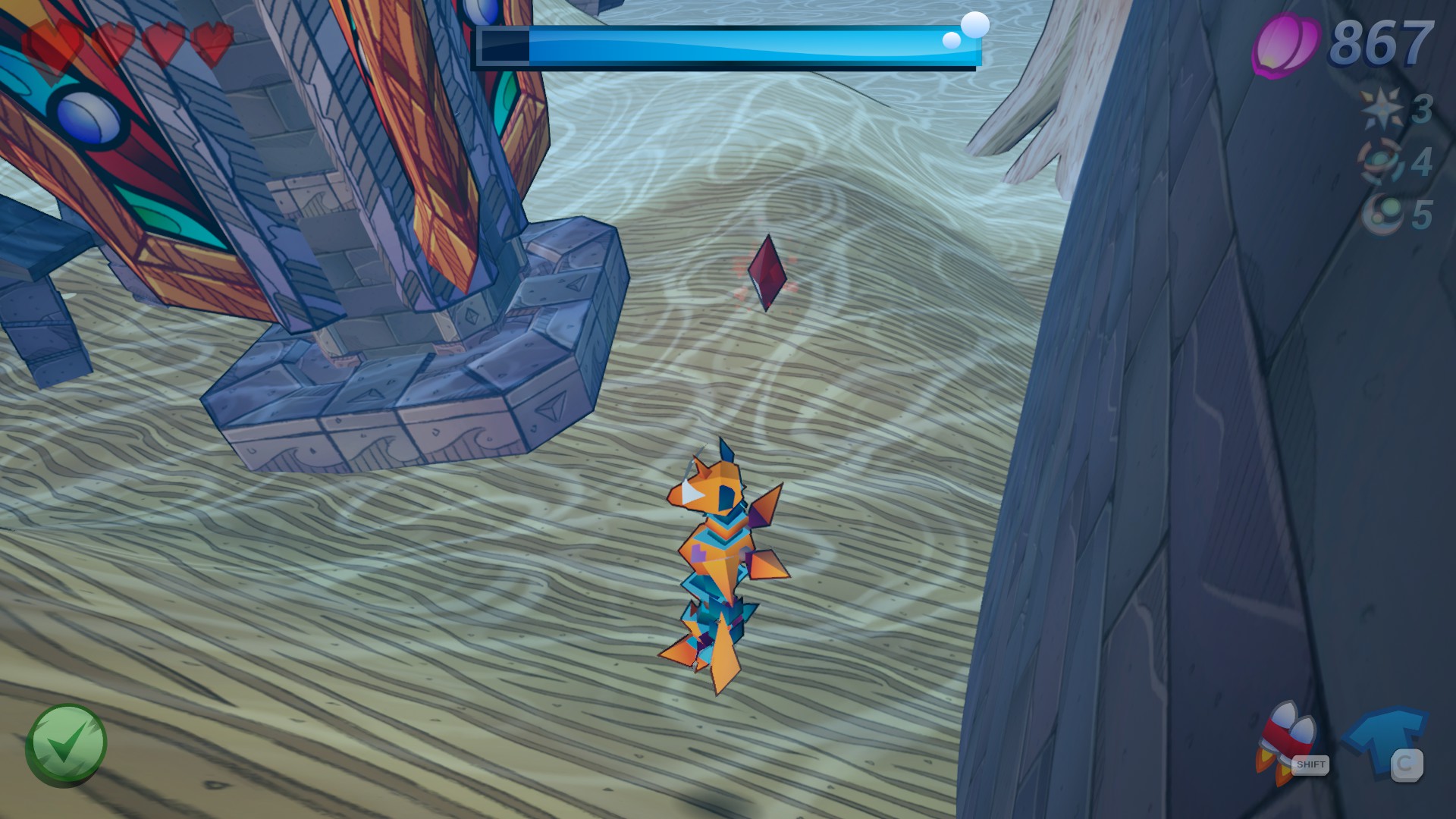 Searching for All Blue

In this area you’ll find George 64

And you’ll also get ” Rattle them Bones ” by spinning on the bones at the bottom of the ocean.

I won’t really order them just ctrl-f the achievement name, except the next four cause they are the first in the list and again i’m lazy.

Jump on an npc 30 times and attack an npc 30 times. Achievement unlock after you stop hitting or jumping on them in case you get worried when they don’t appear.

Fish are Friends. Get bit by a shark, or kill him, or both, i did both do i don’t know.

Heh, Child’s Play. When switching costume, you can press x while on the kid to change the colors of his air or costume.

MY ARMS!!! Press q 30 times. or b on controller but pressing b doesnt work after getting the jetpack

Geared Up : Find the jetpack.


It is situated in the library under a pile of box 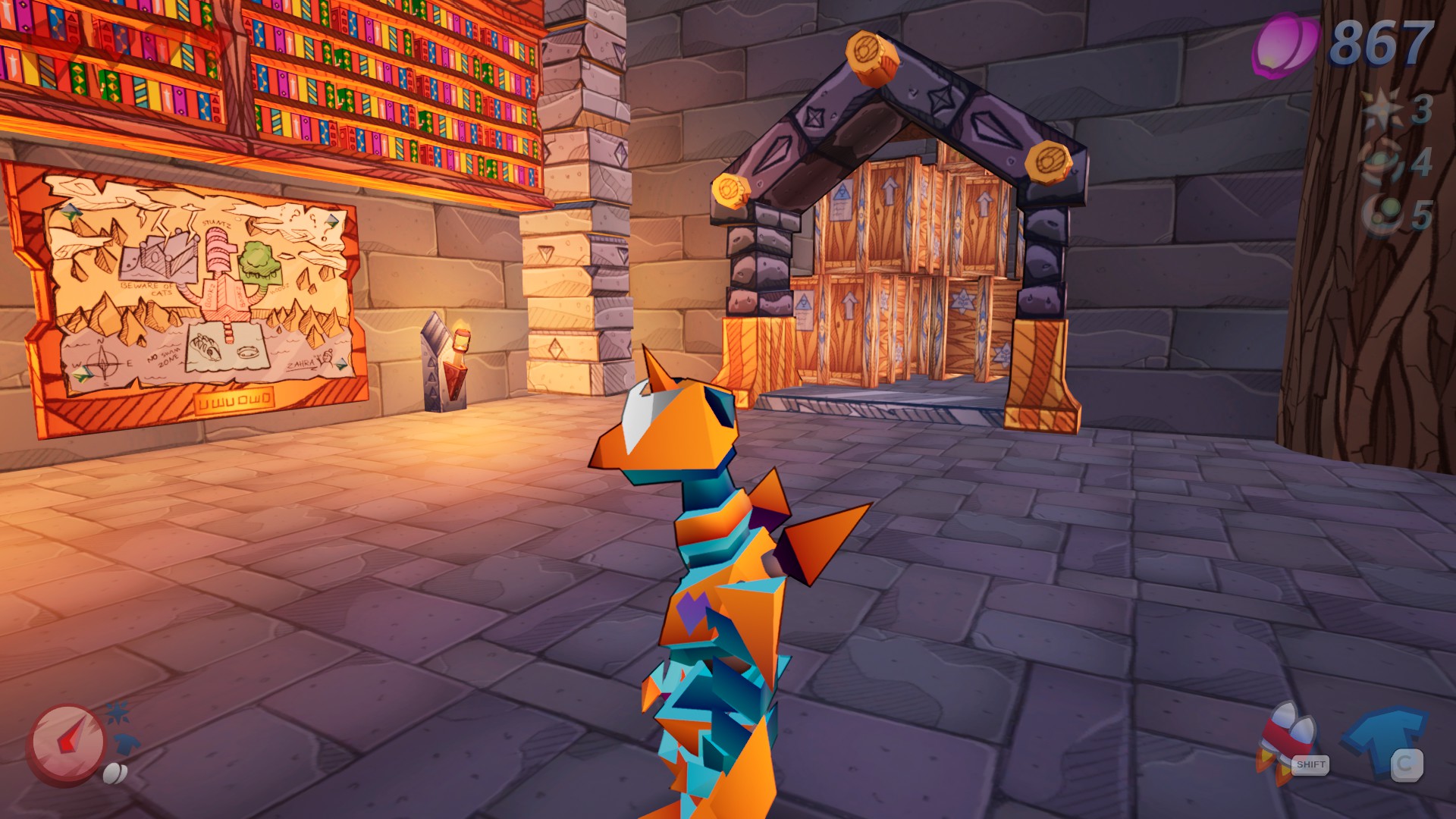 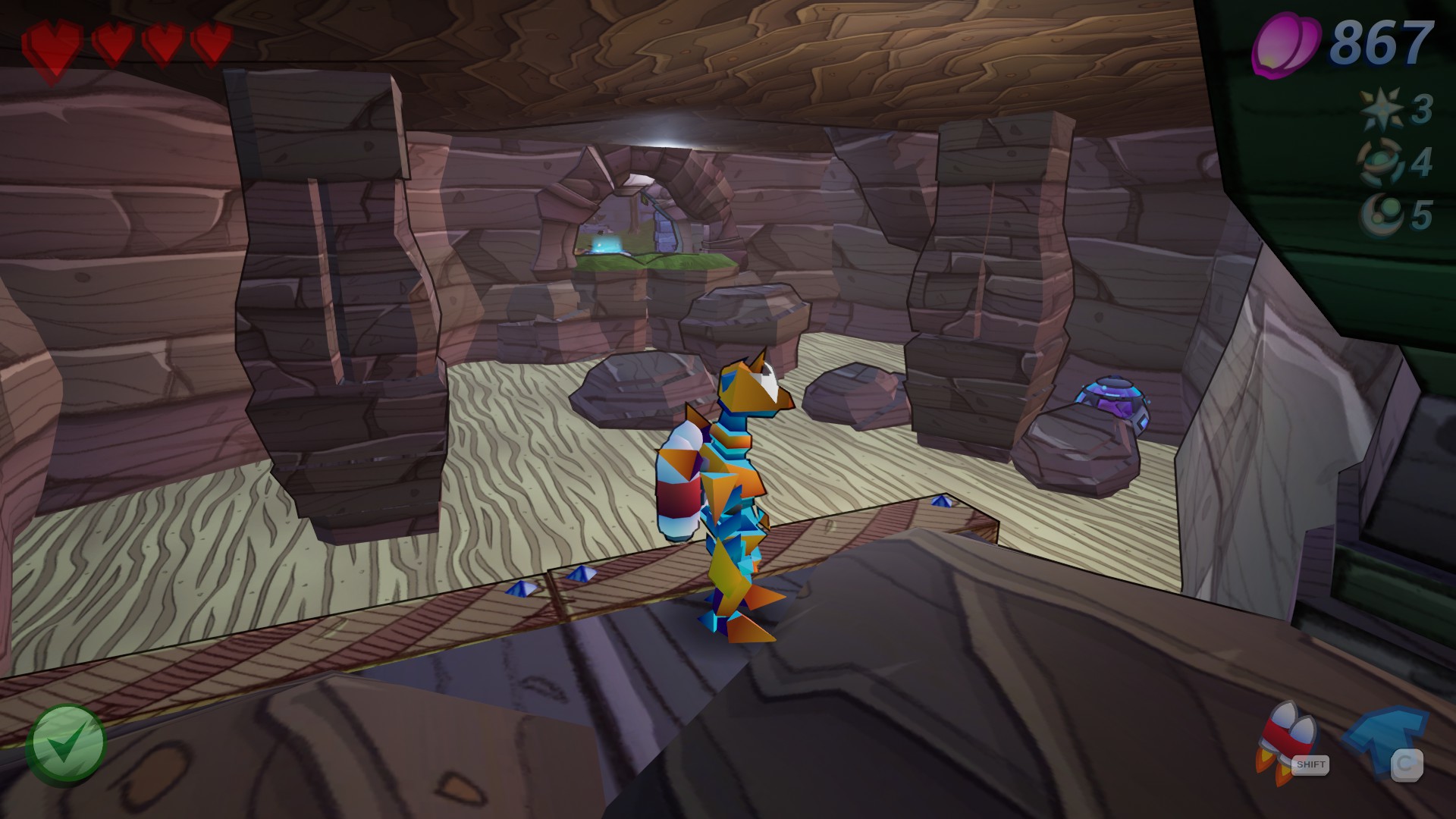 Is This Legal!? Take a car from the car park (skate park but for car) And drive back to the library.

Crunchy Time. In the forest (Right Side) there are a lots of armor that spawn there, fastest place to spawn them. Just quit back to menu and come back again to respawn them.


Now for the next three, you have to disable the invisible wall. Just press pause and uncheck the option if you didn’t know how.

All i Wanna Do is Go CLIMBING! After finishing the game, you have to climb on top of the tower you just fough the final boss 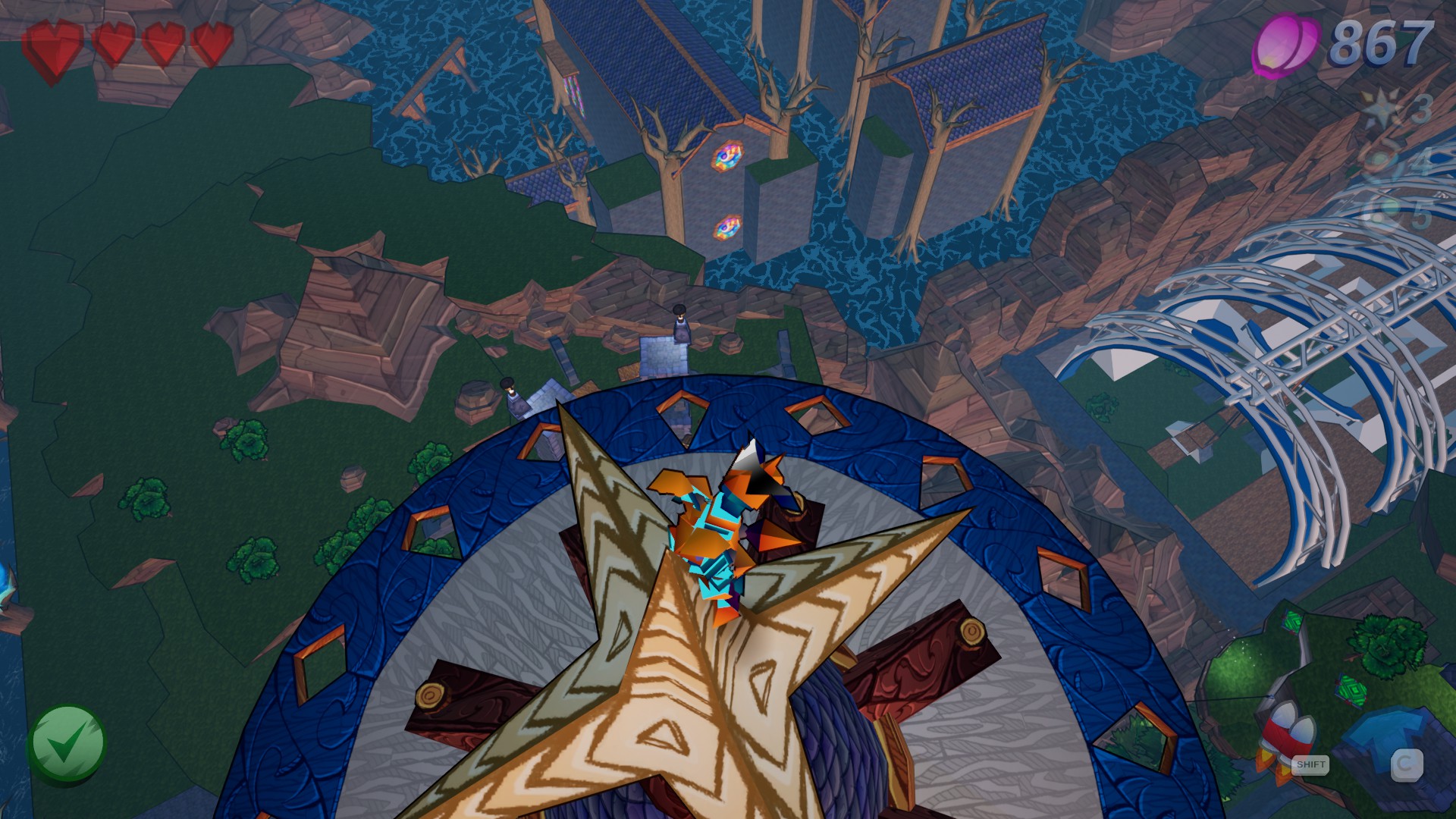 Montain Climber, climb the piramid over there, maybe the other work, but this one is the one i got the achievement 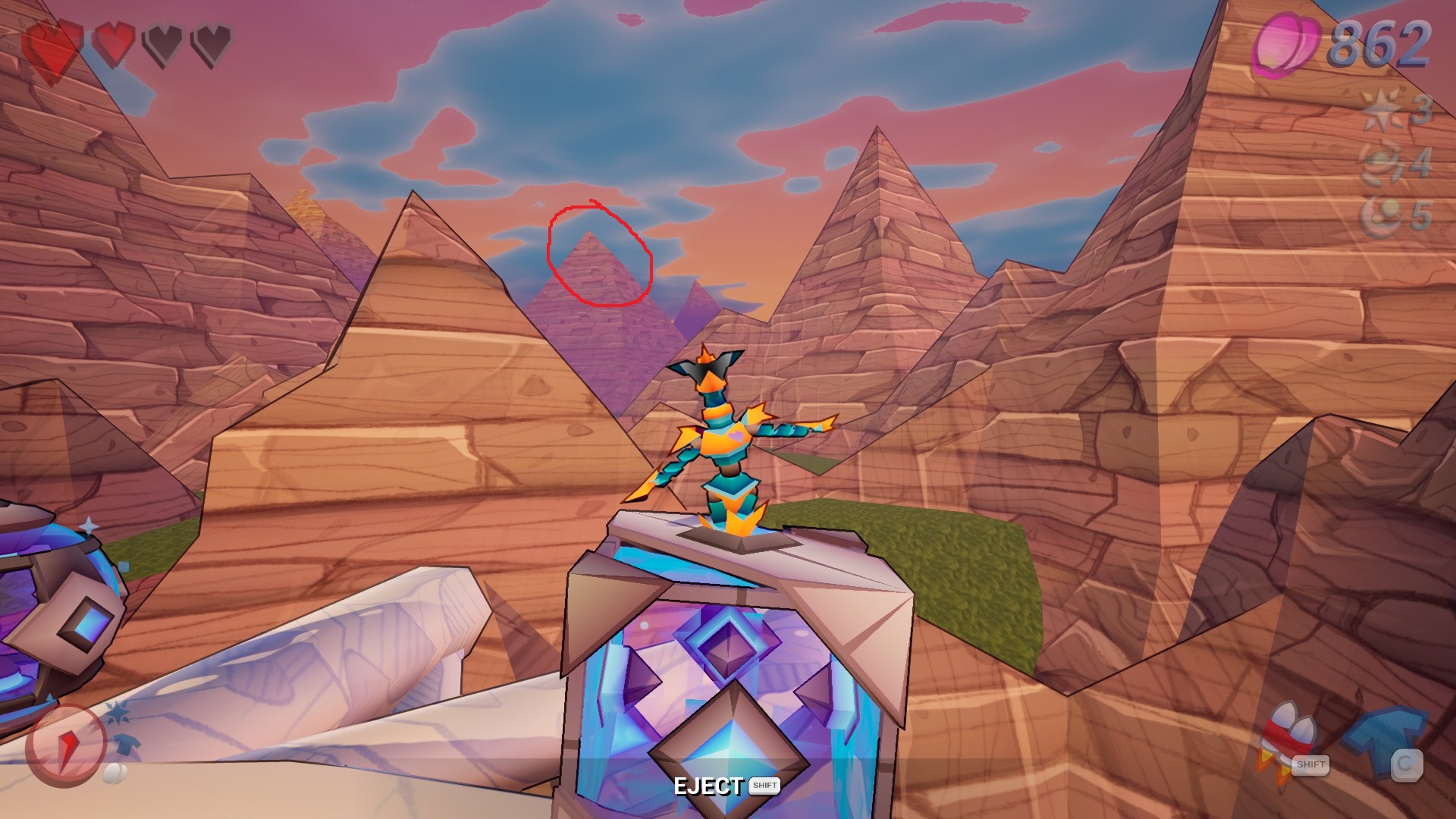 Standing on top of the car park in this picture

Primitive Peak. Reach the tower with a submarine and then climb it 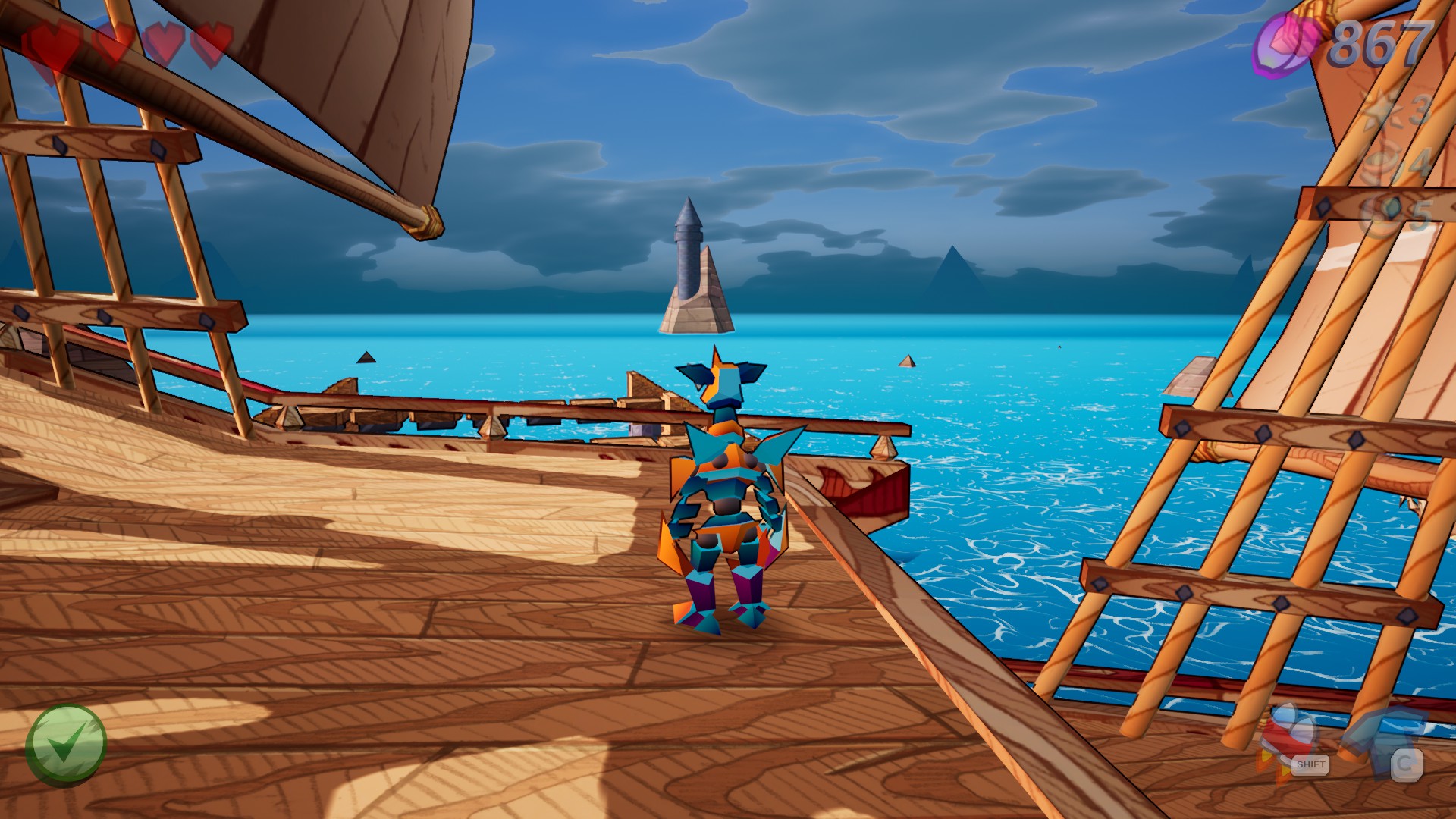 This is George, I’m Done Here. Create a new save file and delete it. you can also delete your main save file if you prefer.

No idea for these, Sorry

I am the Championship boxer. I haven’t seen another girafe in this game so i dunno, beat me.

Definitivly Not Legal. Also dont know, the submarine doesnt fit in the staircase and havent been able to make it jump on the green bumber

Here we come to an end for the Full Achievements Guide – Castle on the Coast guide. I hope this guide has helped you with your gameplay. If you have something to add to this guide or believe we forgot some information to add, please let us know via comment! We check each comment manually by approving them!