Full Weapon Analysis on current weapons in the game.

There are currently 6 weapons in the game, 2 melee and 4 firearms. There will be listed all info about weapons. Accuracy, mag size, damage, etc. Every information is matter to change anytime.


Comparisons are made by me, by my own hands. You, however, could have different results controlling the spread.


Comparison to MP5K is seen below 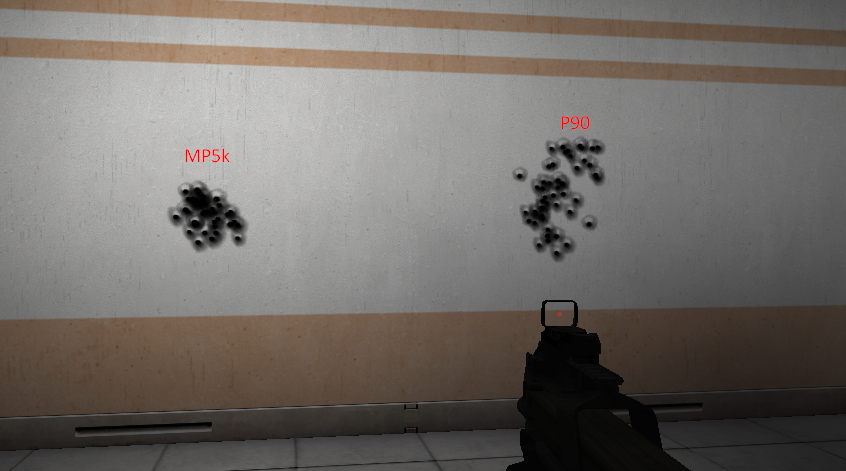 MP5K is a shortened machine pistol version of the MP5A2. Desinged for close-quarters battles. Especially used by special operation services. 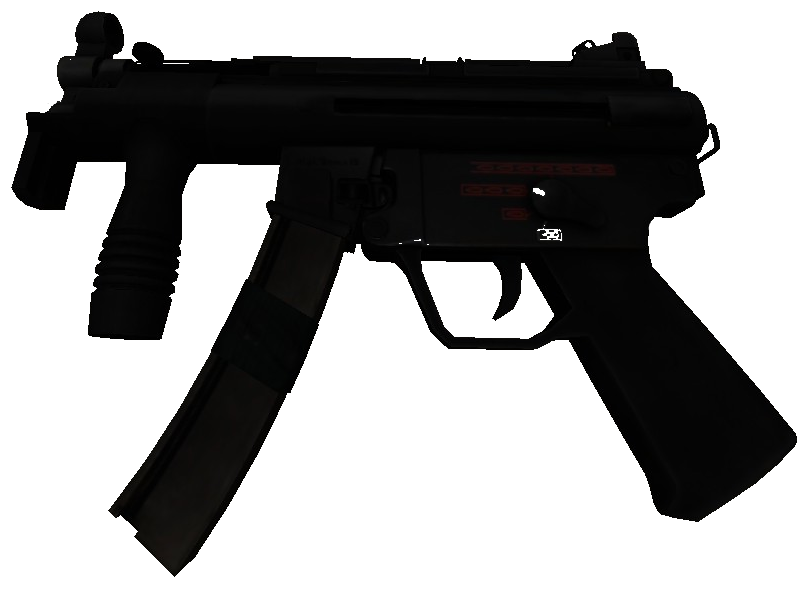 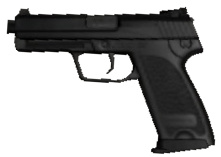 
Comparison to Baretta M9 is seen below: 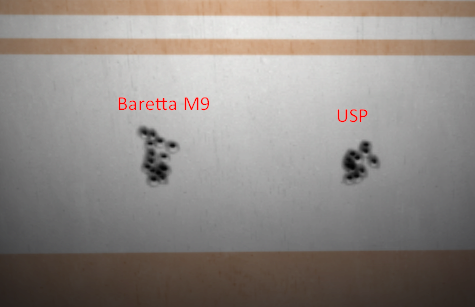 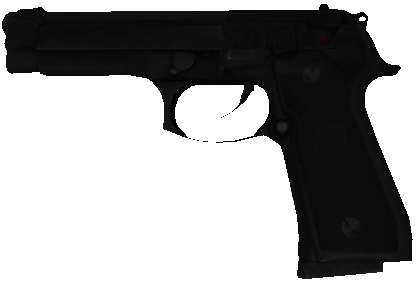 Standard combat knife, used as a last resort to fight for your life. Or just to flex to your teammates.

Standard tool to open jammed doors and hatches, multifunctional tool. Can be useful when you need to smash someone’s head.

That’s it, for now. Perhaps i will write more about weapons here. If you have any suggestions, feel free to comment. Thanks for reading!

Here we come to an end for the Full Weapon Analysis on current weapons in the game – SCP: Nine-Tailed Fox guide. I hope this guide has helped you with your gameplay. If you have something to add to this guide or believe we forgot some information to add, please let us know via comment! We check each comment manually by approving them!