I made this guide because the seeds I found online didn’t work for me, so maybe they’re outdated or the game changed how the seeds work in some later update. Hopefully this helps someone else.

In order to change your world seed, you need to have unlocked the Scientist.


Speak to him in your Home Base to change your seed. 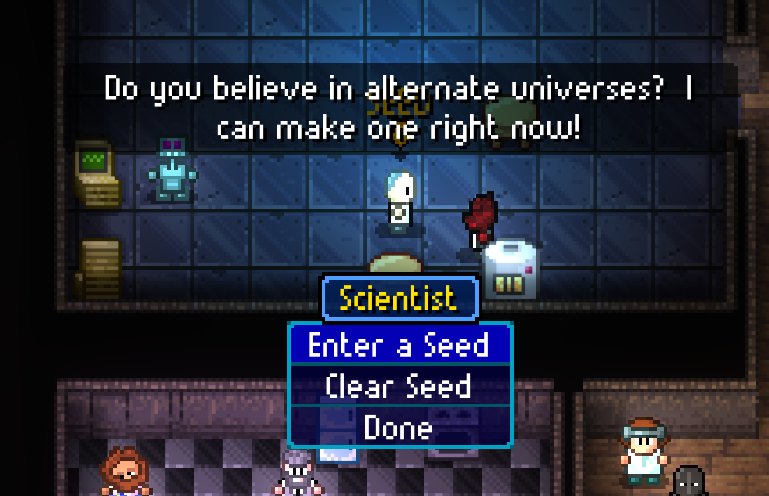 The Best Around (Downtown Arena)

In order to get this achievement, you have to obtain the hat by either:

You can choose to play as a Thief or Merchant.

I decided to make a custom character that specialises in Threatening: 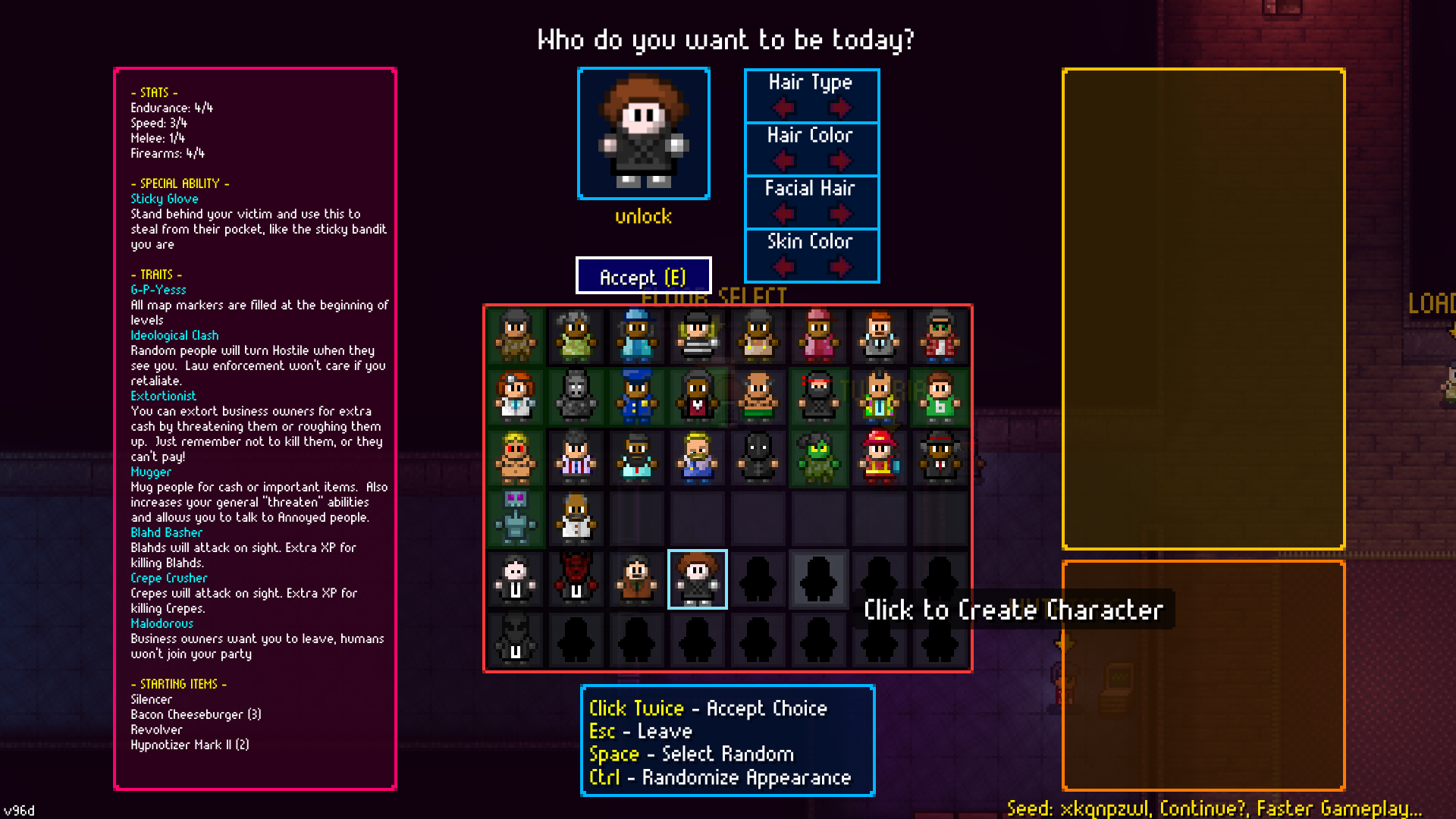 Things that will help:

Here we come to an end for the Guide + Seed for: The Best Around, True Believer and Peaceful Takeover – Streets of Rogue guide. I hope this guide has helped you with your gameplay. If you have something to add to this guide or believe we forgot some information to add, please let us know via comment! We check each comment manually by approving them!