This Checklist is so you can see what Heads your missing. If you are able to find a way to get the heads that are no longer available anymore then you’ll have a total of 37 Heads. 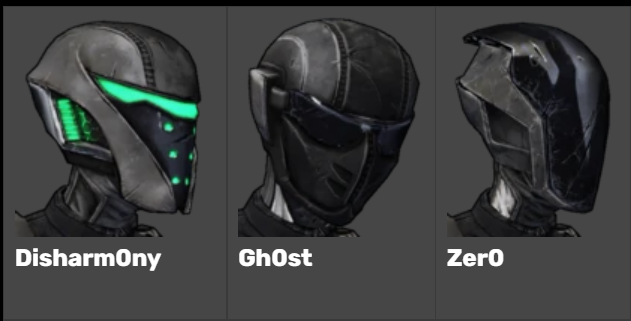 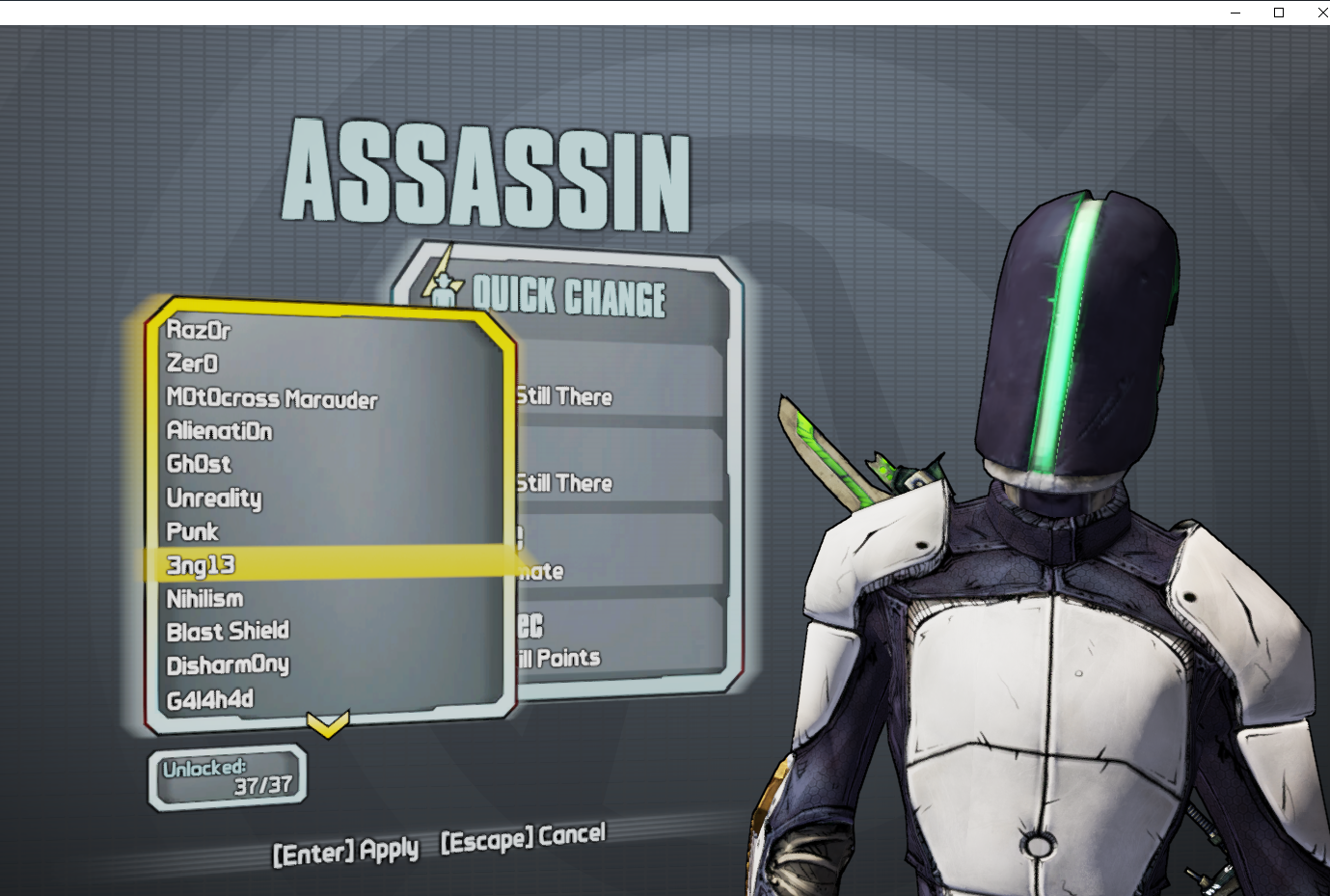 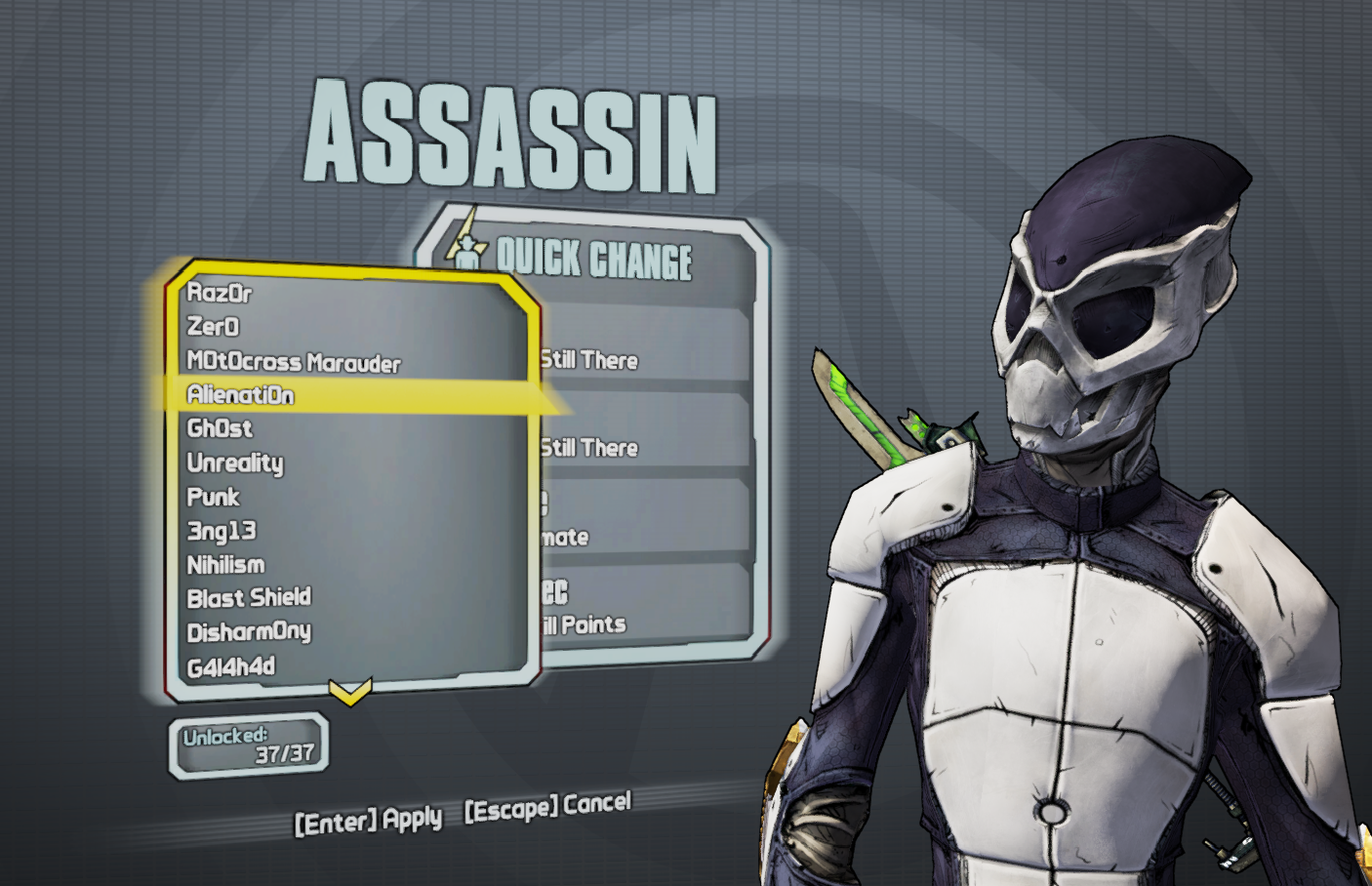 Dropped by Geary, rare drop from The Warrior and Butt Stallion 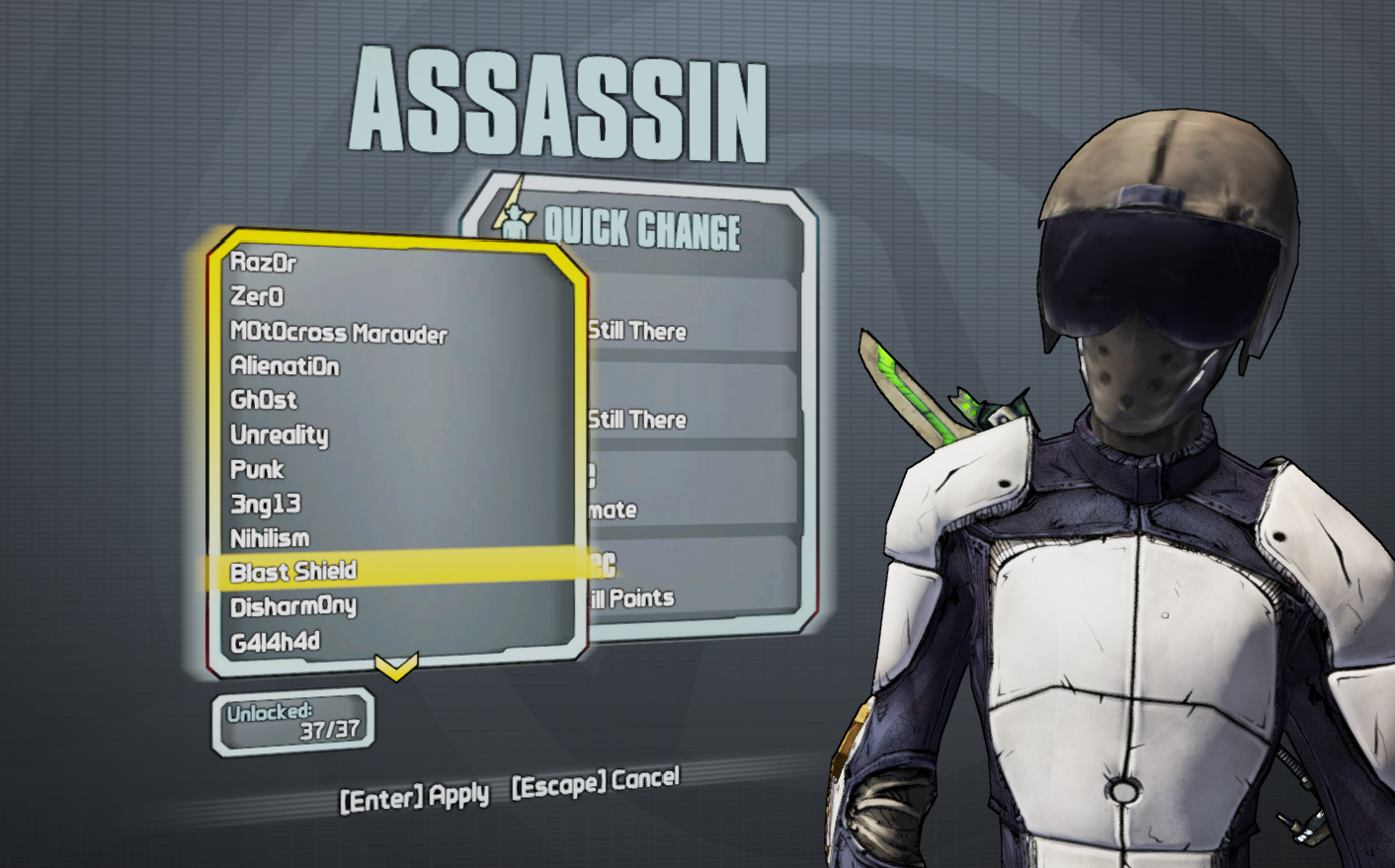 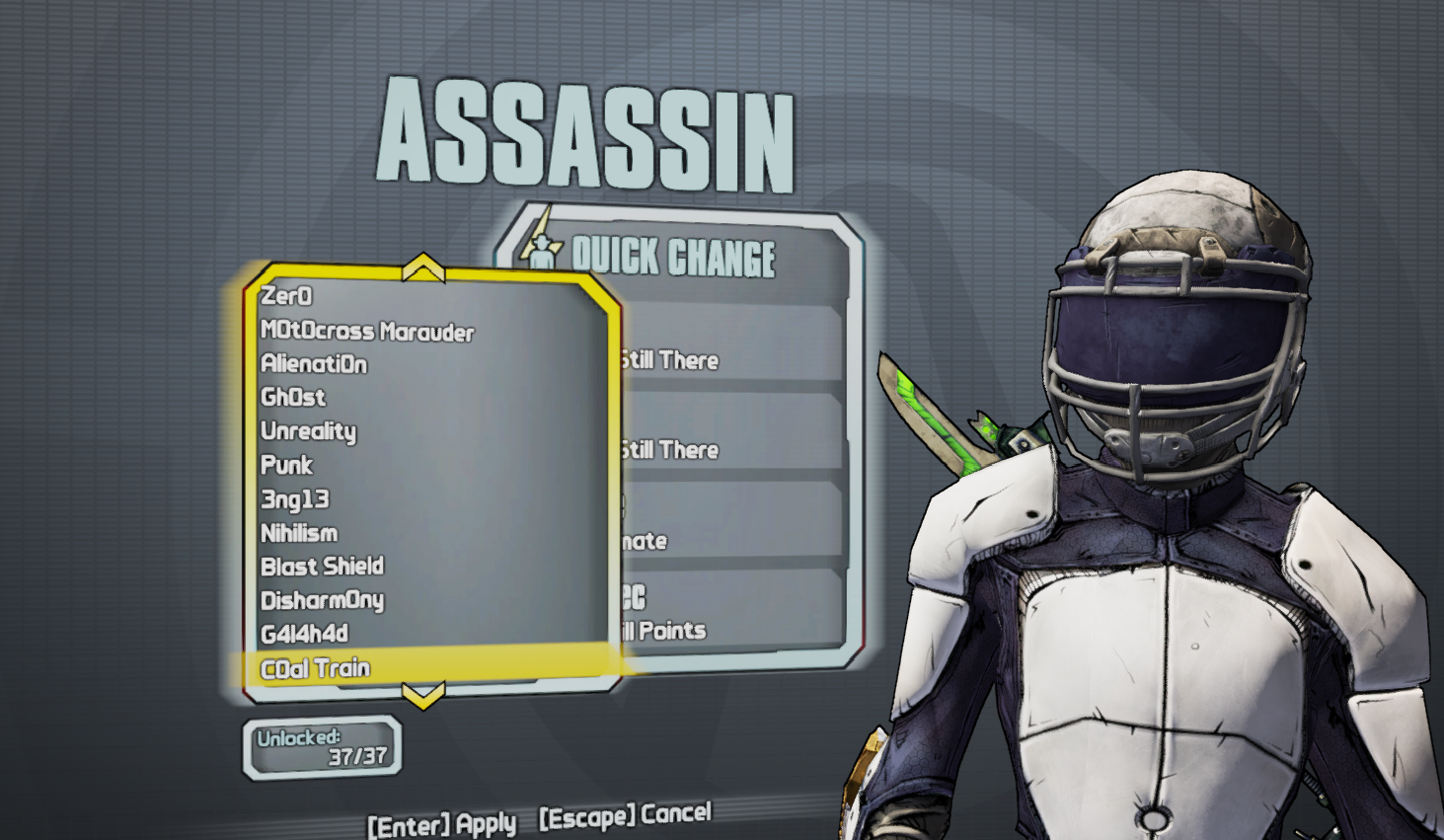 Rare drop from Terramorphous the Invincible 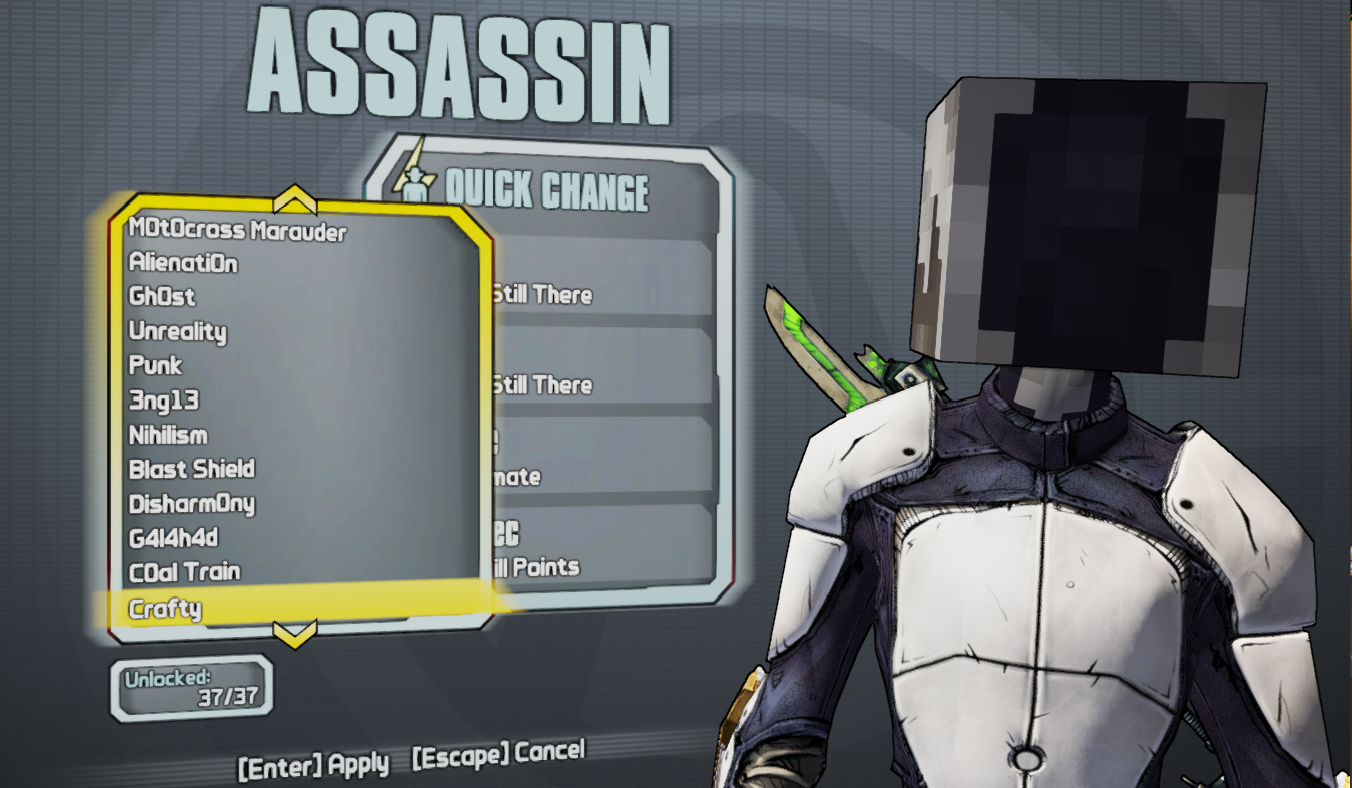 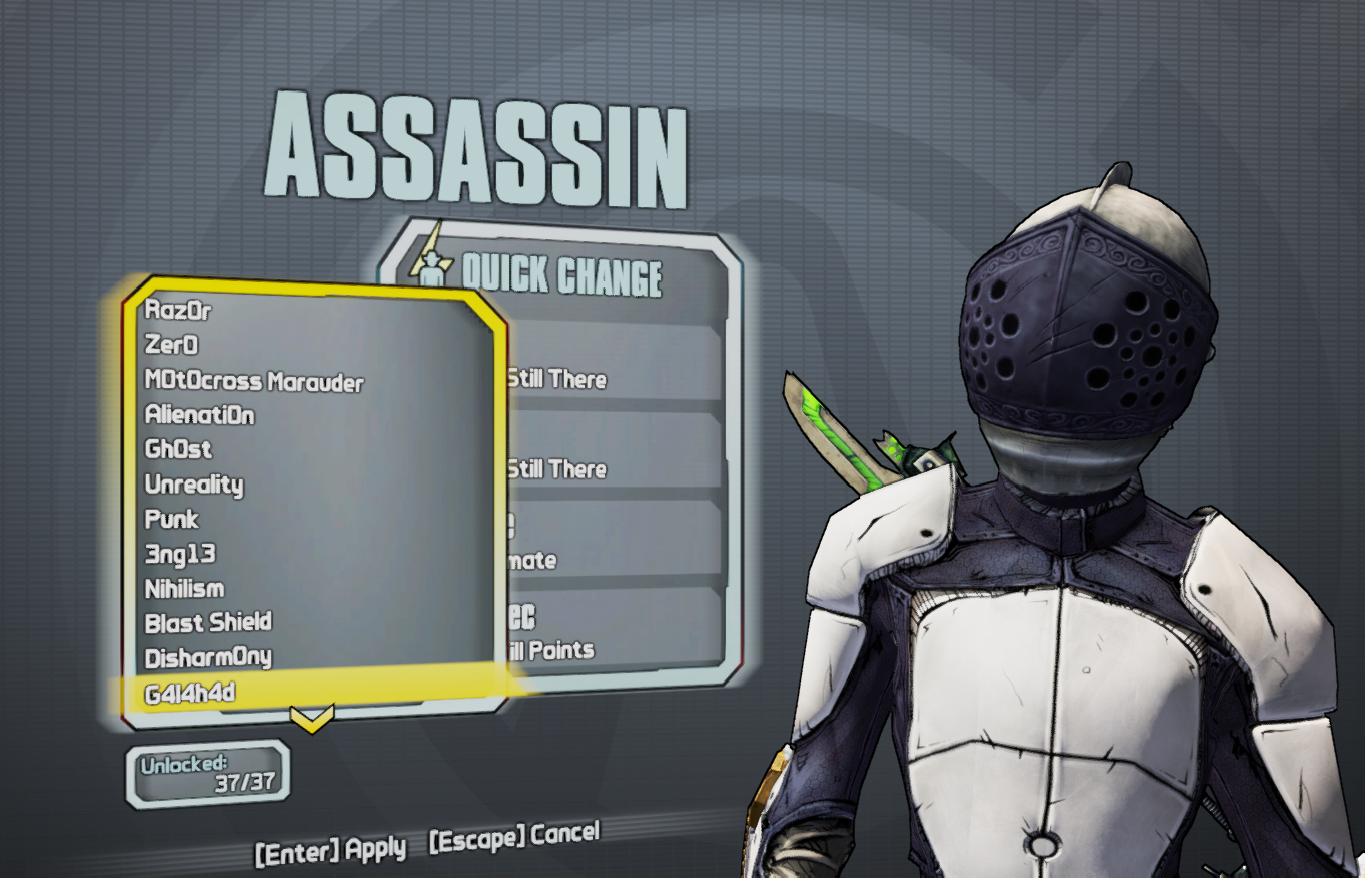 Rare drop from Vermivorous the Invincible 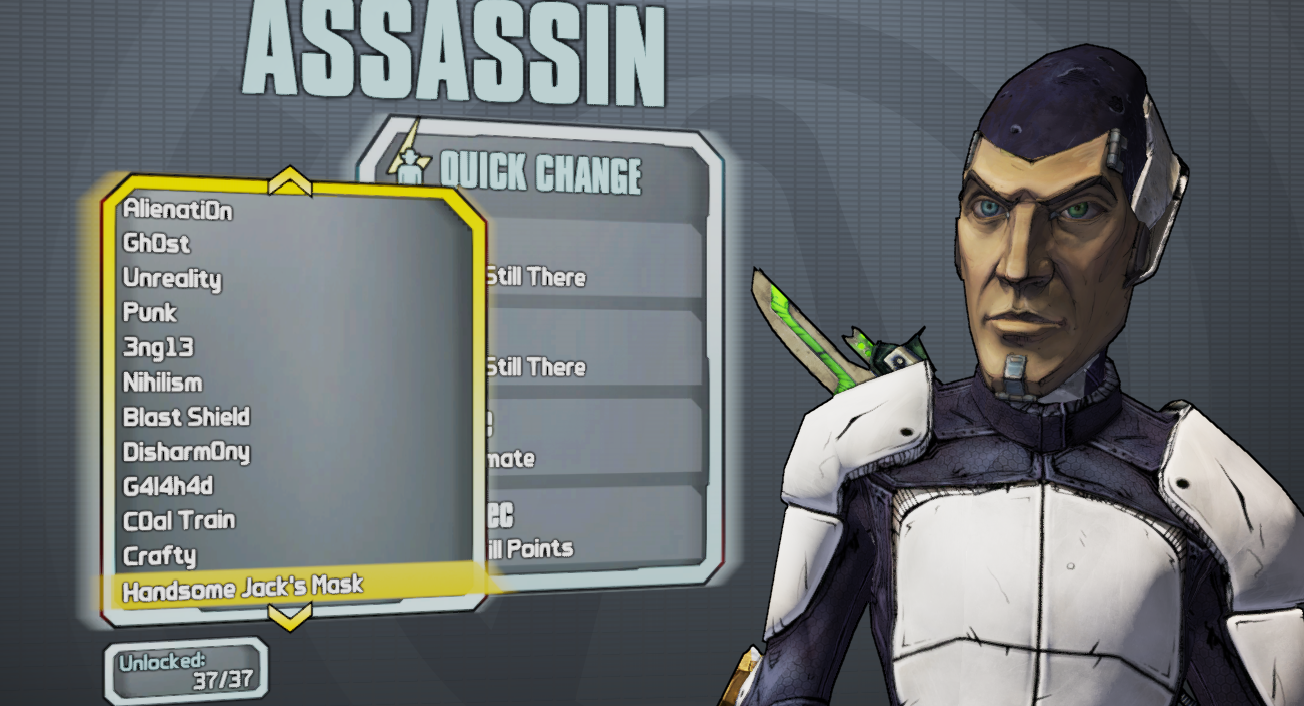 Handsome Jack’s Mask: The mask is obtained several ways. Handsome Jack always drops a purple mask (blue during single player on PS3) that can be unlocked for any single character. The Warrior and the Handsome Sorcerer may drop a legendary mask that is cla*s specific and unlocks for every character of that cla*s, like all other in game customizations. 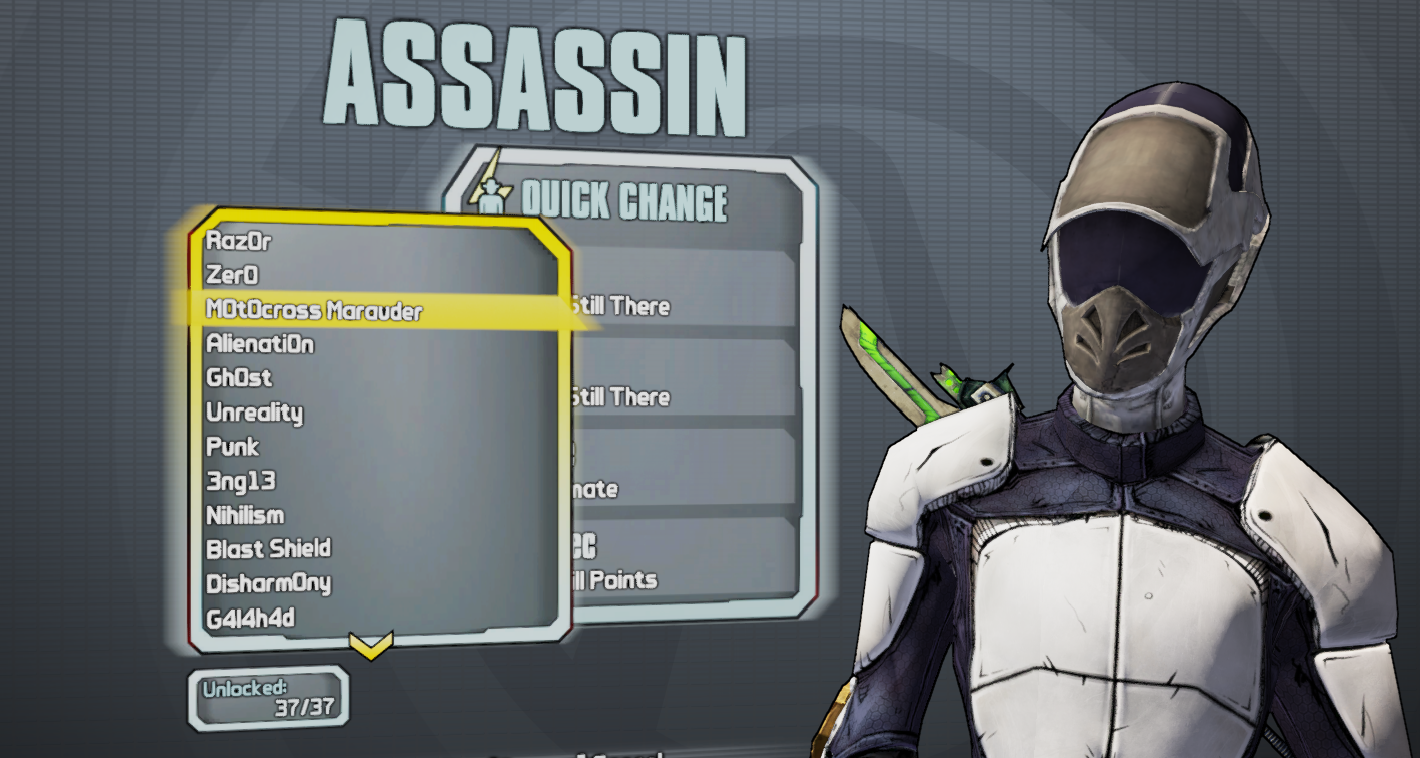 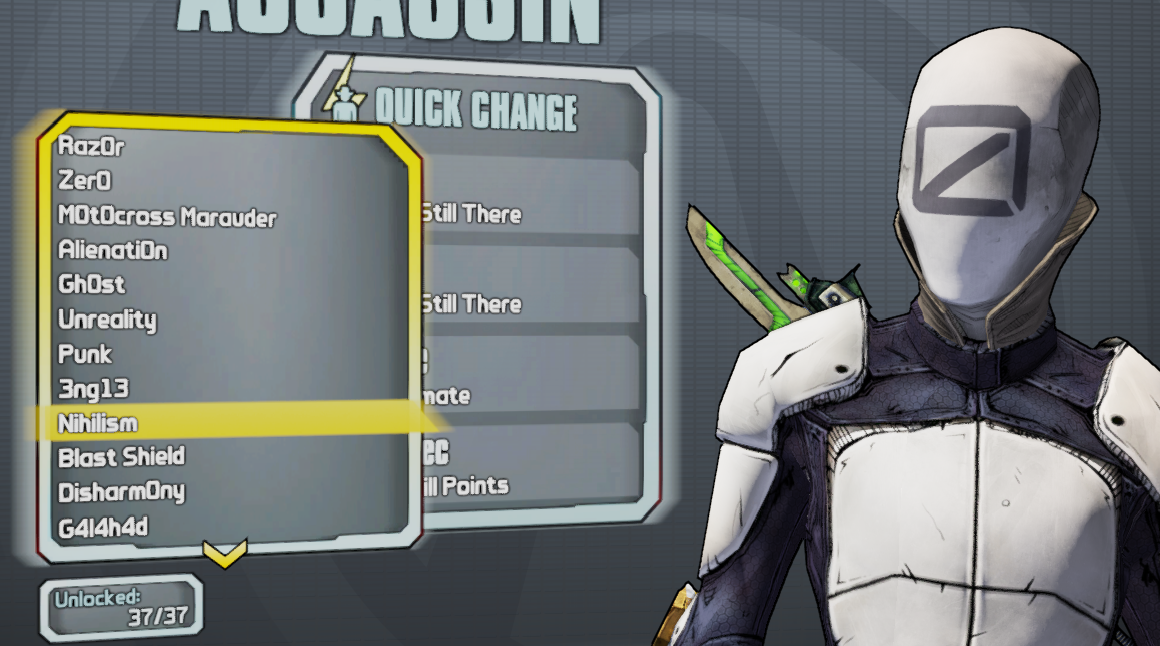 Rank 5 …To Pay the Bills challenge 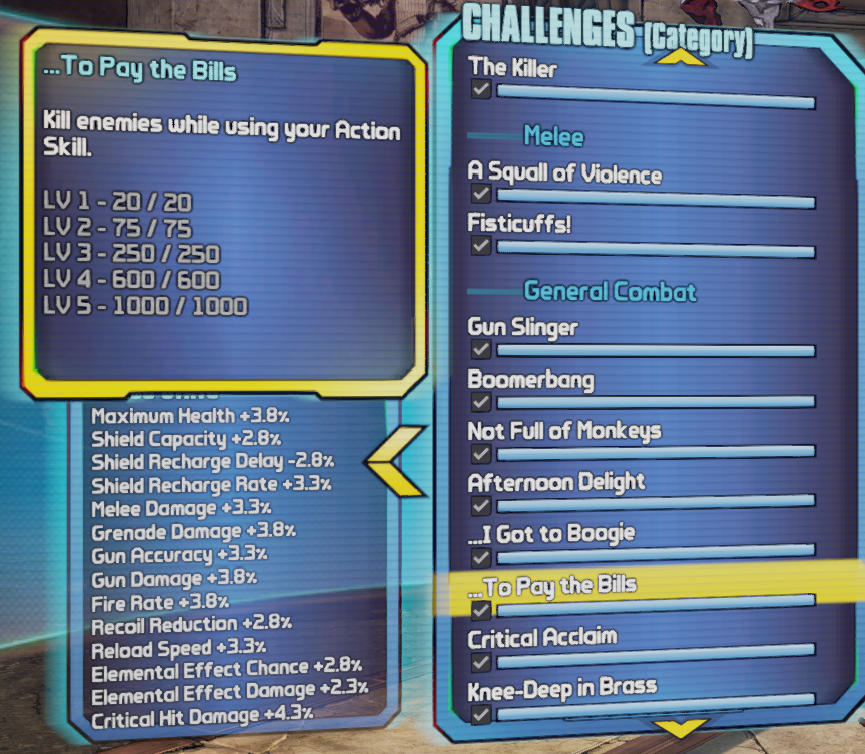 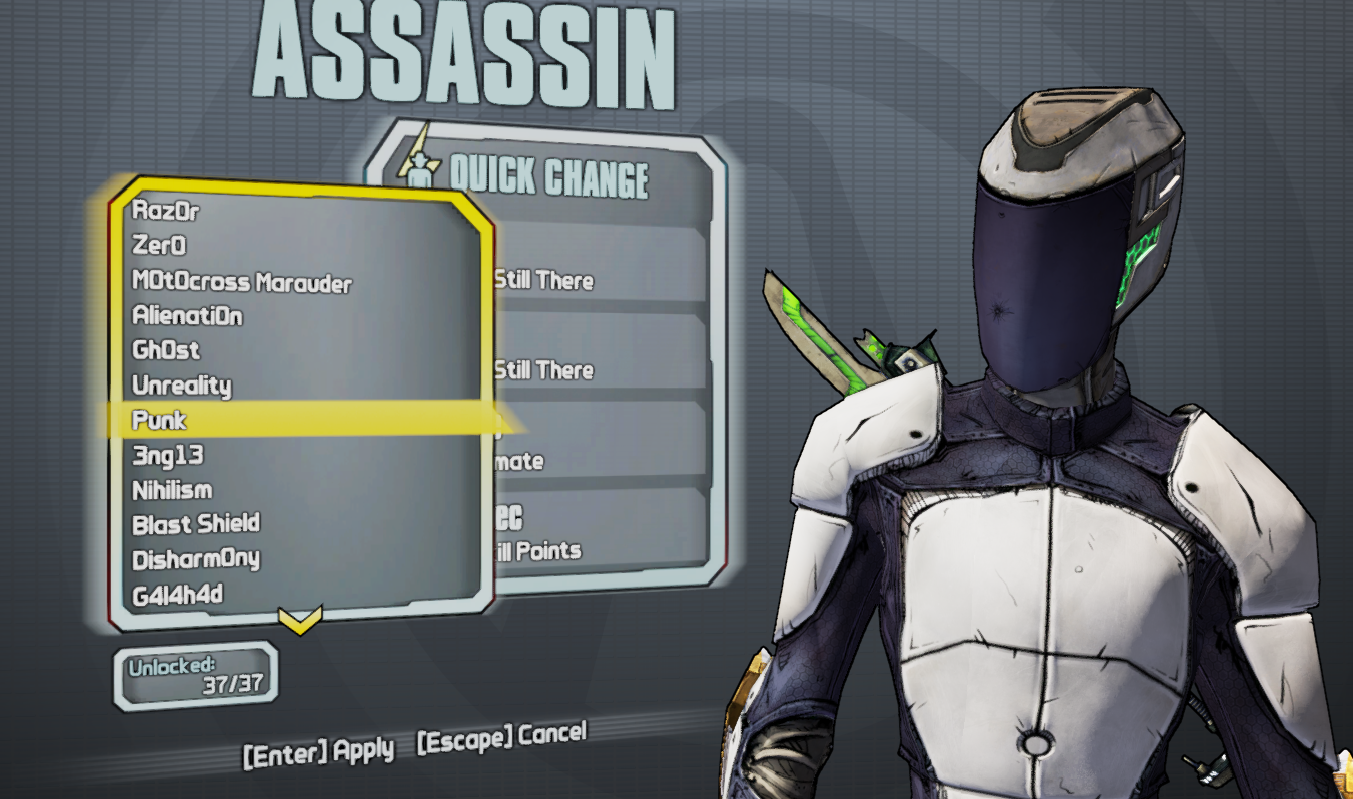 Mission reward from In Memoriam 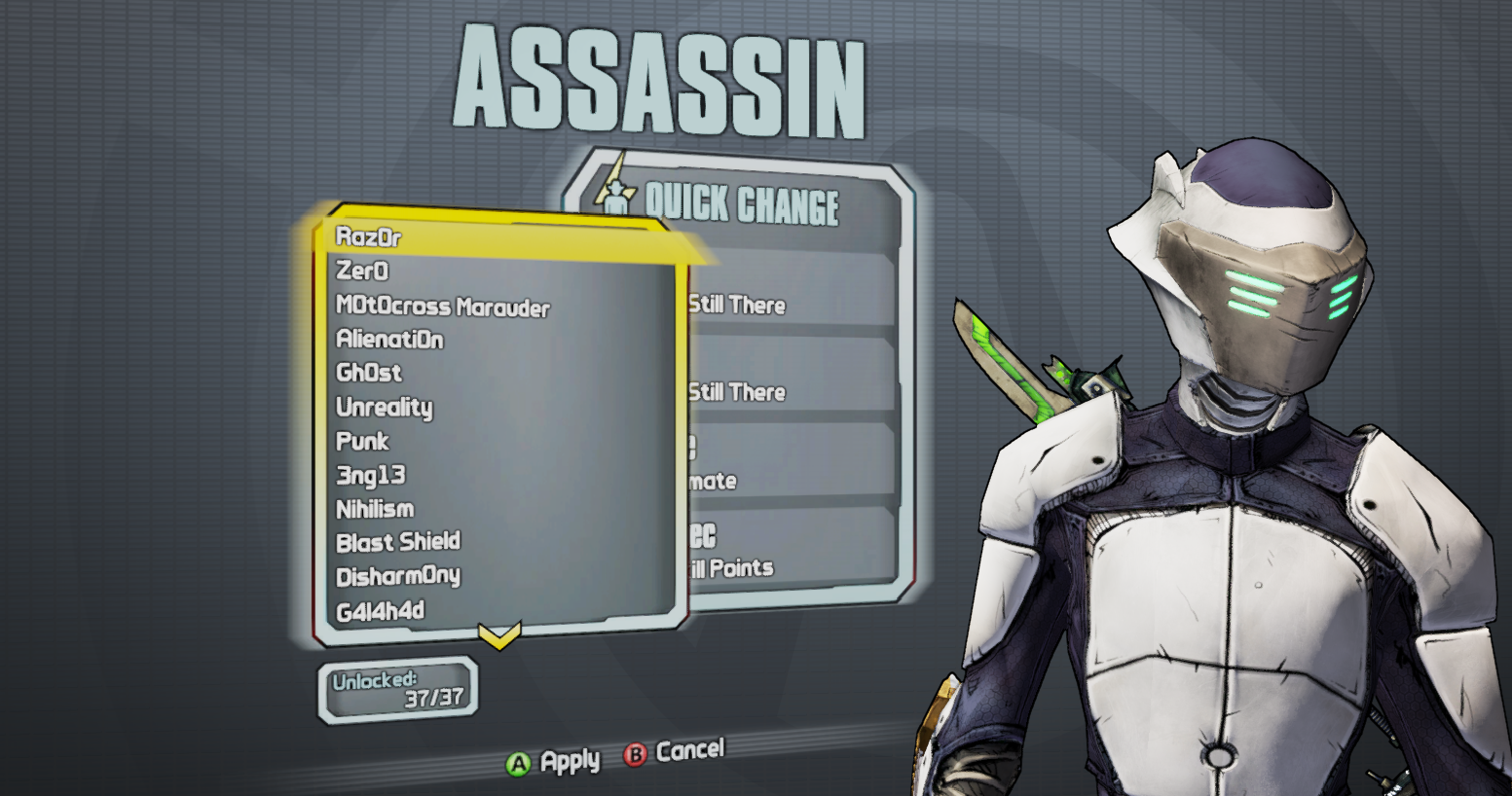 Rare drop from Henry the Stalker 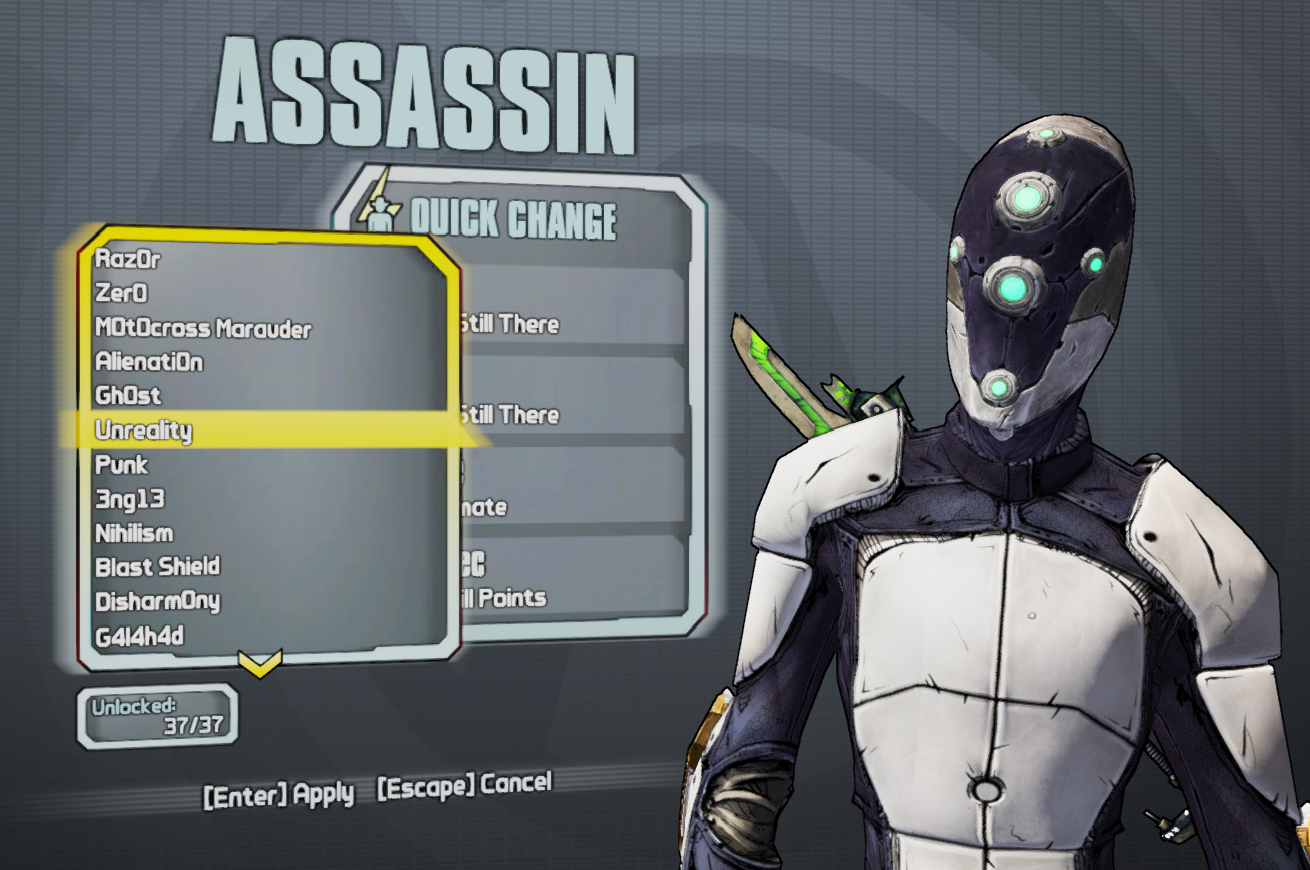 Can be obtained from the Bloody Harvest DLC. 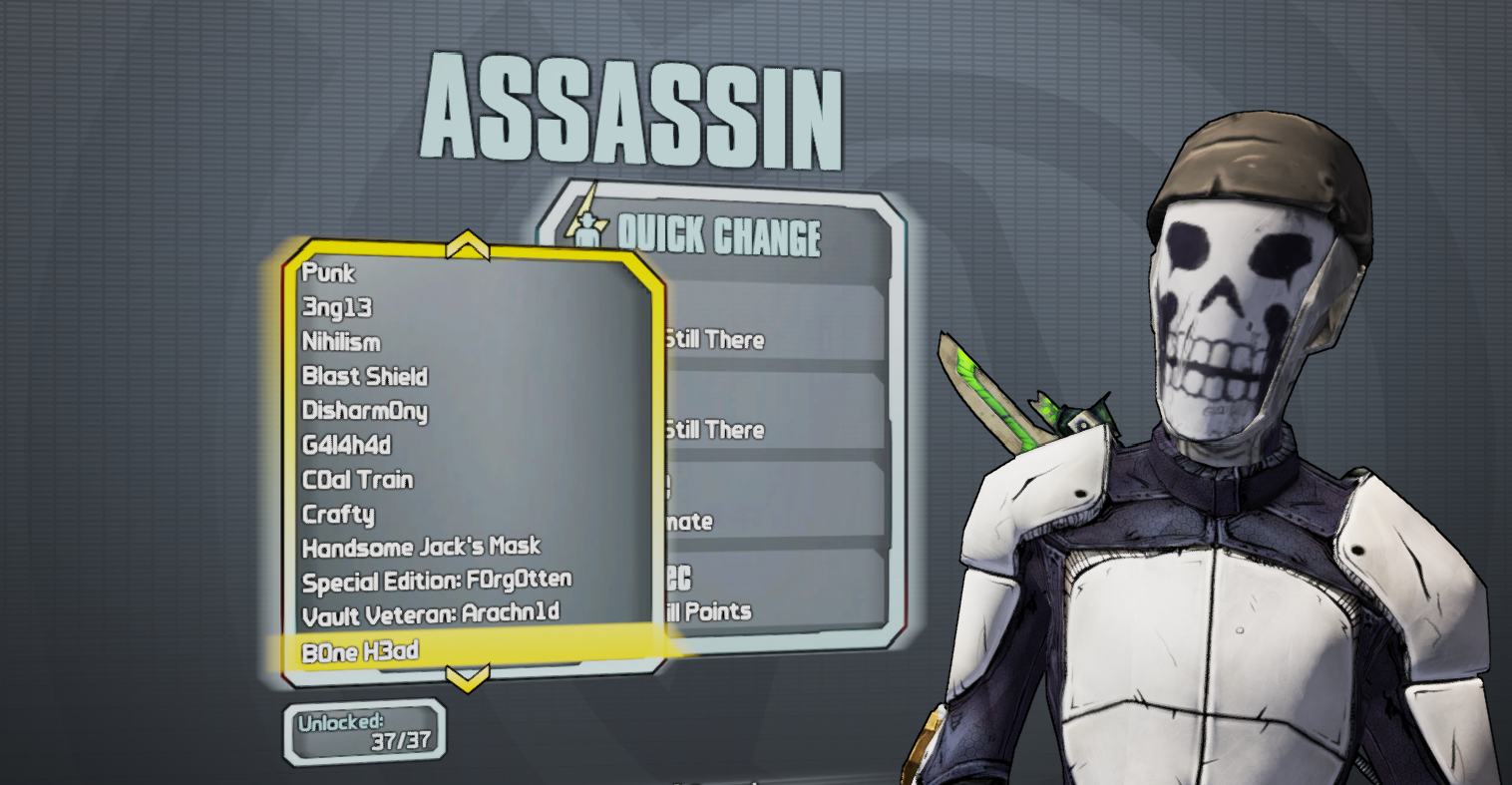 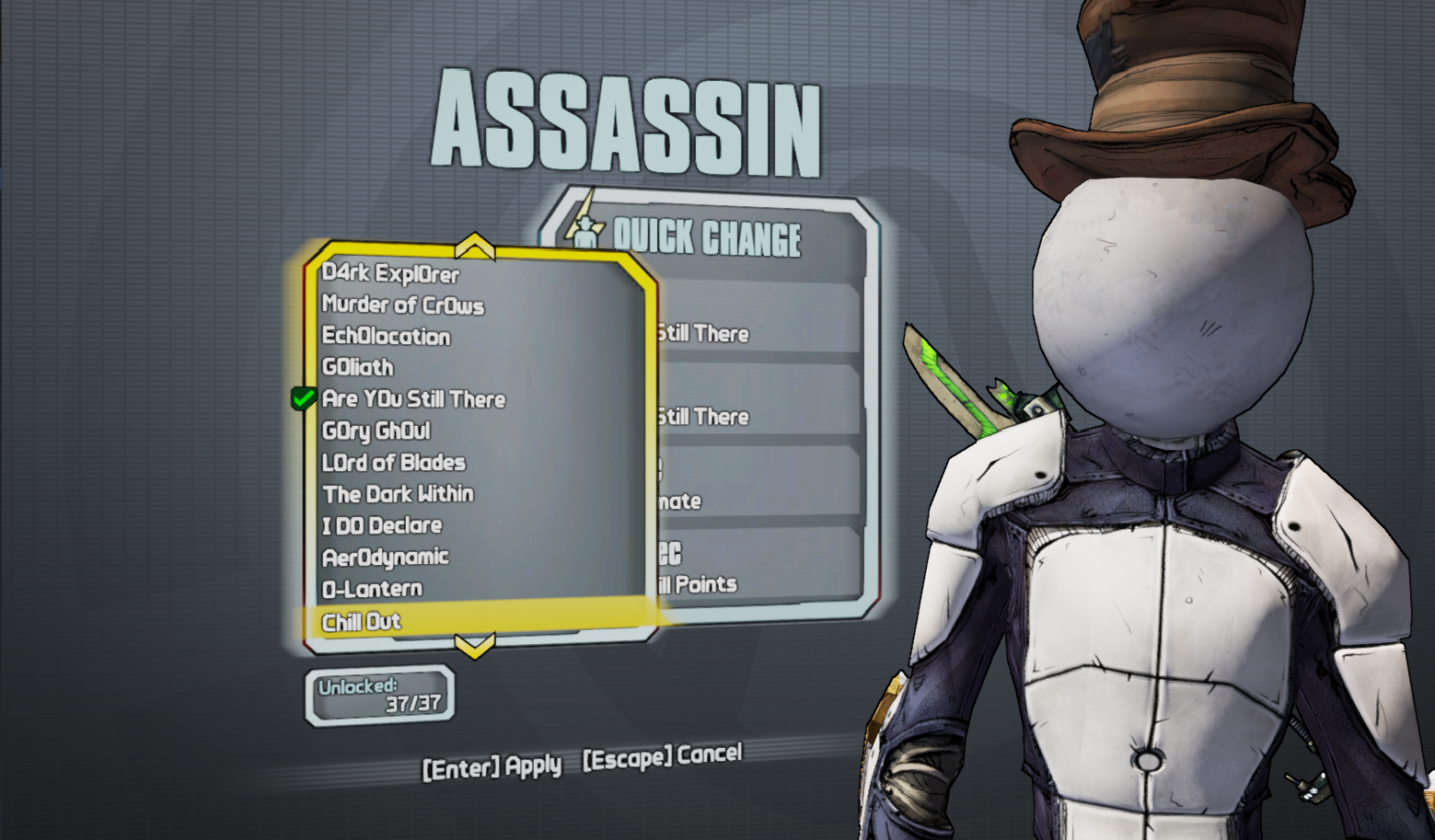 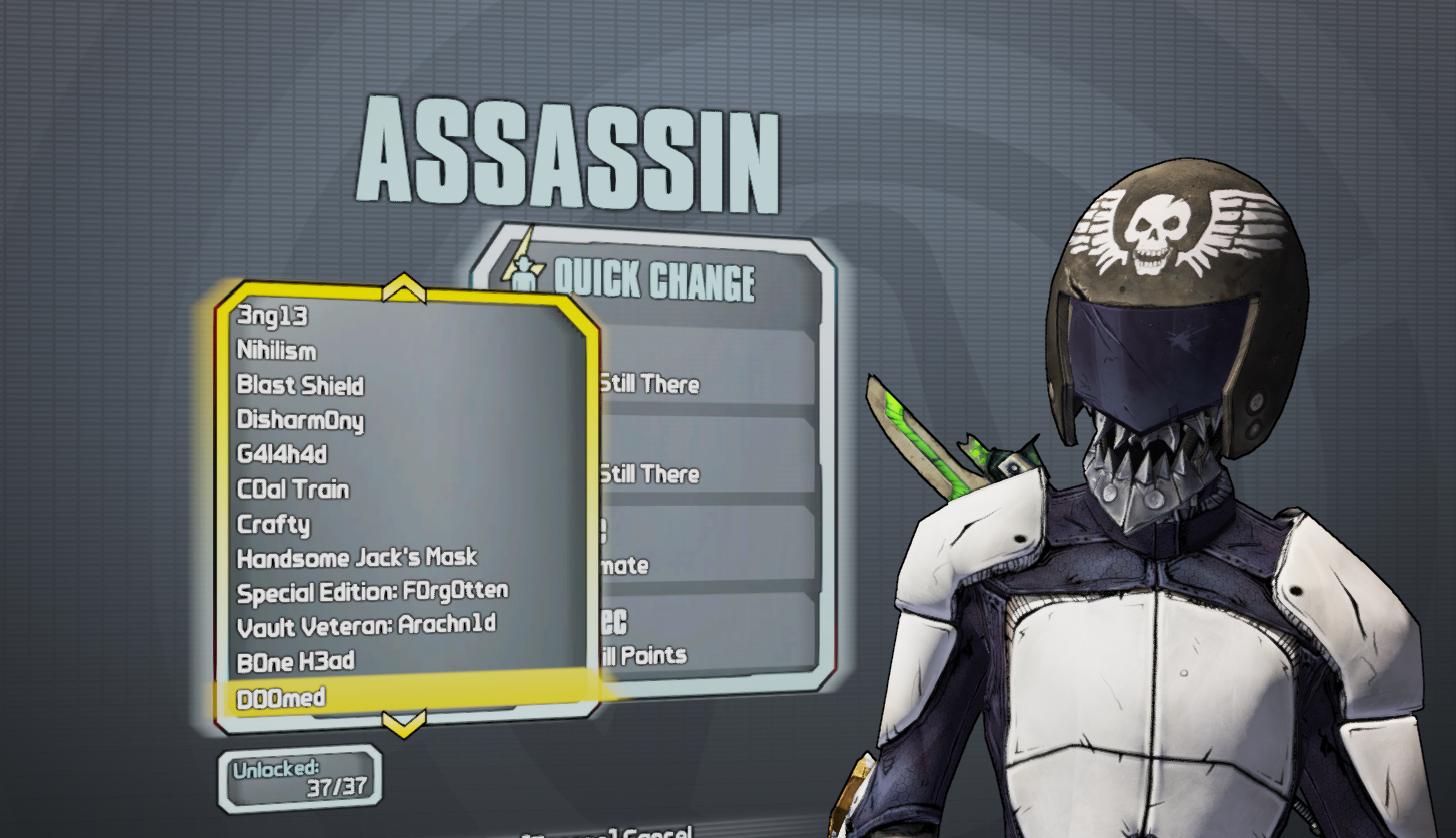 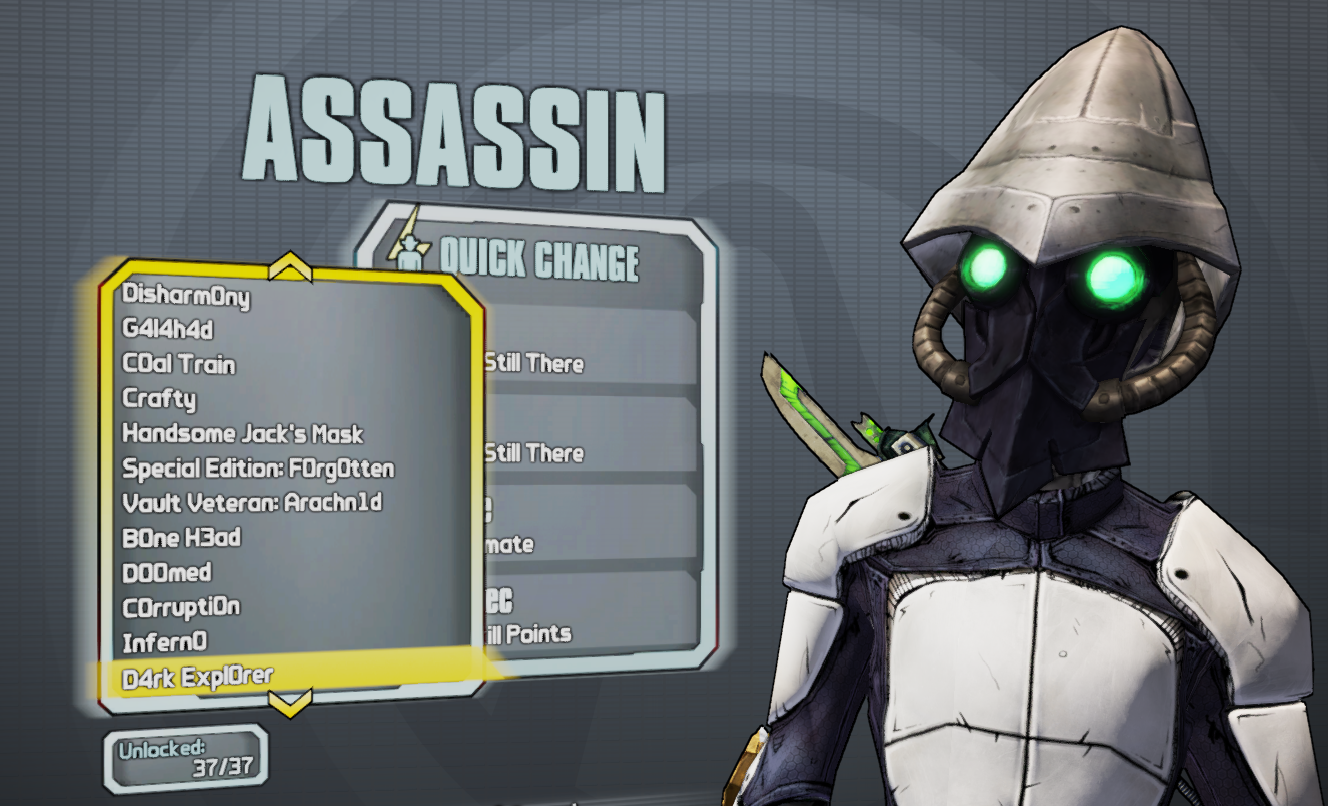 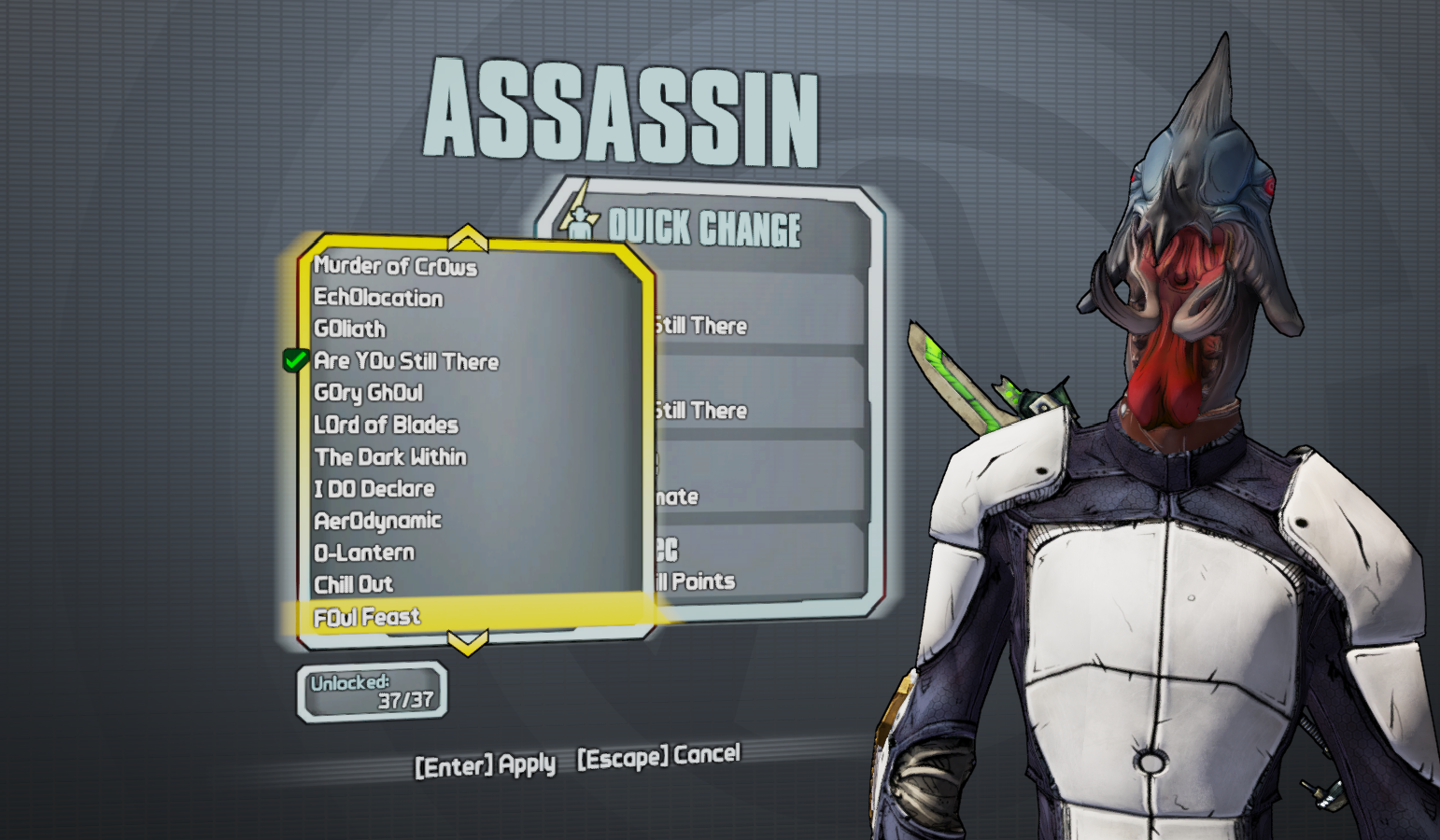 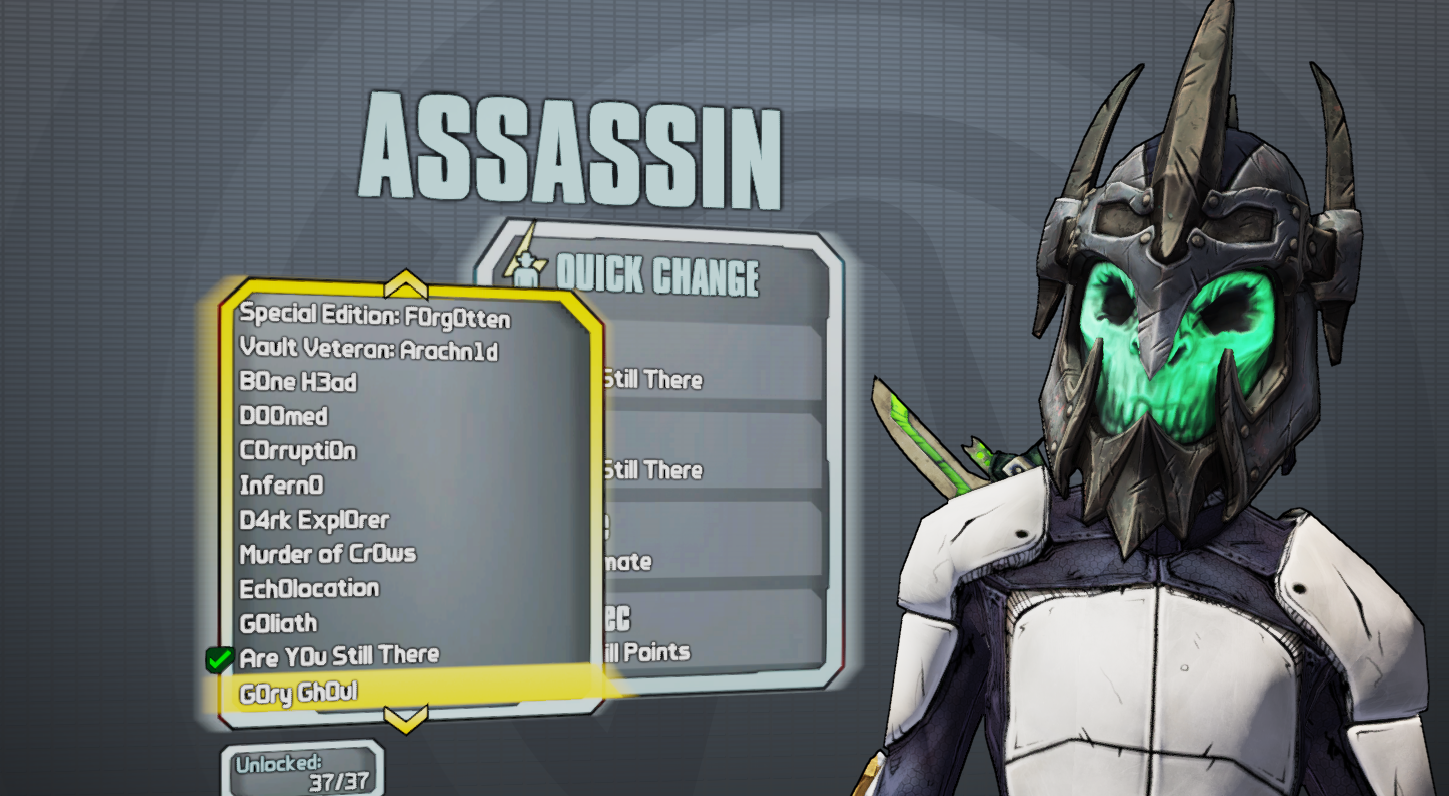 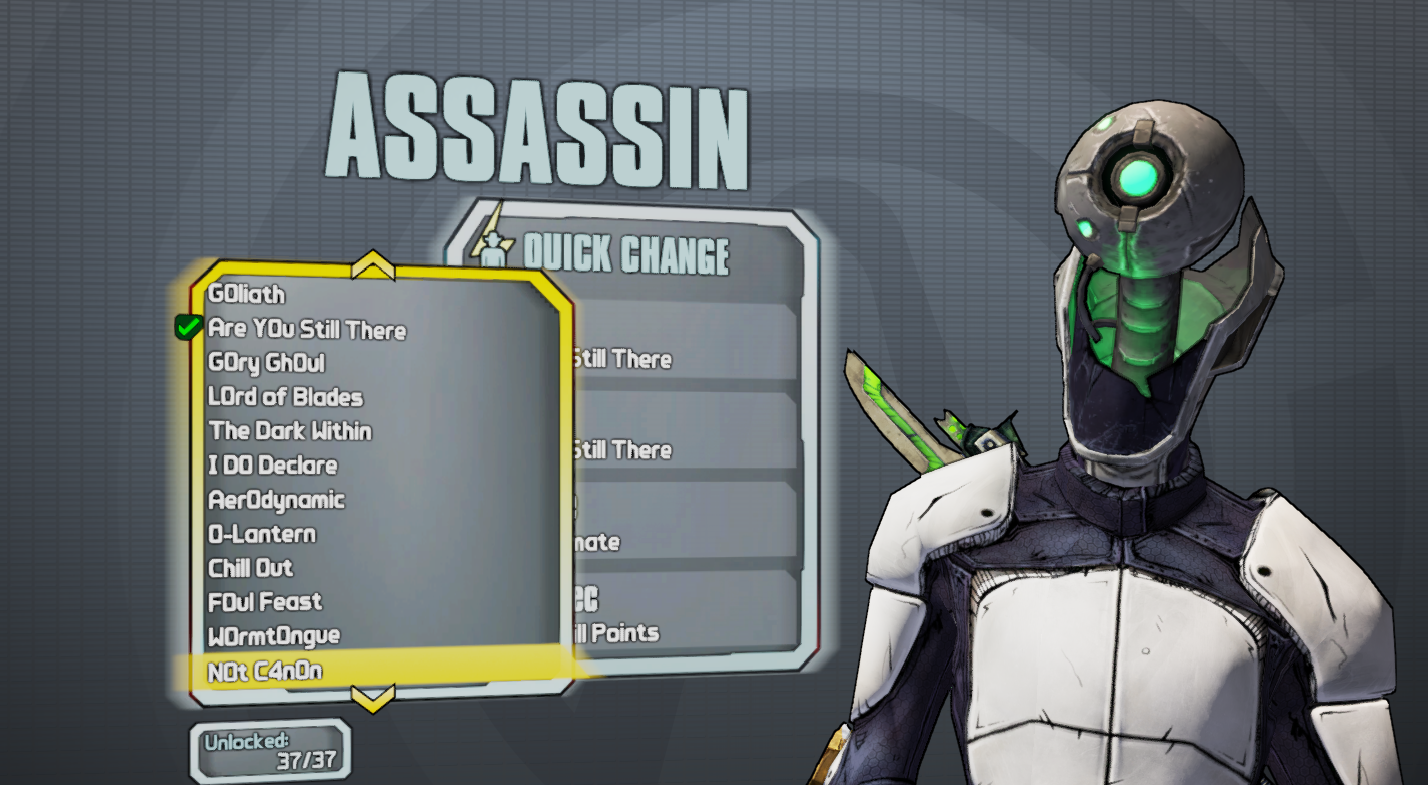 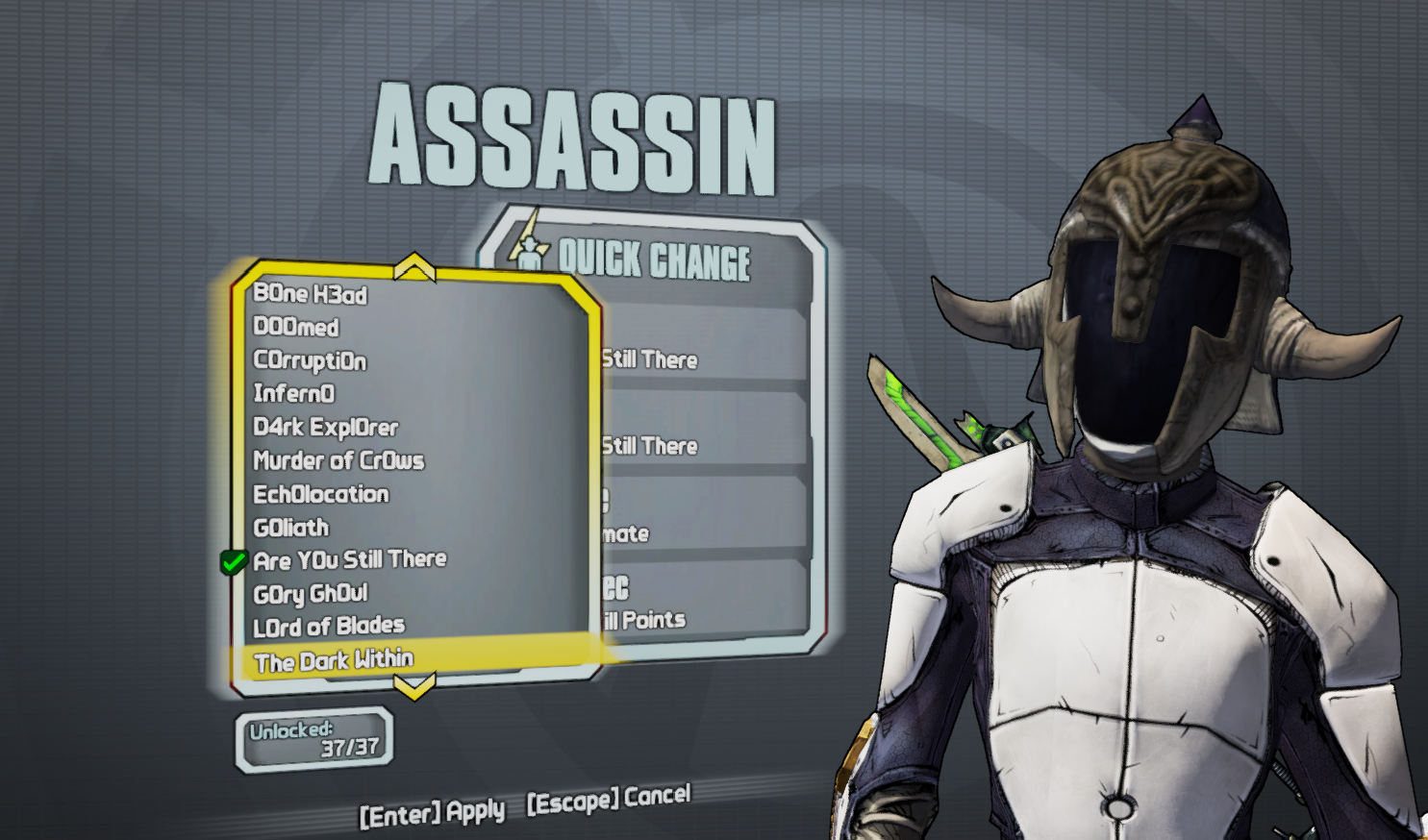 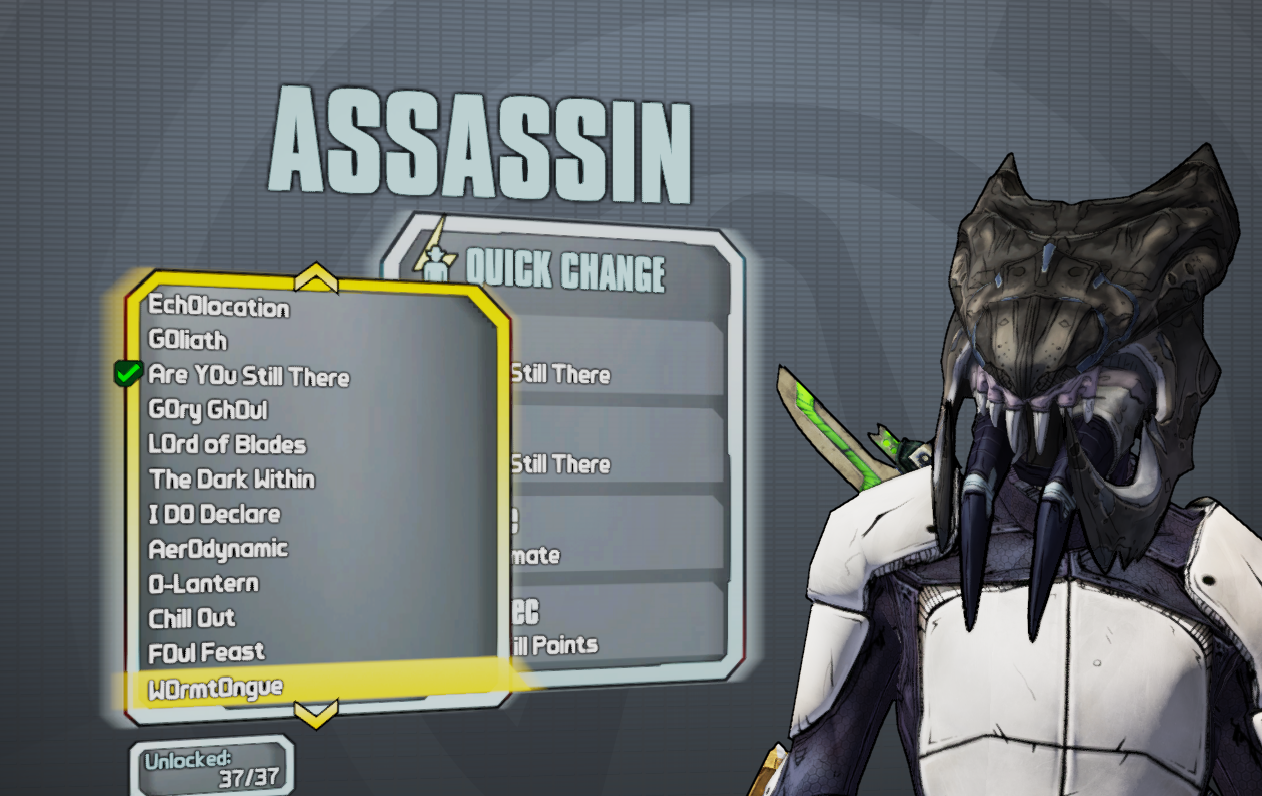 Mission reward for Fun, Sun and Guns in Sir Hammerlock vs. the Son of Crawmerax DLC 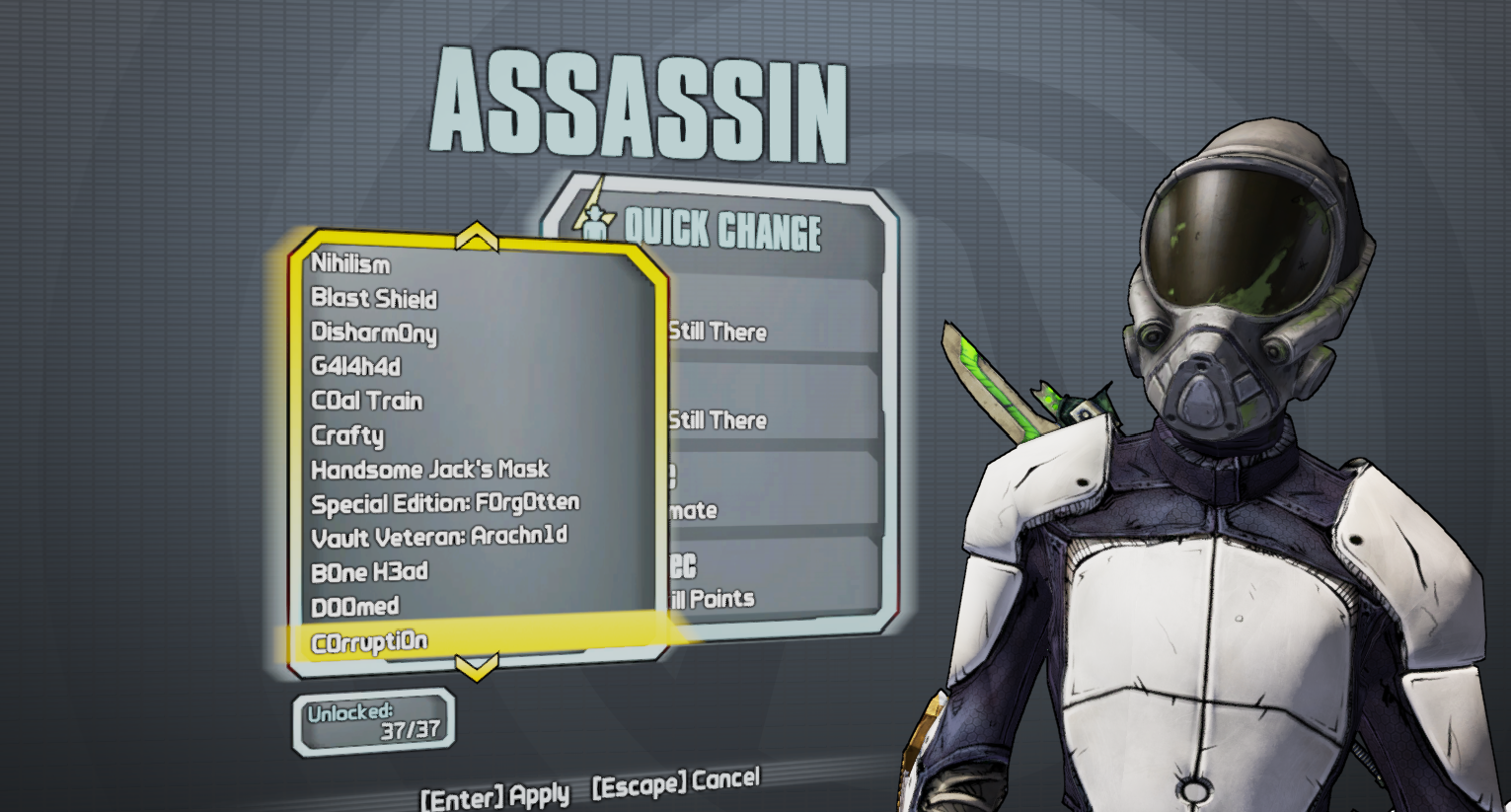 Paid DLC heads that are unlocked in the customization menu directly. They are account-bound and cannot be traded. The Special Edition: F0rg0tten head comes as a single inventory item, which can be traded. 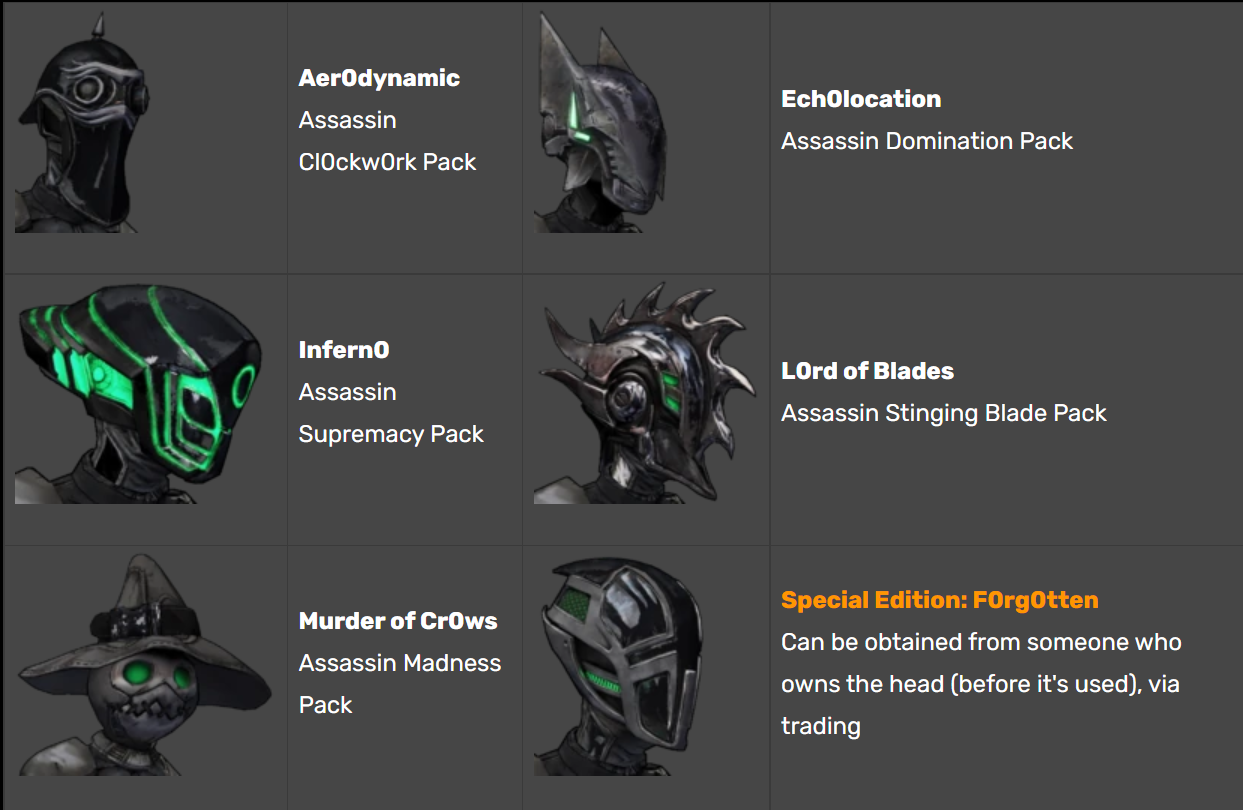 Heads that are unlocked through other games/means. They are account-bound and cannot be traded. 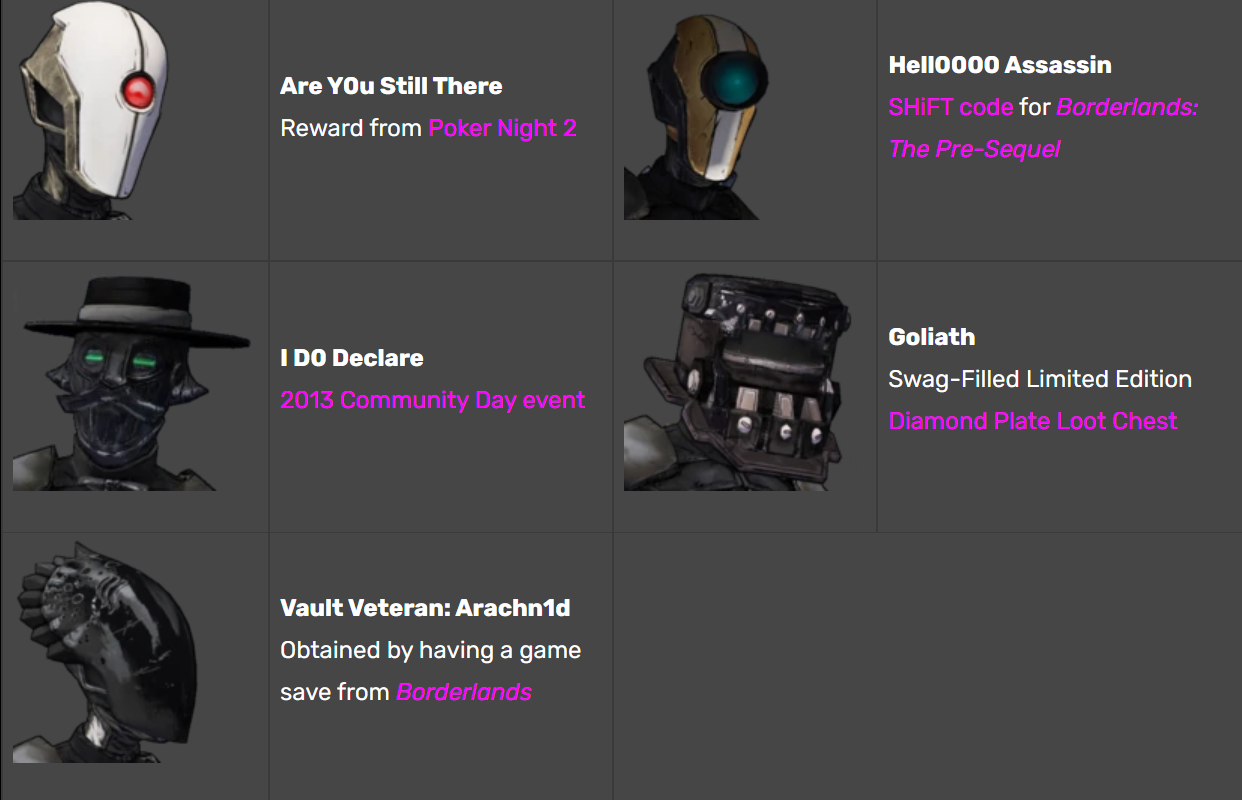 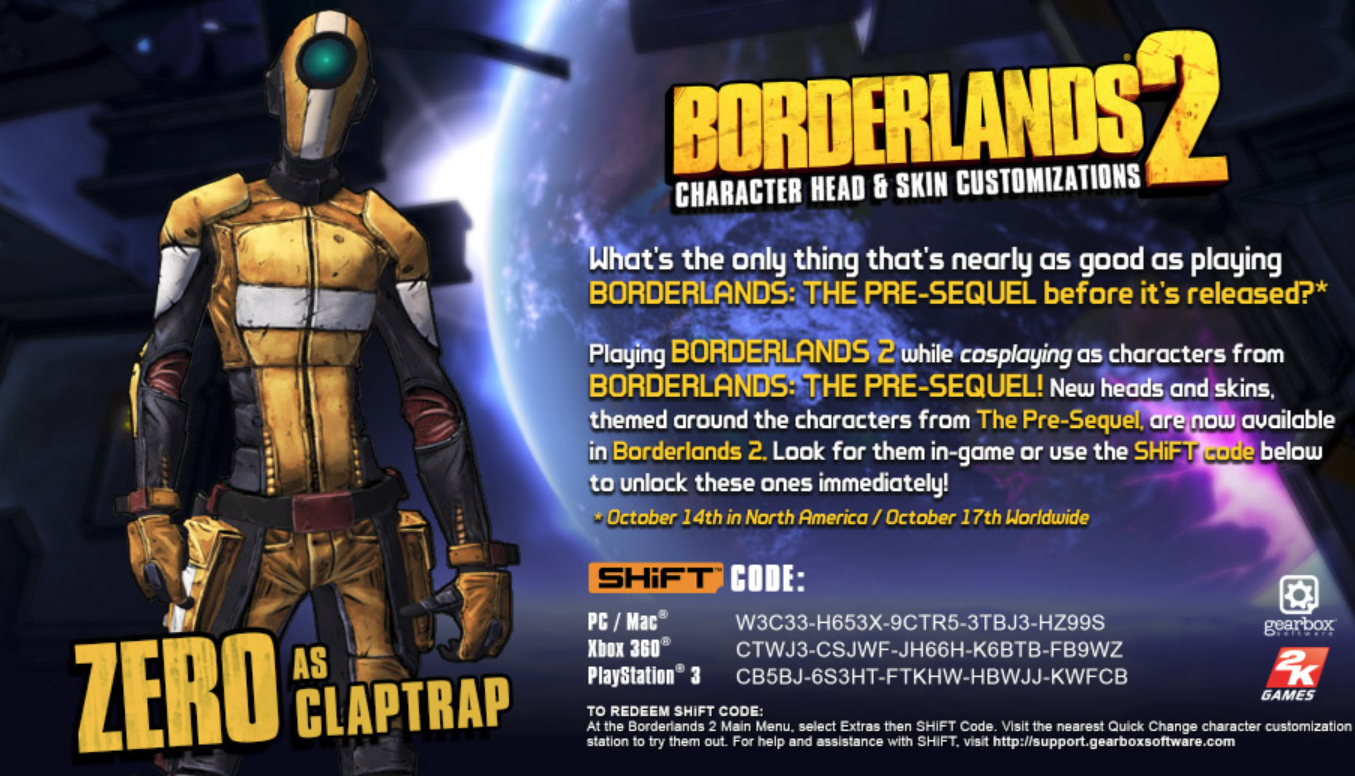 Here we come to an end for the Heads Checklist – Borderlands 2 guide. I hope this guide has helped you with your gameplay. If you have something to add to this guide or believe we forgot some information to add, please let us know via comment! We check each comment manually by approving them!