A list of weapon variants which naturally spawn in the open world. These can be found without killing High Value Targets.

Killing HVTs are not the only way to get some of the weapon variants in Halo Infinite. There are a few that spawn in certain areas in the open world. It should be noted that collecting these does not unlock them at FOBs. This is not a comprehensive list, but instead a catalog of the ones I have found.

You can find an Unbound Plasma Pistol very early on, at Outpost Tremonious. When you reach the surface, walk to the left and follow the cliff edge. Down below you will be a dead grunt with the pistol laying at its side. 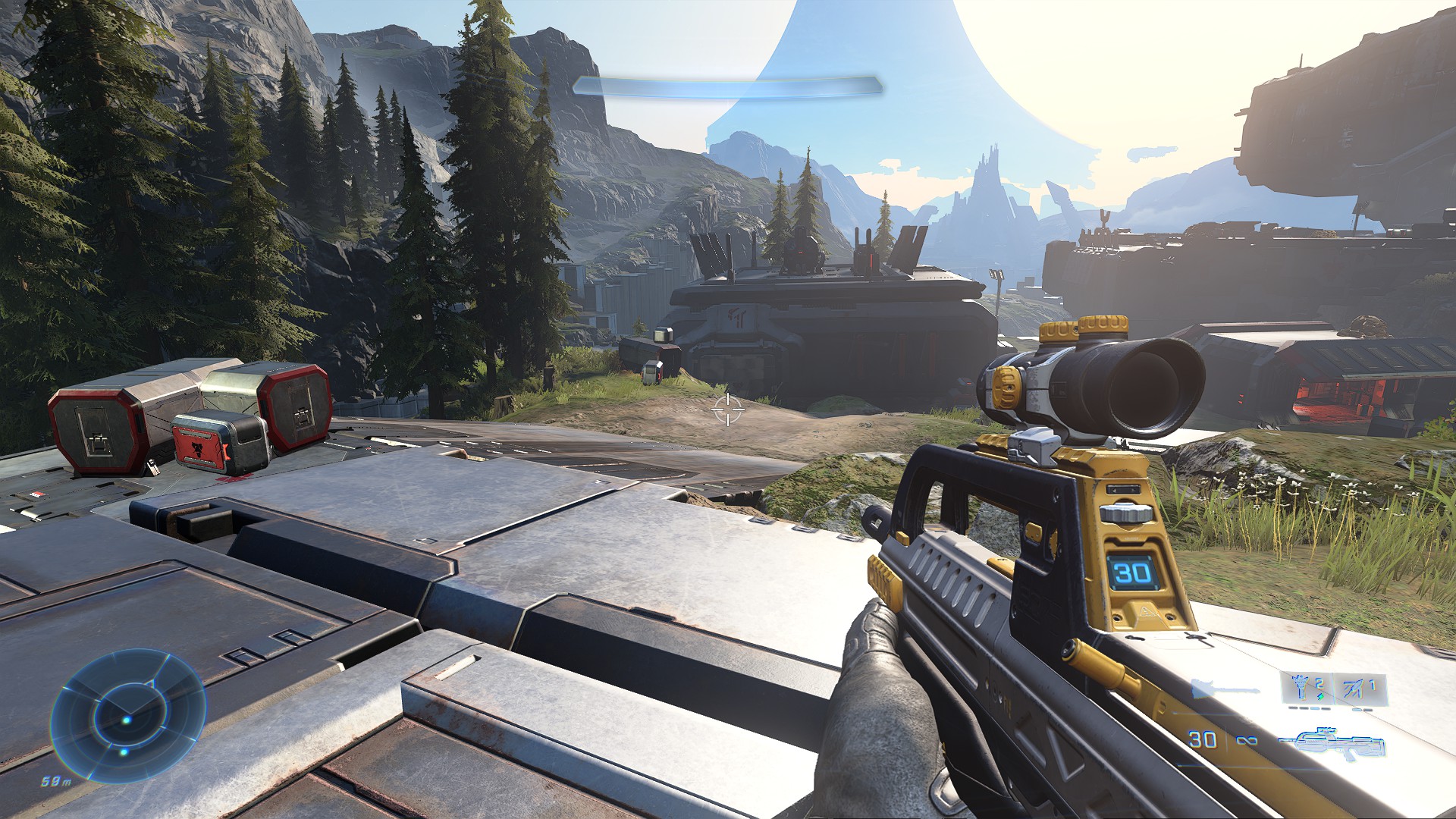 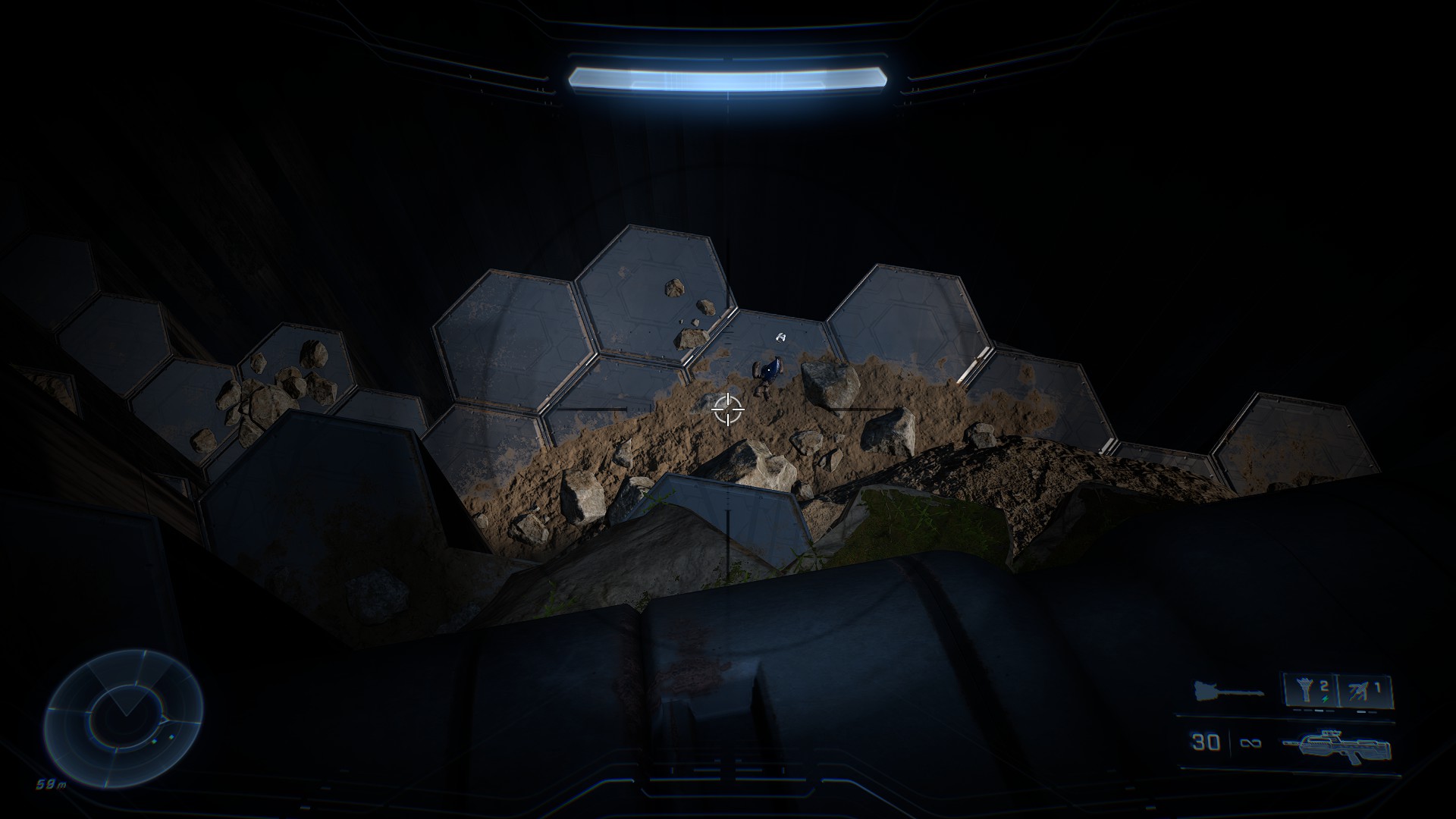 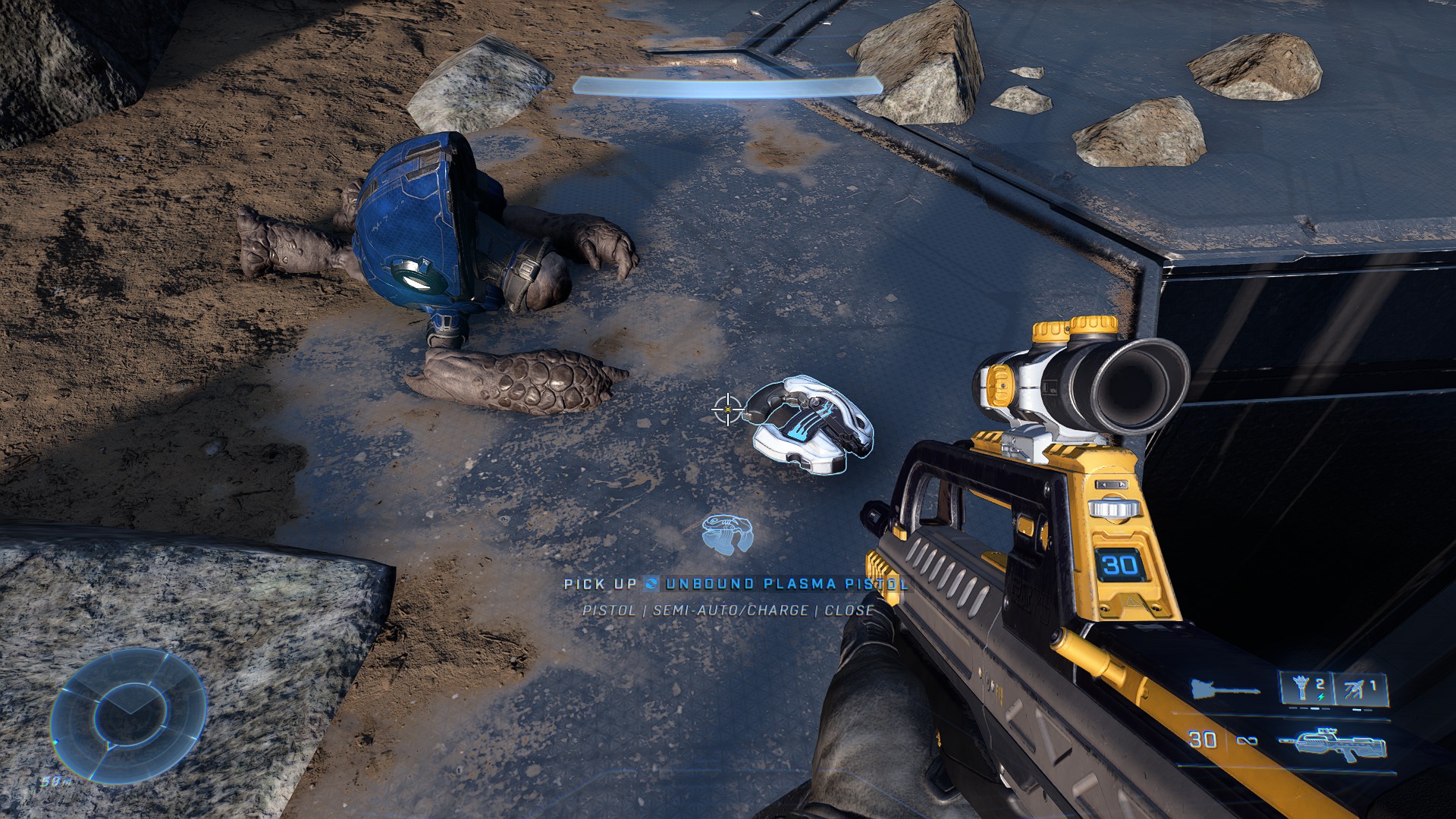 A Rushdown Hammer can be found in the Excavation area. It is underneath the large structure, in a small collapsed tunnel. 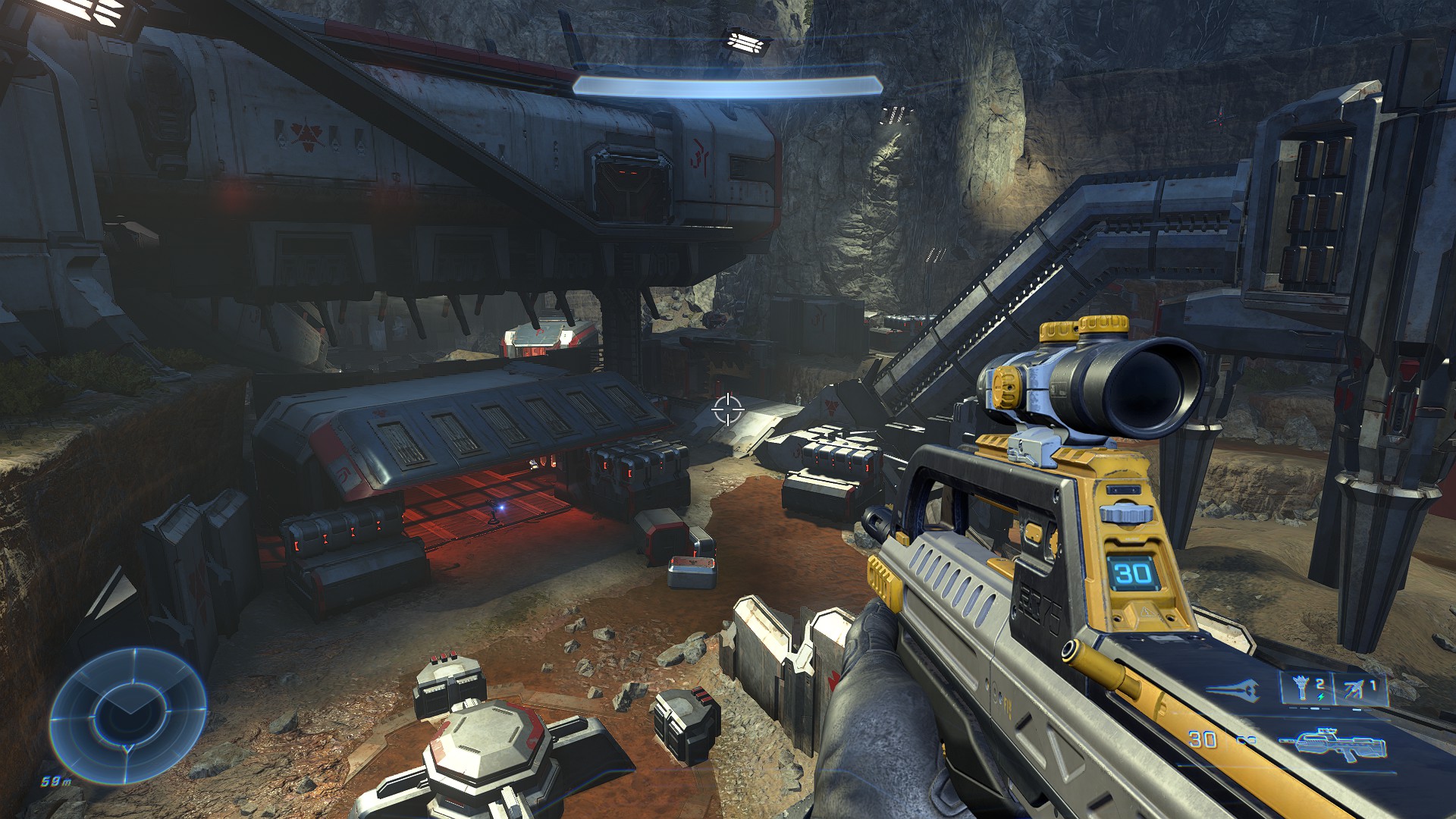 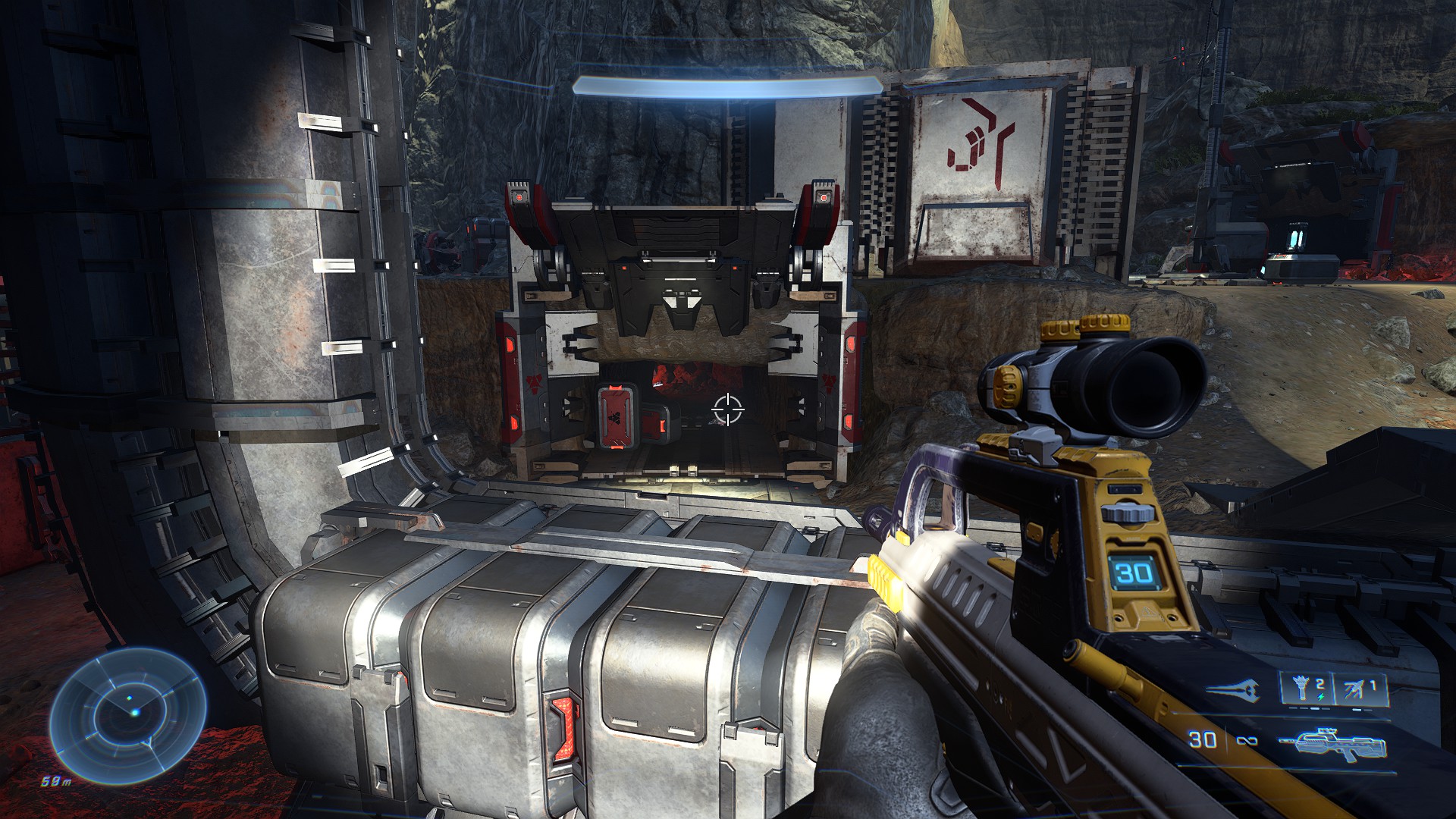 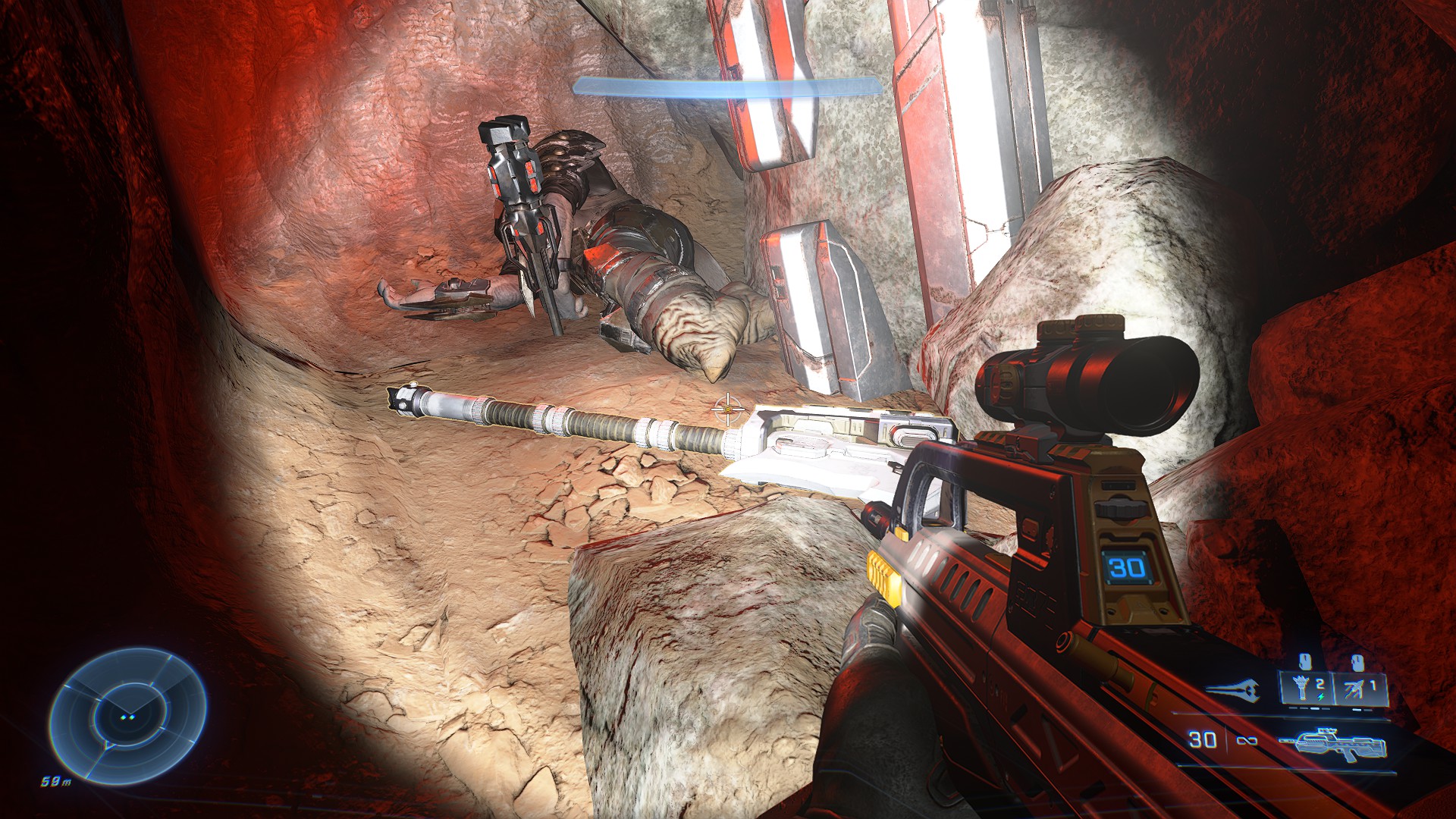 This can be found near the Excavation site, on a cliff. It is placed near a dead marine and a Mongoose. 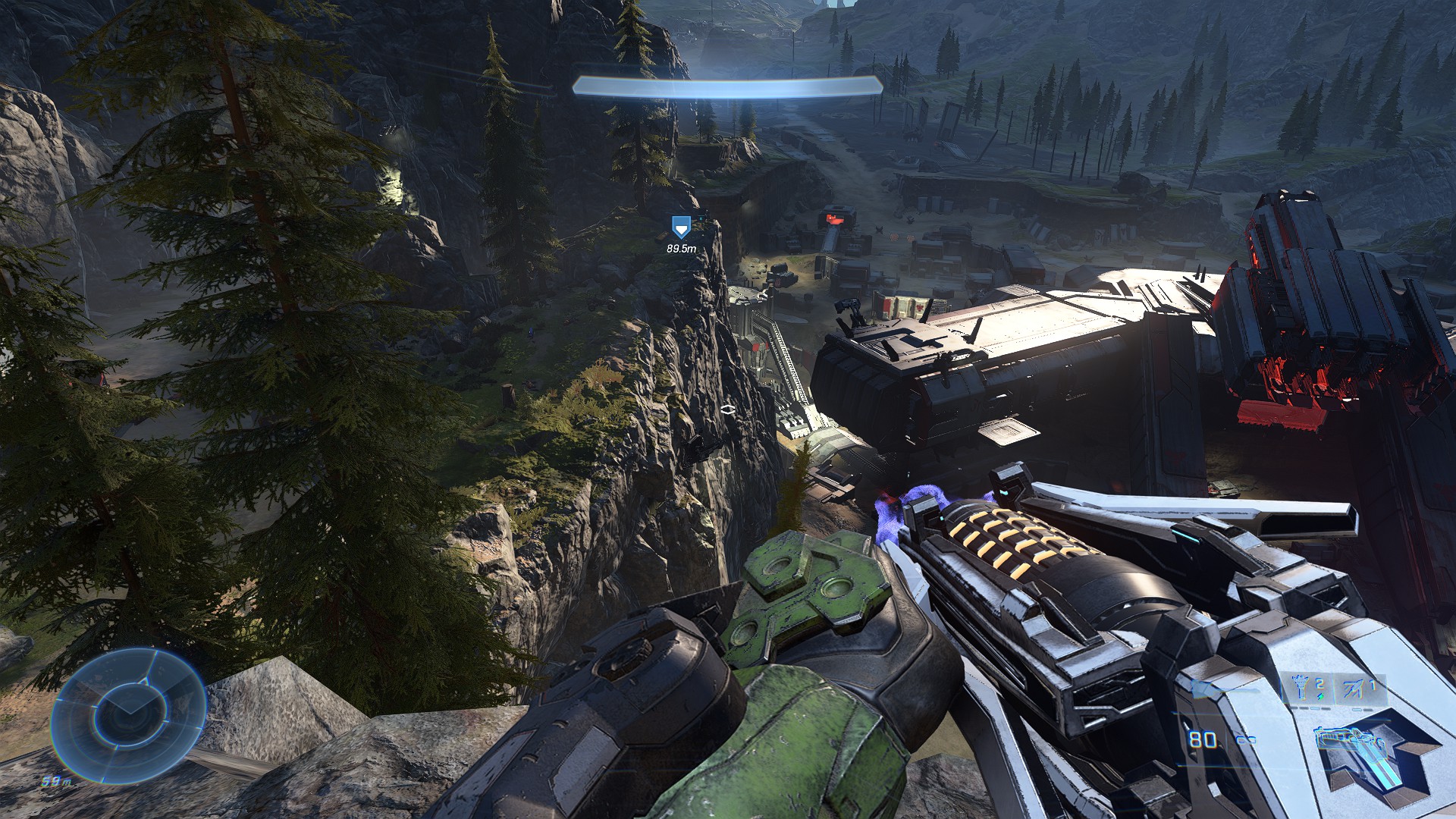 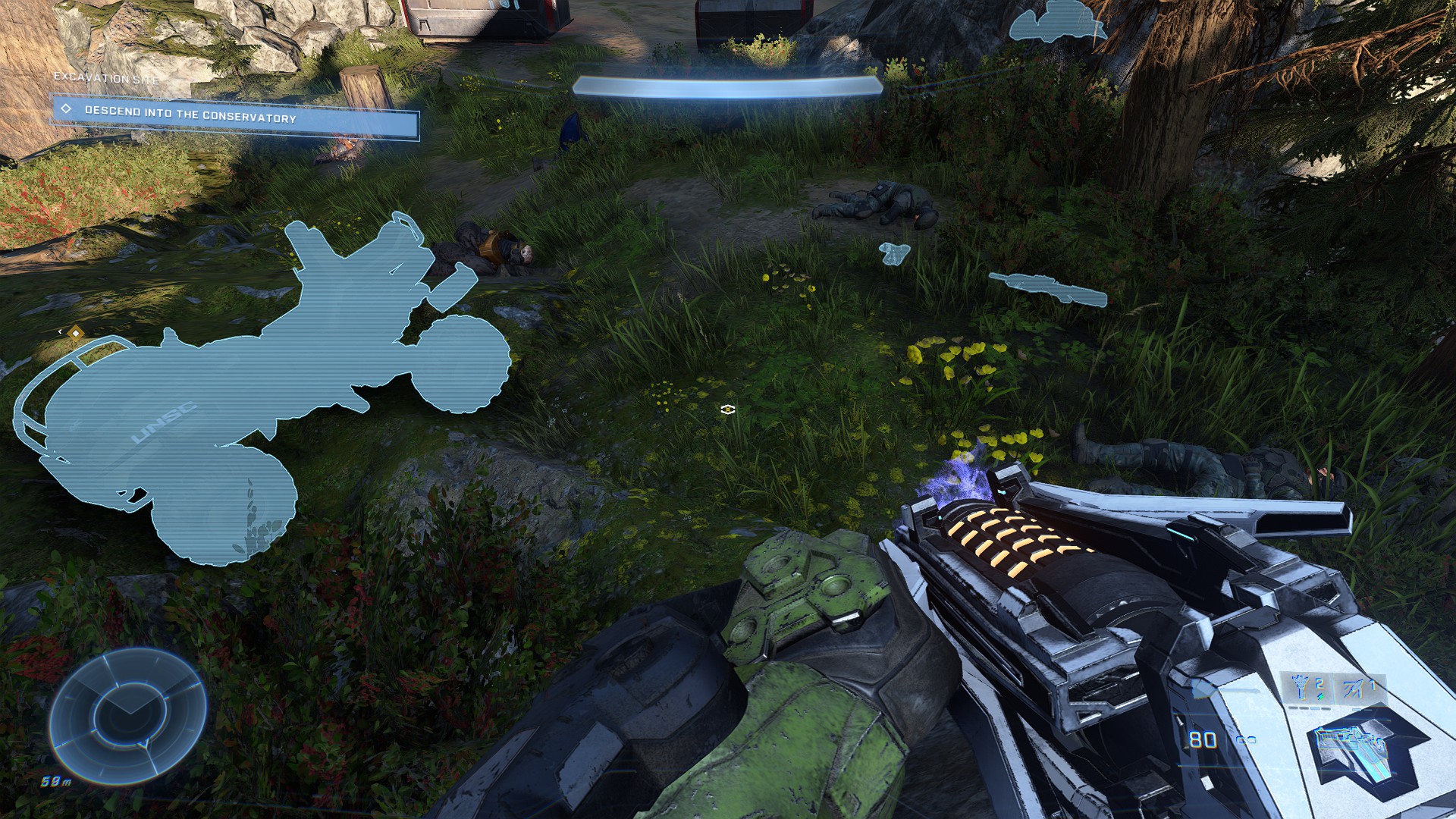 A Flexfire Sniper Rifle can be found during the “Pelican Down” portion of the campaign. This region contains a mountain on its north side. The peak has a small sniper nest, where the rifle can be found. The FOB unlock is a particularly late Valor unlock, which makes this spot a much faster way to acquire one. 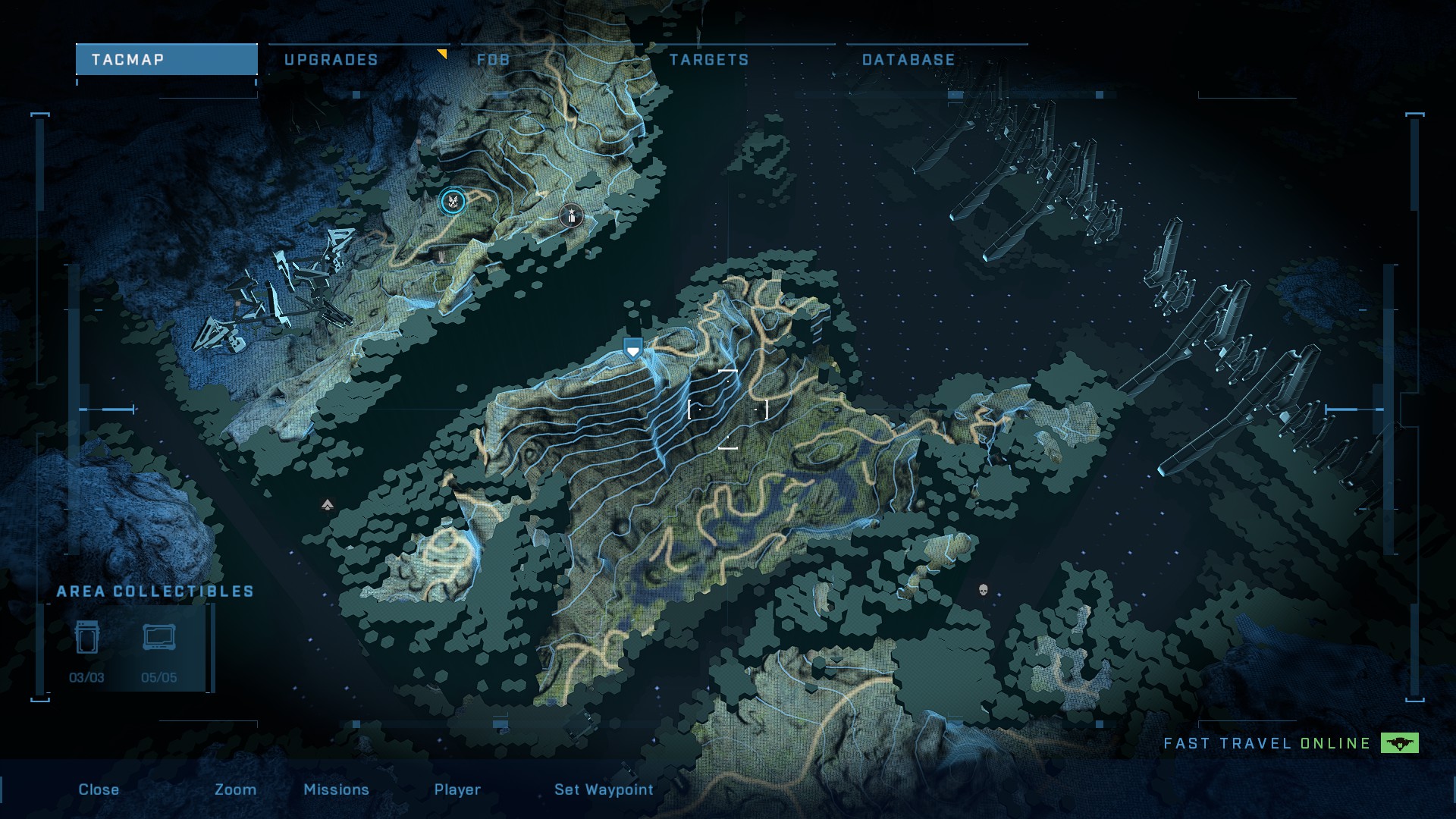 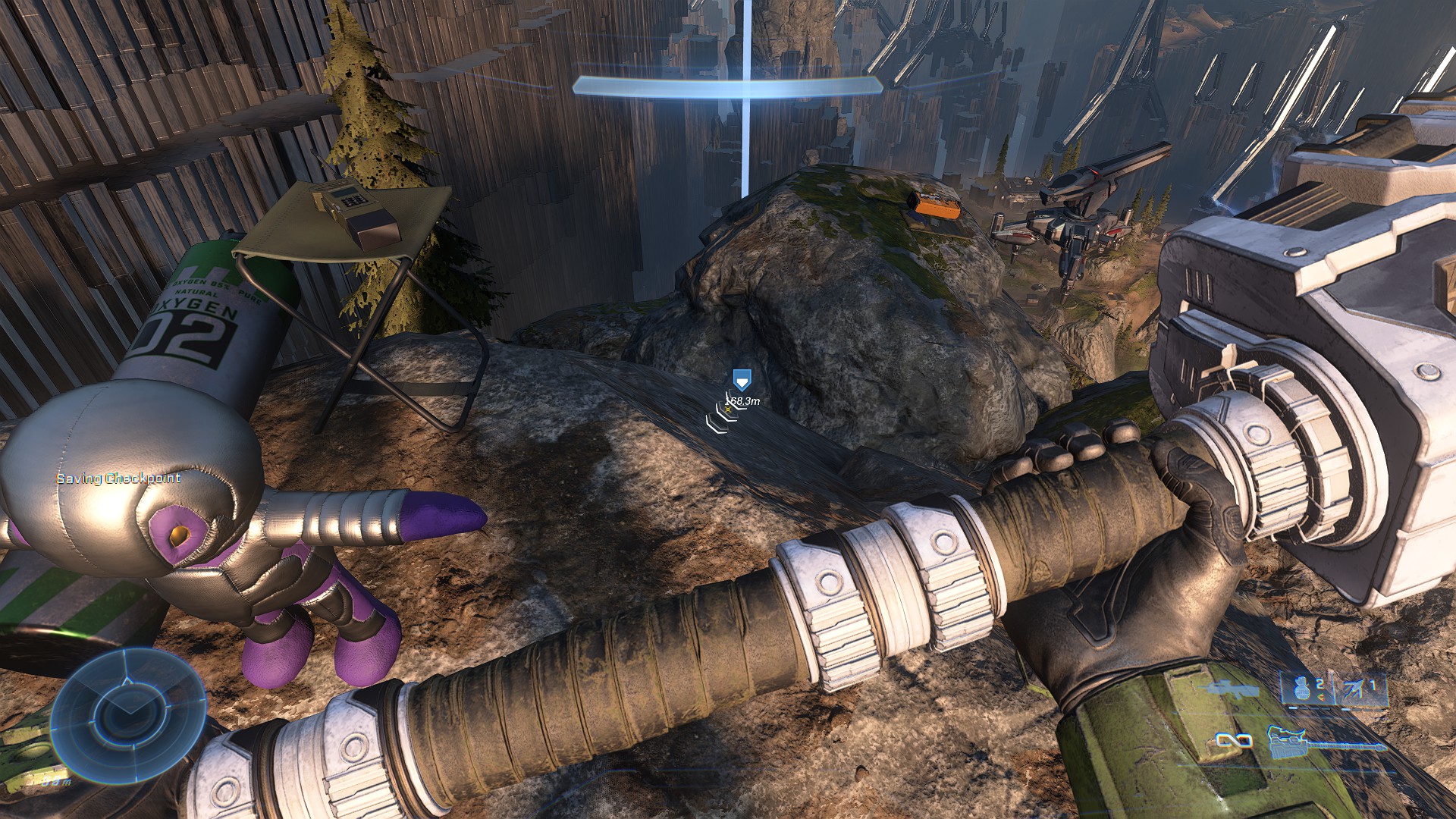 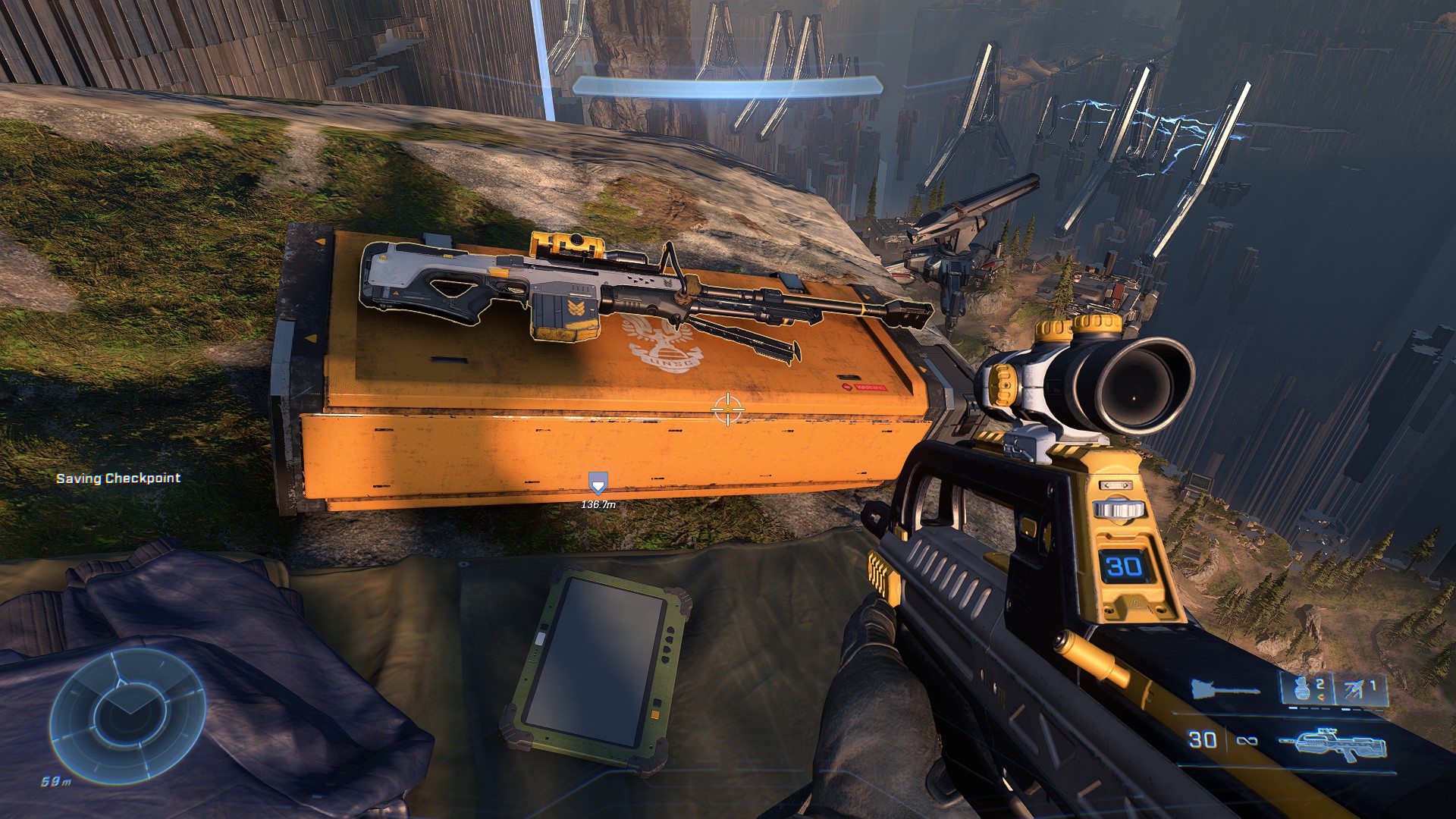 One can be found during the “Pelican Down” portion of the Campaign, near the Eastern Gun Battery, lying by a dead brute. It is specifically South East of that Gun Battery, in a small camp. 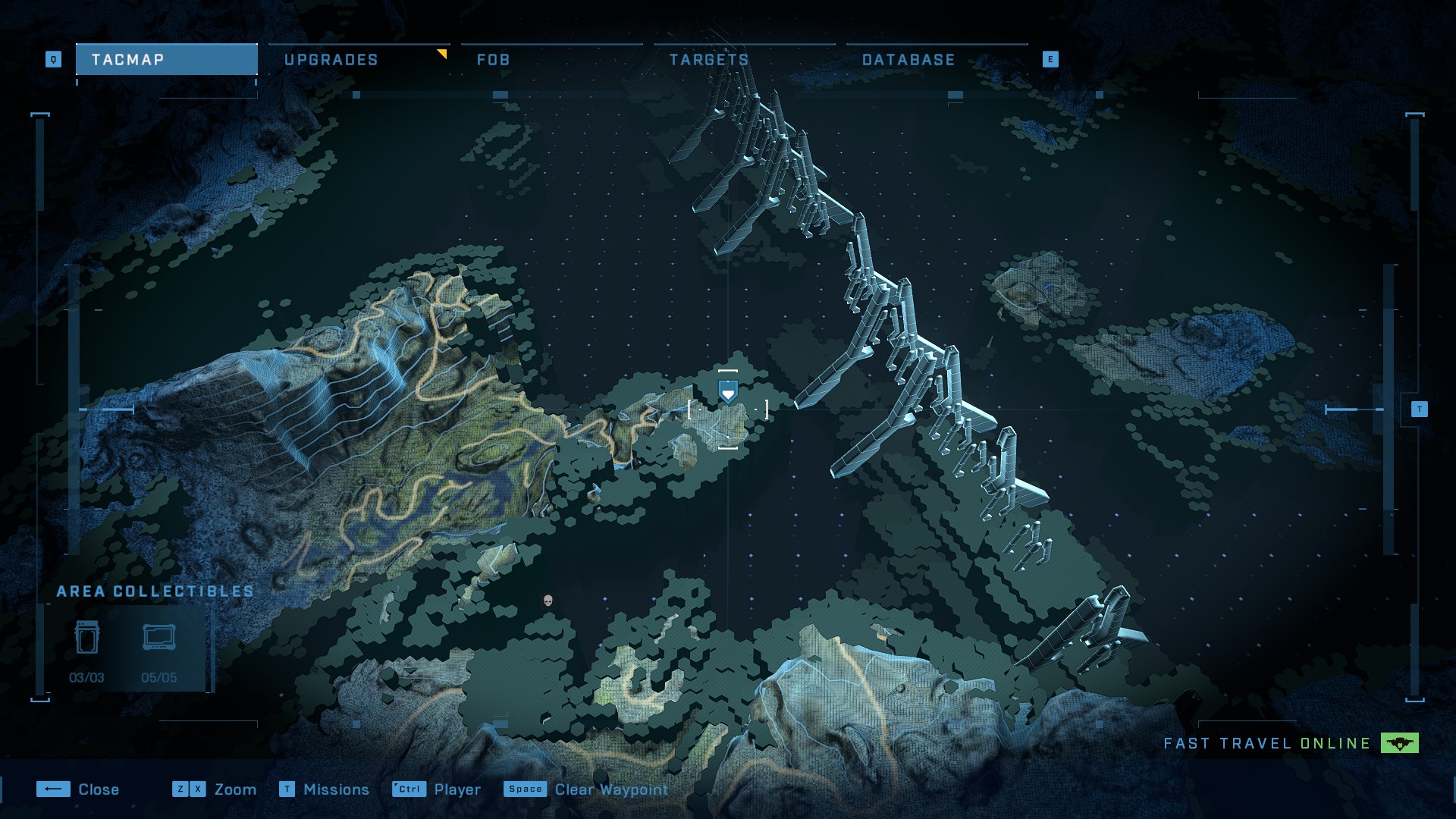 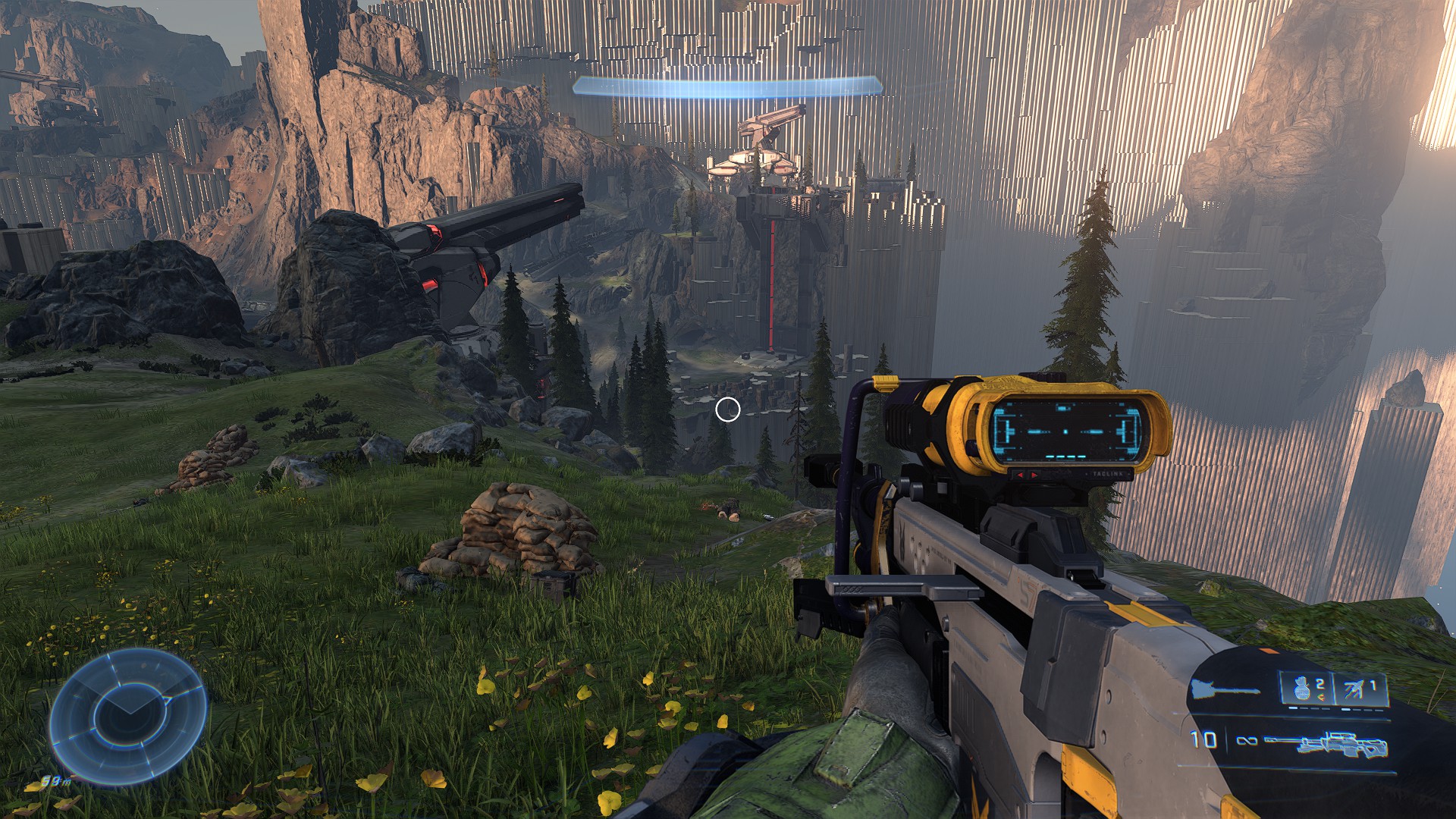 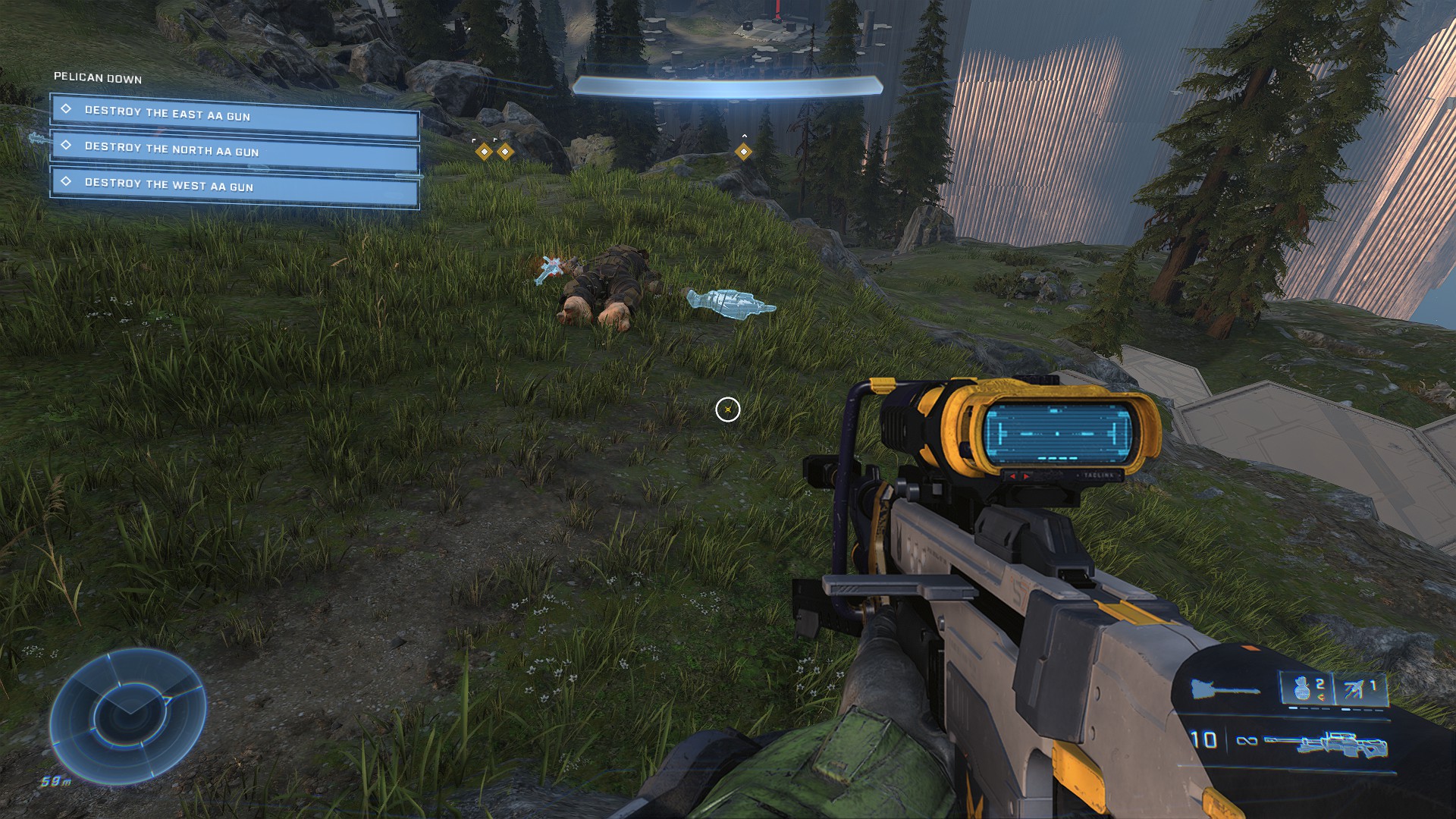 I hope you enjoy the Hidden Campaign Weapons – Halo Infinite guide. This is all for now! If you have something to add to this guide or forget to add some information, please let us know via comment! We check each comment manually!