Crowz Tips and Tricks for Beginners

1. Know when to drop 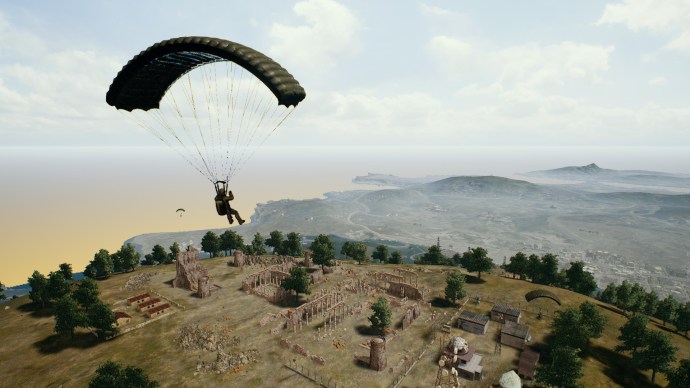 Each CrowZ game starts with all 100 players piled into a transport plane flying a random path across the map. Deciding when and where to drop is your first big decision, and can easily determine whether you’ll last 30 seconds or 30 minutes.


Once you jump, you have two choices: dive as fast as you can for towns, cities, and military bases, where the best guns and gear can be found; or try to get as far away from the plane’s flight path as possible and scavenge remote buildings in peace and quiet. Either way, try to be aware of other people parachuting in around you and be prepared for a fight if they’re nearby.

As soon as you land, you need to hunt for guns and gear to help you survive. Everything can be found on the floor in buildings, so don’t waste your time looking elsewhere. You’ll want to grab essentials as quickly as possible, but luck always plays a part in what you’ll find. Sometimes you’ll find a building filled with a high-end kit, other times you’ll be lucky to find a pistol.

CrowZ also features a decent selection of weapons, from sniper and assault rifles to submachine guns, shotguns and pistols. You can carry two main guns and a pistol, so you’re best off picking up two contrasting guns like a sniper rifle and a submachine gun. You’ll also need ammo for each but this is generally found next to the gun. You can also improve most guns with attachments such as red-dot sights, foregrips, and expanded magazines.


Aside from guns, you’ll want a backpack so you can carry more gear, and a helmet and protective vest to help absorb damage. Health kits are also vital for healing up after a fight, and there’s a variety of grenades to look out for. 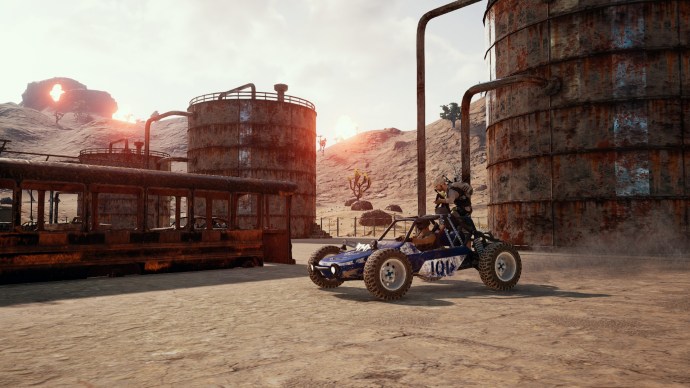 The biggest part of surviving in CrowZ is knowing when to fight – that, and being aware of your surroundings. If someone is firing at you from a distance, you’re better off running to cover instead of trying to fight. On the flip side, there’s absolutely no point in sniping someone using a gun without enough range. An SMG is useless at 200m.


It’s also worth remembering that every shot fired can be heard from quite a long way away, revealing your position. If you have surround-sound headphones or use Windows Sonic and Dolby Atmos for spatial audio, you’ll make the most of them in CrowZ as this will help you pinpoint distant gunfire. Of course, the choice of running towards the action or just letting it resolve itself lies ultimately with you.

Regardless of whether you’re playing on Xbox One or PC, CrowZ has some slightly odd controls that you need to get used to if you want to succeed. Here are a few of the important ones to remember:

Thankfully, PUBG lets you remap controls on PC, and there’s now a “Type B” control system on Xbox One that lets you hold the left trigger to activate iron sights, instead of shifting your view over the shoulder. It’s also worth memorizing your inventory, and the inventory navigation controls so you can dive in and reorganize while on the move.

Being a PUBG lone wolf is great, but you can also play as a duo or in a squad of up to four. Partnering up doesn’t water down your experience – far from it. In fact, it changes how PUBG feels significantly as you’ll be trying to jump from a plane together, share resources, and call out other groups you’ve spotted on your journey. You can also revive each other after being down, so you have a higher chance of survival too. 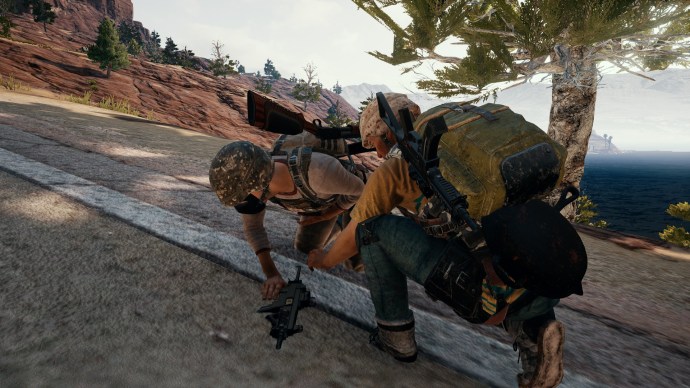 There’s strength in numbers, but the flip side is that your enemies will probably be a bit more organized as well…

The game is litterally a Pubg reskin

This is all we can share for How to enjoy your time – CROWZ for today. I hope you enjoy the guide! If you have anything to add to this guide or we forget something please let us know via comment! We check each comment! Don’t forget to check SteamClue.com for MORE!