How to Kill Everything

So to actually explain a little bit of the interactions happening with the loadout; 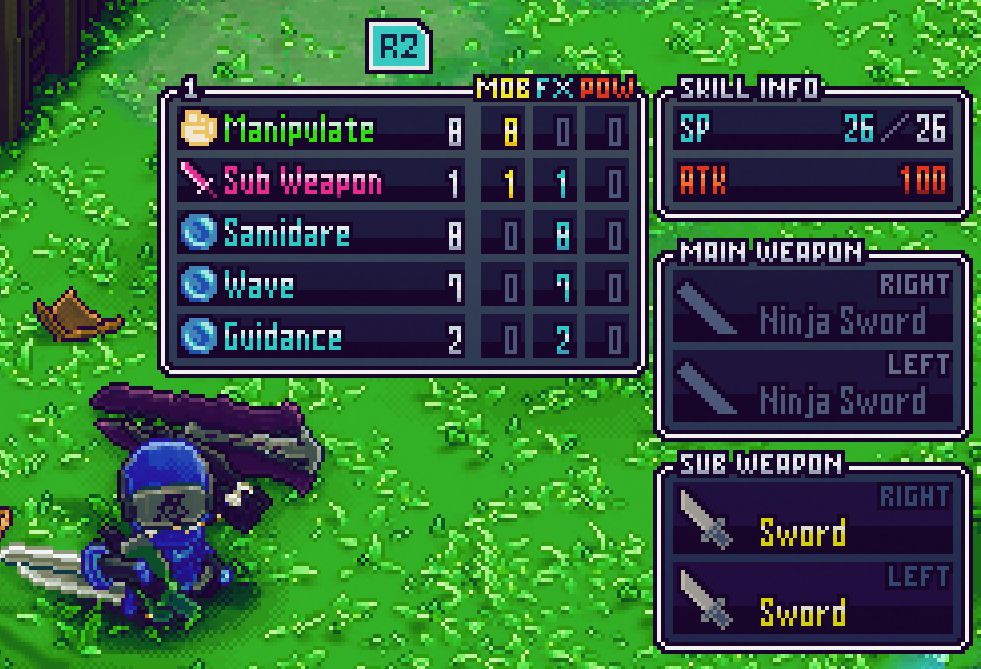 Increasing the Manipulation skill beyond 1 allows for a higher number of duplicates of each sub weapon to be spawned at once.

7+ Wave functionally turns each projectile into an explosive, dealing AoE damage with each enemy struck


More or less of each skill may be tweaked up or down depending on personal preference or available SP for skill building, but I found this particular setup to be immensely effective at clearing even late-game stages and dealing with Brave Generals.

As well you may swap out all levels of Wave for any other Elemental skill.

Of all the elemental skills, Flame and Ice seem to be the most effective alternatives if ever they’re needed.

Flame skills will allow a little extra focused DPS as well as flat bonus damage to enemies who are weak to fire.

Ice skills are generally very useful for stunlocking most enemies including Brave Generals. As well as providing flat bonus damage to enemies who are weak to ice.

While other elemental skills have their uses, Flame or Ice tend to yield better or at least more reliable results for control or damage.

It is strongly recommended that you do not mix Wave with any other Elemental Skill, as doing so may cause yourself to be effected by whichever elemental skill you choose. While it may be a bug, at time of writing the AoE effect of Wave skills can inflict status effects on anyone in range, including the player. 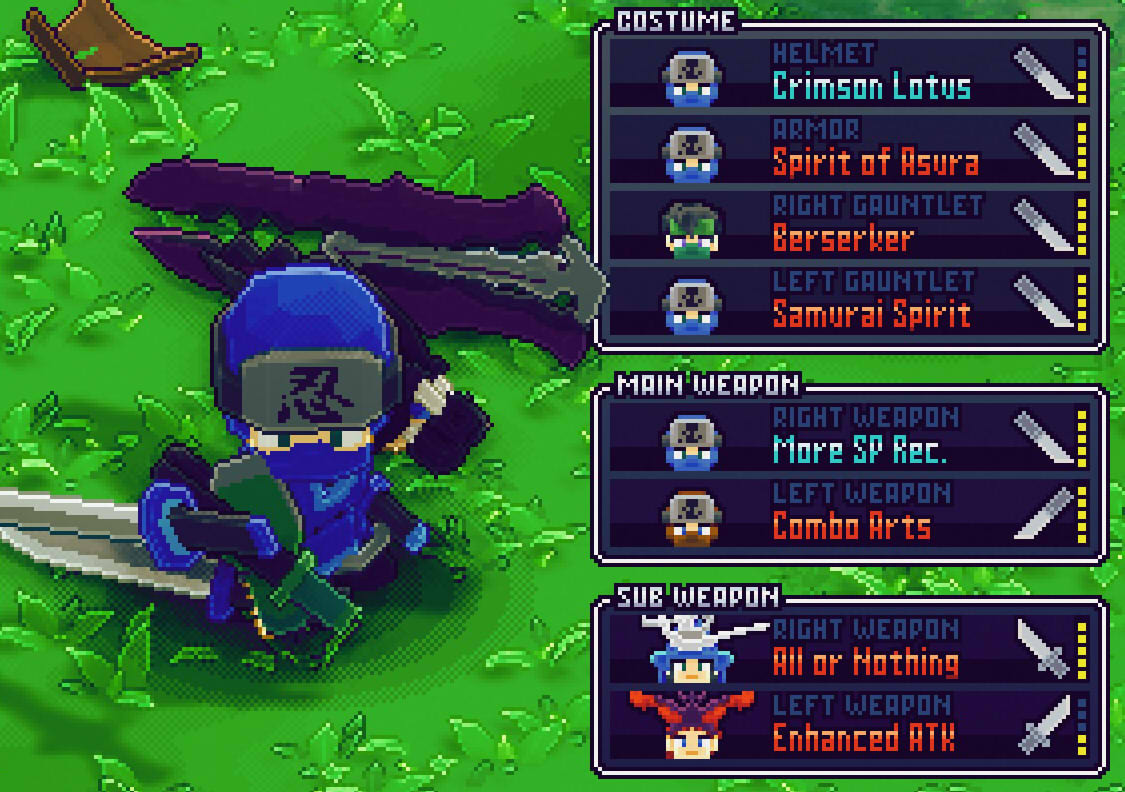 Berserker – Can no longer block, much more ATK

Combo Arts – Increase Damage the higher your combo is

All or Nothing – Damage values fluctuate greatly


While not every damage increasing gear directly effects the damage inflicted by the previously explained skill setup, the important pieces of gear that do are Spirit of Asura, Berserker, and All or Nothing. The other damage gear will aid for the few moments when you may want or need to use normal attacks against enemies.

Some may choose to swap out a few pieces here or there for other preferred skills for whatever reasons. However this is the gear that I use to boost my damage potential about as high as I believe I can reasonably get it utilizing the previously described skill setup.

As well, so far as I’ve seen with most if not all pa*sive skills, the player can only benefit from them once. Meaning you can not stack all Enhance ATK skills to get a ma*sive boost to damage, unfortunately. Instead you can take duplicate skills and forge them together to enhance a gear to a maximum of +5, which I believe improves the power of whichever skill is on the equipment.

There are many ways to play this game, and there may well be better ways to get even more damage output utilizing other skill or gear setups. This is just me sharing the OP build that carried me through most of the game.

Also in case anyone is curious what my other skill setups are; 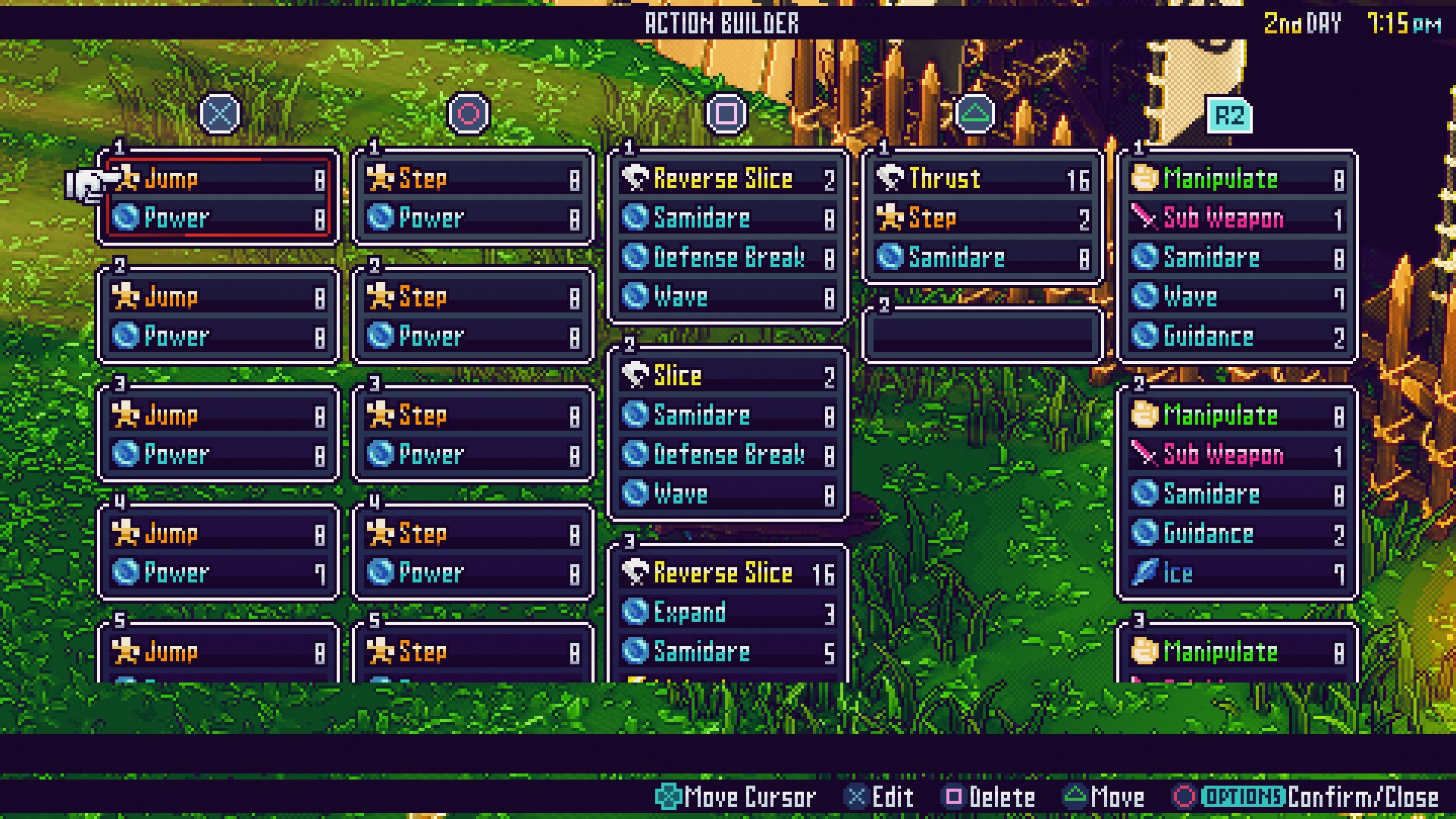 I like to keep duplicates of my Touhou skill block with different elements in place of the Wave skill to allow quick swapping mid-fight for when it’s needed.

Jump and dash skills are pretty self explanatory.

At any rate, hope this guide was helpful especially for those who may be struggling with the game, or even those who just wanna watch the world burn. Have fun, and happy hunting!

Here we come to an end for the How to Kill Everything – Samurai Bringer guide. I hope this guide has helped you with your gameplay. If you have something to add to this guide or believe we forgot some information to add, please let us know via comment! We check each comment manually by approving them!