This guide is intended to help you speed up the game's processes and make your life easier. This guide also includes tips for each of the maps that will help you avoid peril, and make it as easy as possible to complete your tasks.

The sole purpose of this guide is, as you can see, to provide mechanics, techniques, and tips for lazy players. These techniques will not be applicable to reality. You won't become a walking, talking, breathing radio that only blasts Ram Ranch music to repel your shadow angels.

These ruins are full of traps and objectives. Let's review them. 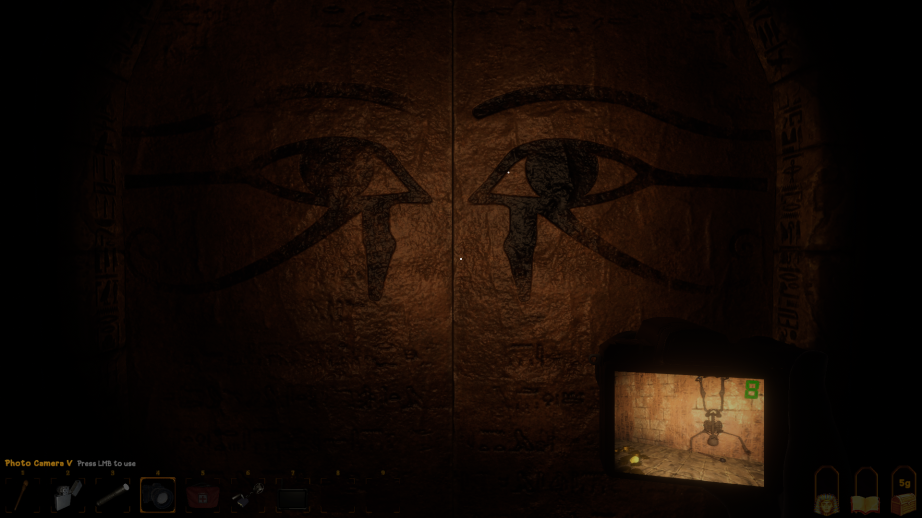 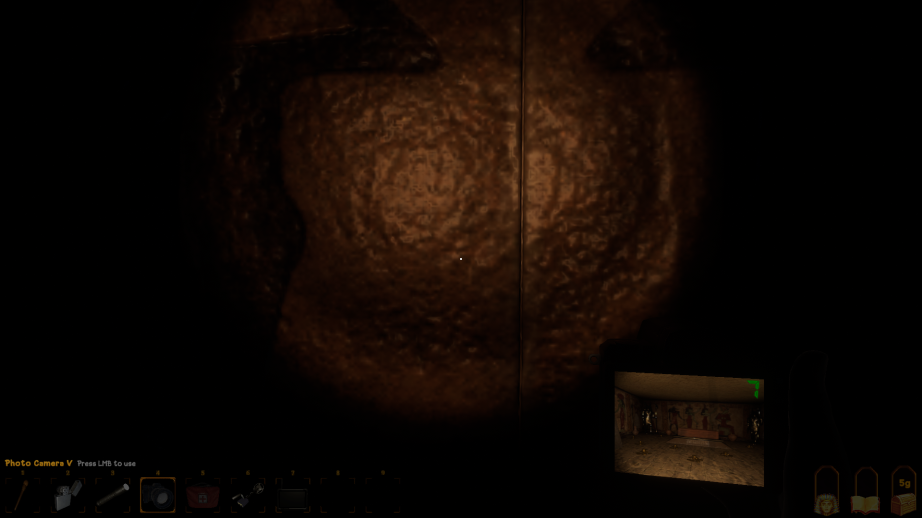 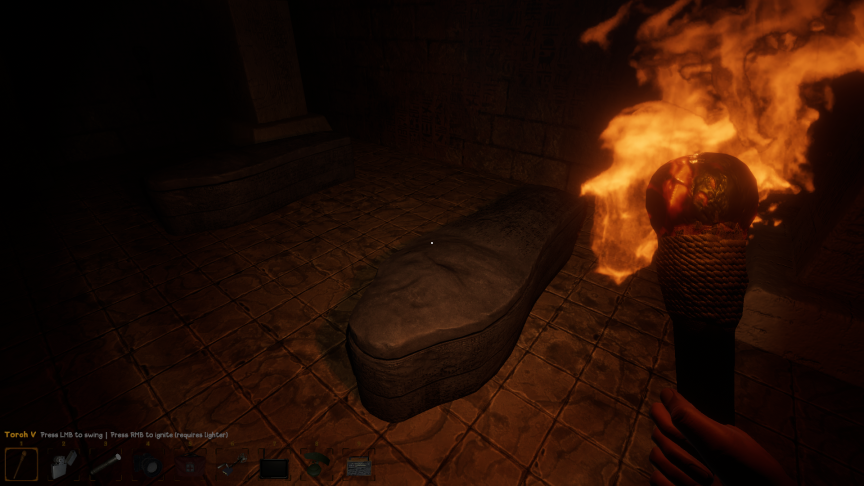 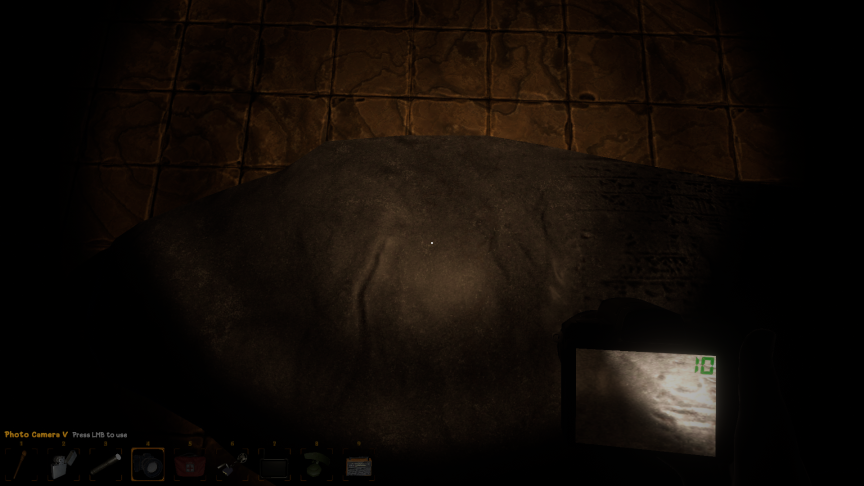 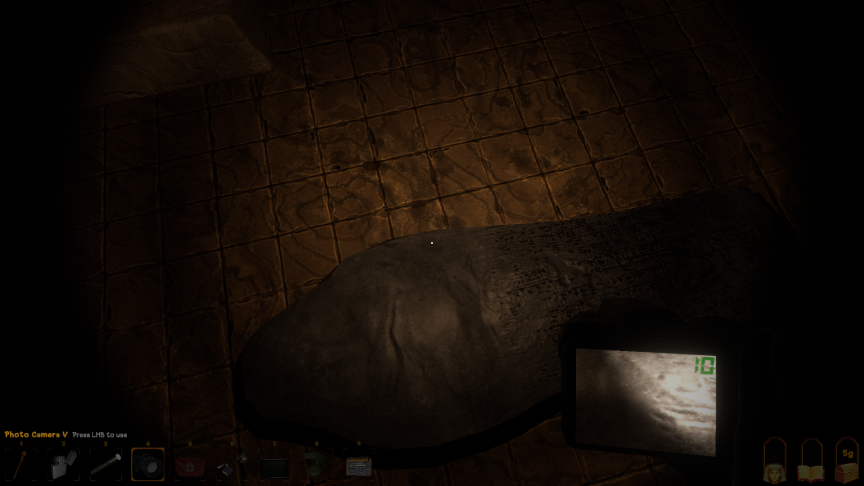 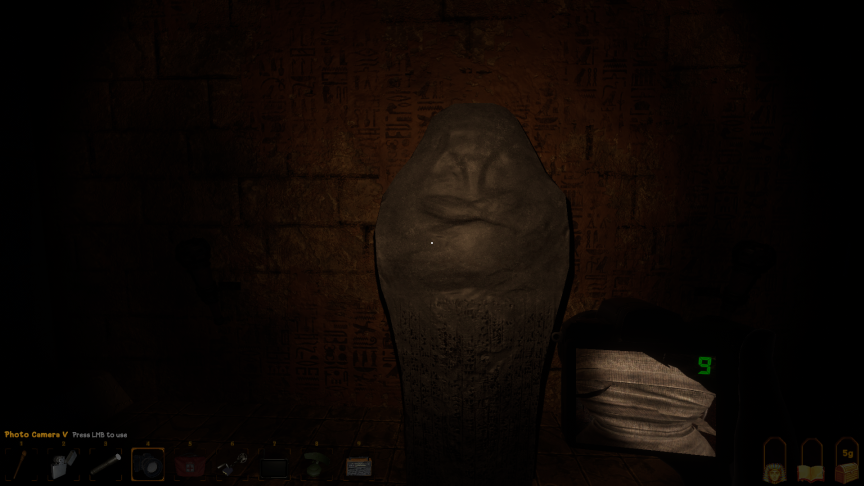 Temple of the Pharaoh/Undercroft of Akar

Although there aren't many tips and tricks here as compared to the sand ruin maps, some concepts are similar.

This map is where I find myself the most lost. These tips don't prevent you getting lost. However, it is important that you don't panic if you do get lost unless you are playing with others. Maybe you can practice navigation skills. I'm lazy.

It's my least favorite map, for many reasons. It's appealing in many ways, but it's stressful because of some of the stupid things you see.

Welp, that's it. This is all I have to say about the map. This guide will be updated shortly after October's new maps. Some updates may be made to the guide before then to add gifs/or videos to tips listed throughout. Don't depend on me too much to add them to the guide, since I'm lazy (this doesn't necessarily mean I won’t). I apologize for the mess of a guide. I was bored one day and decided to finish writing it. 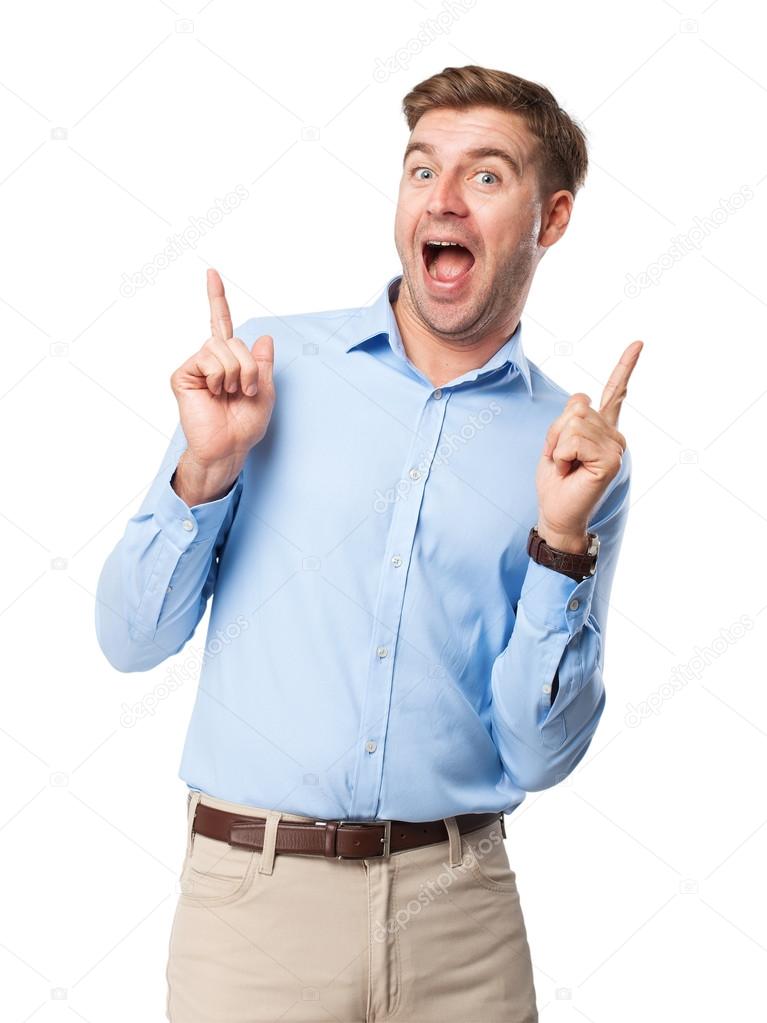 This is all we can share for Lazy Tips for Exploration – FOREWARNED for today. I hope you enjoy the guide! If you have anything to add to this guide or we forget something please let us know via comment! We check each comment! Don’t forget to check SteamClue.com for MORE!