This is a supplementary character guide for Mercenaries Blaze! This guide is meant to help the reader get the big picture of what characters are available depending on future in-game decisions.

Please turn back now if you would like to minimize spoilers!

After clearing chapter 7, General O’Brien will present you with a choice that will greatly affect how the story turns out. It will also shake up your team composition since the characters available for you will vary greatly based on your choice. 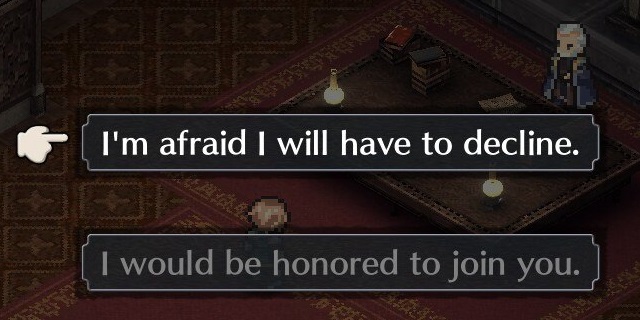 Aside from 3 characters that are usable and remain unchanged throughout the story, the rest of your team will change based on the route you take to progress the story.


This guide details who remains available throughout the story and after you decide which route to take.

These 3 characters remain unchanged no matter which path you take.


The only difference is the timing in which Kathryn joins your party.


For the purpose of this guide, all PASSIVE skills are good.

I really liked Pamela at the start of the Knight route and she carried my team throughout most of the mid-game with good AoE damage and insane AVD pa*sives. Unfortunately she dropped off for me near the end and turned into a support character (a good one).

I can’t believe my little sister has Earthquake!

Big Brother with a Rebellious Phase

This Alvah is different from the Mercenary Route Alvah in that this one will have great elemental coverage due to access to Evil Edge. Unfortunately, the other Alvah is superior due to an insanely good Leader Skill that buffs stats more than Jake’s VIP Leader Skill.

Item Increase is Connie’s bread and butter skill. Provided you have the right amount of ALL-RES, you can steamroll Hard & Maniac because items a) do not miss, and b) she buffs item damage up to 3-4 times its regular amount. 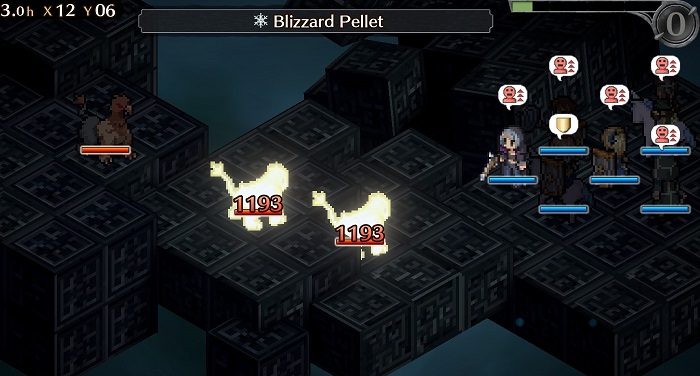 Melissa is a good character, but I definitely felt slightly nerfed after using Fay for a previous run. It’s too bad that she doesn’t have Earth Soma, but she does have a few things going for her that Fay does not have (mobility & holy magic coverage).

Xan does not have Earthquake, but he does have access to some of the strongest offensive magic spells out there which take advantage of elemental weaknesses (Ignition). He’s also the only magic-based character with access to Dark magic. Combined with Earth Soma, he 100% hits like a truck! 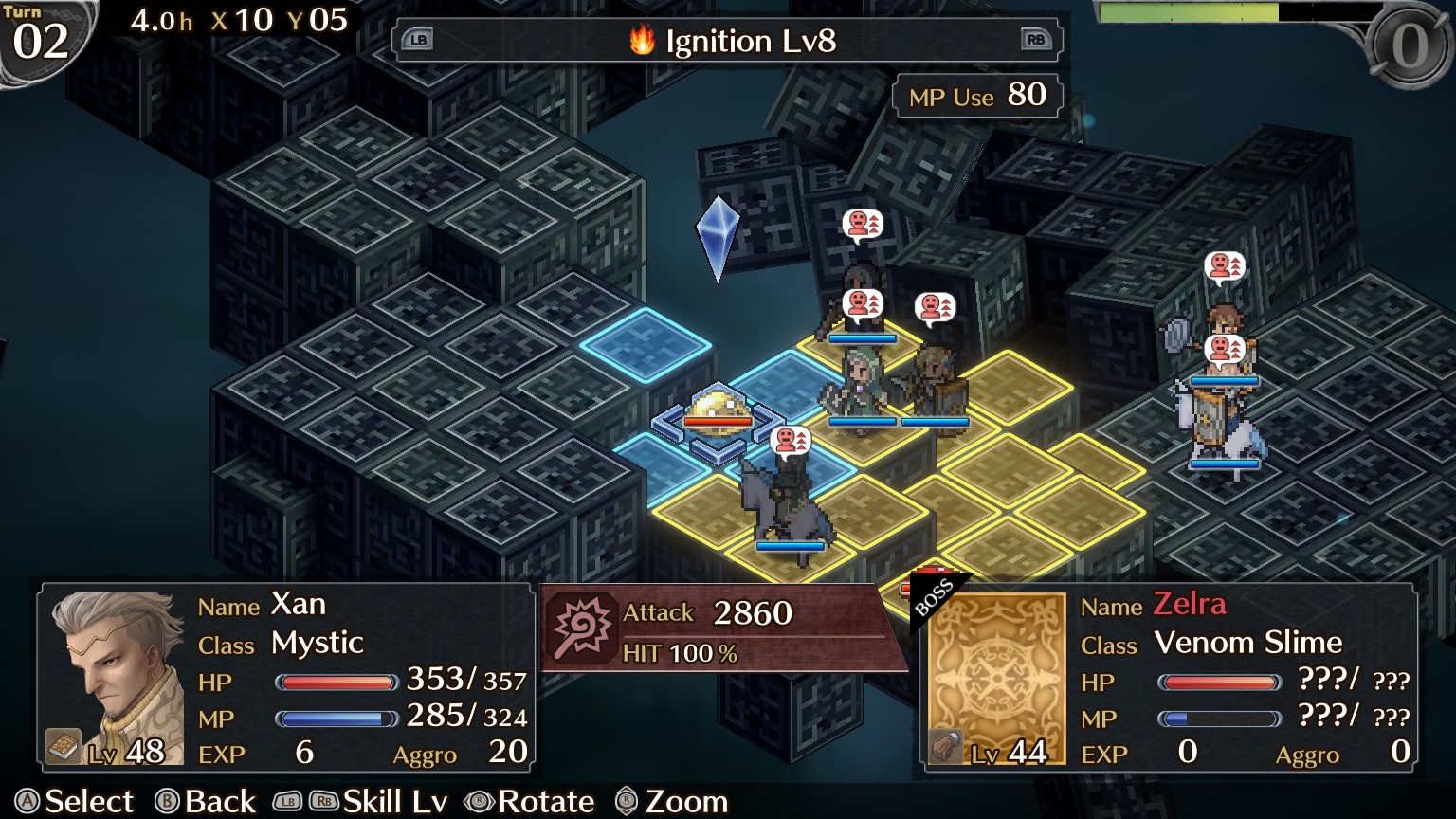 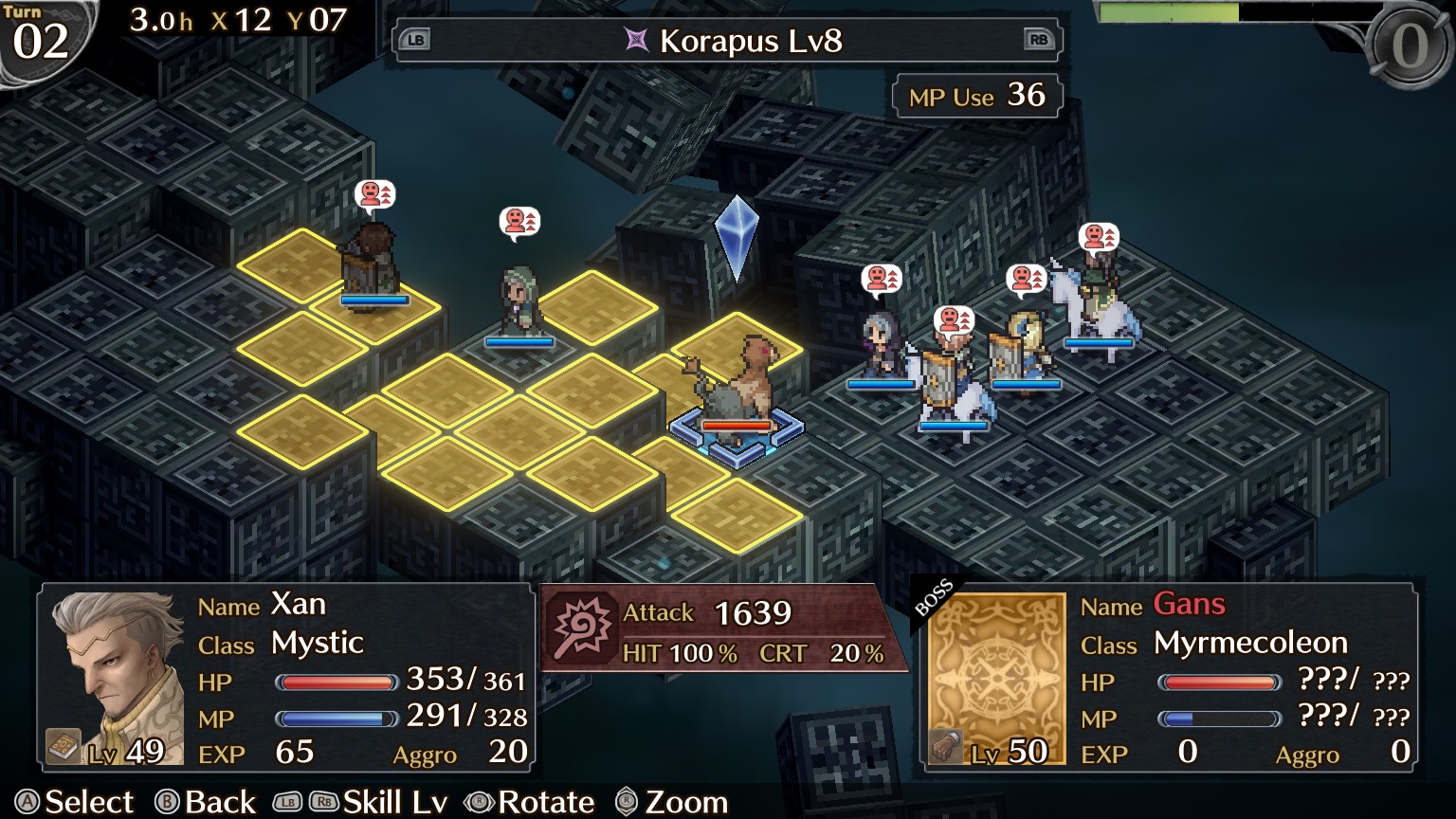 Big Brother without the Tantrum

Mercenary route Alvah has the strongest Leader Skill out of anyone in the game if you have his default cla*s set to Champion (increase all stats by 25%). Unfortunately, this cla*s does not do very well against elevation. His fist attacks cannot hit an enemy that’s elevated by 1 cell. He can still hit enemies on an incline though. The stat trade off is worth it because it almost evens out the stat disparity when fighting monsters in Hard & Maniac mode. This allows you to land your hits and land those hits harder.

This is a supplementary guide for the 100% achievement guide I wrote for this game.


If you liked it, please consider checking out my other guides – [steamcommunity.com] !

I hope you enjoy the Mercenaries Blaze: Character Guide – Mercenaries Blaze guide. This is all for now! If you have something to add to this guide or forget to add some information, please let us know via comment! We check each comment manually!