Guide for dummies and experienced players on using this bolt-action sniping rifle “Remington-700” and more.

So, you clicked on this guide to know more or to learn what this little sniper rifle can do?

Well you are in for a treat cause I have a few words or more to tell you about this beauty!


To begin with, Remington-700 is the first and only sniper rifle to exist and falls under sniping weapon category in BrainBread 2! …for now that is. Probably more to come, who knows! But for now let’s get to the main parts. 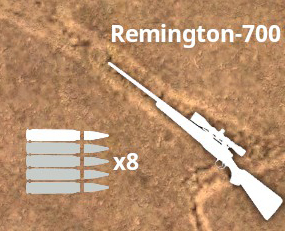 This fella starts 5 rounds per each bullet inserted- yes each single bullet you reload gives you five shots to fire. Don’t question logic, just use it. Out of 8 mags basically calculating in total 5×8 shots available in your whole arsenal to shoot around. And that’s plenty enough to get those heads ripped off from any foe you see.

Showcase of damages from lowest to medium to highest examples.


And this is all from raw damage without any points spent on the specifically made skill for the Sniper Rifle. 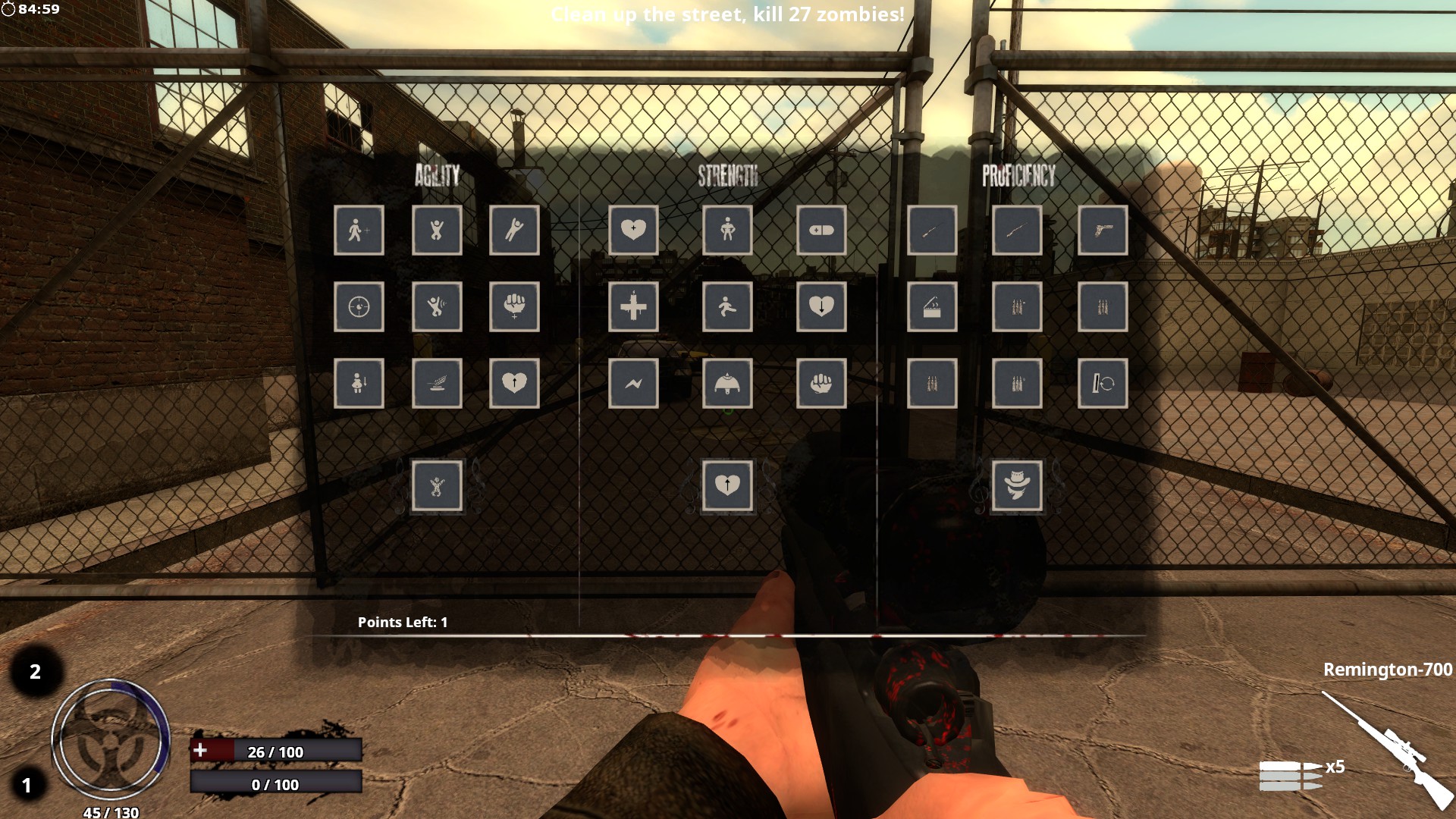 Skill menu has wide variety options but to choose ones for that are a must for this Sniper Rifle then here’s the following:

Under the Agility section of skills, this skill in general will affect any Sniper Rifles that exists in the game, will grant damage and reload speed for each points spent on it. Although to be fair I wouldn’t highly suggest you to use this skill, since even after fully upgraded when spending all points towards it… it will just increase the base damage around 30% and you might be telling me it’s still worth it.

Well, sure but I’d only do it for the reload speed, cause the highest damage you can go for is around 256dmg once fully upgraded. So no, not fully worth it. At least not on Remington-700.

Oh and by the way, Rifle Master Skill under Proficiency does NOT affect Sniper Rifles since Remington-700 is once more falling under Sniping weapon category. The only difference for example is that the Winchester does count as a rifle but it isn’t a Sniping weapon. Basically Rifle Master Skill will affect Winchester but not the Remington-700, mmkay?

Empowered Bullets Skill under Proficiency can also be useful for the Sniper Rifles or at least Remington-700 alone, since this weapon is a bolt-action it will lack the audacity to penetrate enemies. If let’s say there was a .50 Cal Sniper Rifle then this Skill would be pointless. Other than that if you wanna go for a build having a chance to penetrate through enemies, if spent all points then a chance of whopping 40% to penetrate through. This skill is fine but reminder if this isn’t a headshot through multiple enemies then it won’t do the God’s deed of finishing them off any faster.

What’s the big difference between these two weapons you may ask? And who’s the best competitor in this case? 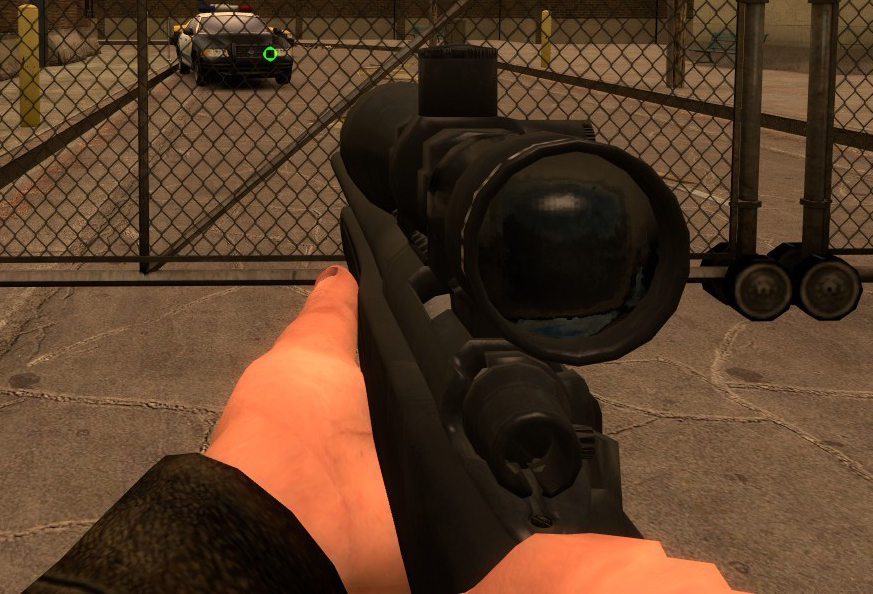 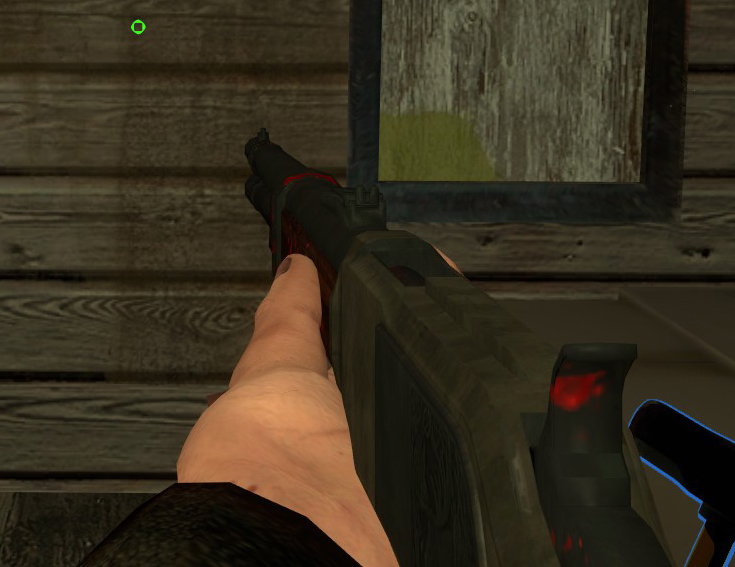 Well the shortest possible answer will be none. See both have the same horsepower but also lack the identity of doing their job due to small delays but hey, who said reloading and preparing weapons in a world zombie apocalyptic fight didn’t need attire and formality? In any case to address both of their cons and pros…


While having the audacity to snipe from far far away it also comes with a scope attached to it, that’s why it’s called a Sniper Rifle, no duh? 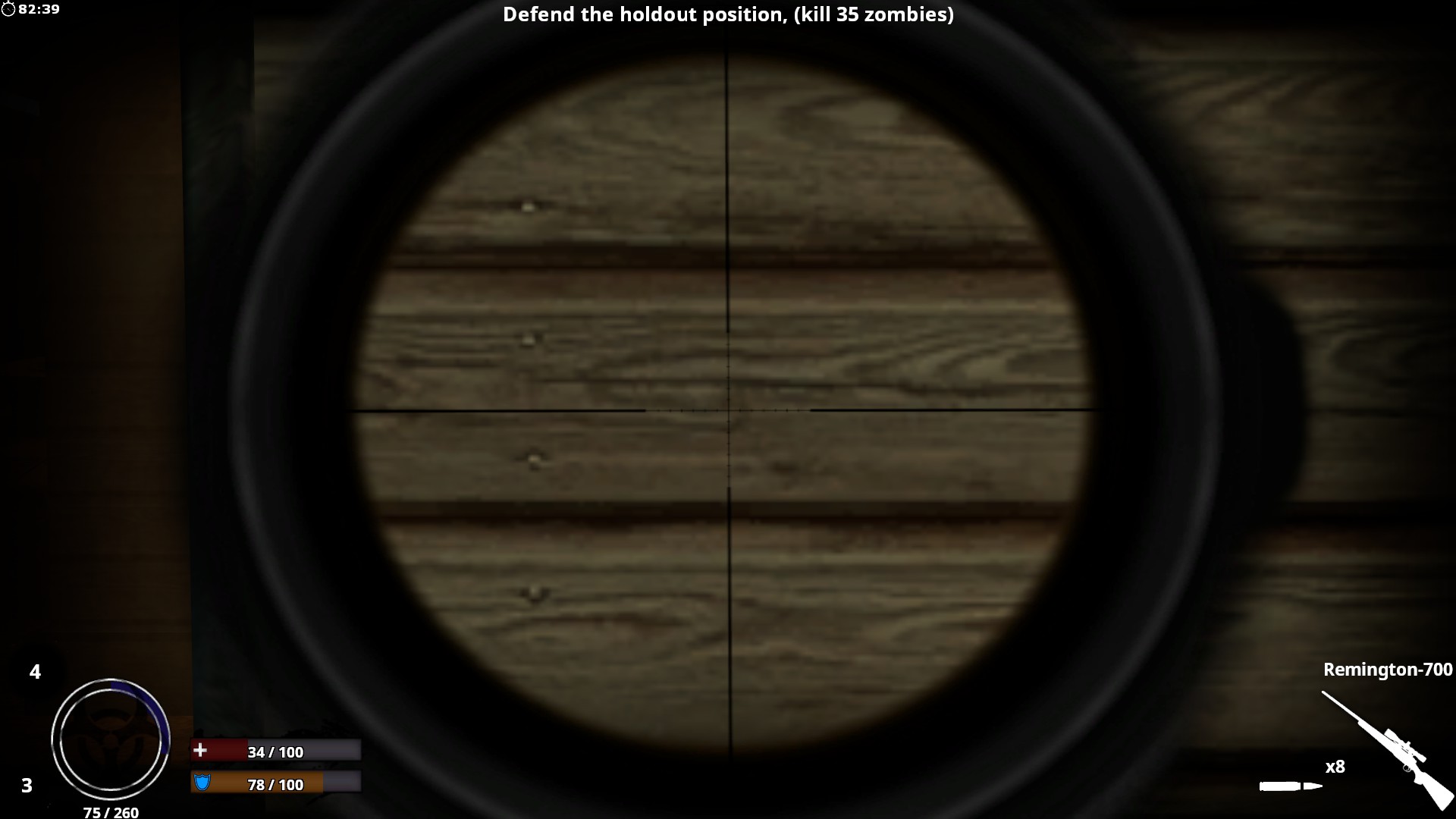 and if you magnify the scope once more it goes for 8x. 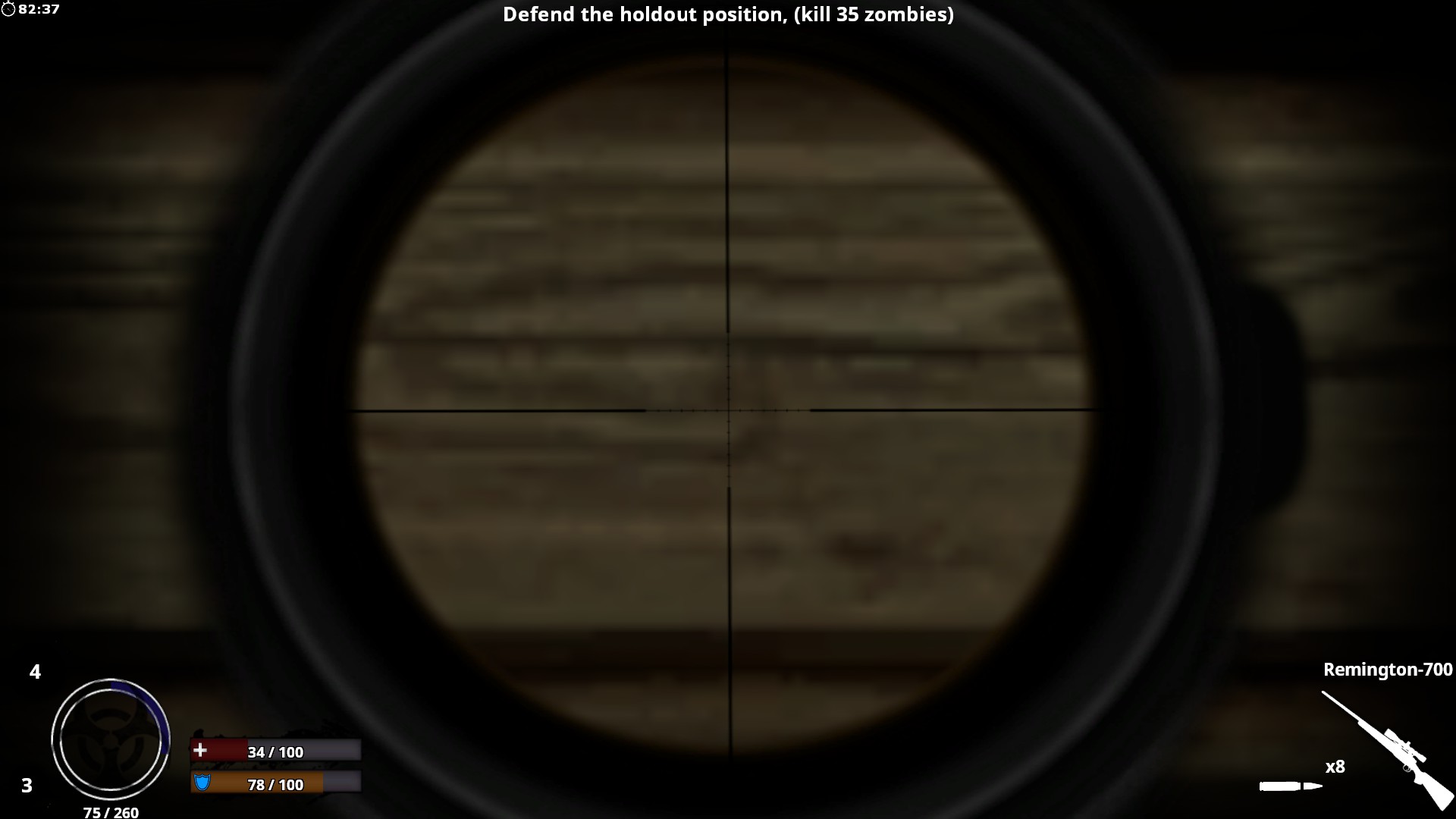 Surprise to say this Sniper Rifle still is capable of packing that strongest punch in the face being able to do highest damage as a bullet per shot and able to KO instantly smaller enemies excluding bosses that is it deserves to be crowned to where it is. Besides that one reload of a bullet gives you 5 shots to land and if do, it is so worth it! The only biggest con it lacks is that this is a bolt-action after all. Each shot will have to go into cocking before shooting again. So if a menacing zombie running to your bootilicious body then you should be prepared only on him and good luck! …cause if you’re on a server or get a bad ticked ping then you’re in trouble landing most shots, especially headshots.


Oh and fair note, once you’re zoomed in and fire the trigger, you’ll be re-directed back into the zoomed in scope you were. I guess that’s there for a reason.


While this Western rootin’ tootin’ shootin’ gun has faster firing and half the power of the Sniper Rifle, it holds up to its place. Holding up to 8 rounds out of 40 reserve ammo in your pockets it can withstand for some time. It packs a punch from even far away even with sharpest eyes. Although the biggest con this Winchester obviously has to offer is to reload every bullet back in and then being able to shoot. Although be advised when this rifle is in action and fully depleted every bullet, you’ll be forced to screw the lever at the very end of the animation. Which can be troublesome news if you’re in a dire situation. To iterate the idea, well… Winchester is still a good rifle. It can do the fast shooting with very decent firepower but when it comes to reloading… you better make those bullets count. Or you’re doomed.

The only biggest issue is this weapon having is the trouble of shooting enemies up close. If you’re too close to enemies the headshots will be greater challenge for you to land, almost to an impossible degree level of bull poop. So if you really think that this weapon is bad, then no. Not at all. You’ll get used to this weapon pretty fairly. Just obviously don’t take it seriously and be advised to keep some distance. Unless you want to meme and be a masochist and headshot everyone you meet. But that’s about it.

Hunting season achievement is available there for you to get it, specifically made for this Sniper Rifle. And you should get it now. Cause you know, it’s simple.

Use Remington-700 as a Sniper Rifle. And use it precisely on medium ranges and far ranges only.

At the same time this Sniper Rifle is very easy and plain to use like a smooth butter. So landing headshots even are not a huge problem as long as they’re in far range. So be a camper, kite some heretical looking zombies out there and purge the world back to its place.

This is all we can share for Remington – 700 – BrainBread 2 for today. I hope you enjoy the guide! If you have anything to add to this guide or we forget something please let us know via comment! We check each comment! Don’t forget to check SteamClue.com for MORE!