This guide will show you how to get the Siberian Tiger achievement as Tuna Tuva, which isn’t as hard as some people think. This guide does require for you to have the NSB DLC.(AS OF VERSION v1.11.3.b175 RELEASING NATIONS AND PLAYING AS THEM IS BUGGED)

As said in the title playing as a releasable nation and reloading the game reverts you back to the original country, so as of v1.11.3.b175 this way of getting the achievement doesn’t work

So first you don’t want to play as Tannu Tuva but rather play as the Soviets and begin to go down the Left Opposition. Once you finish the Civil war continue down the “Long Live the Workers” focus towards “Regional Development” and down to “Autonomous Soviet Republics”. As you complete the focuses you’re gonna want to justify on Tannu Tuva and begin to build infrastructure in it and in Siberia as it’ll help deal with the supply issues you’ll face as Tannu Tuva or civilian/military factories. Once you’ve completed Autonomous Soviet Republics, you’re gonna want to release the following countries and NOT puppet them. 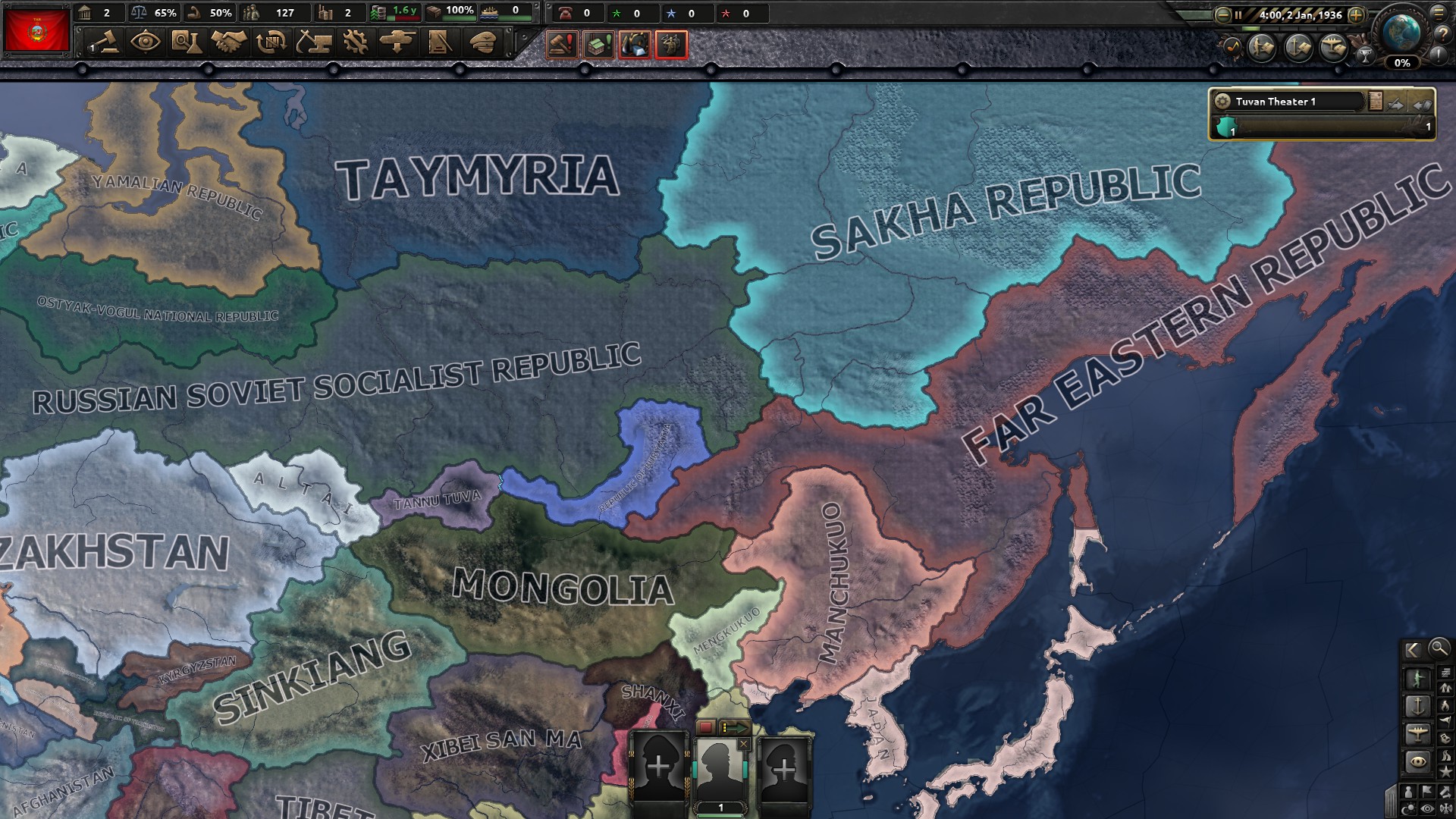 After this if you are ready, release Tannu Tuva and play as them

Once you are at this part you want to begin to justify on Buryatua and Far East once you have enough PP. Depending on RNG you may start with a strong or a weak Tannu Tuva focuses wise, either way you should have enough equipment to deploy at least 1-3 divisions. once the war goals have completed declare on Buryatua and begin another war goal on Sakha and repeat for Far East and Taymyria


If everything is done right no major powers should guarantee any of them and you should be able to form Siberia. After this you can go after the other countries for core lands and/or unify the Turkic people and/or go to war with Russia for cores

I hope you enjoy the Siberian Tiger Achievement – Hearts of Iron IV guide. This is all for now! If you have something to add to this guide or forget to add some information, please let us know via comment! We check each comment manually!