The Fort of The Damned is a special player triggered fort which is very popular amongst the Sea of Thieves community. You can earn around 120,000 to 140,000 gold. In this guide I will be explaining how to start this fort, since it is essentially player triggered, and how to complete in the most efficient way. I will be also be elucidating on how to complete it in the most efficient way and the best way possible. Having a large ship crew will help very much to complete this fort as an extra pair of hands could always come in handy….


Hope you enjoy it and find it useful!

The whole completion of the Fort of The Damned


As a reward for hard work, you are rewarded greatly with two reapers chest items, 4 Stronghold Skulls, 1 Chest of Legends, a treasure chest with gems filled with any variant, 4 gems of any variant, 2 Stronghold Gunpowder Barrels and 2 Crates of Ancient bone dust.


There are also various commendations for different things within the fort. Some of which have rewards such as doubloons and a mighty looking title to terrify other non-expecting pirates!


An active Fort of the Damned is indicated by a massive red-eyed skull cloud appearing in the sky above the Fort. 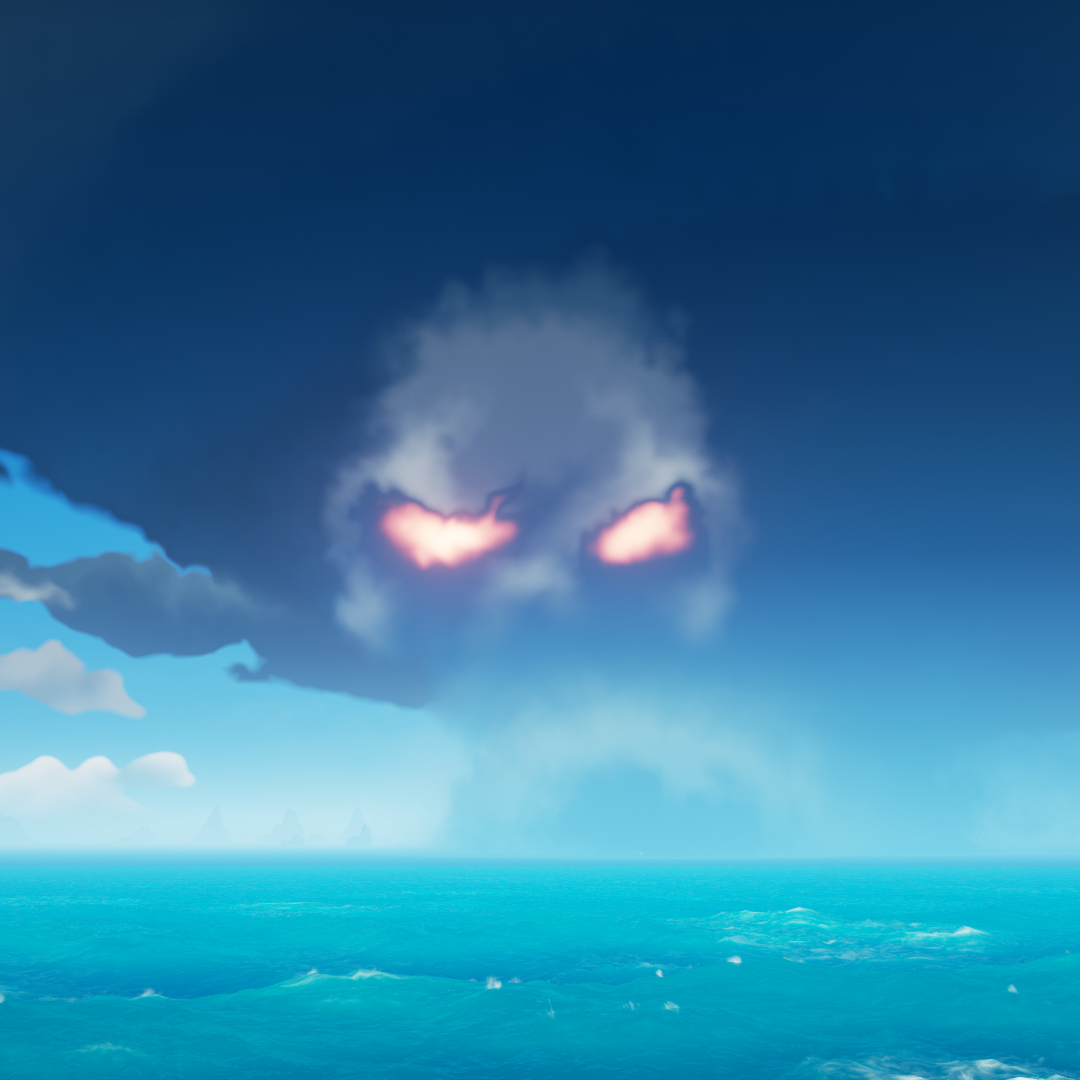 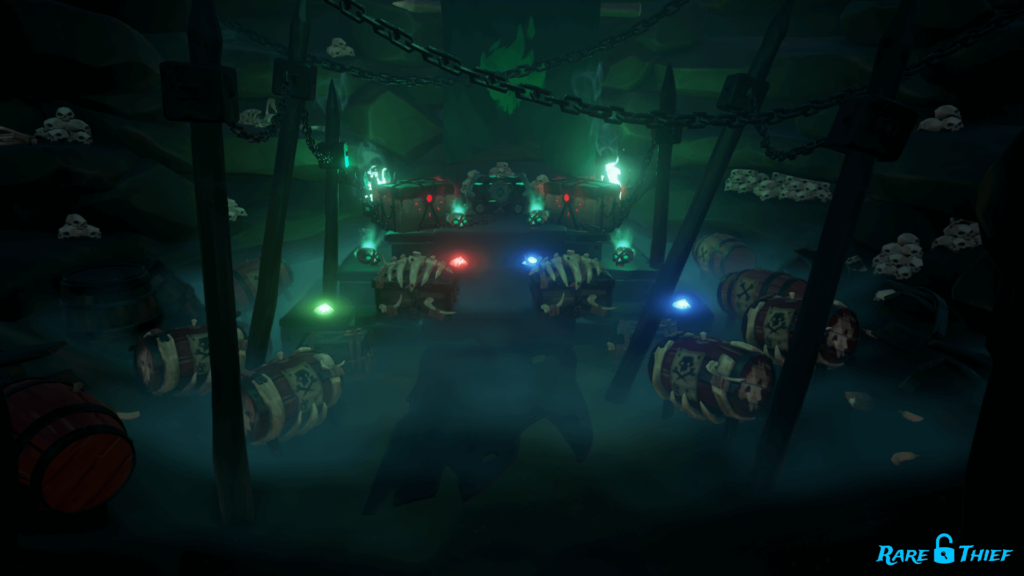 
To start this fort you will need 7 things


You will need a ritual skull


You will also need the 6 Flames of Fate


The Ritual Skull is an unique type of Bilge Rats Treasure in Sea of Thieves. These Skulls are necessary for performing rituals, such as the one to start the Fort of the Damned Island Raid Event.


Ritual Skulls can be found from the following sources:

I hope you enjoy the The Fort of The Damned guide – Sea of Thieves guide. This is all for now! If you have something to add to this guide or forget to add some information, please let us know via comment! We check each comment manually!