All the tips you need to survive in the ruthless, merciless world of ARK: Survival Evolved. 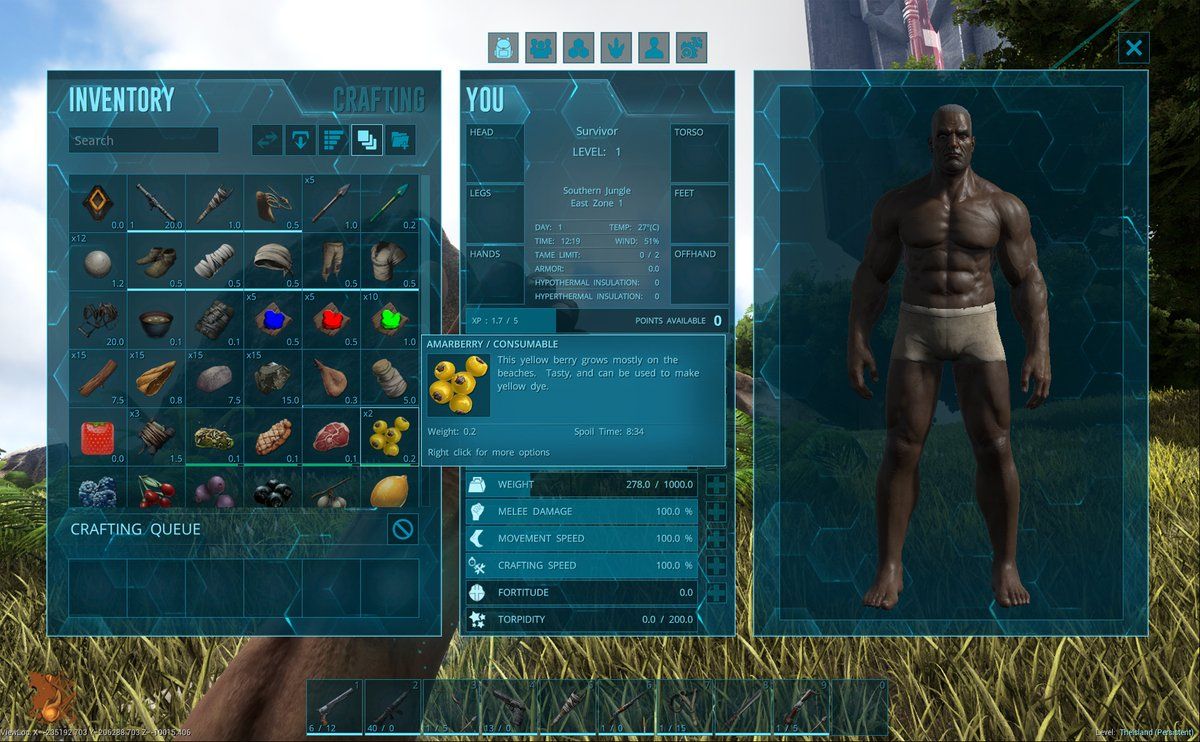 Learning how to manage or sort your inventory can help you in the long run.


This section contains several advices that may not be perfect for you, depending on your playstyle, weight levels, and available resources. But for the most part, the information is helpful.


When it comes to your inventory, there are some things that are always prudent to be kept, no matter what you’re doing. You never know when a potential tame, dangerous dino, rare resource, etc. may come across your path. So be sure to always, if possible, to include the following: 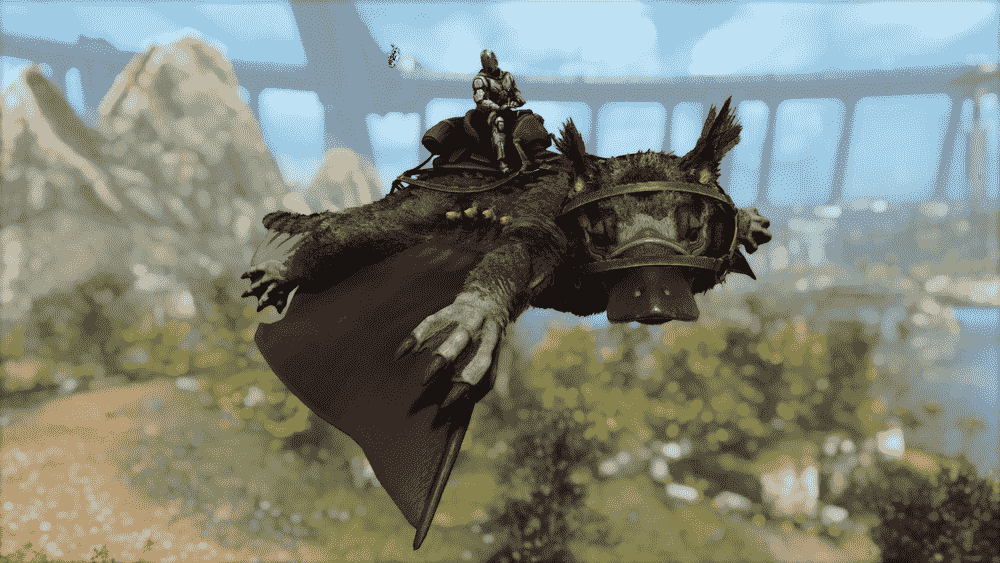 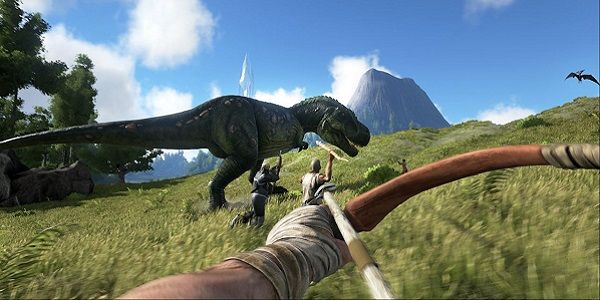 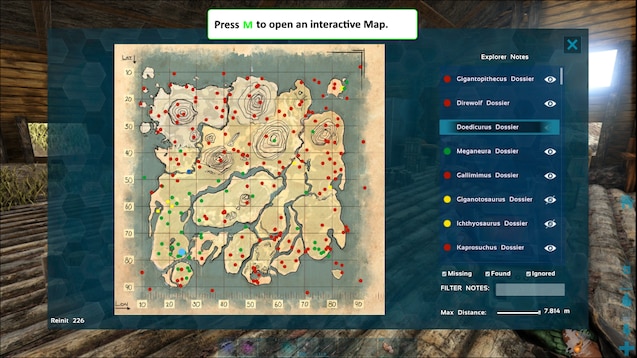 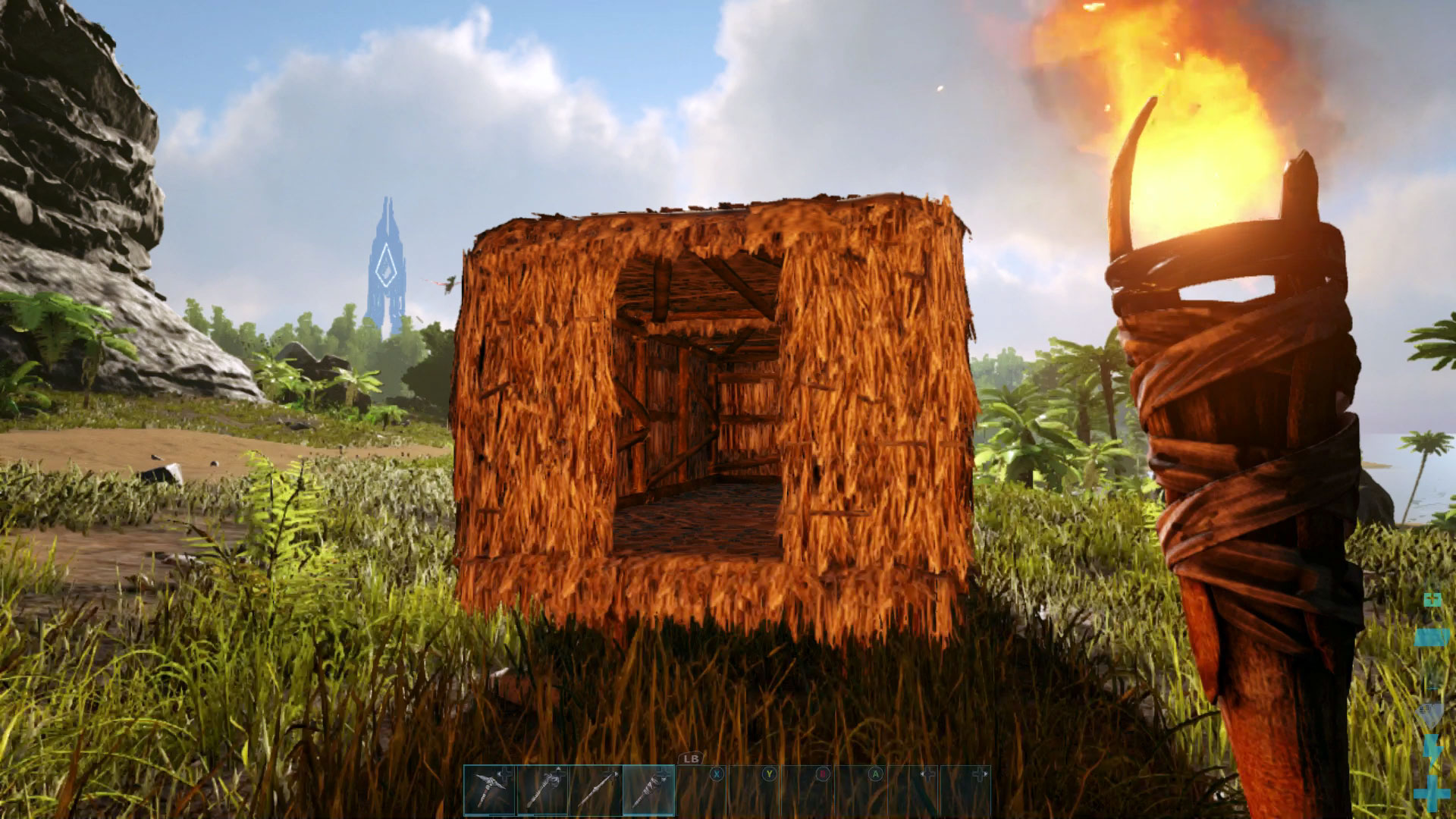 Here we come to an end for the Tips And Tricks: General Tips – ARK: Survival Evolved guide. I hope this guide has helped you with your gameplay. If you have something to add to this guide or believe we forgot some information to add, please let us know via comment! We check each comment manually by approving them!