This guide is a Saxon build order for multiple player. It will discuss the possible variants, build order, strengths, and weakness of the strategy. If you have any questions, feel free to ask me.

The aim of this strategy is to survive until your reserve 2, then deploy 2 more wotans. This will give you a strong main army with lots of firepower. From there, you will trade better than your opponent and slowly, but surely, push back your opponent.

Wilhelm can provide strong supporting fire with his abilities.

Not as effective at pushing.

Wotans are not very effective against Infantry.

Wotans can die easily to artillery.

The primary reserve choice for this build are:

You can have any units in reserve 1 as long as you have a Wilhelm and Wotan in reserve 2. However, the ones depicted above are the recommended ones.

Stormtrooper (Not necessary but highly recommended.


You should have 3 wotans by the 16 minute mark.


You should have 3 wotans by the 16 minute mark.

Gunners presently are very strong. However, they require u to reach tier 2 barracks, and Wotans more or less fill the same role, so gunners are a poor choice in this build.

However, if you are fighting against Lech you may need to deploy a gunner or two to fight him.

Your army will be heavily based around mechs so medics are not a good choice.

Wotans already fill the same role as Field Cannons and do it better.

Mortars are really good against Infantry. If you wish to add a mortar to your force it is best to deploy if from reserve 1, since building one from Advanced Barracks takes far too long and rarely is worth the cost at that point.

Heavy Machine Guns are good for holding chokepoints, especially against infantry. Same as with the Mortar, building HMGs from Advanced Barracks simply isn’t worth the resoures. 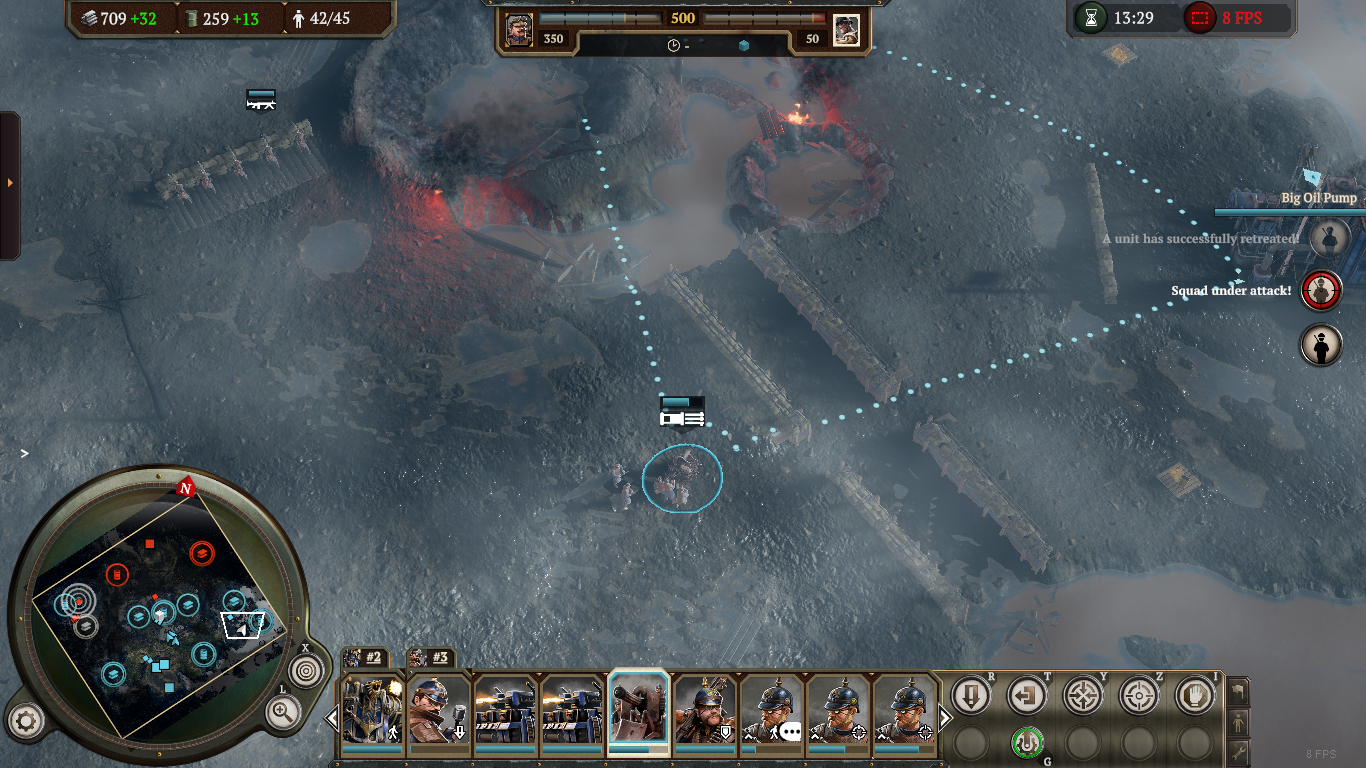 A poor choice since the Wotan does the same thing.

Very good choice to fight infantry spam or to prevent infantry from capping a particular area.

A good choice to destroy field cannons or infantry. It can also use its flare to reveal enemies and the Erlkonig can provide counterbattery or supporting fire. 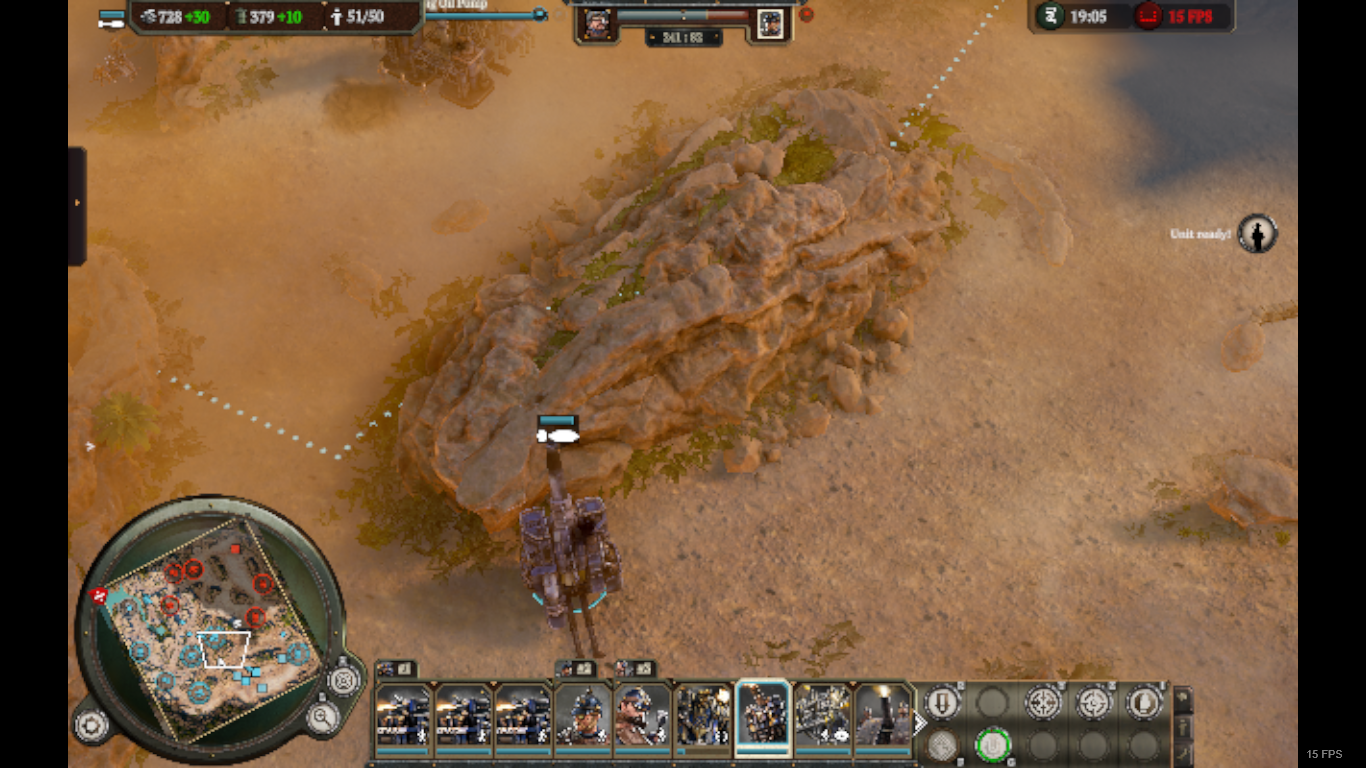 Stiefmutters are useful to guard flanks since they can deal good dps to all sorts of units. They can also fire around corners. 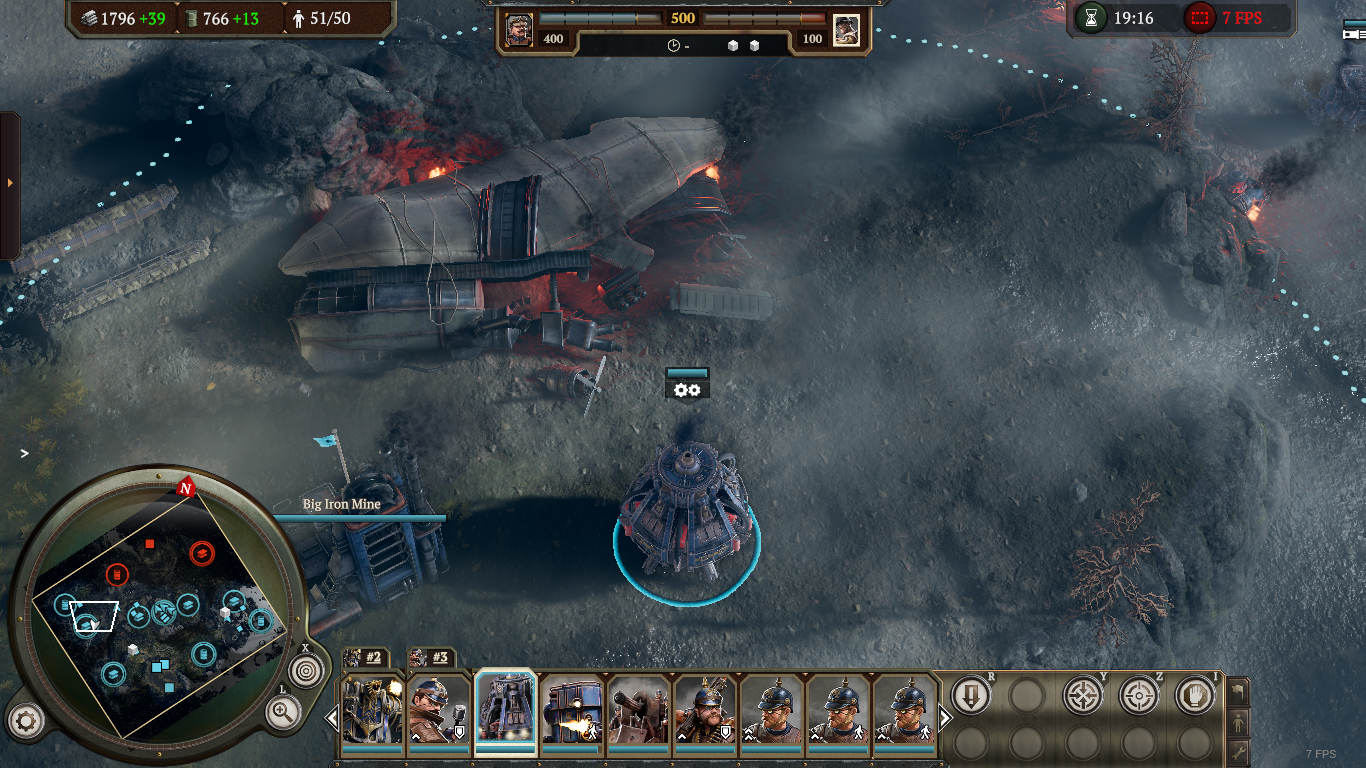 Since majority of your forces will be glass cannons, a Kaiser will be necessary to tank for your units, especially during a push.

Skybikes are quite useless, so never build them.

Gunships share the same role as your wotans, so it is recommended against to build them. 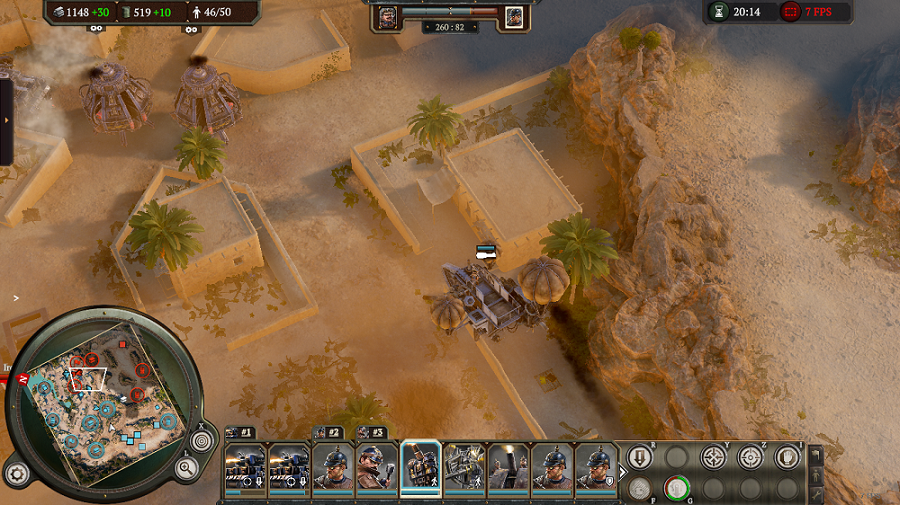 So this is the Wilhelm Triple Wotan strategy. This strategy is not perfect, but is one that you can get started with. I will be updating it as the meta changes over time. Please feel free to reach out to me on the official Iron Harvest discord (Discord Username is Steel_Legionaire#4252).


I also recommend to check out NickFatNite’s video on the Wotan in his MECHanized guide series for more information on how to use Wotans.

Written by Count Of TIlly

Here we come to an end for the Wilhelm Triple Wotan – Iron Harvest guide. I hope this guide has helped you with your gameplay. If you have something to add to this guide or believe we forgot some information to add, please let us know via comment! We check each comment manually by approving them!